Zara Noor Abbas is a brilliant Pakistani actress who has an innocent face. Zara has given back to back hit serials including Khamoshi, Ehd-e-Wafa and Zebaish. She has also worked in movies. Her movie Paray Hat Love and Challawa did pretty well at Box office. 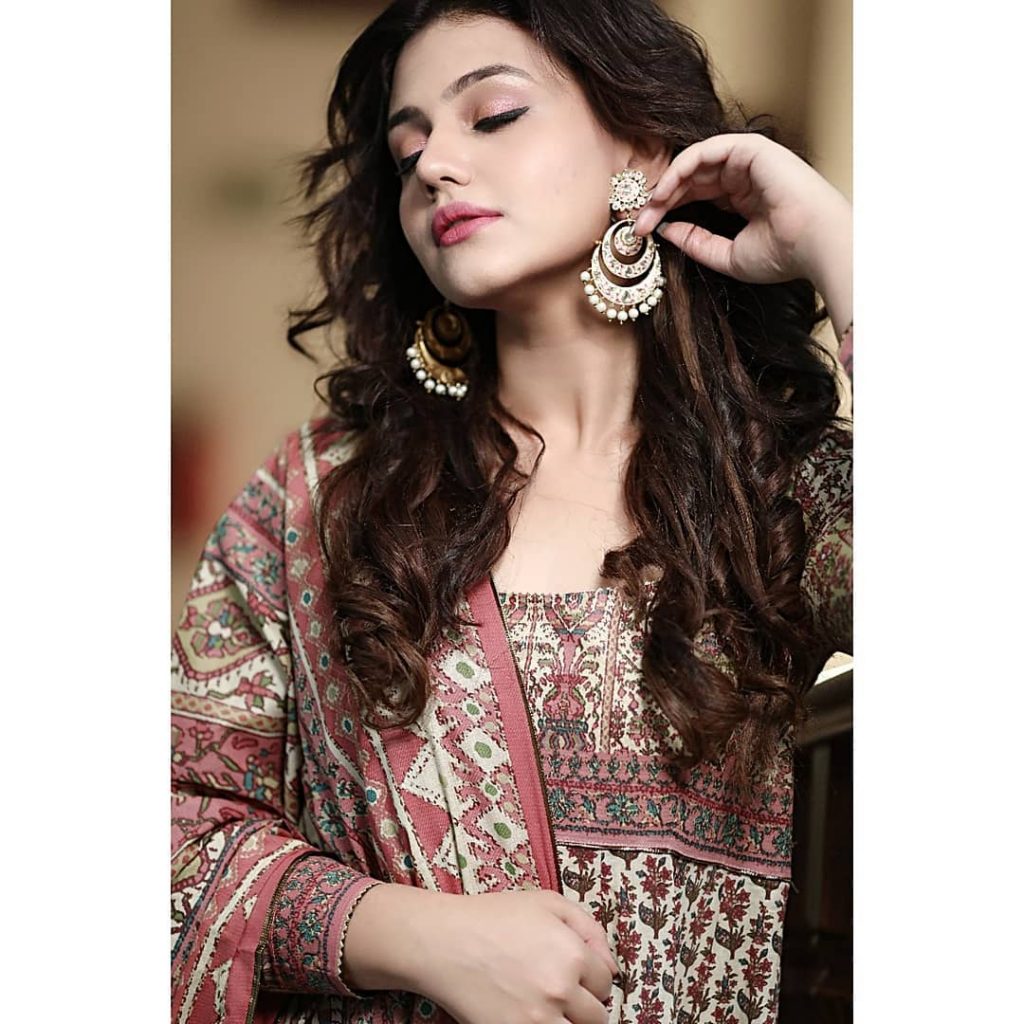 She has recently appeared in Ary Digital’s special show for PSL Her Lamha Purjosh which is hosted by Waseem Badami.

The show has different segments related to question answers from guest. In show, Zara Noor Abbas and Asad Siddiqui were asked a question about working in Bollywood.

Waseem Badami asked from Zara, ” Will Asad Siddiqui let you work in Bollywood”

” Asad won’t say anything regarding this but my father won’t let me do work in Bollywood”, replied Zara Noor Abbas. 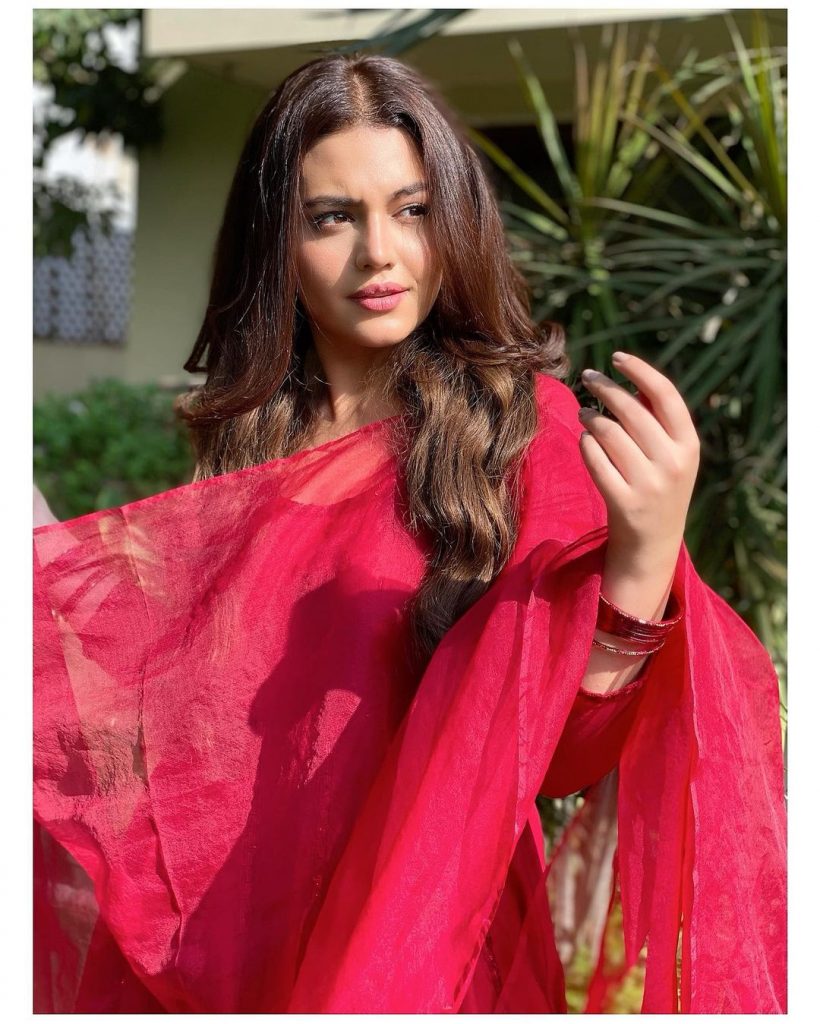 It is to be noted that Zara stepped into showbiz after her first marriage.

In show Asad also revealed that he has plans to production in future.

Zara also said that she has no objection to work with Khalil Ul Rehman Qamar if the script will be good.