Zara Noor Abbas recently attended the walima ceremony of her friend Umair Qazi. Many celebrities were seen at the wedding and by the pictures and videos, we assumed that how close bond they all share. Zara Noor Abbas was also spotted at the mehndi in fact her dance performance from Mehndi got a lot of attention. Zara then attended Umair reception, but it was her choice of dress that garnered public attention this time. Zara chose to wear a contemporary style saree, indeed Zara looked stunning as her makeup artist and hairstylist did their work right, but it was her dress that has created the snag. 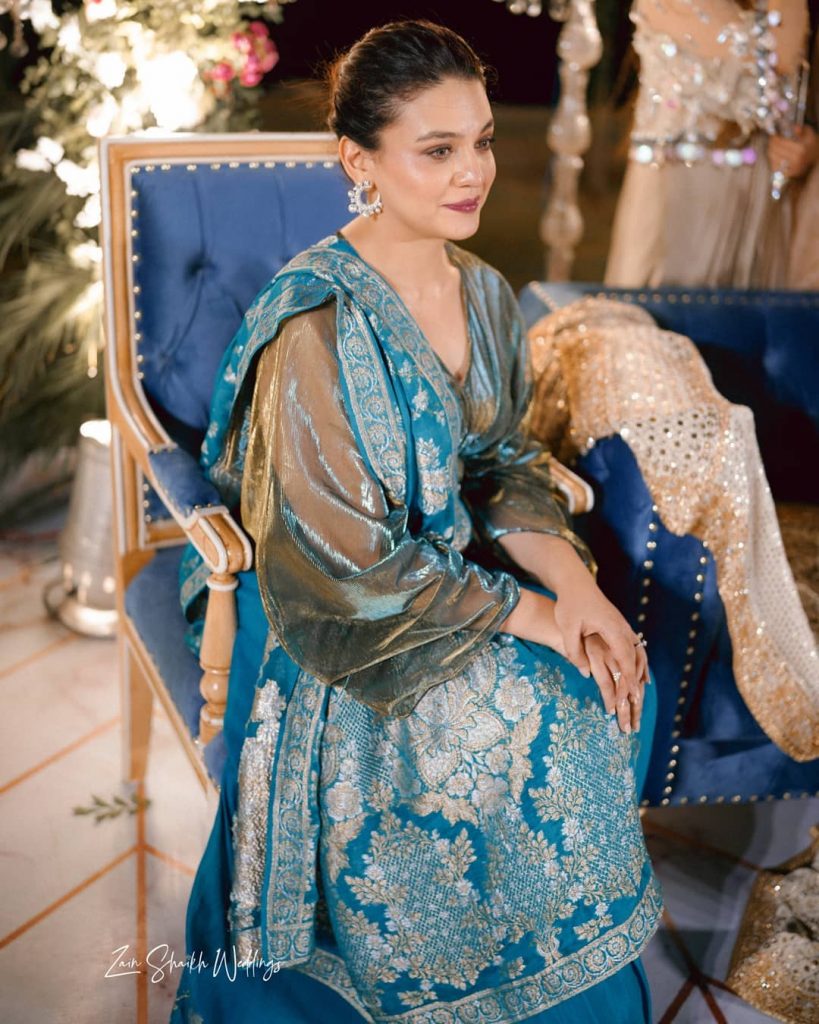 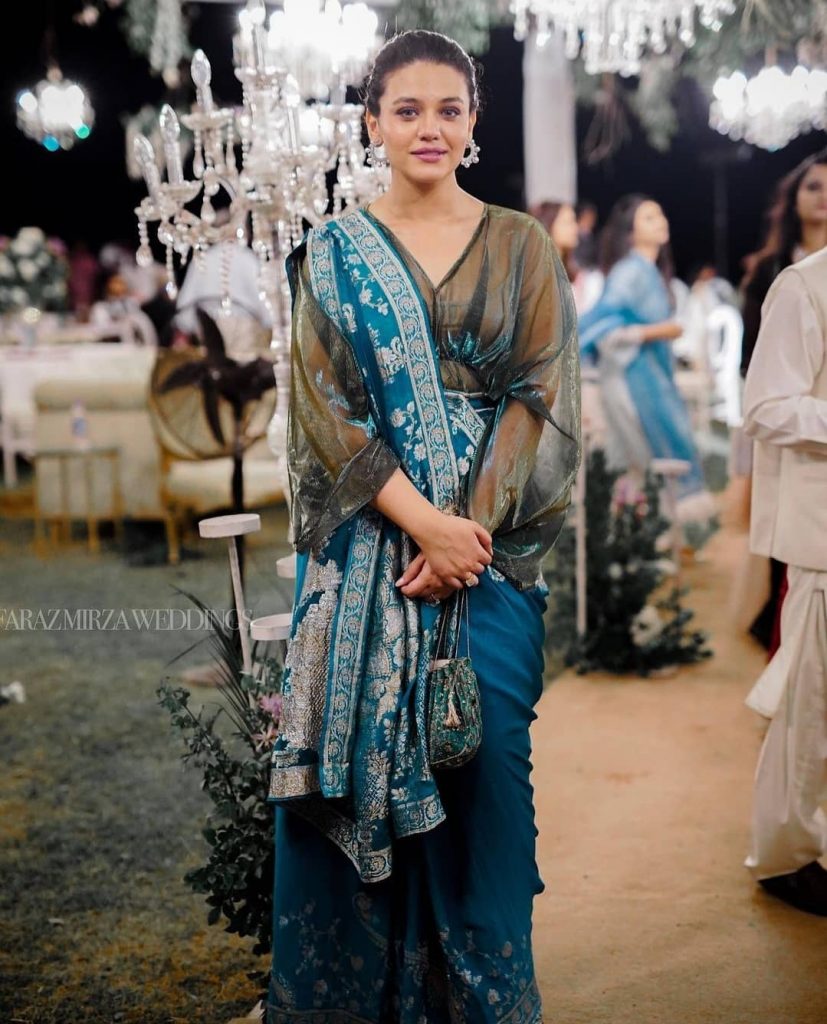 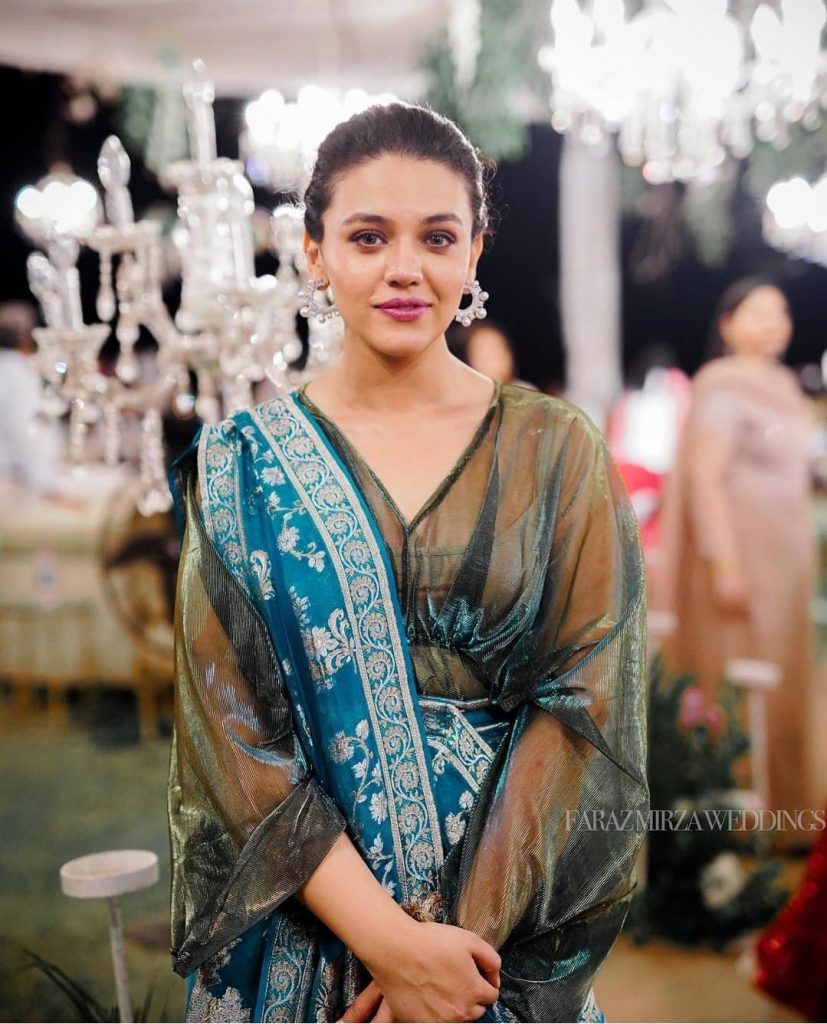 People are unable to understand the sense of the dress that Zara chose to wear. Let’s have a look at what people have to say about Zara Noor’s dress: 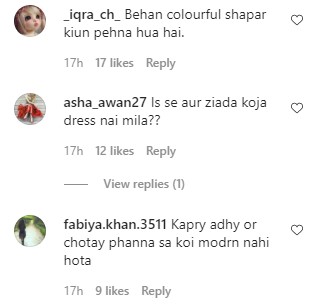 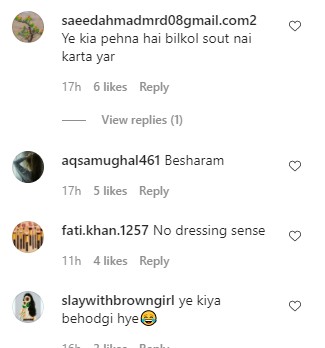 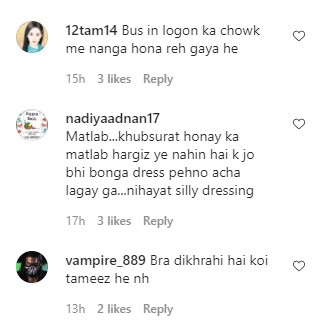 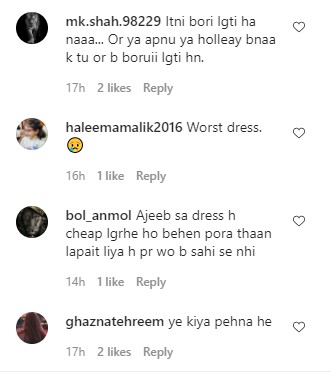 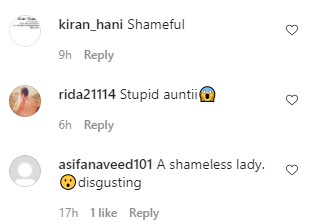 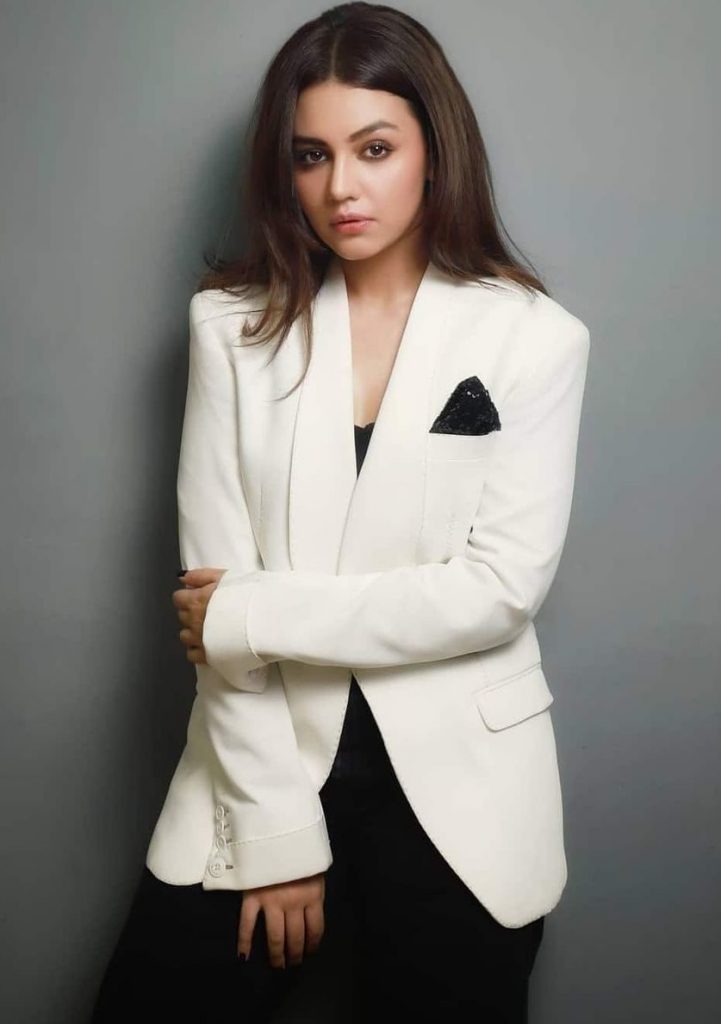