Zara Tareen is a talented Pakistani actress, model, and photographer. She is the finest actress and a stunning model. She has appeared in the supporting roles in a few dramas and impressed everyone with her acting skills. Zara Tareen has also appeared in the drama serial Mushk as Zuleikha Tayi. Zara Tareen is the sister of actress and model Hira Tareen. She has recently tied the knot with international actor Faran Tahir. 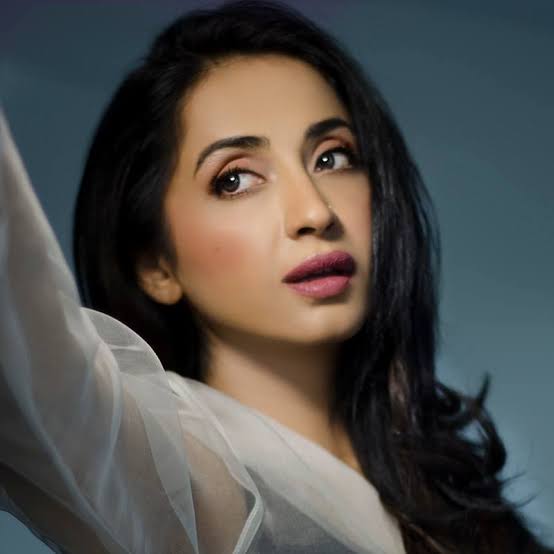 Zara Tareen has recently given a shut-up call to superstar Fahad Mustafa after his statement about the public reviews on film Khel Khel Mein. 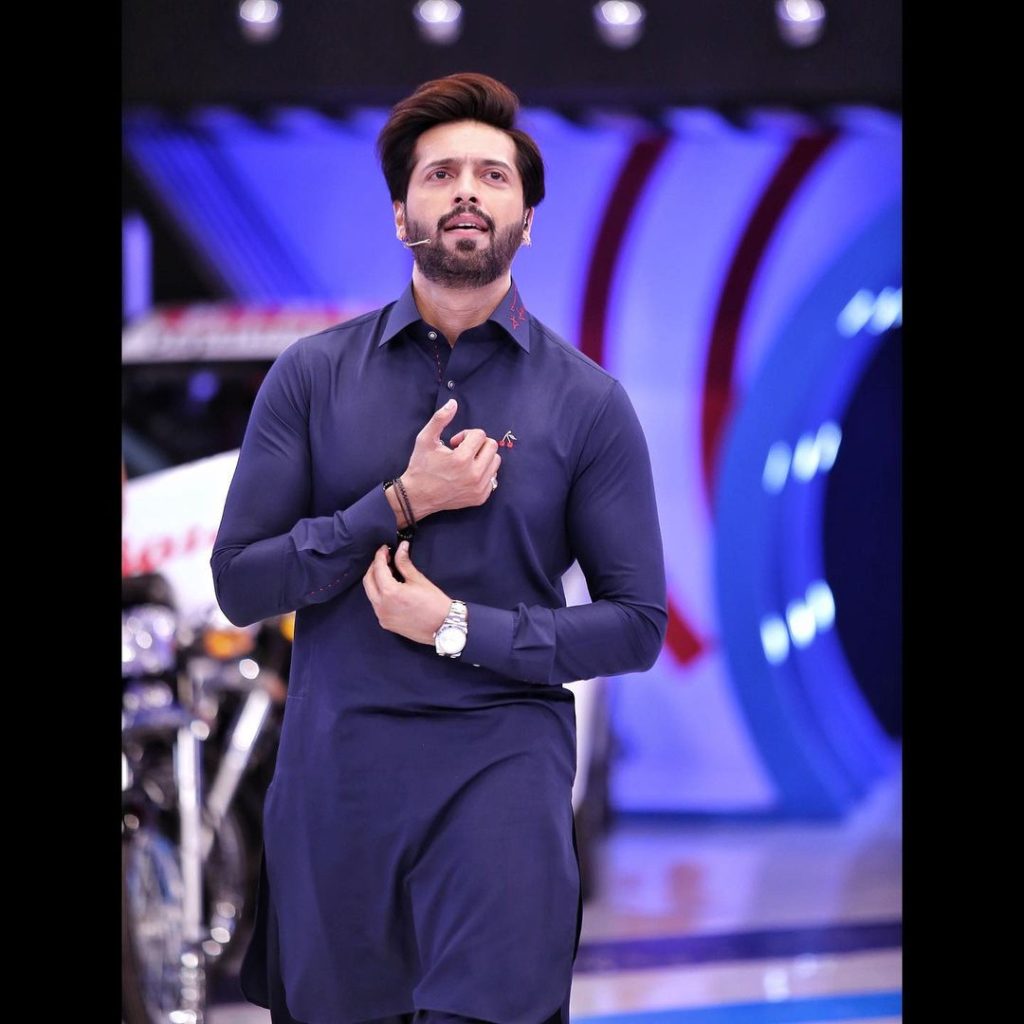 Fahad Mustafa has previously appealed public not to give bad reviews about the film as it can damage the film and its business. 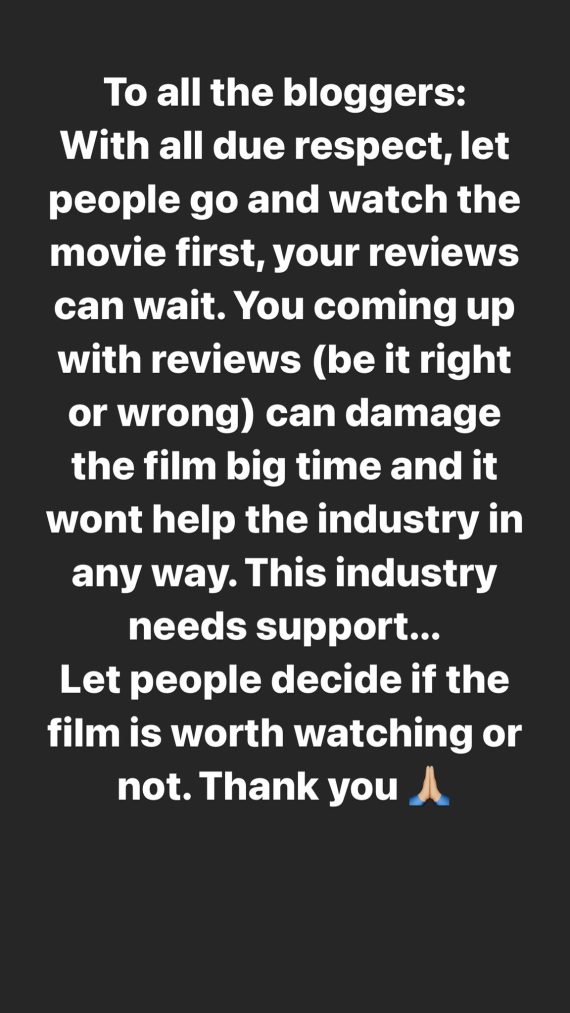 Zara Tareen taunted Fahad Mustafa on working for free in Nabeel Qureshi’s films. She said, “I’ am not sure reviews damage film or the industry in any way but doing films for free as a rule certainly damages the market for an entire profession”. 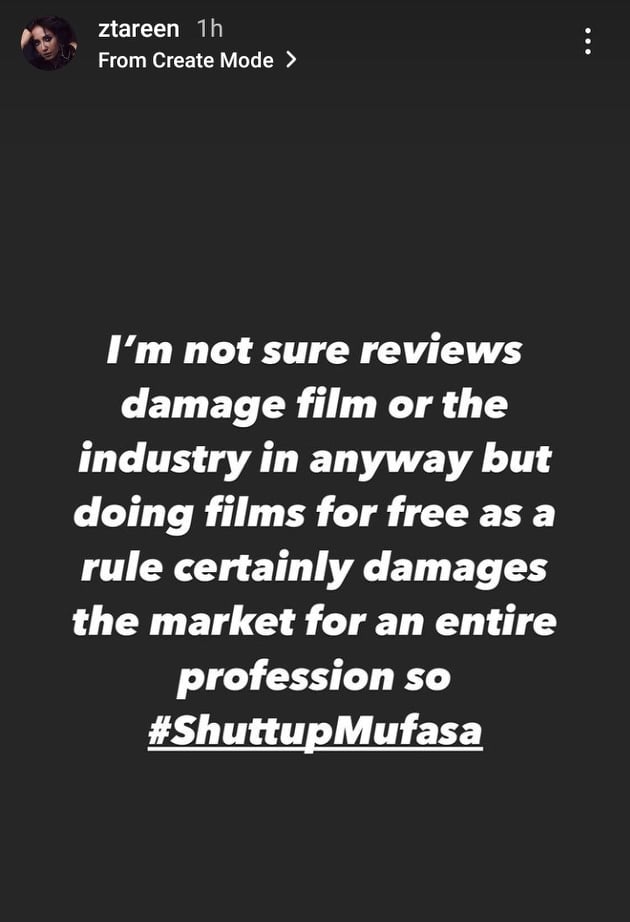