Zarnish Khan has been a part of the drama industry for over five years now. She is an actress, now a singer with her debut in Kashmir Beats and is very outspoken about things in life. Zarnish expresses herself boldly and does not hold back her thoughts. 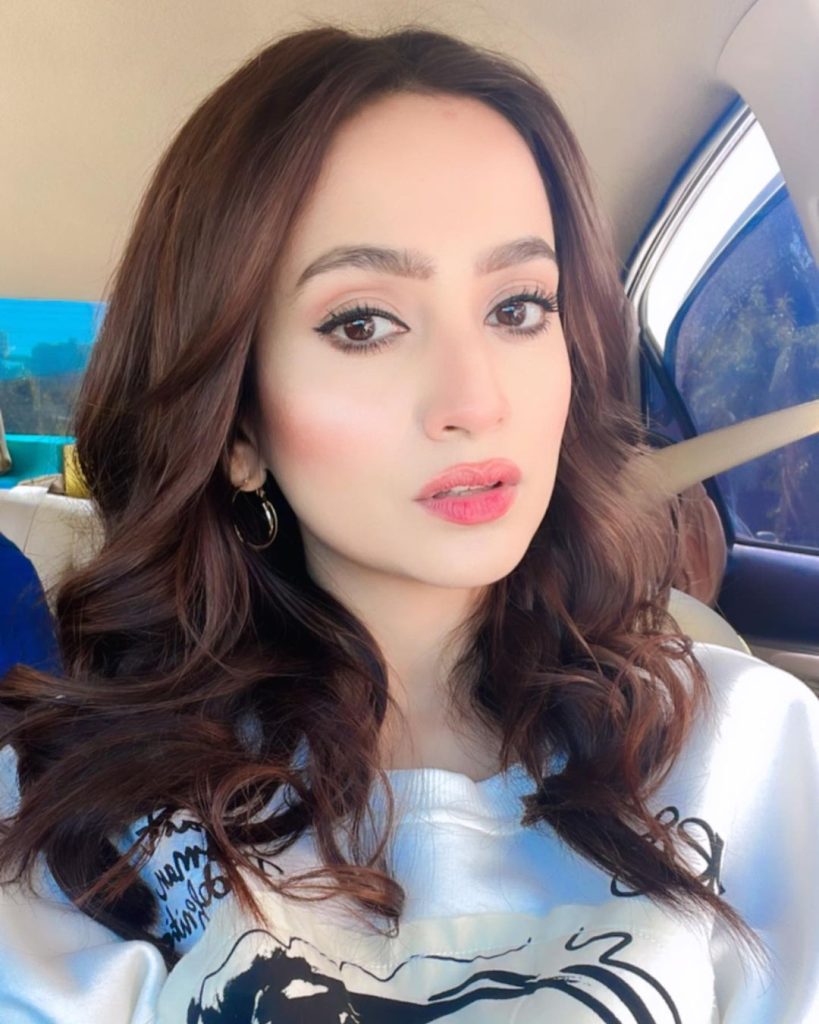 Zarnish was a guest on Tabish Hashmi’s show and she gave her opinions openly again. When asked about her criticism on morning shows, she said that morning shows in Pakistan have never been responsible or well researched. They are always about wedding weeks and what not. That is why she has criticized morning show sin the past and till stands by her stance.

She also addressed that all actors in the industry are fake and the best way to survive is keeping to yourself and not engaging others. She said that many people in the industry think that rude attitude and arrogance will make them look like a bigger star. However, it is humility that takes you farther. 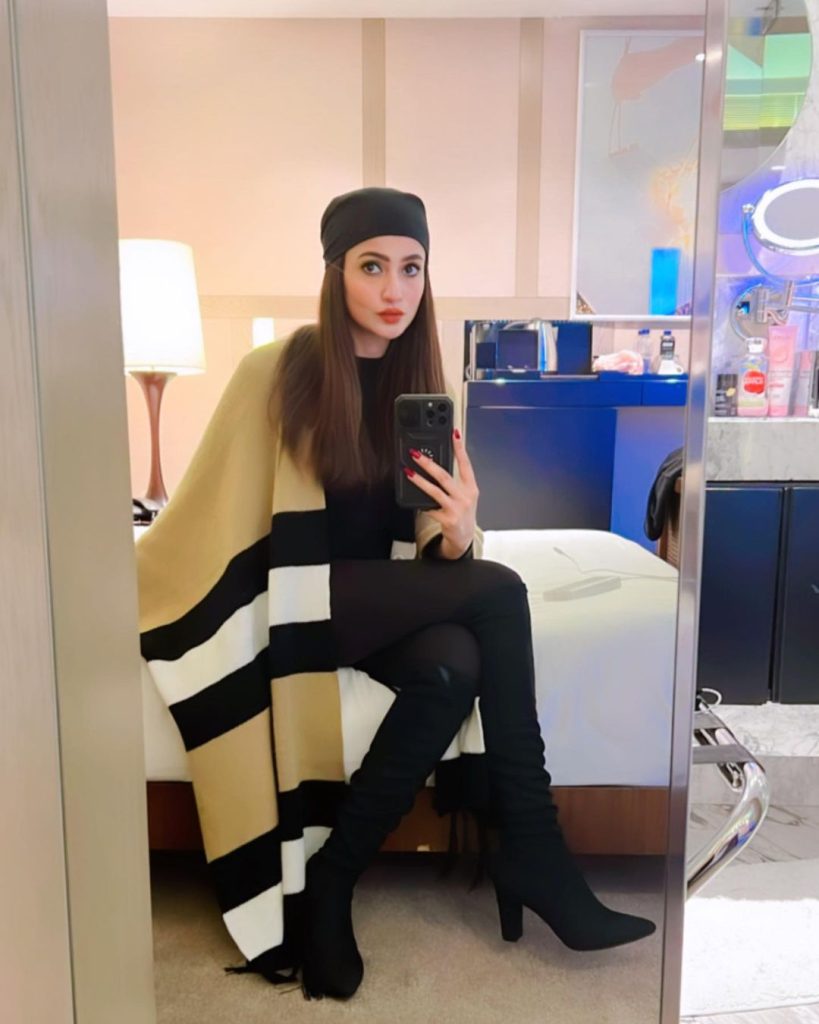 Check out Zarnish’s thoughts on fakeness in the industry: