Zarnish Khan In Trouble For Her Irresponsible Statement

Pakistani dramas’ problematic storylines continue to get crazier and the race towards absurdity and cringe-worthy content resume with full force. Recently, Drama serial Aitebaar received severe public backlash on social media for showing a triggering scene and inappropriate storyline where a husband refuses to even look at his wife after she is abducted because he is under the impression that she has been sexually abused. 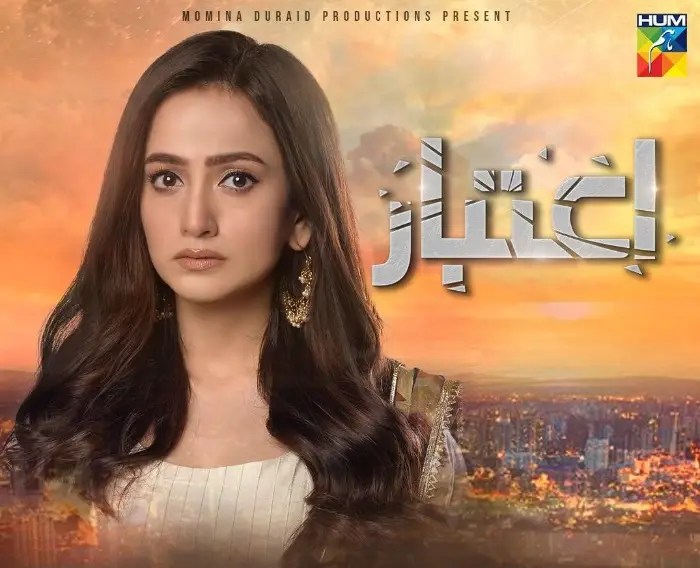 The traumatized wife played by Zarnish Khan tries to make her husband Syed Jibran ‘feel better’ after she escaped kidnapping but he refuses to believe her ‘innocence.’ Recently, Zarnish took to her social media to condemn that scene from drama serial “Aitebaar”. “On a serious note, I completely condemn this kind of behavior, girls are much stronger than this and I’d like for all of us to acknowledge that. Your man deserves all the respect and loyalty in the world as long as he has the same amount of respect and love to offer if not more. Know your worth and never beg!”, wrote Zarnish.

Right after Zarnish shared her thoughts on social media, the audience was quick enough to respond. The audience expressed their displeasure on Zarnish’s statement in the comment sections. The keyboard warriors have heavily criticized the baseless plot and cheap content, have a look! 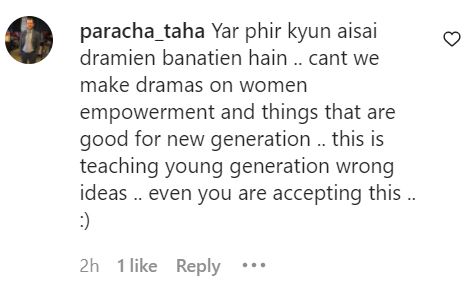 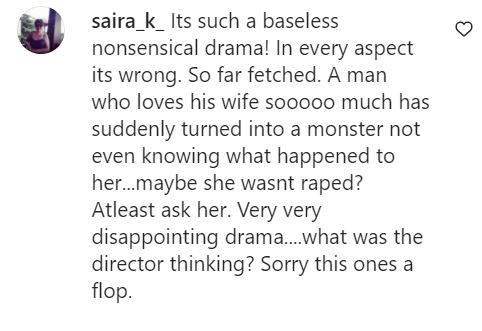 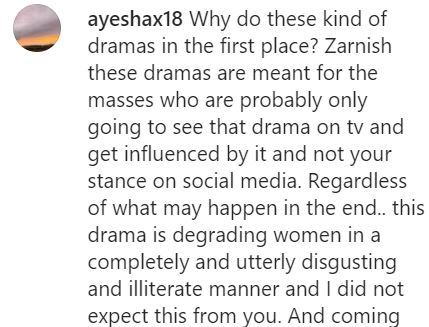 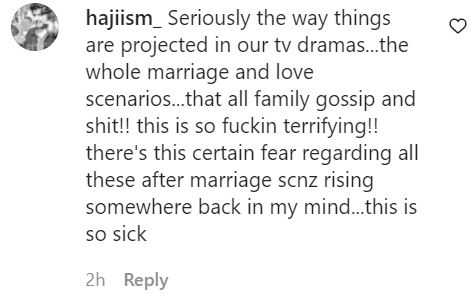 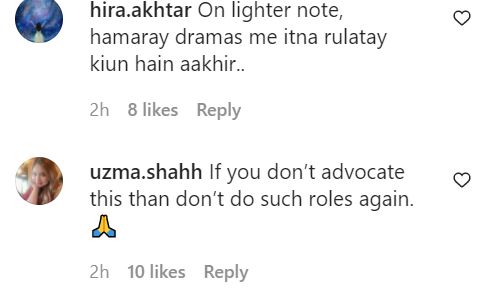