Zarnish Khan is a well known and versatile actress of Pakistan. Zarnish has cemented her position in the television industry with her acting skills and beautiful looks. Contrary to her on-screen persona, the Yeh Dil Mera star is a queen of hearts due to her quick wit, humour. 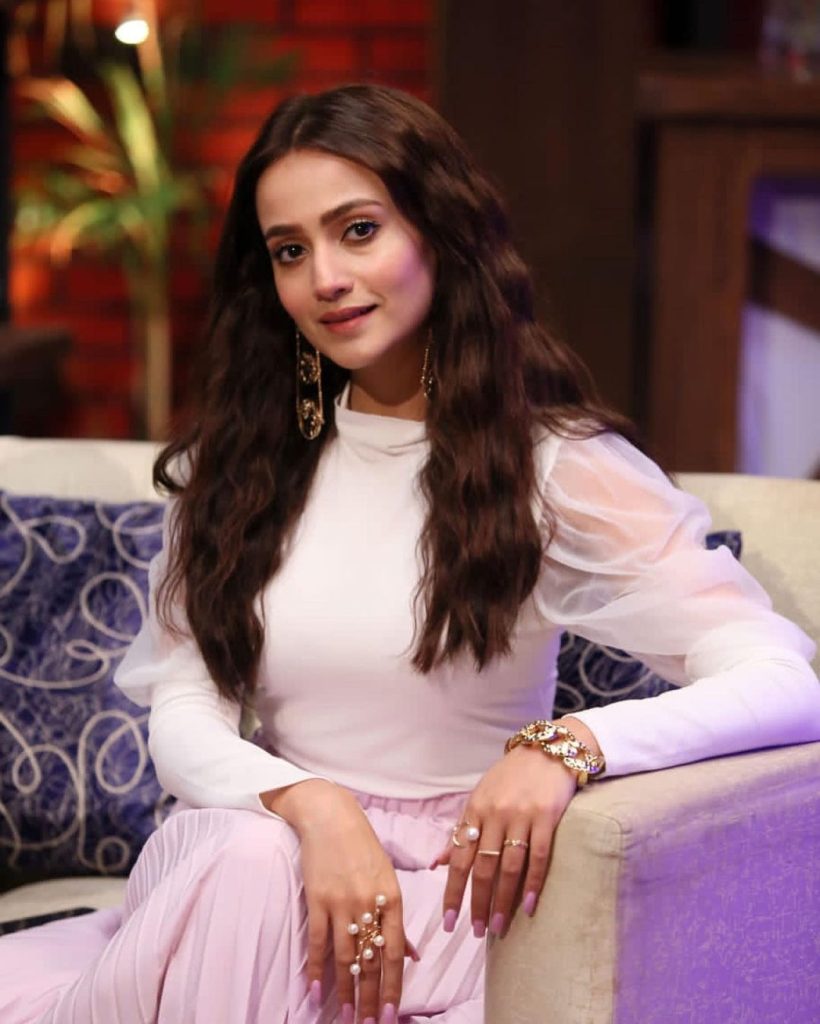 Lately, Zarnish Khan has left her fans speechless with her killer dance moves. A video of Zarnish, from a wedding event is making rounds on social media, where she can be seen dancing along with one of her friend on a famous Bollywood song.

Right after Zarnish’s video started making rounds on social media, the audience was quick enough to respond. Netizens bashed Zarnish Khan for her inappropriate dance moves and choice of outfit. Here we have gathered some public reviews, have a look! 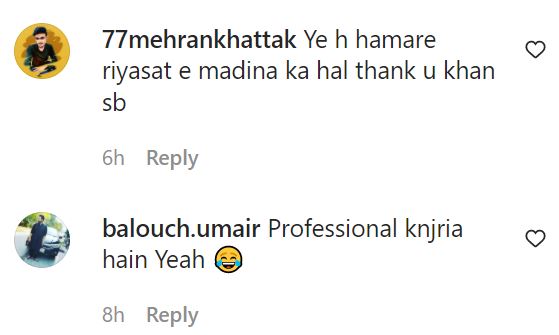 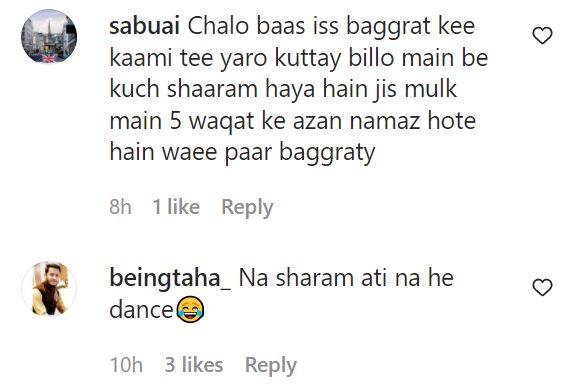 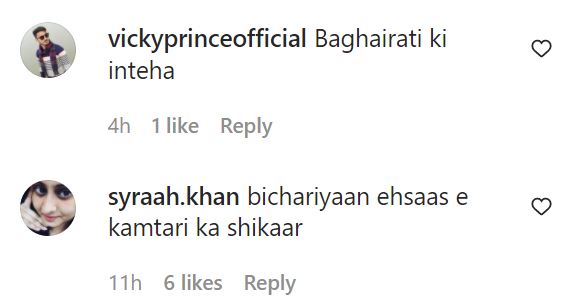 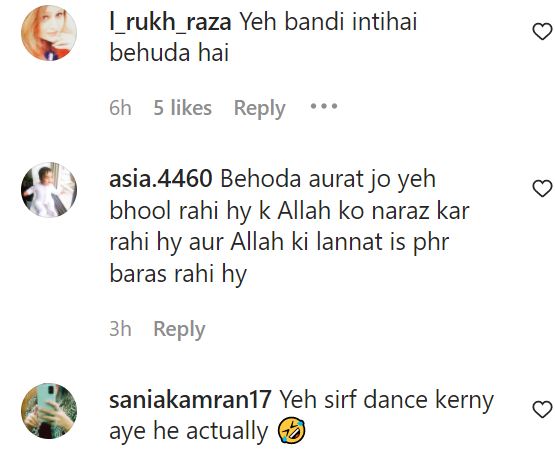 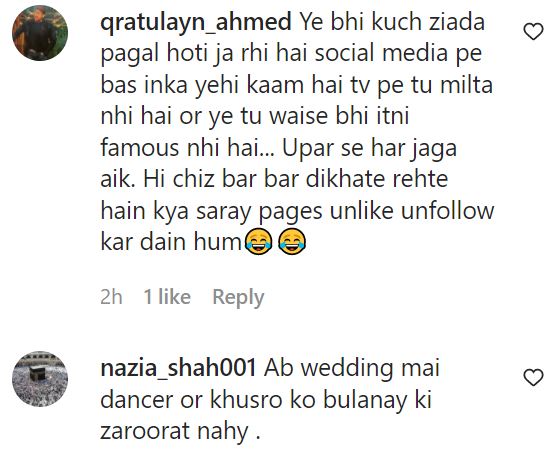 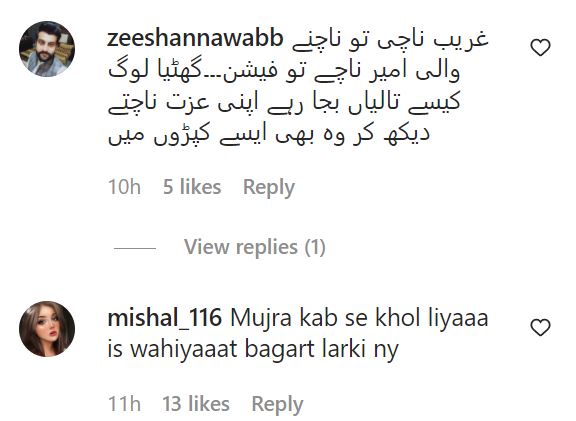 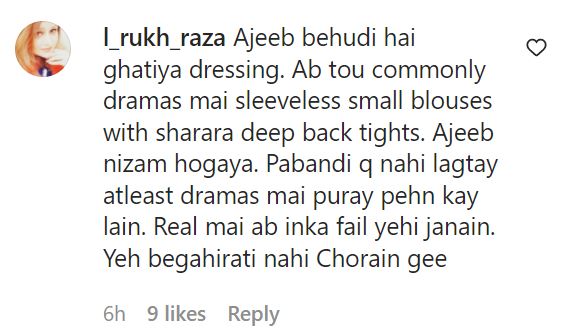 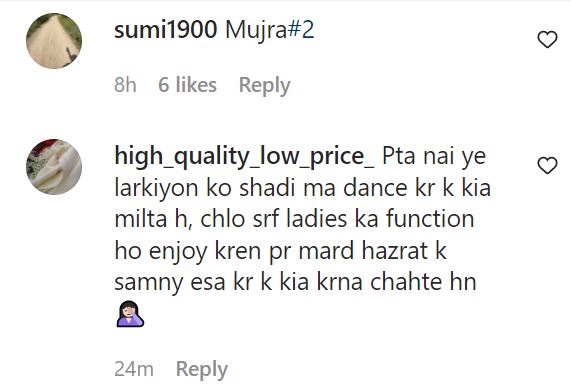