Filmwala Productions’ Nabeel Qureshi and Fizza Ali Meerza produced the upcoming movie Khel Khel Mein and have paired together as the leads Sajal Aly and Bilal Abbas Khan, one of the most sought out actors of the industry today. Khel Khel Mein will be Pakistan’s first film after the pandemic which is going to be released on 19th November 2021. All the Sajal Aly and Bilal Abbas’ fans are excited to know about the fact that their movie “Khel Khel Mein” is all set to release on 19th November 2021.

The promotions of the movie are in full swing. The star-studded cast of the movie is visiting venues and urging people to watch the movie in the cinema. The production house has released the song “Naye Soch” of the movie. Today a new song from the movie has been dropped. The name of the song is “Zid Pa Ara”. The thrilling song is sung by Shani Arshad and the lyrics are written by Khwaja Danish.

The song got immense love and appreciation from the audience. It was also been said in the comments that it lookes like a copy of an Indian song. 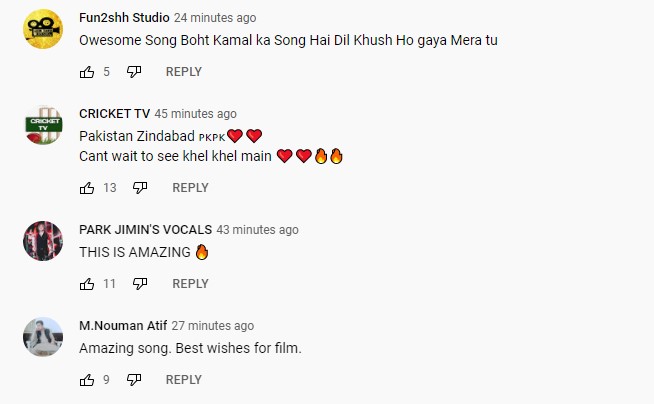 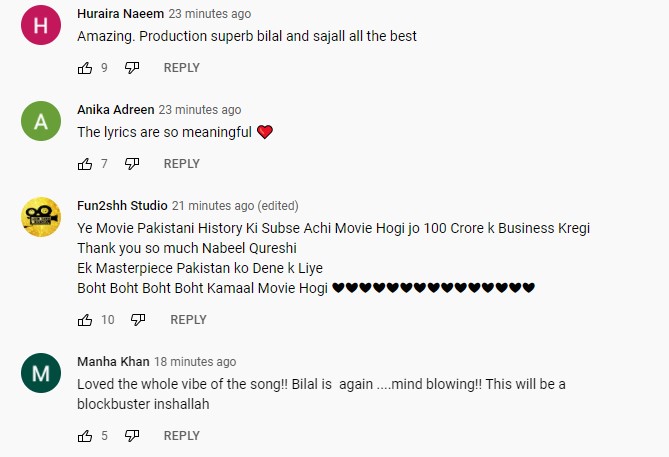 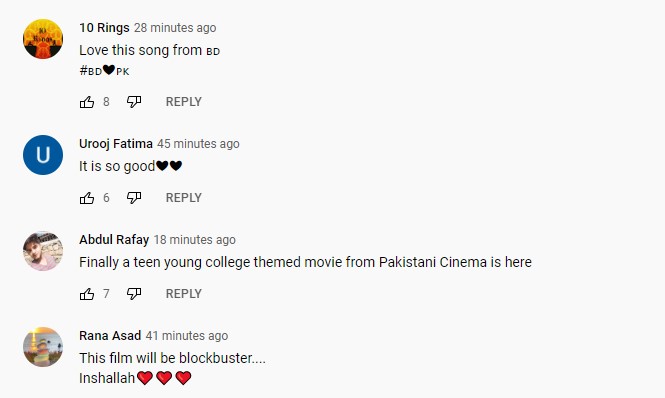