The premiere of the upcoming movie Zindagi Kitni Haseen Hai was at a local cinema in Karachi. The stars of the to-be-released film were present at the ceremony to grace the event.

According to sources Feroze Khan at the event said “I am slightly excited, slightly nervous, will know about the film from the response of the public”.

Where as Sajjal said “I am scared, nervous, and excited all at the same time.”

The film, with its daily-life related theme depicting ups and downs of life, is expected to help in revival of Pakistani cinema and bringing fans back to local entertainment content.

‘Zindagi Kitni Haseen Hai’ is all set to be released by Geo Films this Eidul Azha. 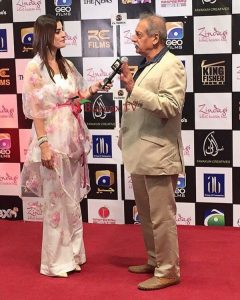 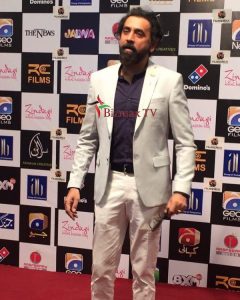 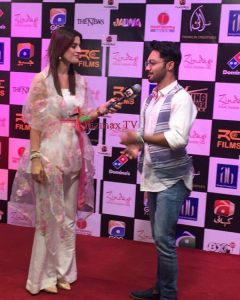 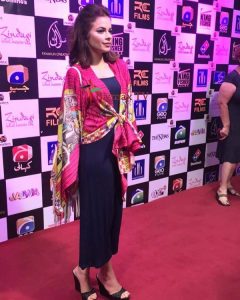 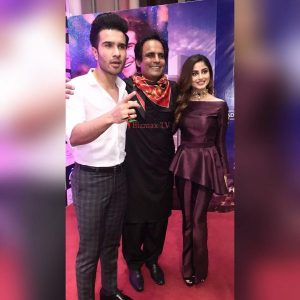 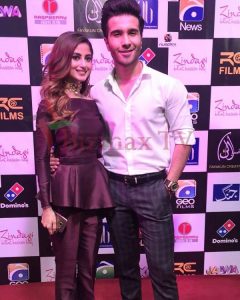 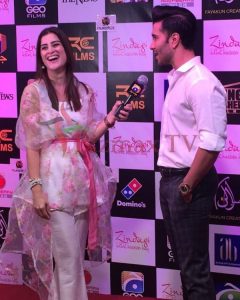