Zoya Nasir is one of the most famous actresses in our industry. Zoya Nasir isn’t just an actress but also a makeup artist. Zoya is known for being a part of dramas including Zeebaish, Hania, and a few others. Zoya has been vocal about the “Goora Complex” of our industry.

Zoya Nasir is currently vacationing in Florida and she took Instgaram to share pictures from her trip. Let’s have a look at the pictures: 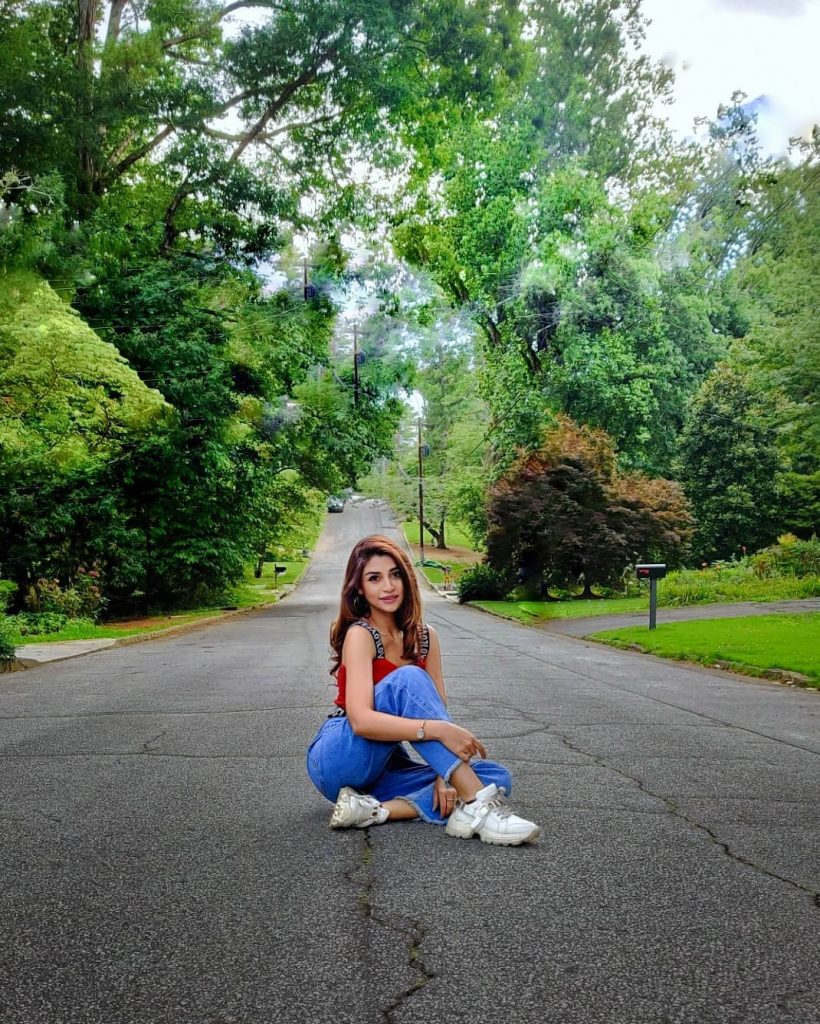 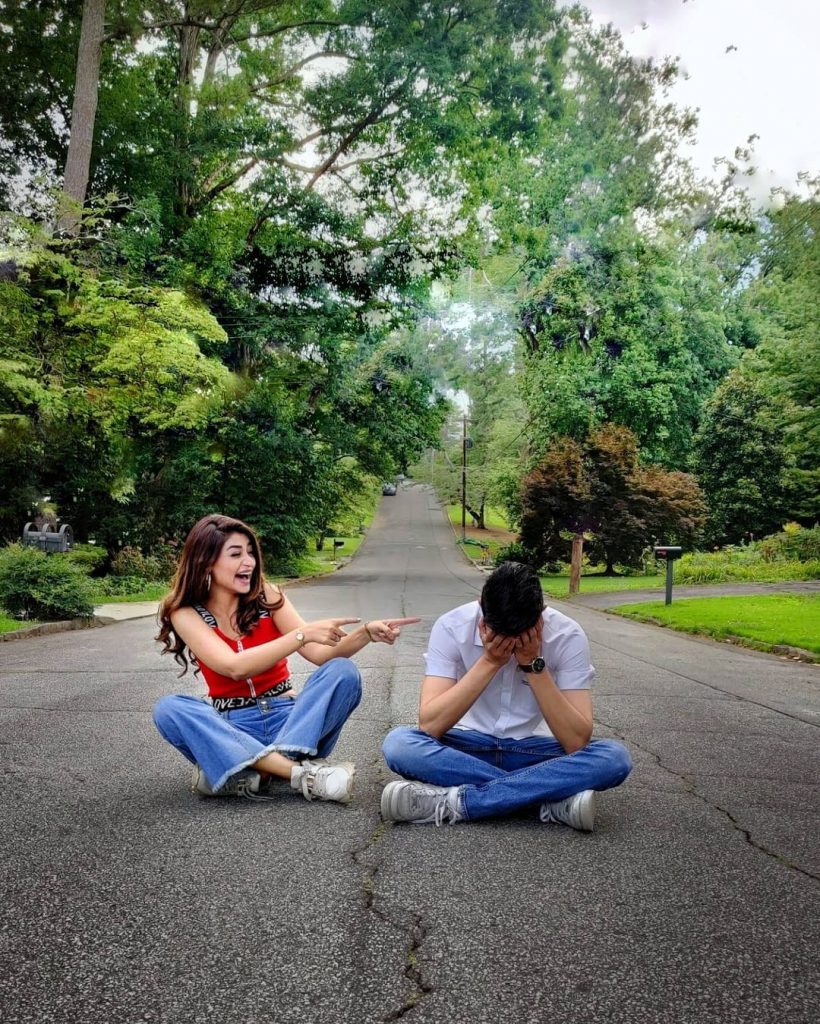 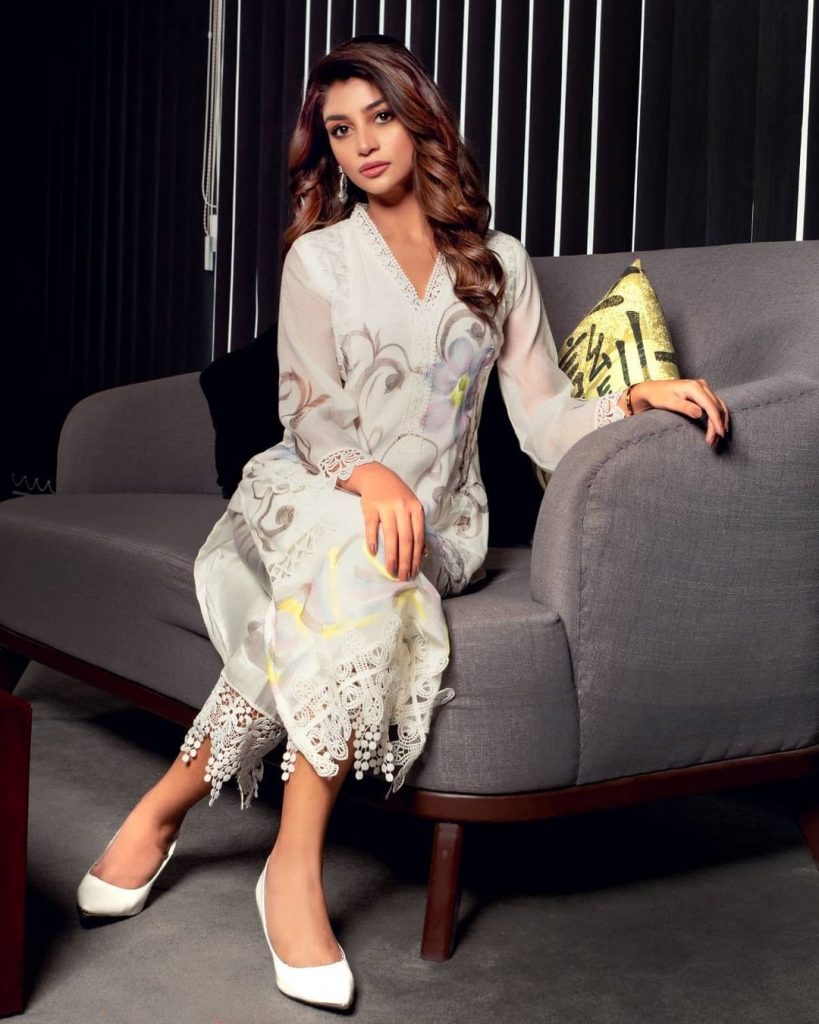 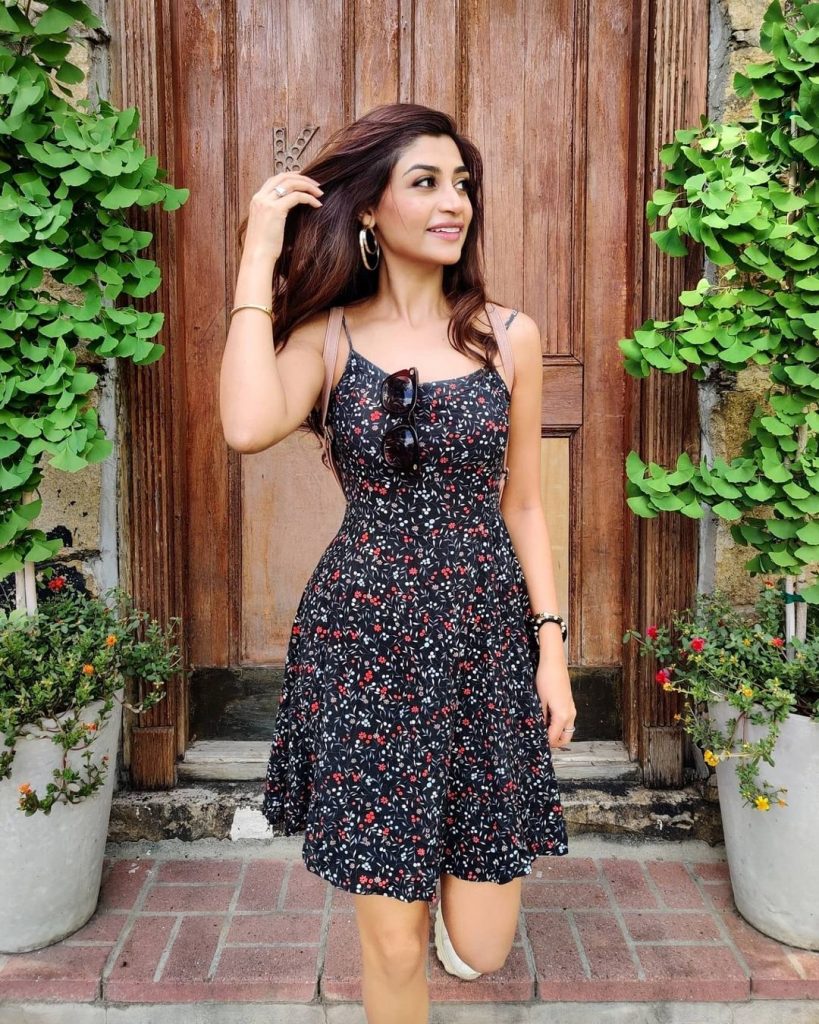 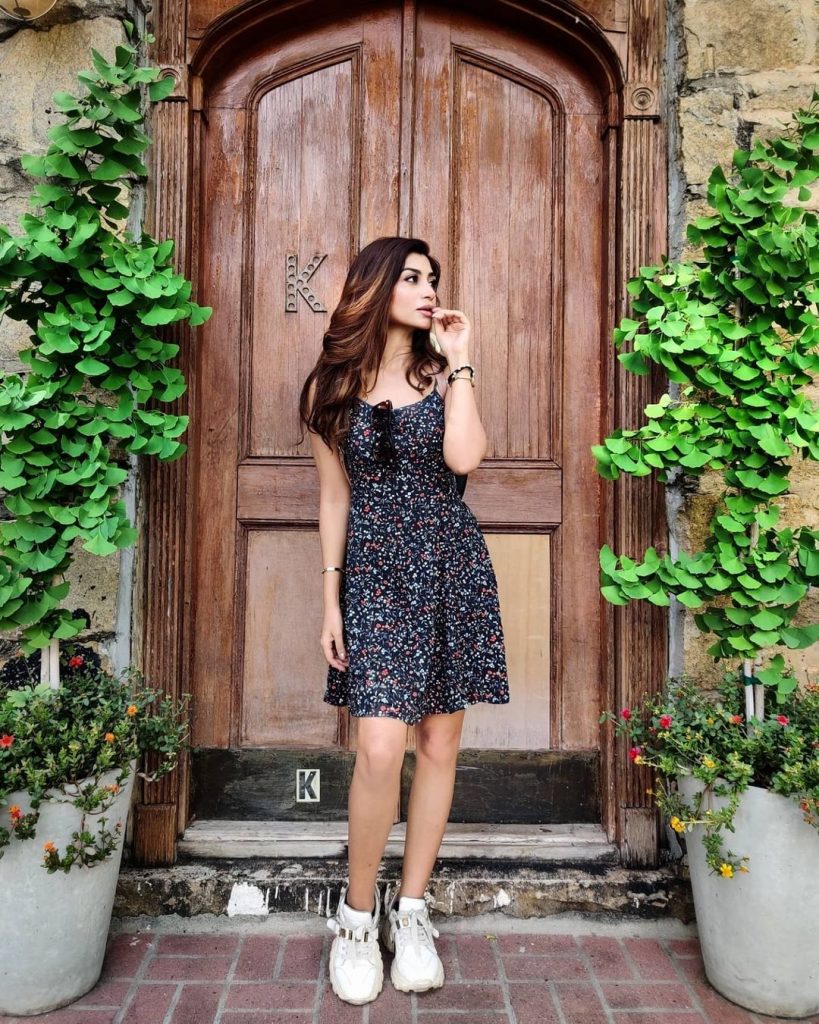 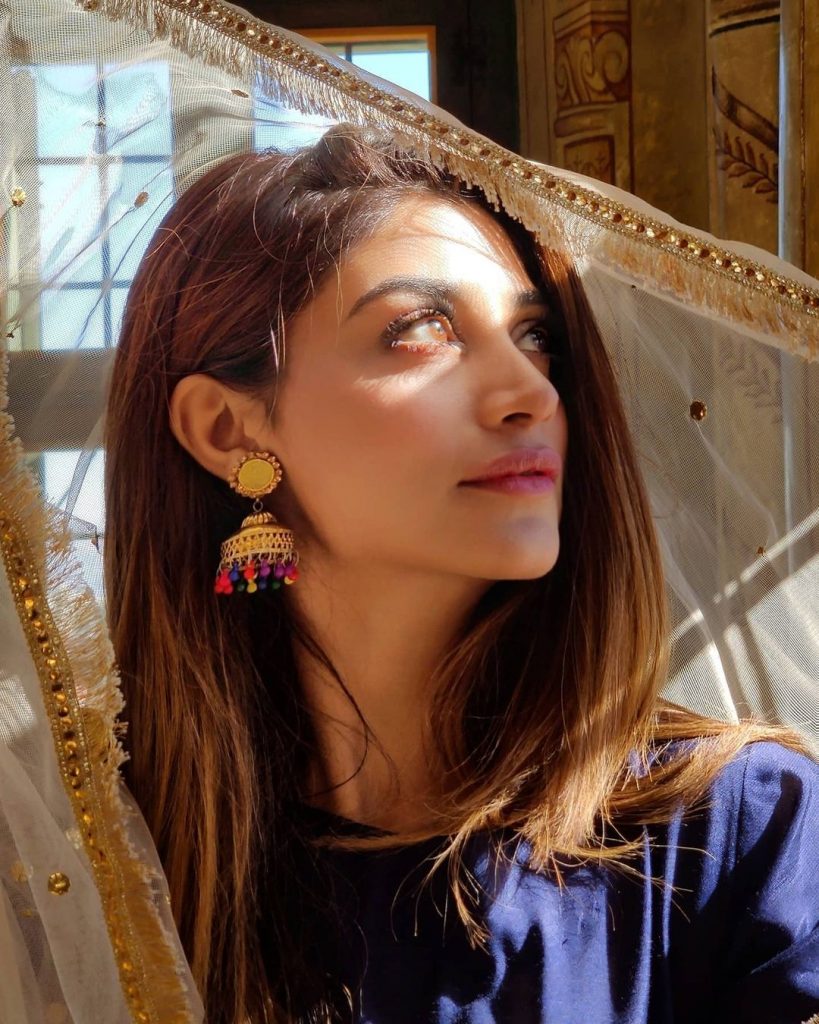 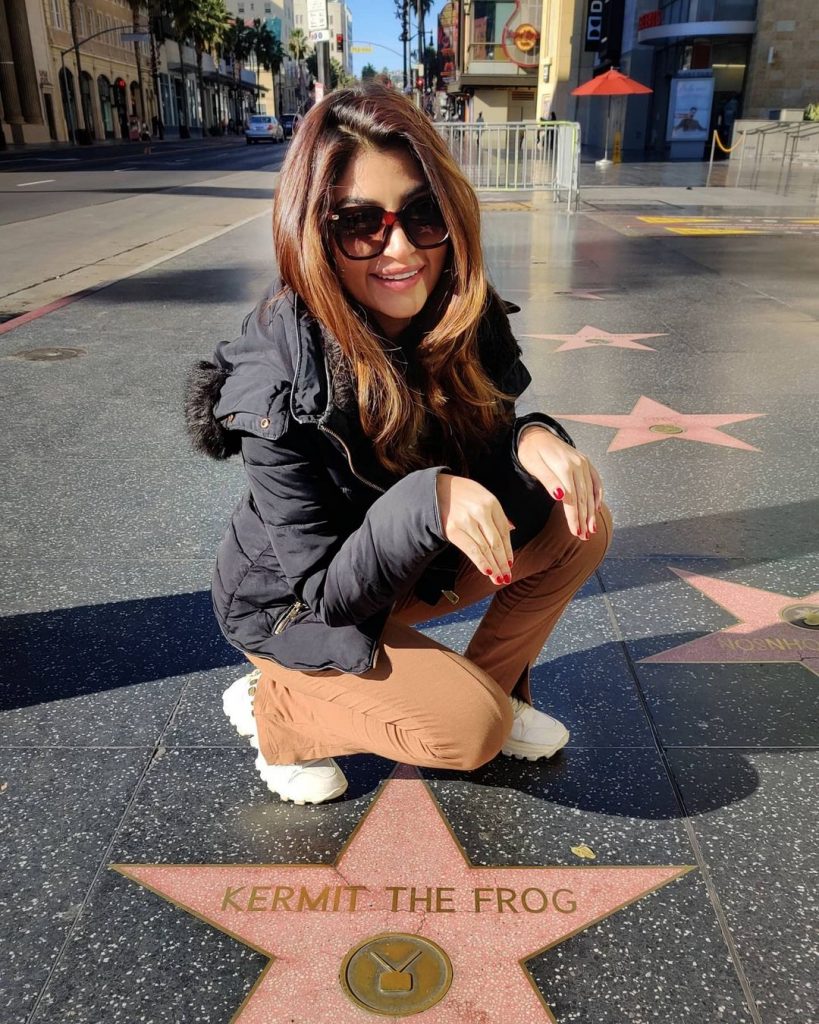 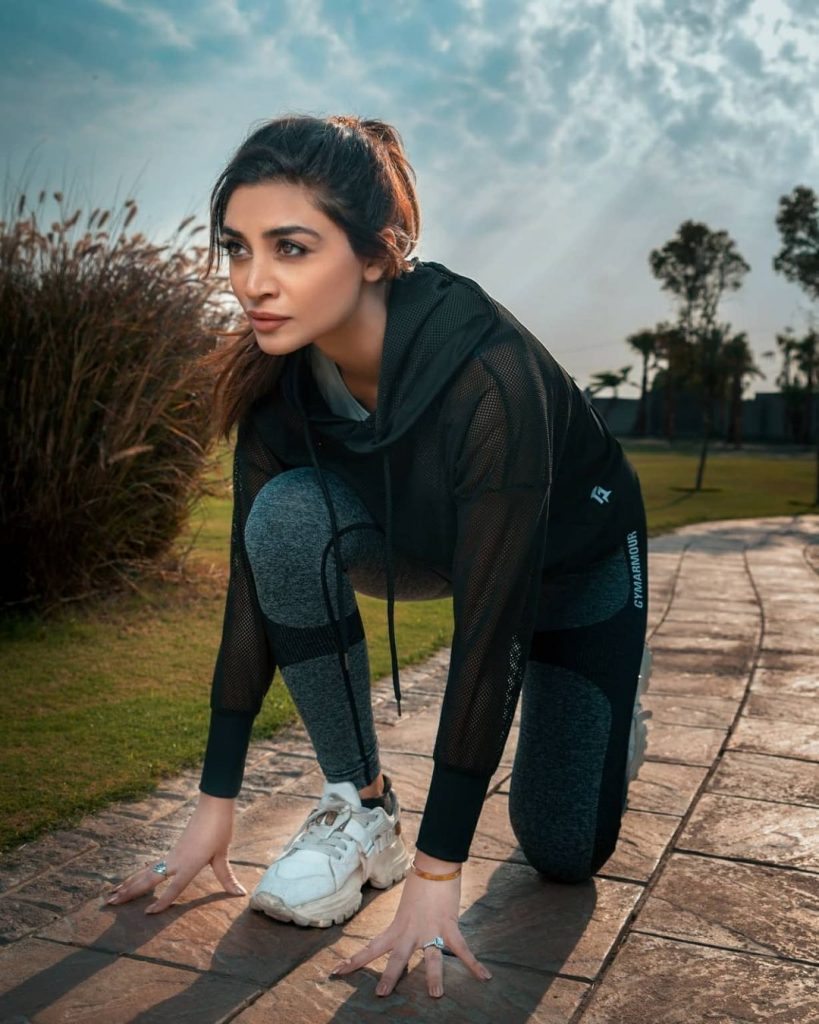 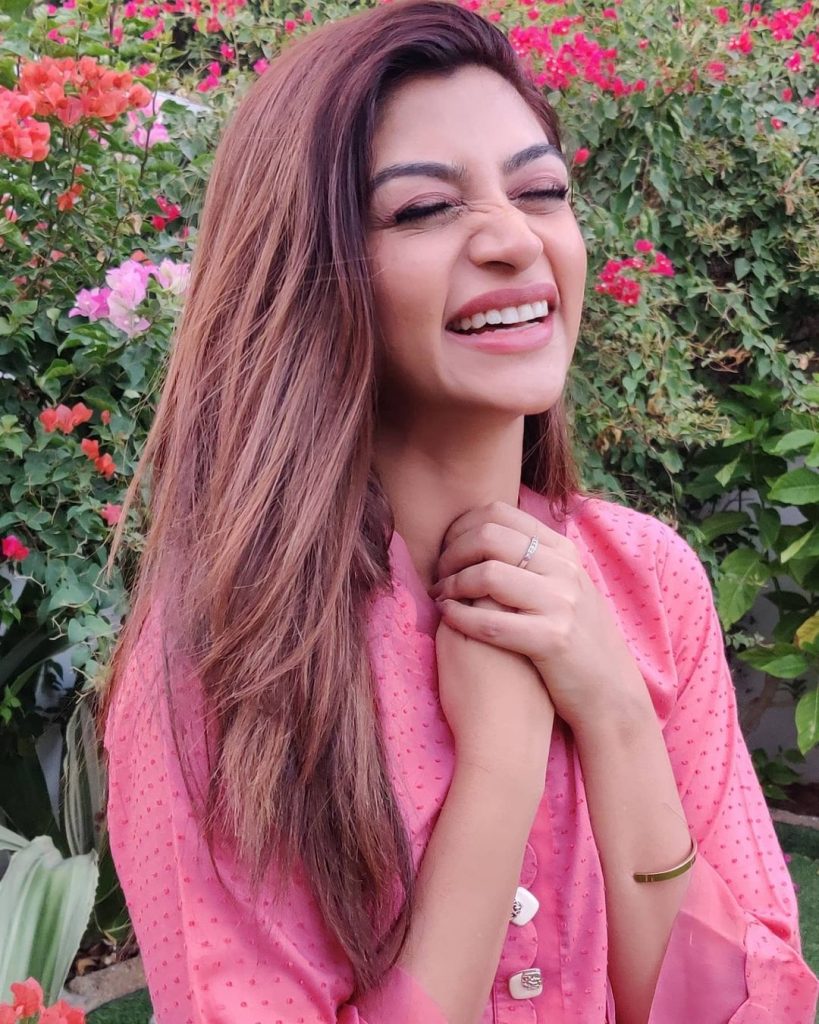