Zoya Nasir is a gorgeous and talented Pakistani actress who got fame through her popular drama Hania alongside Junaid Khan. Previously, Zoya was a make-up artist and stylist. Zoya has worked in many other hit serials including Mere Humsafar, Zebaish and Deewangi. Her drama Mere Apnay was also a hit serial. Zoya Nasir is legendary writer Nasir Adeeb’s daughter. 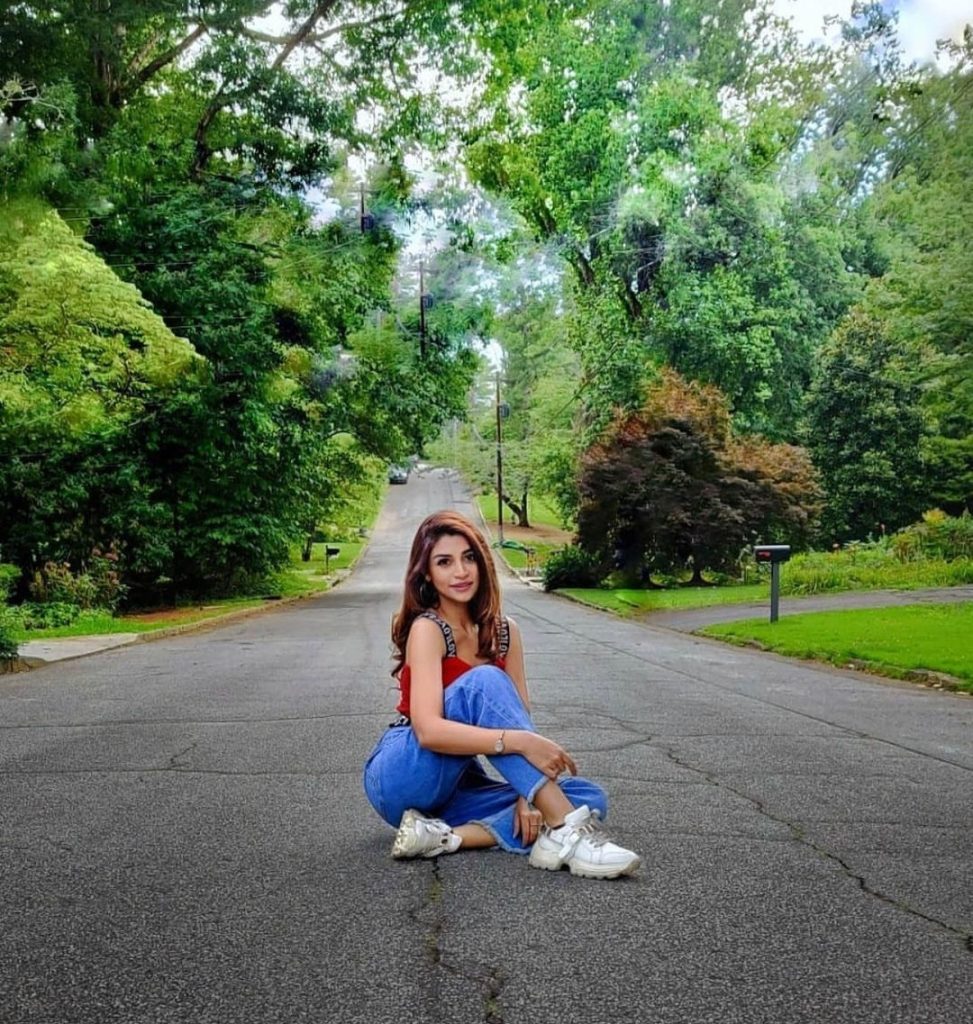 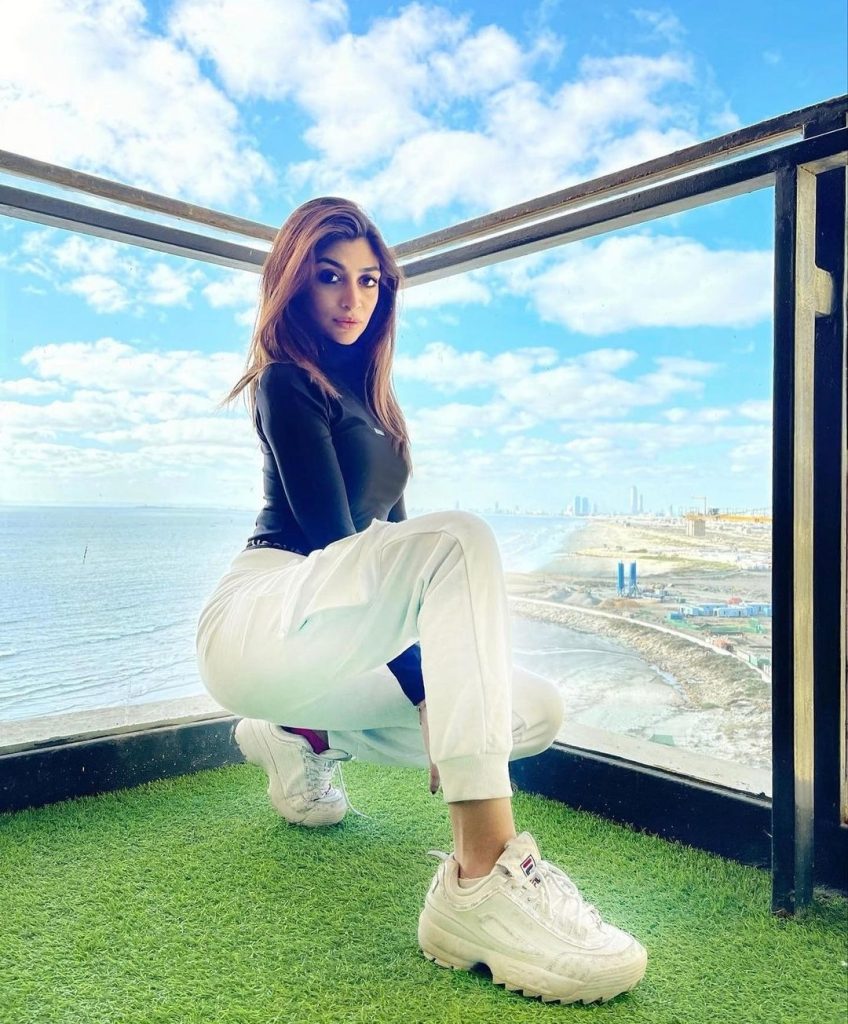 Zoya Nasir is a stylish actress who is loved for her gorgeous dressing. Recently, Zoya has posted her backless picture which ignited huge public criticism and the public declared her too bold after seeing the picture and didn’t like picture as well. Have a look at her picture in a bold backless dress. 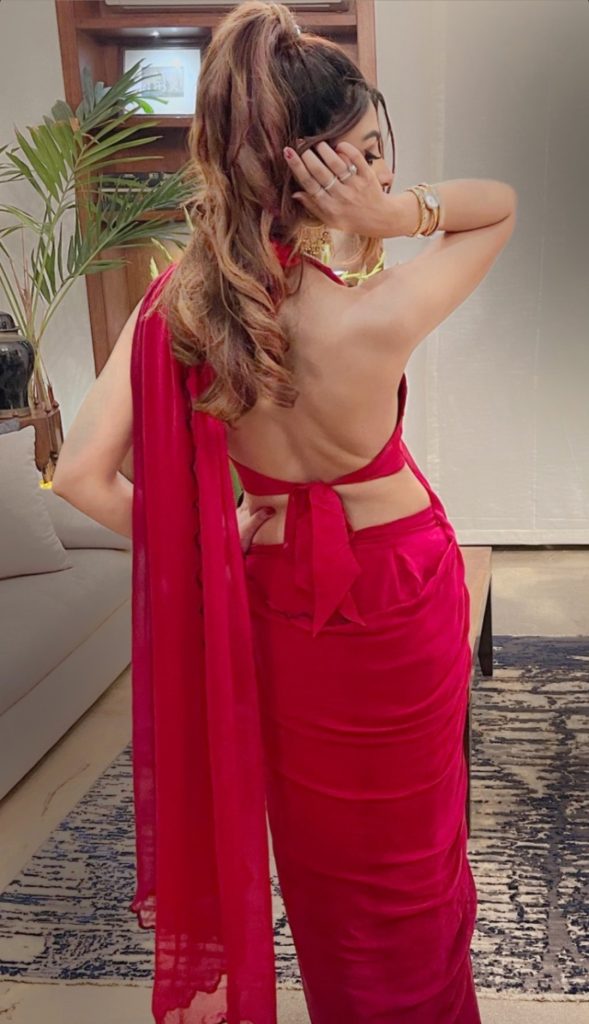 Public severely criticized Zoya Nasir on wearing a very bold dress, a user said that Pakistani actresses are not satisfied with their personality and love to do skin show. Fans were outraged and they said that Zoya should wear modest dressing. They called her out with harsh words. Here are comments: 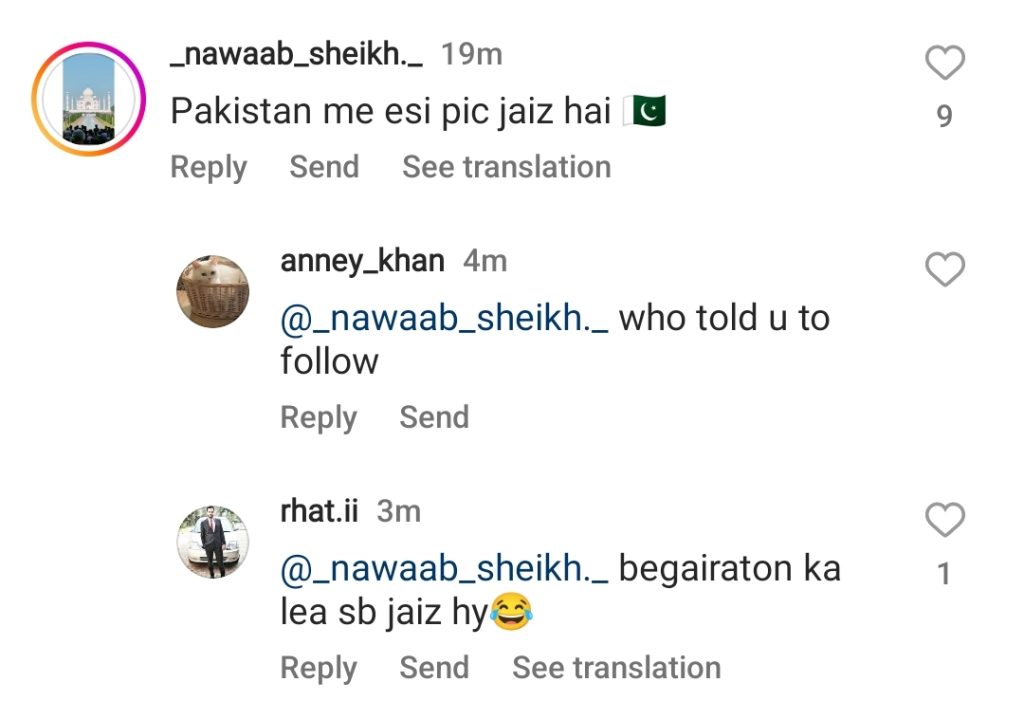 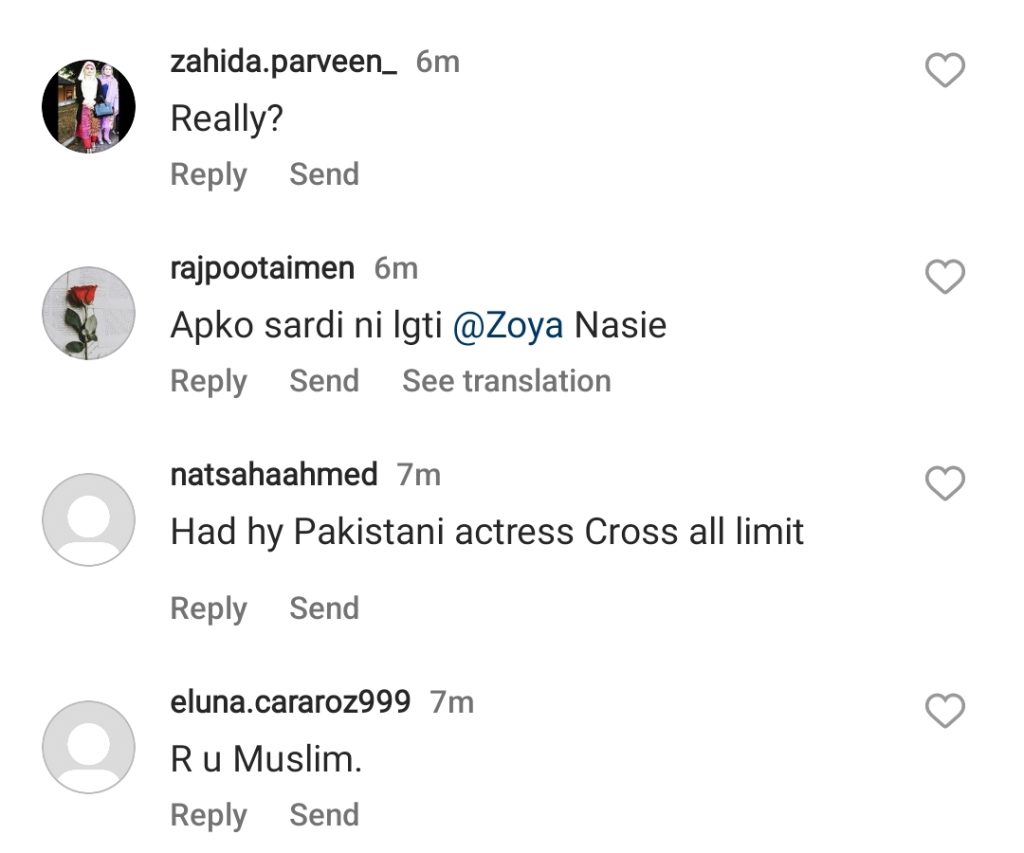 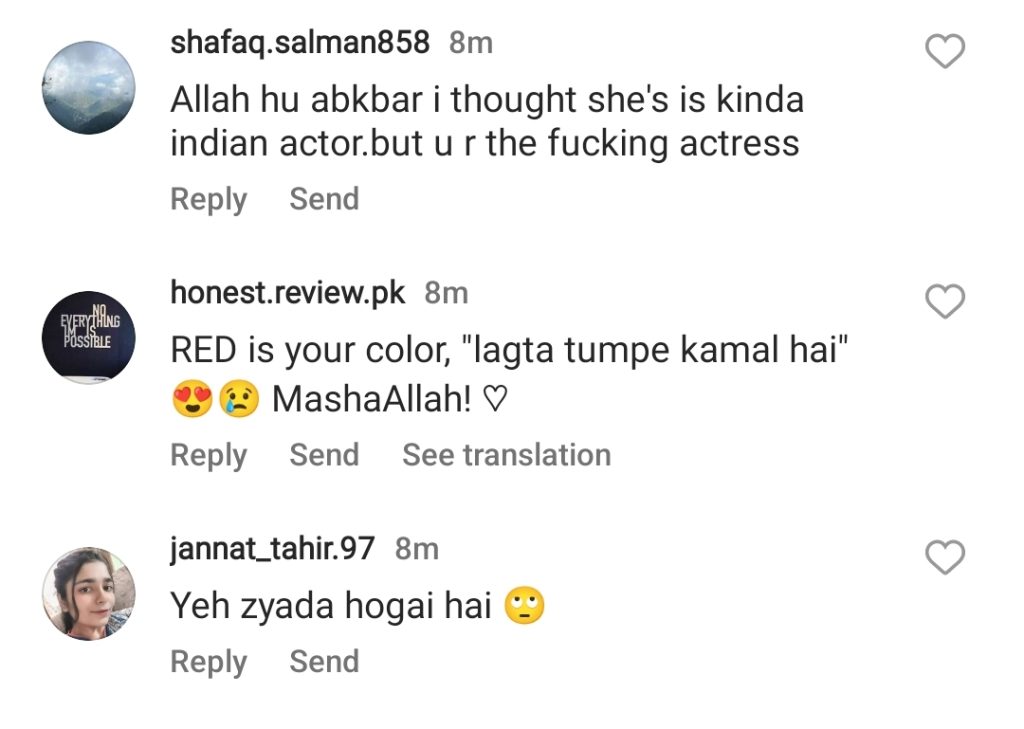 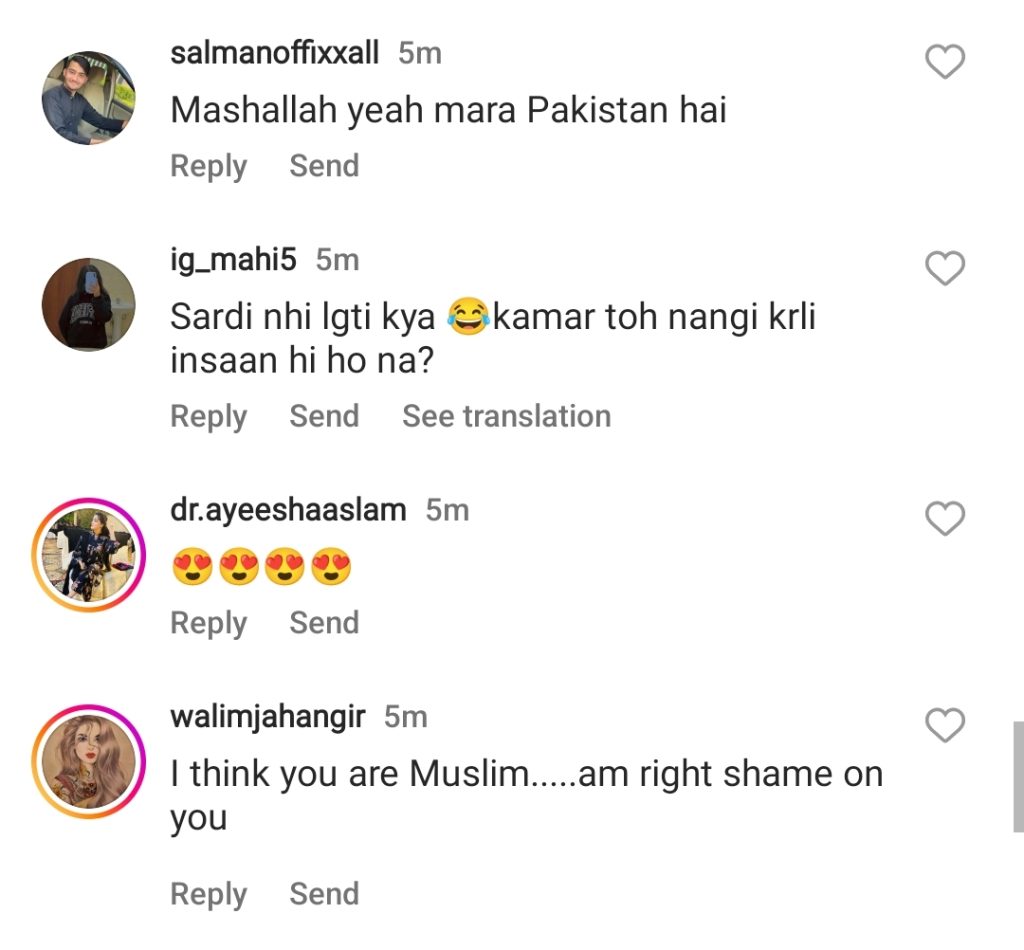 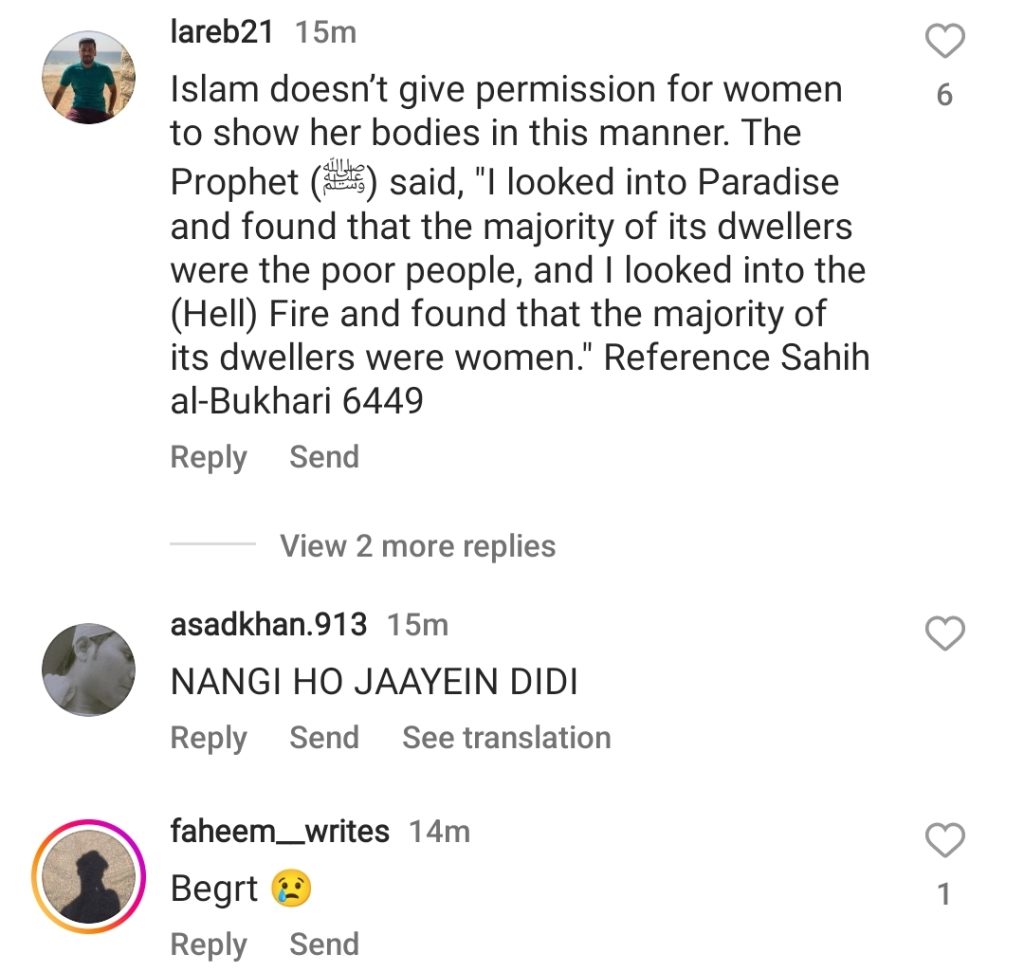 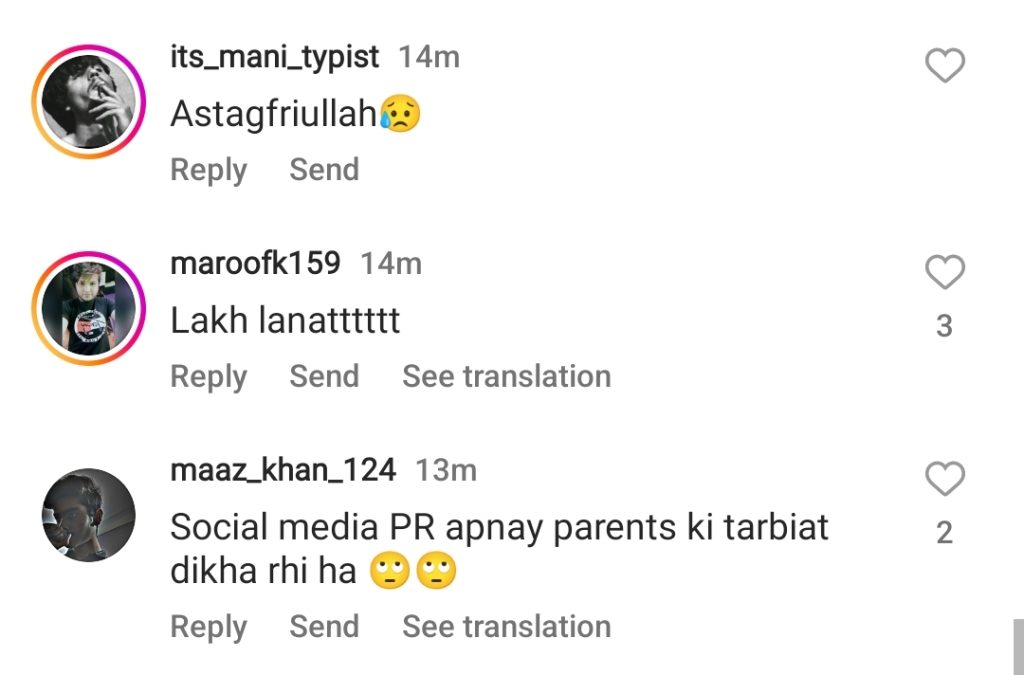 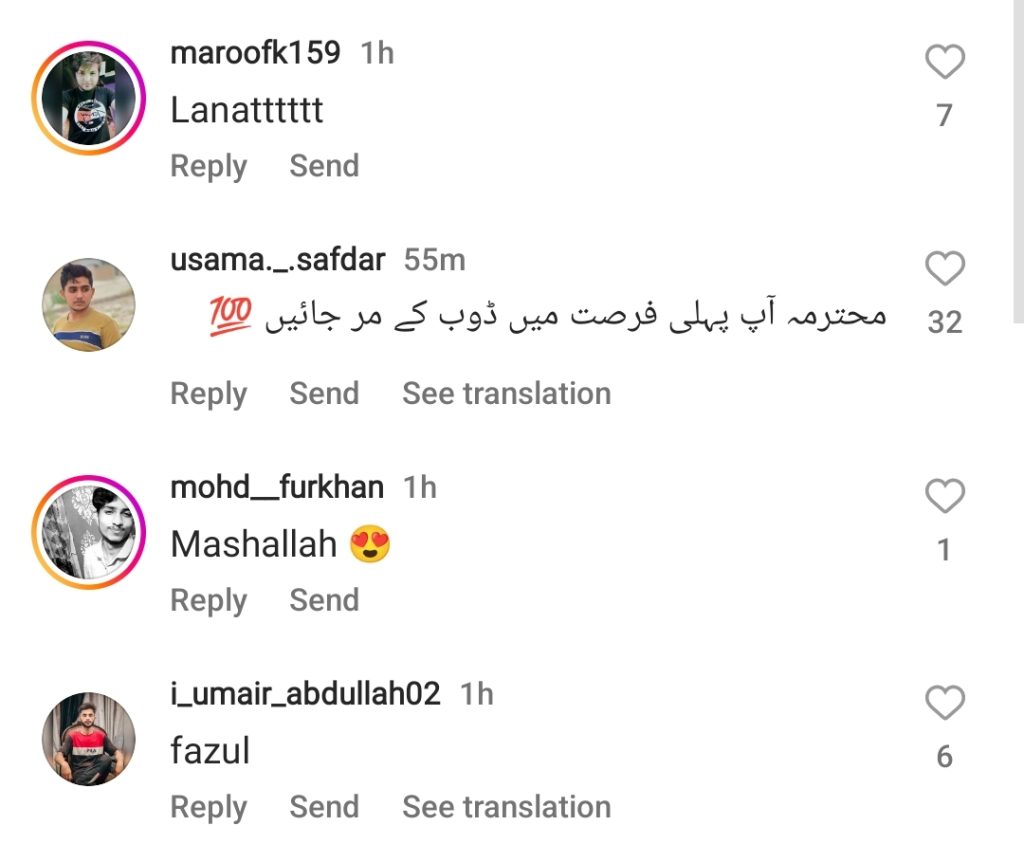 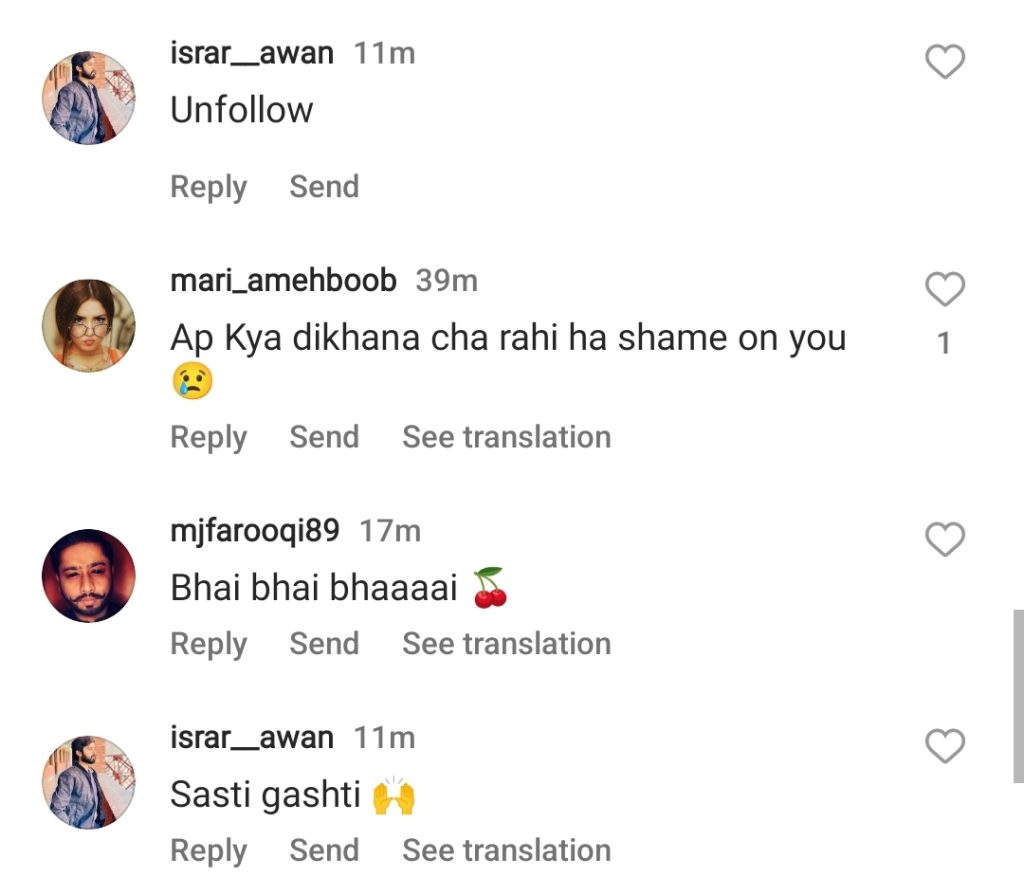