Zoya Nasir is one of the most famous actresses in our industry. Zoya isn’t just an actress but also a makeup artist. Zoya is known for being a part of dramas including Zeebaish, Hania, and a few others. Zoya has been vocal about the “Goora Complex” of our industry. She became a part of highlights when she got engaged to Christian Betzmann. Zoya got engaged to a German Vlogger after he converted to Islam but unfortunately, cultural and regional differences became a reason and the couple decided to part ways. A lot of fuss was created but eventually, both of them moved forward.

Zoya Nasir is a close friend of Youtuber Shahveer Jafry. In the recent turn of events, Shahveer Jafry got married. And like all other good friends Zoya actively participated in the wedding festivities of Shahveer. Zoya looked bewitching on all the wedding functions. Let’s have a look at HD portraits of Zoya from the wedding. 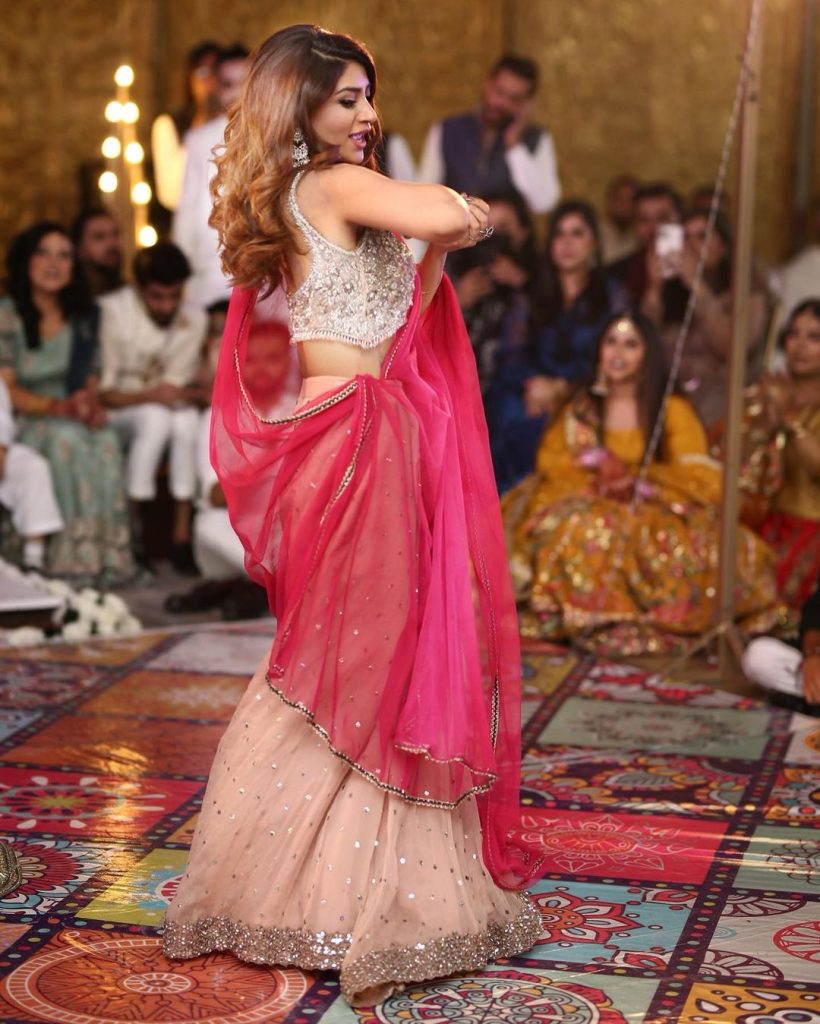 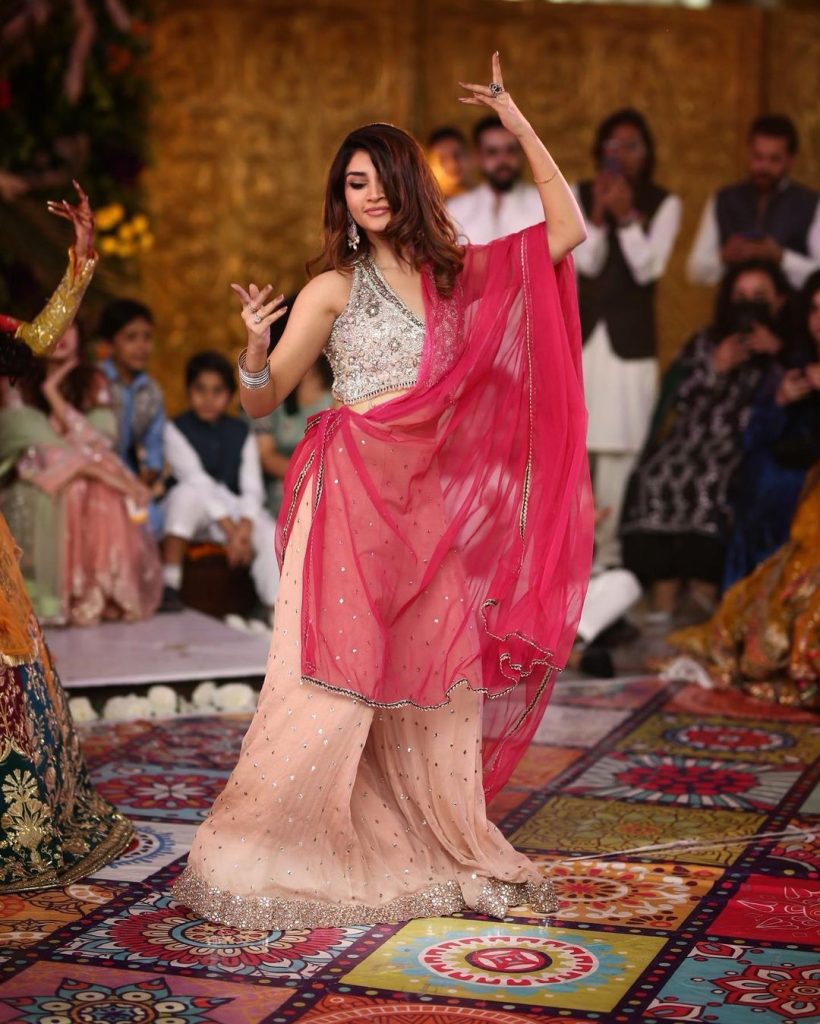 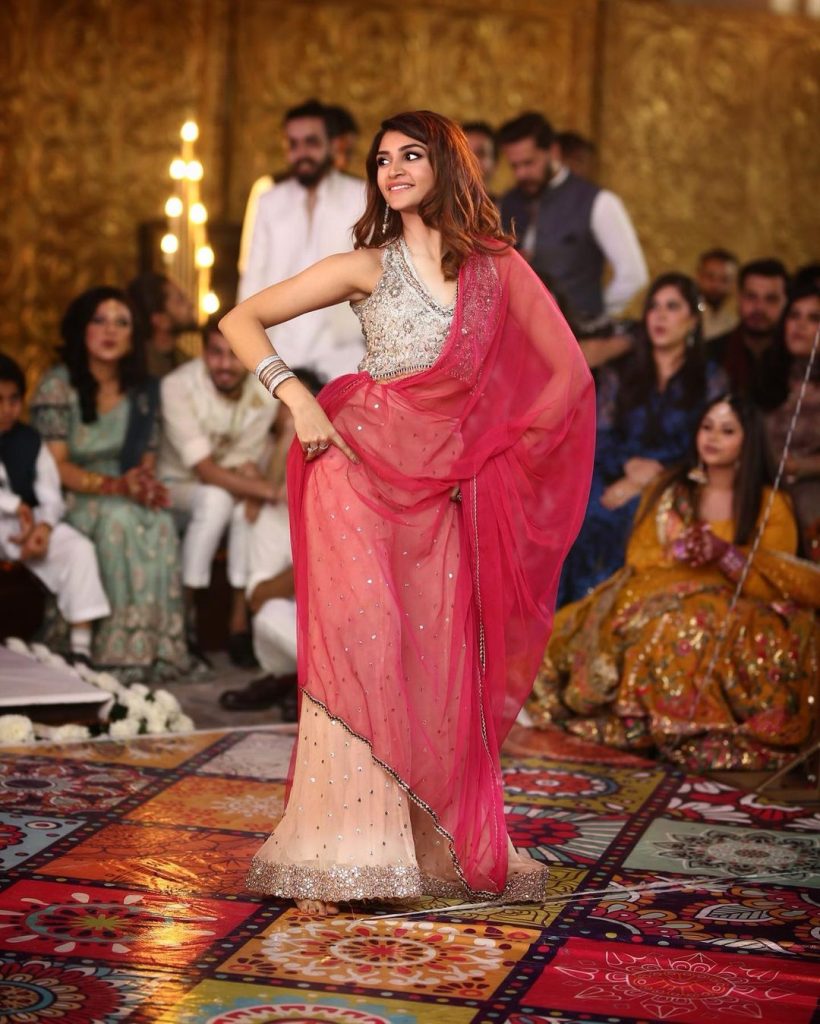 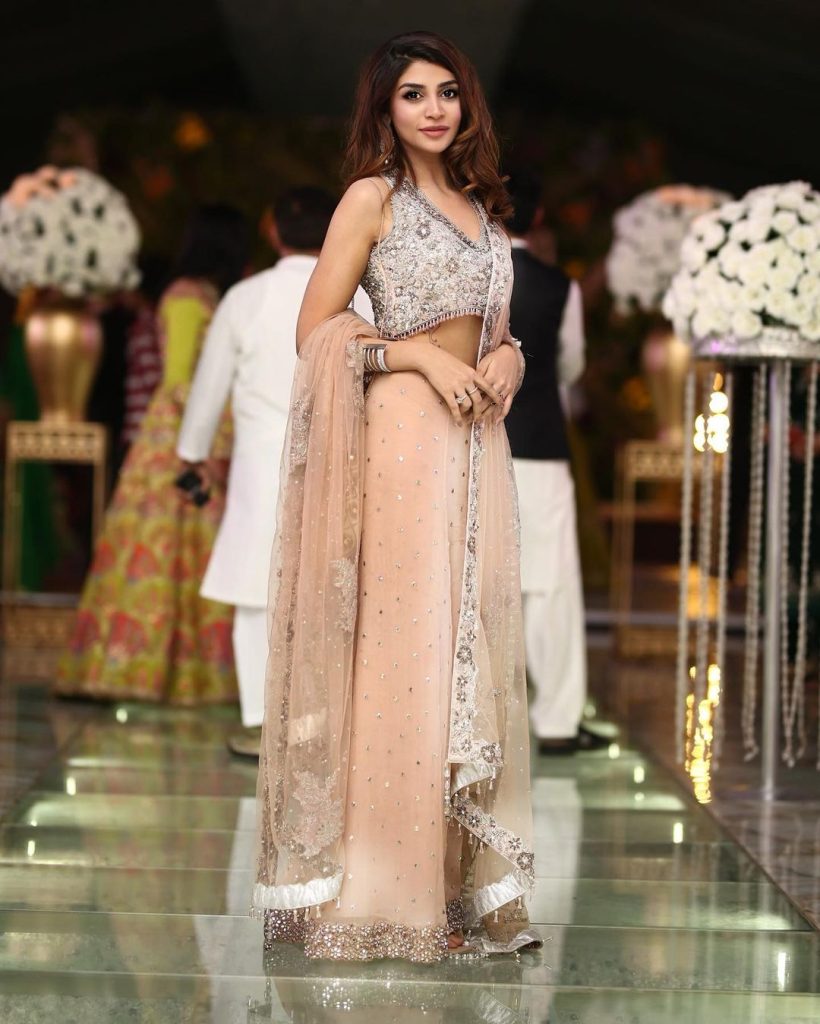 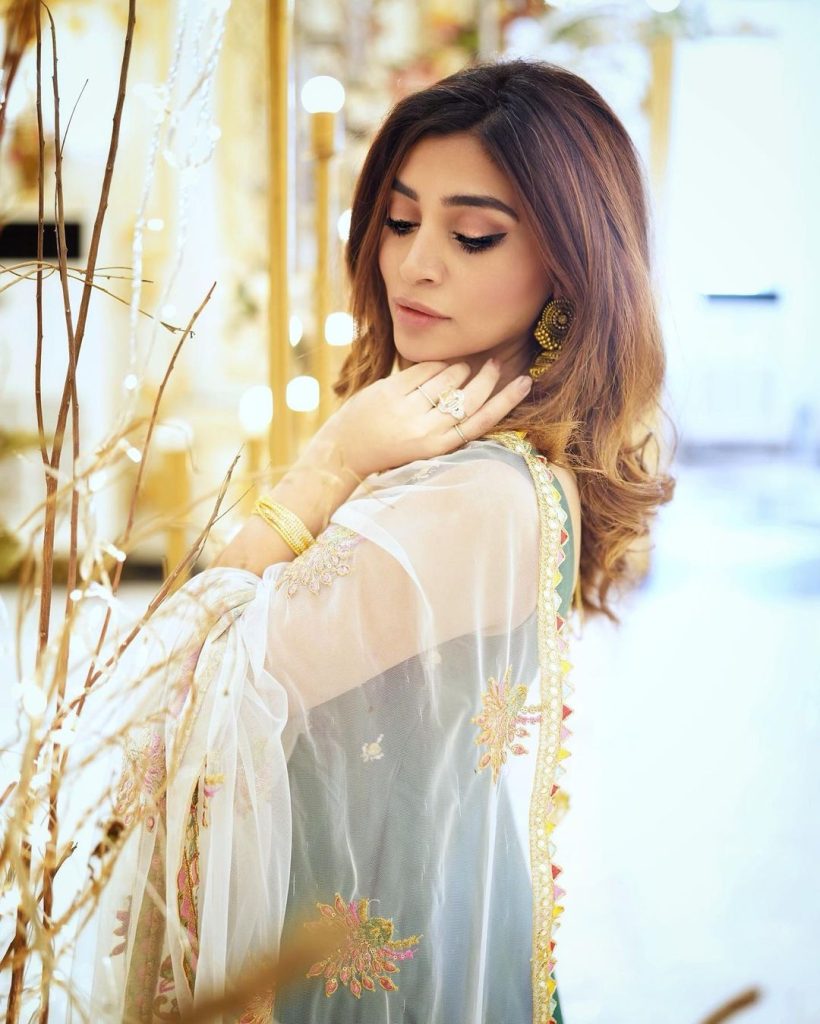 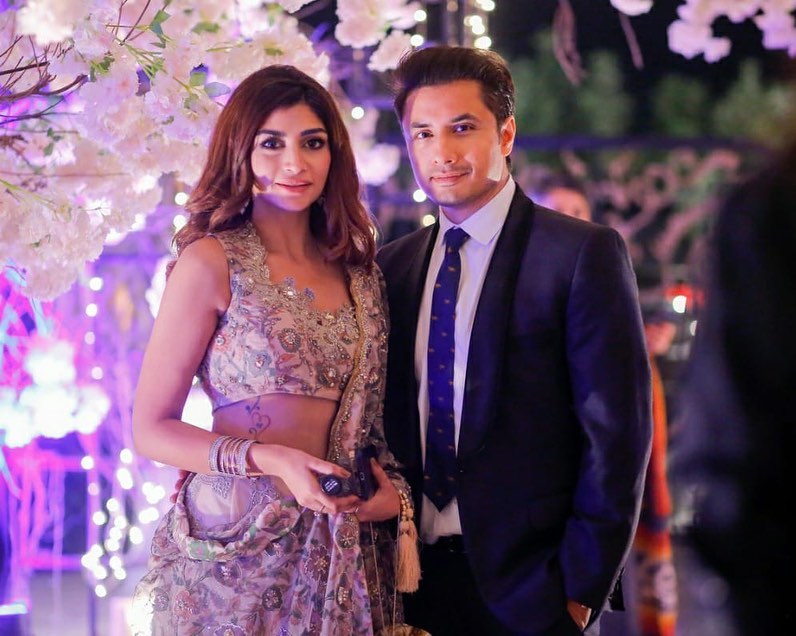 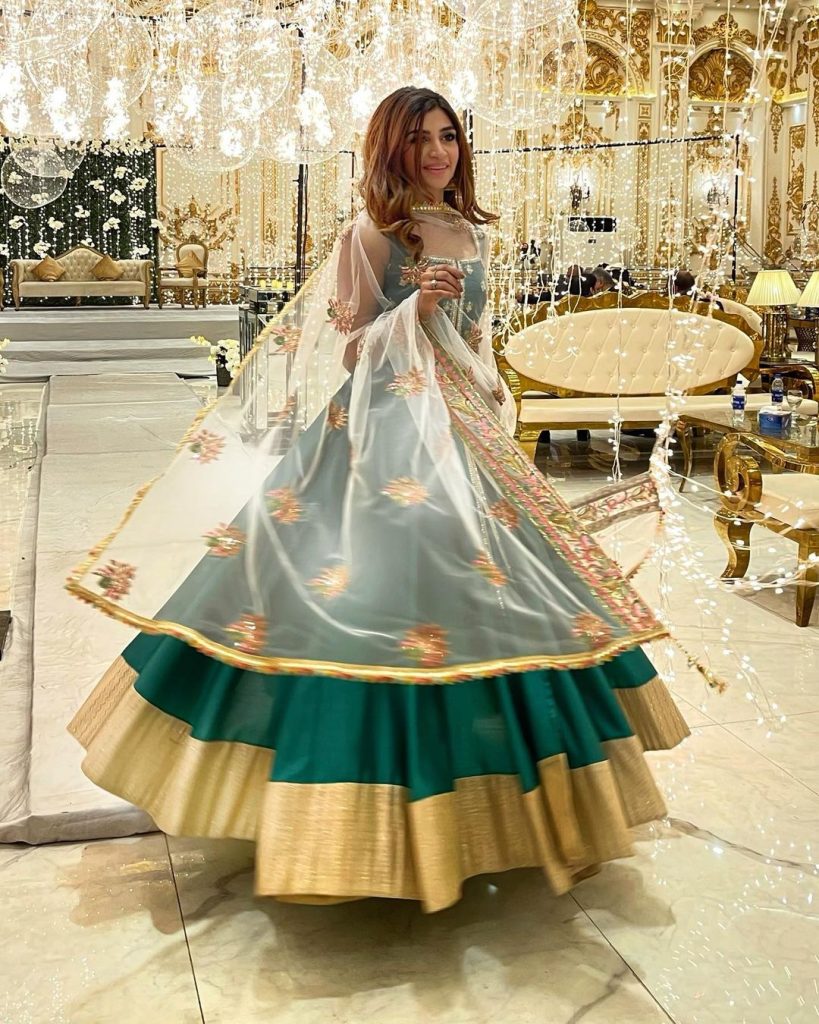 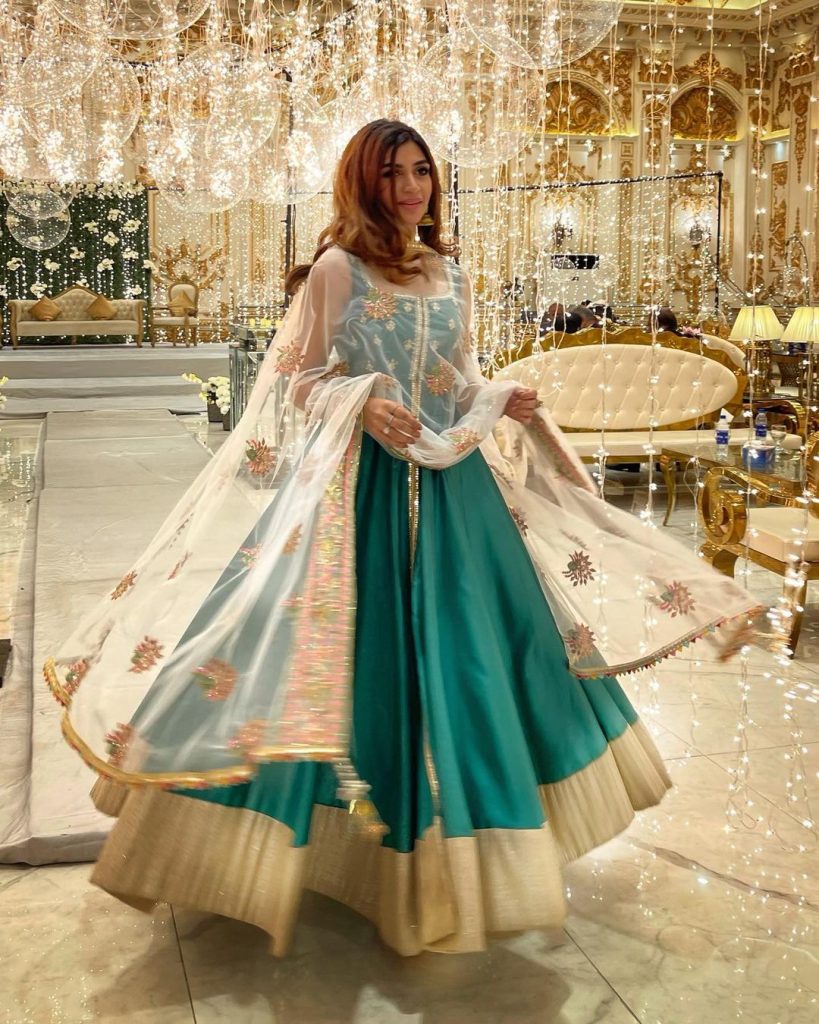 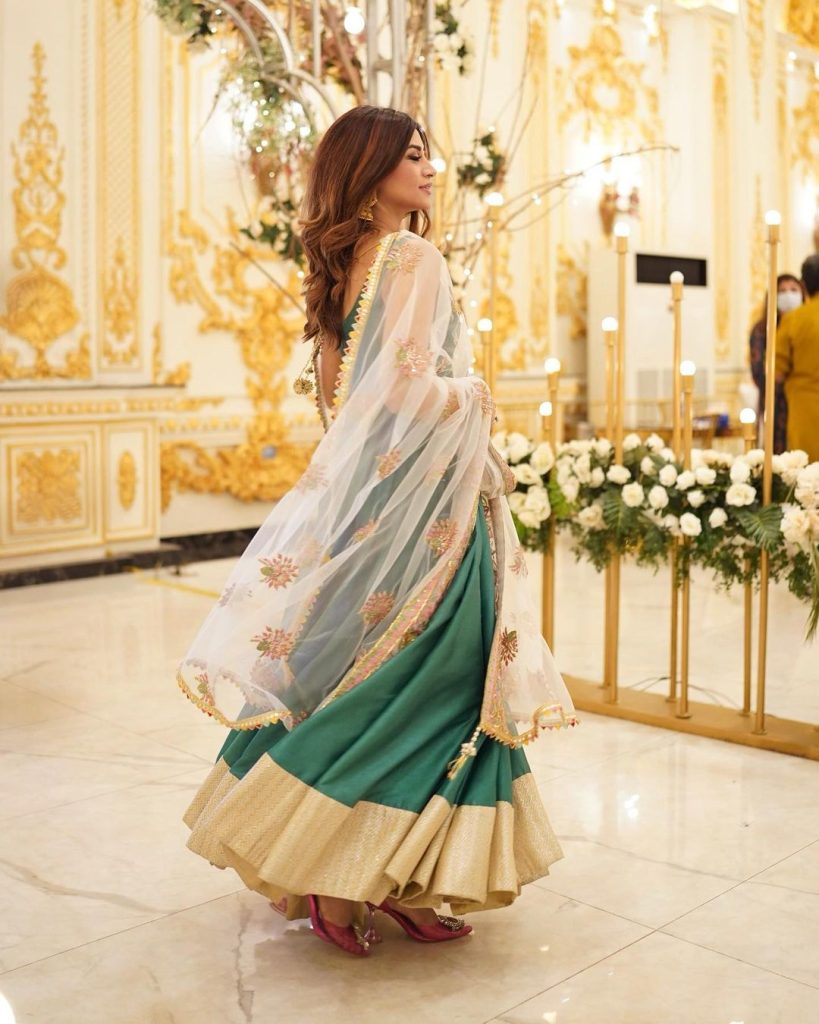 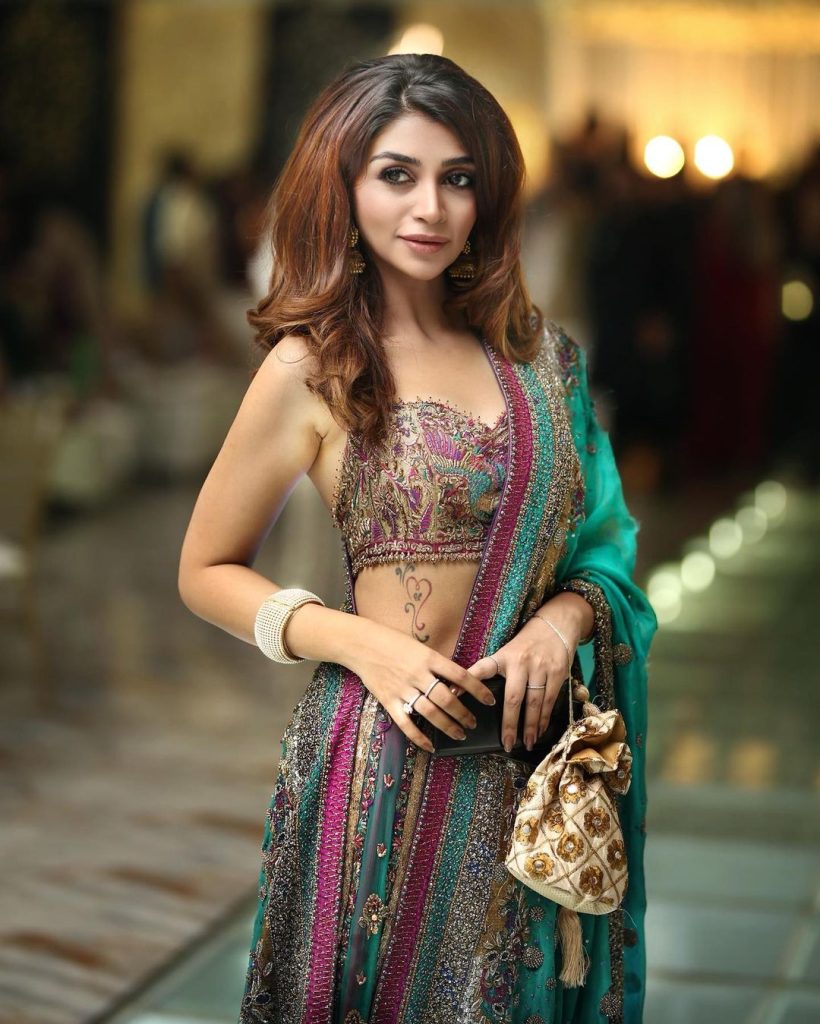 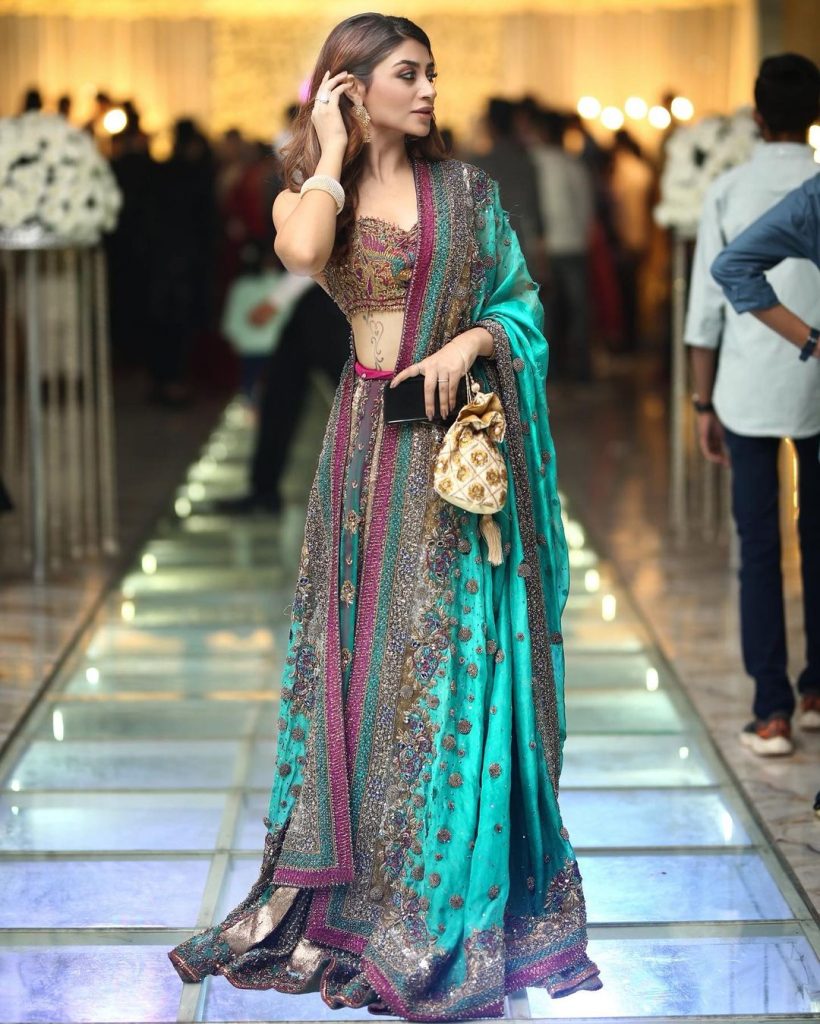 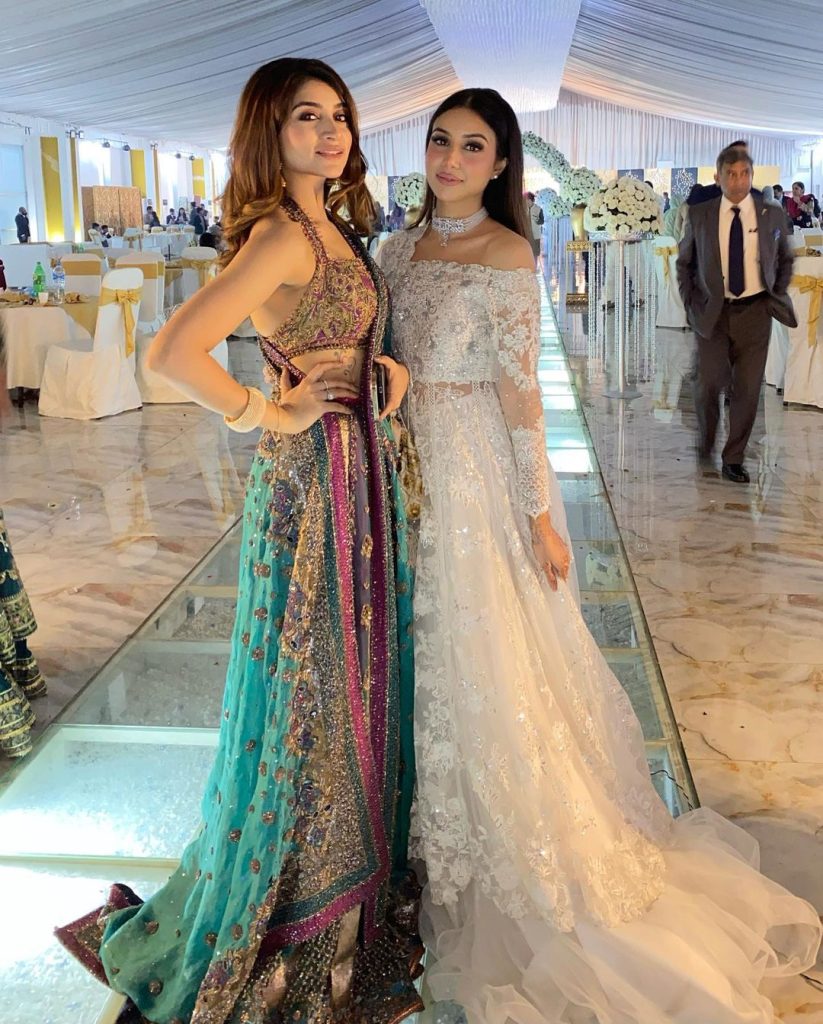 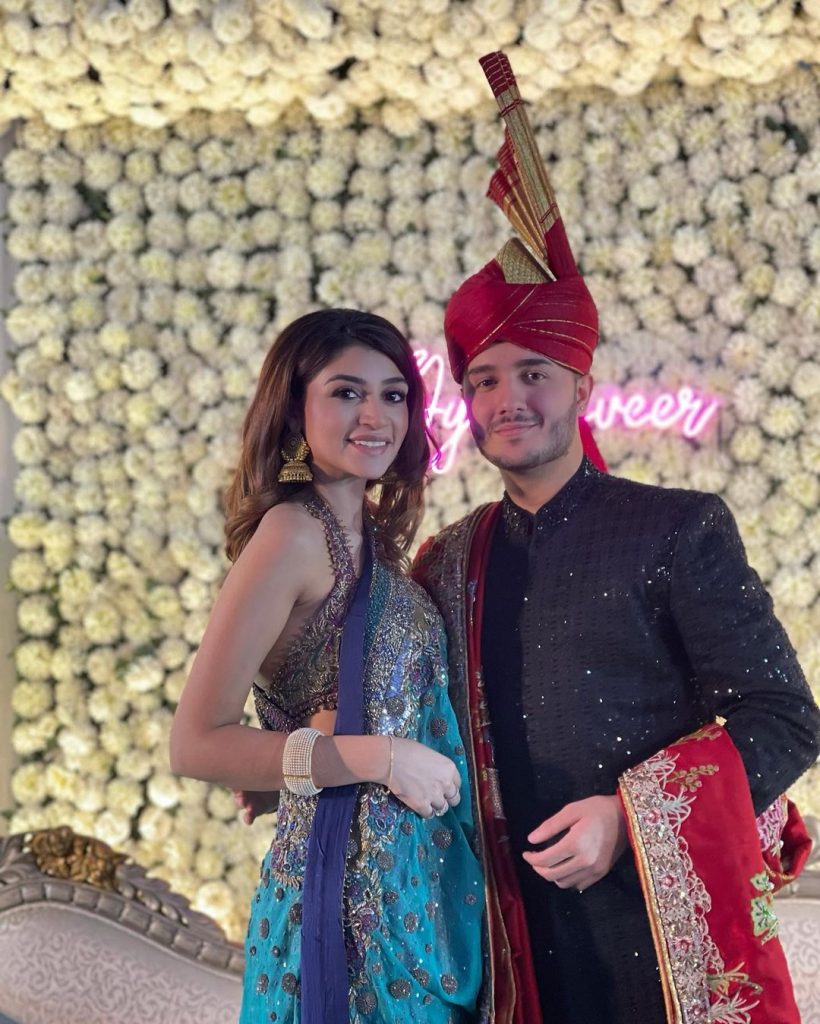