Maryam’ is about a young woman (Mawra) who is innocent, fun-loving and bubbly by character she liked Amaan (Faysal Qureshi). Maryam puts forward the proposal of marrying Faisal Qureshi and they happily get married and Maryam lives a life of bliss. The couple had good understanding and trust for each other. Amaan is a man of great ideals who wants to give rightful place to all relations in his life. He lived with his step mother and step brother who always plotted wicked conspiracies against him but he in return Amaan gave them pure love and respect. On the other hand, Alyy Khan (Maryam’s cousin) always wanted to marry her but he wasn’t her type so he makes a devilish plan of kidnapping Maryam for a day .. And then sends her back . This incident brought great turmoil in Amaan and Maryam’s married life.. Maryam gets pregnant , would Amaan believe that this is his kid? Will Amaan trust Maryam of her innocence although he always showed blind trust towards her or would this incident pull them apart from each other?

Seeing the cast, it is definitely another drama having Uncle Over Aged Heroes opposite a much younger heroine. Presence of seasoned artist Uzma Gillani in the cast is important aspect of this play. The director Syed Ali Raza Usama, has recently directed plays like Sultanat-e-Dil (سلطنت دل) and Bashar Momin (تشر مومن) last year for Geo Television.

Going by Mawra’s recent interview to an Urdu Weekly, it might be her last drama on the television for the time being. 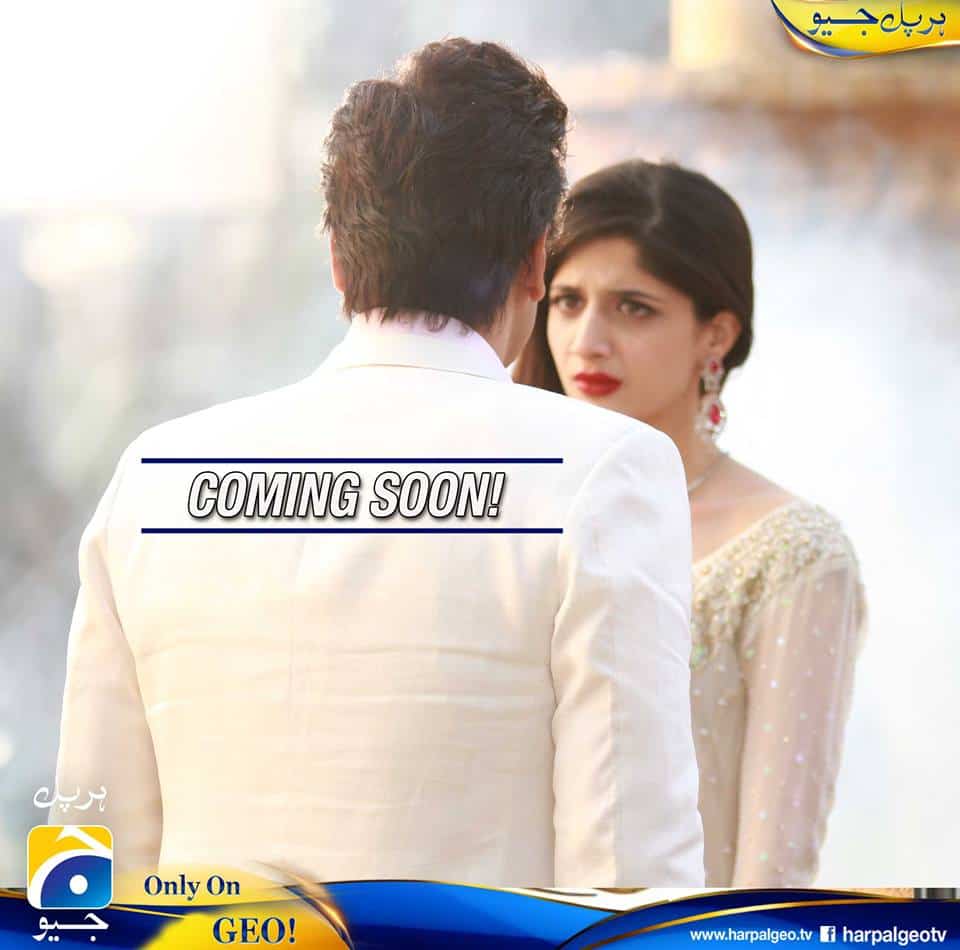 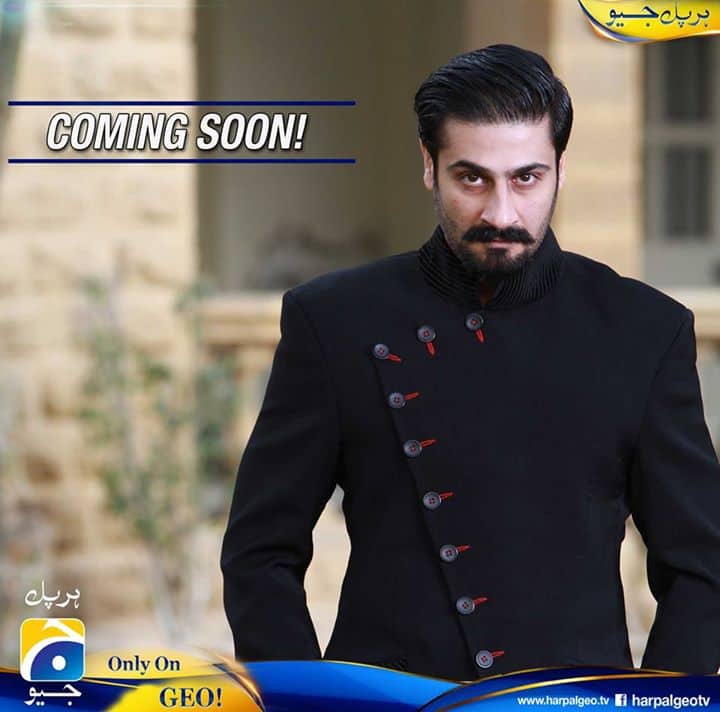