10 Cliches I would hate to see again

The first thing a writer should scoop out of a story is cliches. They are annoying and sometimes really stupid because they make the story predictable and watching a predictable drama is no fun. Personally, I resent cliches. I grab the remote and change the channel whenever I smell them coming my way.

Following is a list of common cliches which most of the audience hopes never to see again:

1. The senseless love-at-first-sight: I don’t know where the trend started from, but this cliche has been spotted in many dramas. It was there in Adhoori aurat, Mirat-ul-uroos, Khuda aur Muhabbat, Khoya Khoya Chand and recently in Mausam. Maybe if we are given a proper reason as to why the hero falls in love with the heroine, this cliche will be a bit easier to digest. 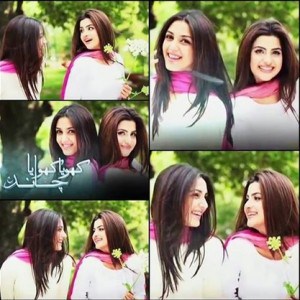 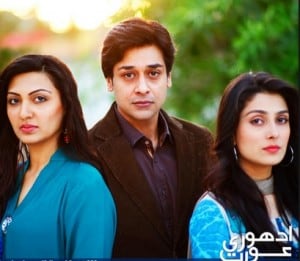 2. Confident and intelligent girl as vamp : If a girl is confident and likes to voice her opinion, she is evil. She is bound to be a villain who runs after the hero desperately. Shazia in Mausam is a recent example. Others include Sara of Humsafar and Zuni of Aks. Kashaf in ZGH was the only exception. 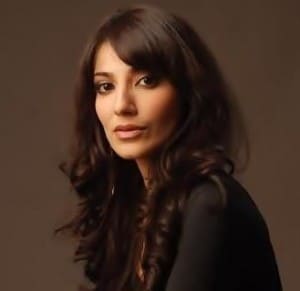 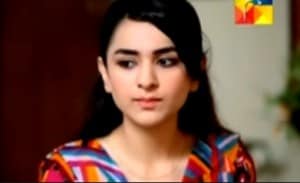 3. Idiot girl as heroine : Girls, do you want a BIG house and 3 or 4 cars? Then oil your hair daily and tie them as tightly you can into a braid, wear the least fashionable clothes and spend each and every minute of your life in the kitchen. Moreover, act dim-witted all the time and you will get everything you want. Romaisa of MSKSH tops the list. 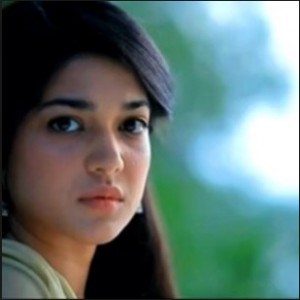 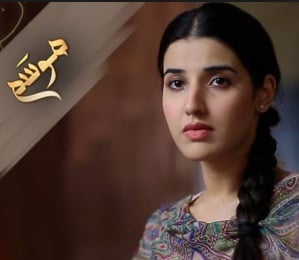 4. The Humsafar cliche: Yes I call it that. Ever since Humsafar became a big hit, every writer fell in love with it. We all remember the scene when Khizer threw water on Khirad’s clothes and came so near to her that Asher got the wrong idea. That idea has been copied several times after Humsafar. It was copied in Aitraaf, Meri Dulari, Jiya na jaye, Mere Harjayee and Mujhe Khuda pe yaqeen hai. 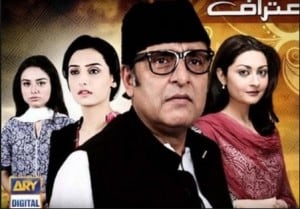 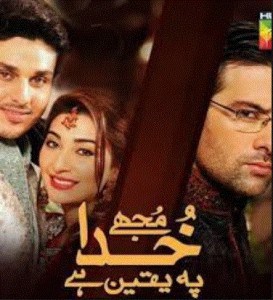 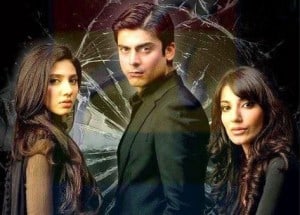 5. Second marriage: Fatima Awan has already written an article on this and this cliche deserves to be criticized. 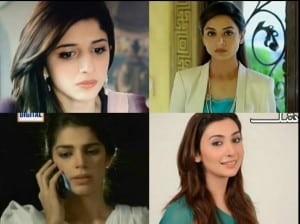 6. Shukk, shukk everywhere: Muhabbat ab nahi hogi which started last week is a recent example of this. The seed of doubt can destroy any relationship and tear families apart. It is however, frequently shown in dramas and I wonder sometimes if the directors and producers have some animosity with happy families. Examples include, Nadamat, Shukk and many others. 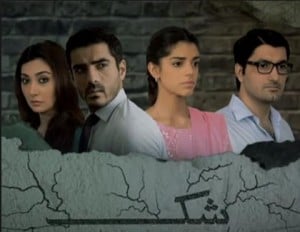 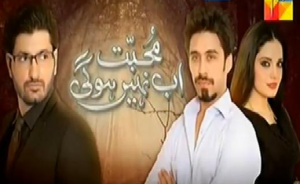 7. Running away: If parents refuse to let a girl or boy marry by their choice, the only option the two idiots have is to run away. Since the parents are evil and they HAVE to be punished. In more desperate times, when the heroine is all set to be married to another guy whom her parents have chosen, she runs away on the wedding day, to make her parents suffer the most. Recently, Bhool showcased this. Other shows include Ahmed Habib ki betiyan ( 2 of the 3 sisters ran away :O ), Mein Abdul Qadir hoon, Sari bhool hamari thi. 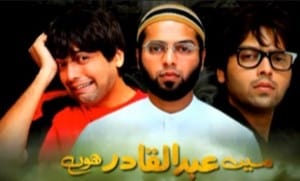 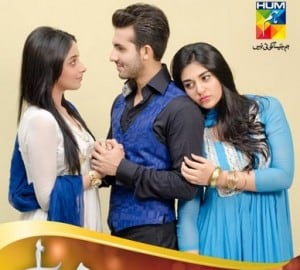 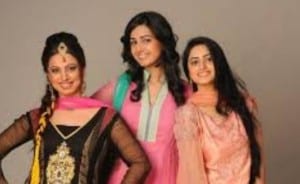 8. Husband’s death: After the death of a husband, a woman is shown powerless in Pakistani dramas. She lets everybody manipulate her and does not take a stand for herself. I understand that she goes through a trauma but directors should motivate women and tell them how to take a stand for themselves. 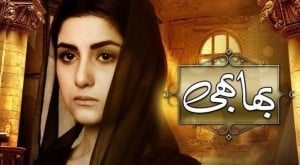 9. Harassment of women: The trend started in Roag and continued ever since. Nowadays, the trend has shifted to creepy “behnois” like Saba’s behnoi in Bhabhi and Abdul-Sami Saani’s character in Khushboo ka ghar. 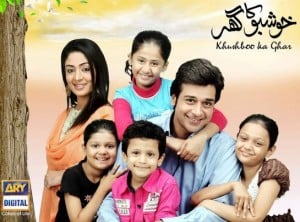 10. Suicide attempt: People are encouraged to cut their wrists and die of they can’t get the love of their lives. Sara of Humsafar did this along with many others. Only if the writers realized how much punishment a commiter of suicide will be given after death.