We have been sharing much about one of the most happening showbiz ceremonies of Pakistan and guess what, the ceremony that took place last night in Lahore has finally given the best ones for the year 2013. The night was a mixture of thrill, excitement, fun, and happiness where almost all celebrities were found showing their presence to the big event. A special tribute was given to Nusrat Fateh Ali Khan for his services in the field of music and acknowledgements were given to the fashion icon Sehyr Saigol.

The night was all full of glamor and colors where the phenomenal hosting skills of Ahmed Butt further added humour and laughter in the air. Much as bliss, it was Humsafar that swept all previous records and turned out to be something remarkable for the next coming years. Humsafar fans would surely be delighted to see the results in the later part of the post. 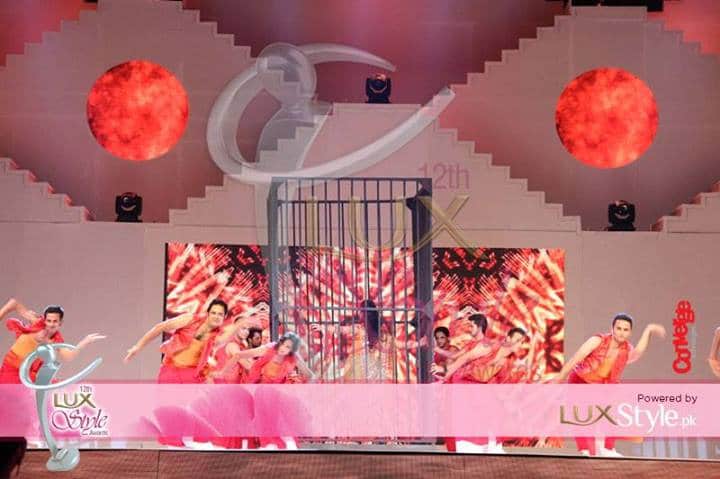 Here is a list of all winning celebrities which has been revealed by the LSA team on their official Facebook Fanpage.

The results are welcomed by the entire entertainment industry open arms where the winners are still sharing their excitement with their followers through different social media sites. Watching Fawad Khan receiving his best actor award was the moment the viewers will always remember, probably because of the fact that he couldn’t get one at Hum Awards, though he deserved that equally. 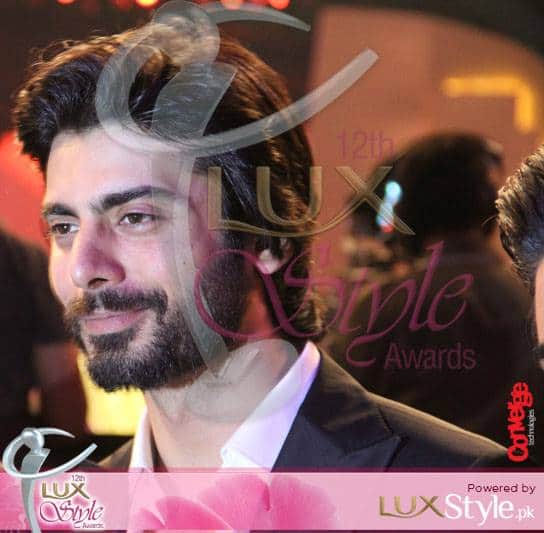 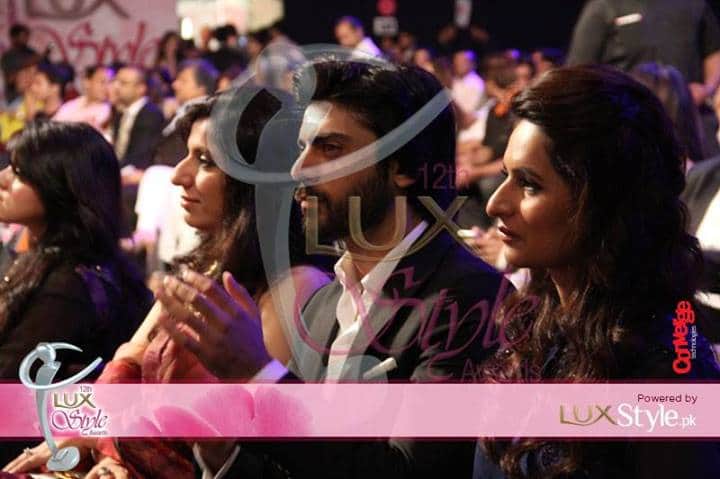 Along with  Ahmed Butt, Mathira too made her way to stage and walked in the audience with Butt to add more colors among the audience, asking celebrities to dance with them. It was Meera, Aamina Sheikh, Sana, Humaima Malick and Atif Aslam too who were seen performing on stage and did a wonderful job, all live! 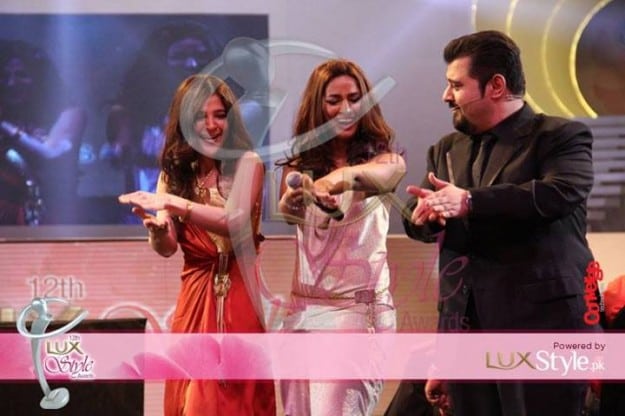 All in all, the most awaited event has now reached its end, declaring the best ones to be the shining stars for the year 2013!

Congratulations to the winners,