When Pakistan was created, Quaid-e-Azam set out some guidelines for the Pakistanis to follow, these guidelines or main principles were unity, faith and discipline. Unity meant That we will all stay united through the toughest times especially because Pakistan’s creation could not have been possible without this union of the Indian Muslims and also because Quaid-e-Azam knew that like any other nation-state Pakistanis were going to face many hardships also. These difficulties no matter of what magnitude would be much easier to resolve if we all stayed united. Unfortunately, this first teaching of the Quaid has been left behind. Today, most Pakistanis identify themselves on the basis of the territory that they reside in. Provincial identities are more important than a national identity. But are people really at fault? Most certainly not. The wrong policies of many governments as well as preferential treatment given to some provinces by the governments in power left people with a feeling of deprivation. Other than that the provincial leaders highlight these issues further and as a result people start associating with provincial leaders more than national leaders. 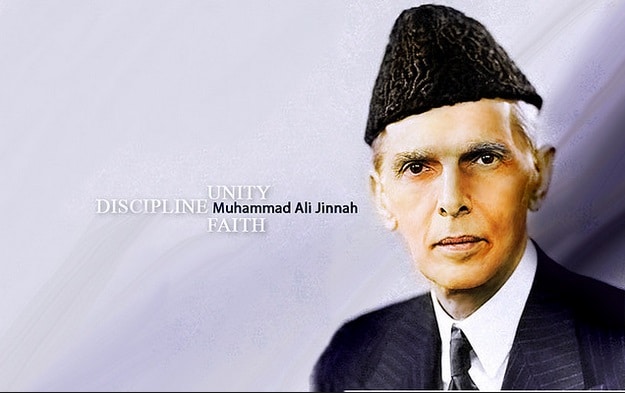 Dearth of good leadership has also added to the problem. Pakistan has not been able to find its own national identity not because of different cultures or languages but due to the lack of good leadership. All these people who are disintegrated now were once united for the cause of Pakistan only because they had great leaders to guide them.

The other aspect of the principle of faith is to have faith in our own capabilities. Which would mean that we should rely on our own strengths. 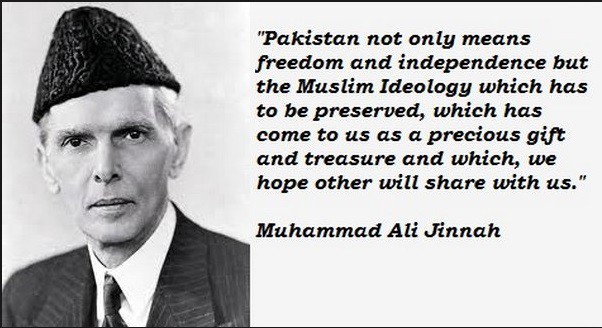 Faith is the other pillar on which the Quaid-e-Azam thought we may have to rely on in order to move forward. Faith means our religion Islam which makes us one, which should technically be the common ground that brings all of us together. Pakistan was made in the name of Islam, so that the Muslims of India could freely visit their worship places and profess their religion but thousands are killed even today in the name of religion. 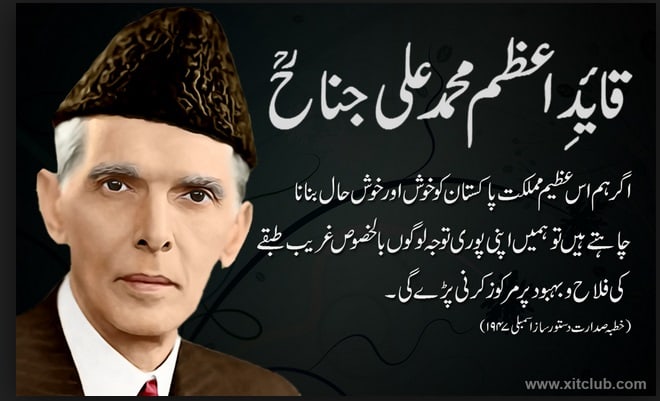 Discipline can change the fate of nations if gets engraved in their national culture. We blame the governmental policies for everything but if we take a good look at ourselves, we will see that unfortunately most of the people lack the honesty needed to do their own respective jobs. Coming to schools and workplaces late is a norm in our country, so much so that even those people who are in a habit of coming early feel like they are doing something that is not needed or appreciated. Adding discipline to our lives can change the environment in our workplaces and also the quality of work.

Sadly, we have left the guidelines given to us by the Quaid-e-Azam and other leaders like Allama Iqbal behind. We have forgotten that thousands of people sacrificed their lives in order to get this home land. What can we do to make a difference? I think w e can all make a difference by doing the tasks assigned to us properly. if every Pakistani whether he is a sweeper or a director starts doing his work with honesty. If we stop giving jobs on the basis of sifarish and rishwat but let the people who truly deserve these posts come on the forefront, a great deal can change.

Last but not the least, the government’s top priority should be to come up with a proper guideline to counter terrorism because gradually it is taking over the lives of more and more citizens. The situation is such that people are forced to migrate from their home towns. Thousands of lives are lost every month but no one is punished for taking those lives.

Happy Independence Day to all the Pakistanis – do you think is it time to celebrate or is it time to reflect upon where we went wrong in all these years?

Pakistan Zindabad, May Allah grant patience to all those who have lost their loved ones because of terrorism. May He direct our leaders and people on the right path. 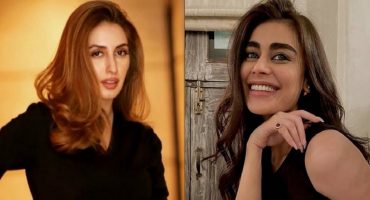