Lollywood’s new upcoming fil “36 Garh” is based on the story of love on the land of crime. The film is produced and directed by Nadeem Cheema and written by Muhammad Kamal Pasha. The star cast of the film features Moammar Rana, Sana Fakhar and Meerab Awan. The releasing date of the film is yet to be announced. 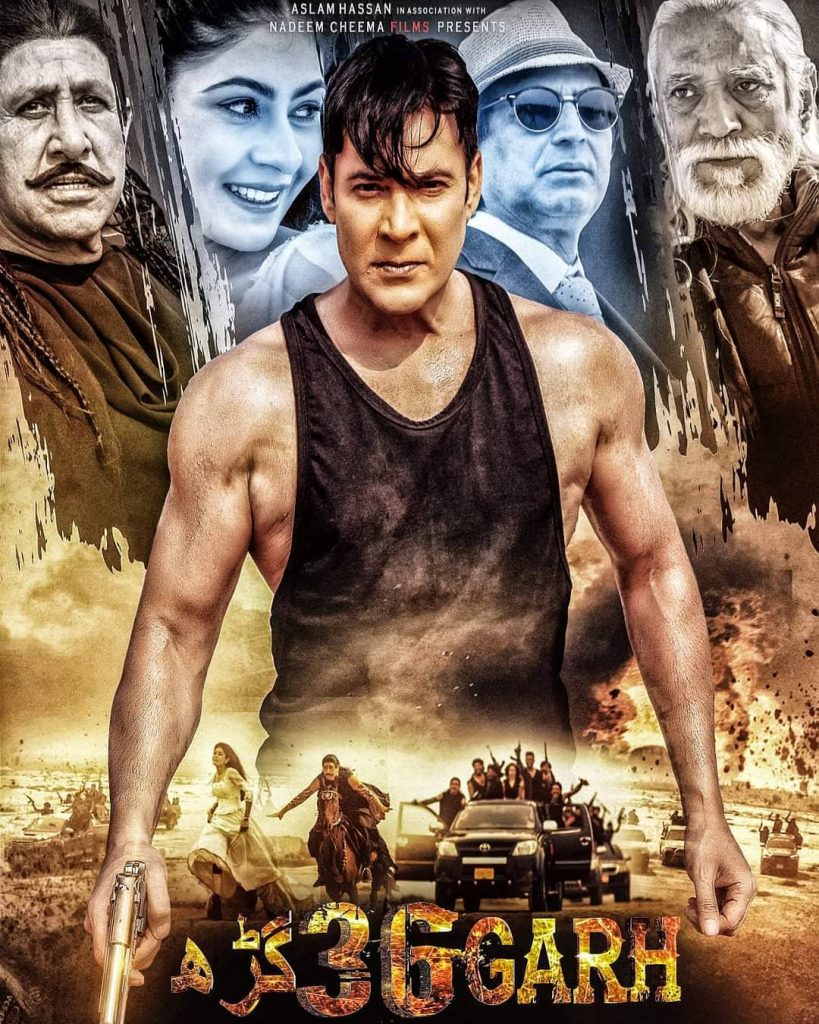 Film “36 Garh” seems to be a mixture of action and romantic film. What do you think?

Let’s have a look on how public reacted on the official trailer of “36 Garh”.