Raqeeb Se was one of the most anticipated dramas as legendary singer Hadiqa Kiani was making her acting debut with it. The drama hooked the audience right from the beginning. Raqeeb Se has something more to offer rather than the typical stories of the dramas. Maestro Bee Gull penned down the script, Kashif Nisar directed it and it was produced under the banner of MD Productions.

Cast, strong storyline, dialogue delivery, direction, and whatnot, everything just went perfect throughout the drama. Raqeeb Se is said to be a masterpiece. All the actors who were a part of the drama got critical and commercial acclamation for their spell-bounding performances. 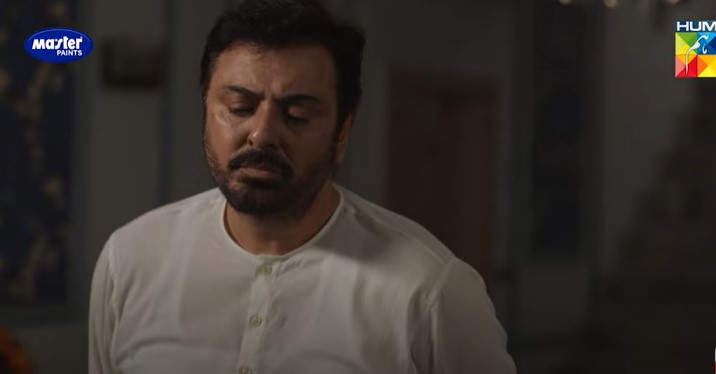 Raqeeb Se has now finally come to an end. Raqeeb Se ended up and people who were emotionally attached to it said that they are going to miss it. Whereas some said that whatever happened to Sakina was unfair. Rest all got emotional while watching it.

Let’s have a look at what people have to say about the last episode of Raqeeb Se: 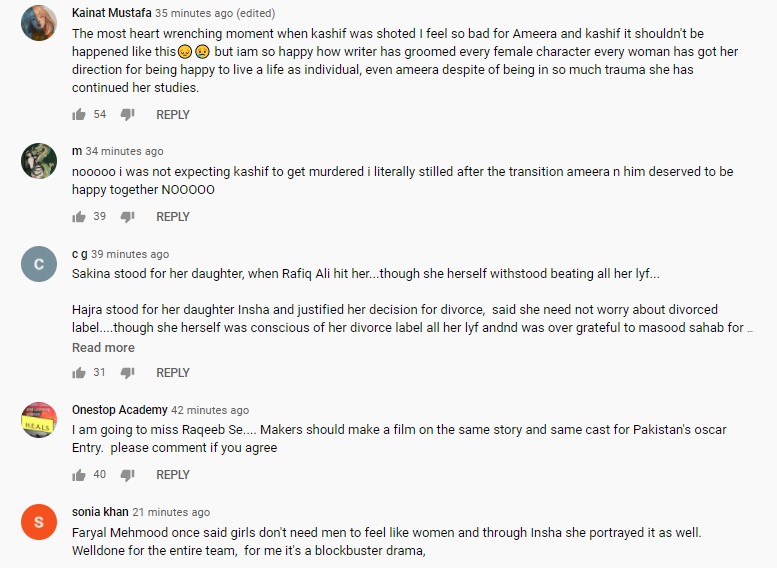 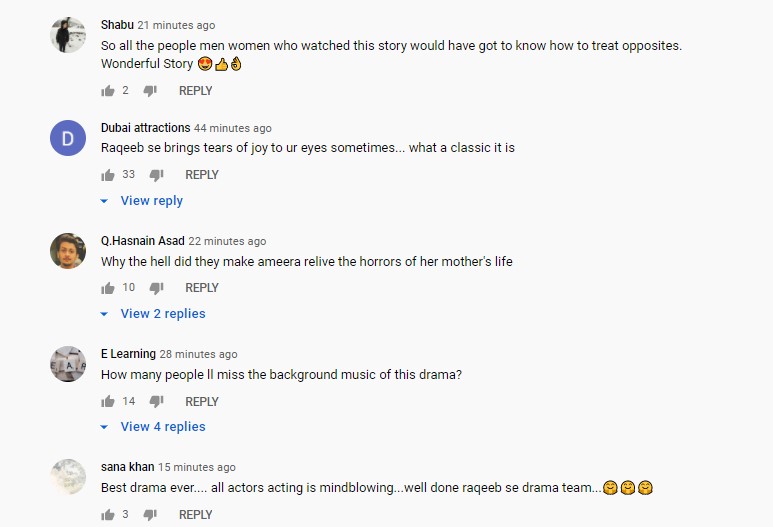 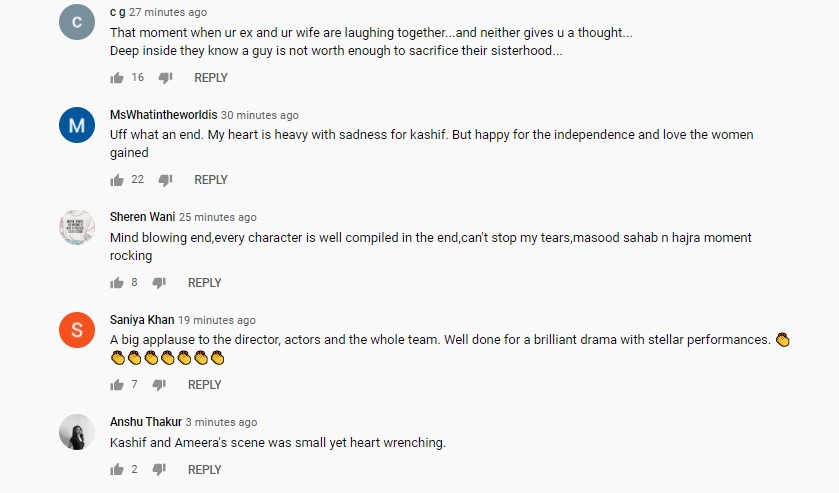 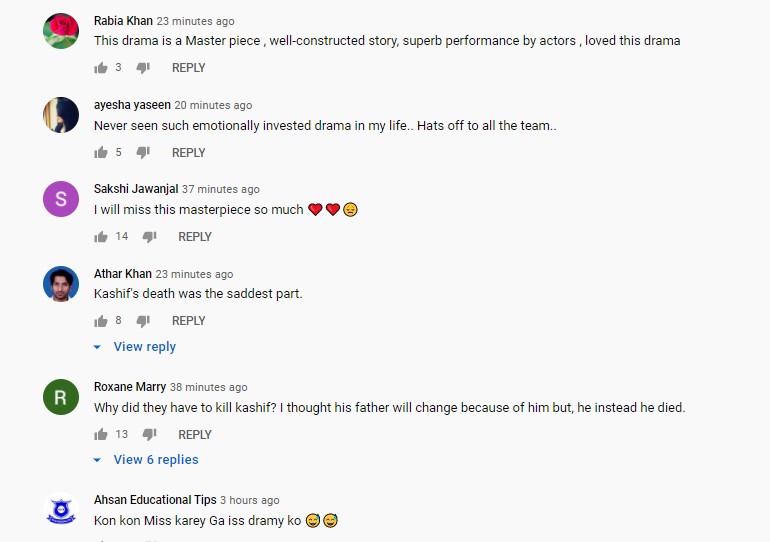 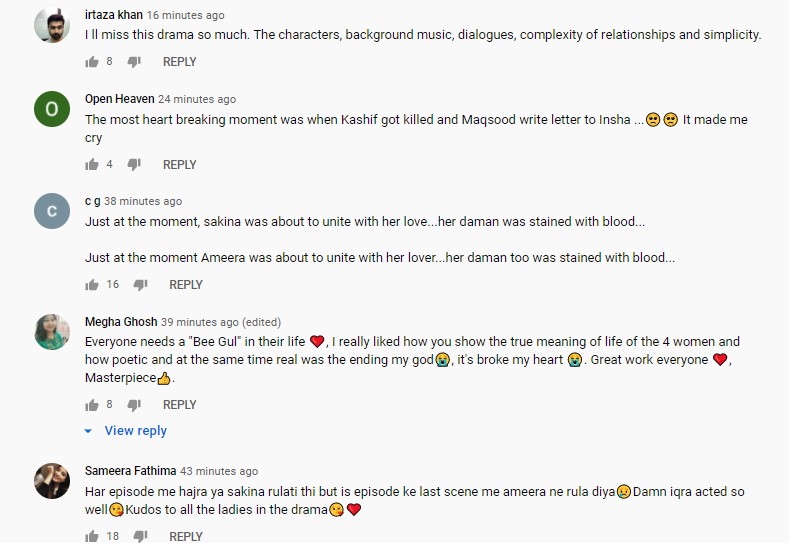 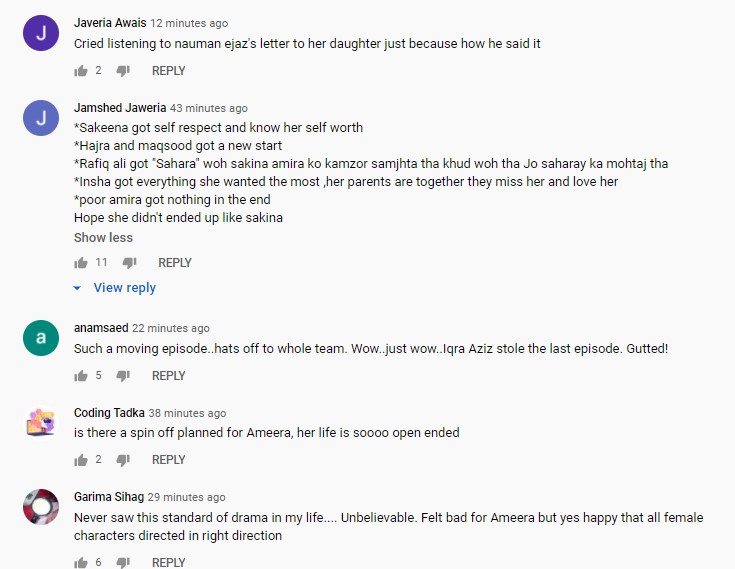 Have you guys seen the last episode of Raqeeb Se? What are your views about it? Want to add something to the story? Feel free to share your views with us!