Neeli Zinda Hai is a horror drama, which is aired on ARY Digital. This drama is written by Adeel Razaq and directed by Qasim Mureed. The drama story is full of suspense, thrill, horror, and mystery. Drama serial Neeli Zinda Hai is a Horror drama by ARY Digital after drama serial Chalawa. The lead roles are portrayed by the super talented Urwa Hocane, Mohib Mirza and Sonia Mishal. Tahreem Ali Hameed is a child star actress and model, who is performing the role of Mohib Mirza and Sonia Mishal’s daughter ‘Minaal’.

The super talented Mohib Mirza and Sonia Mishal, along with child star Tahreem Ali recently appeared in Nida Yasir’s show “Good Morning Pakistan”. Let’s have a look on some of the amazing pictures of our superstars from the set of GMP. 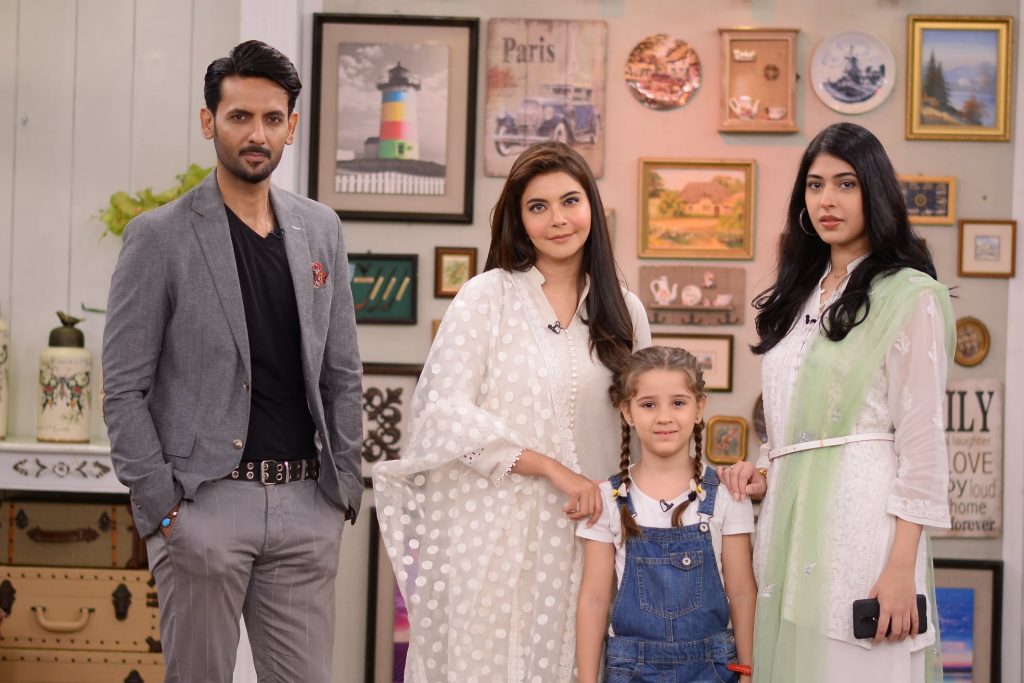 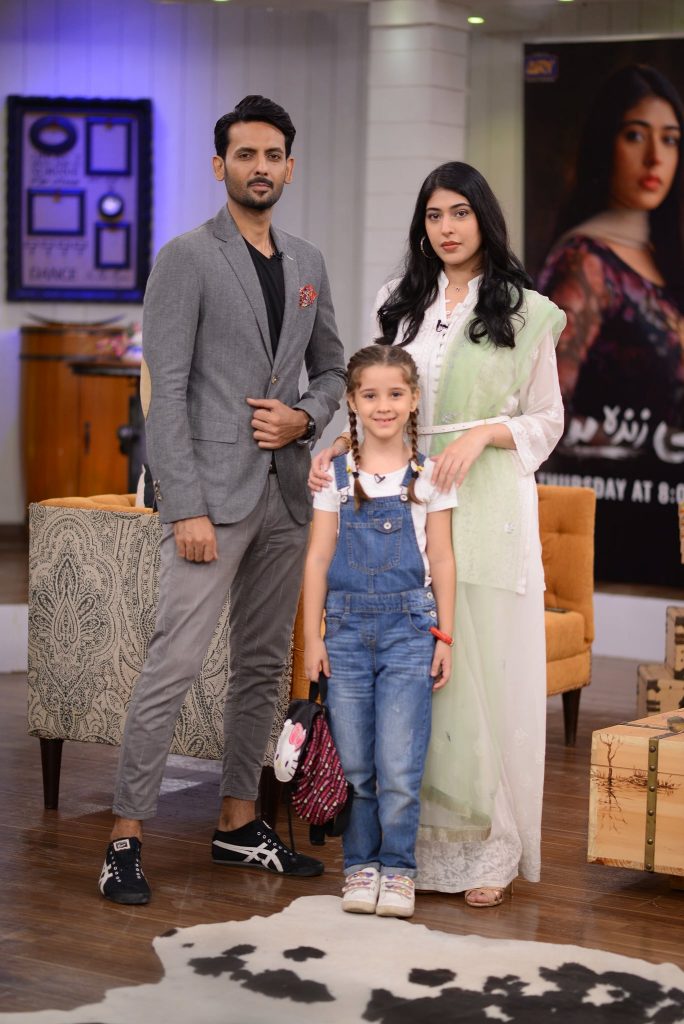 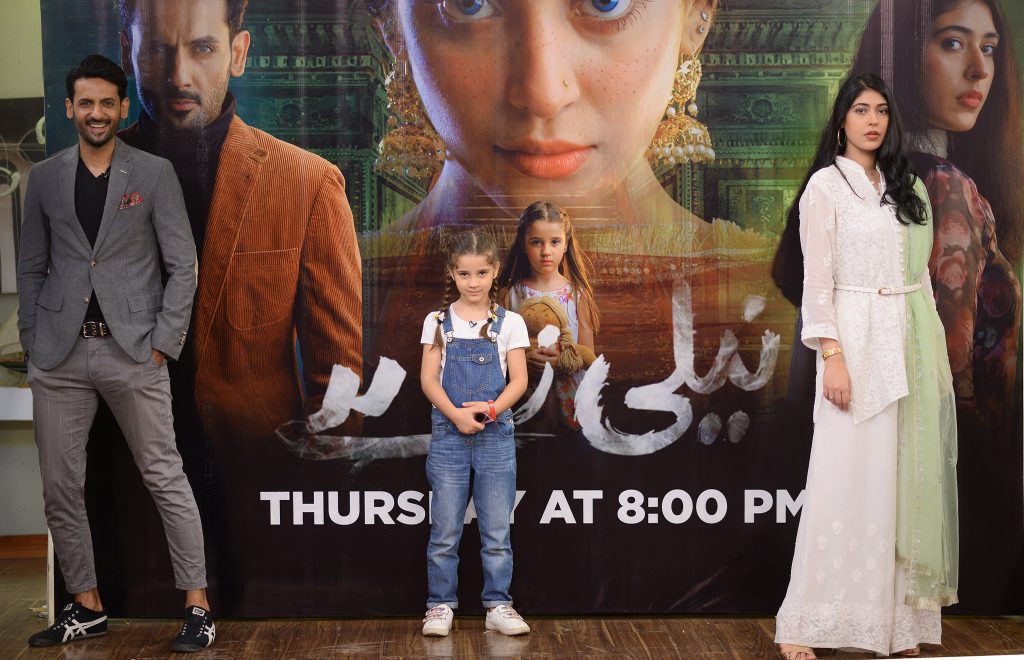 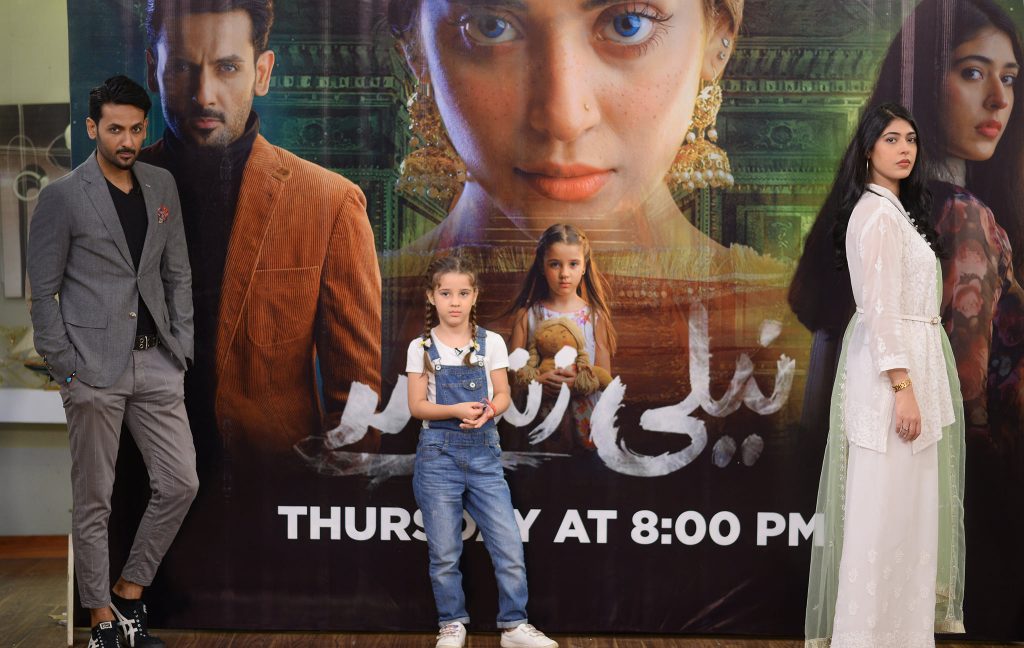 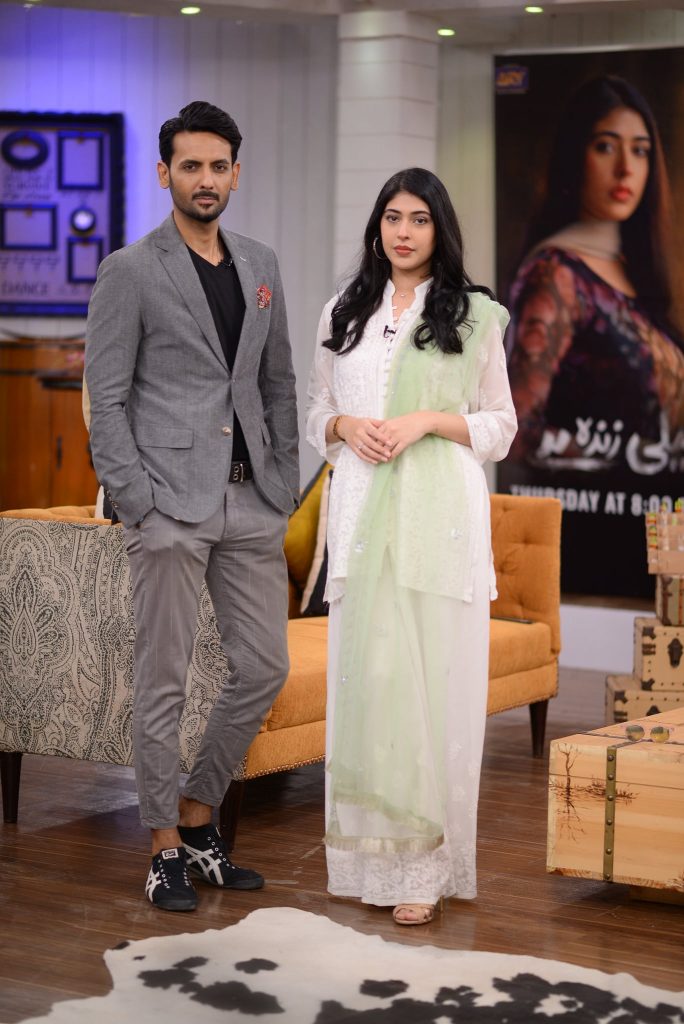 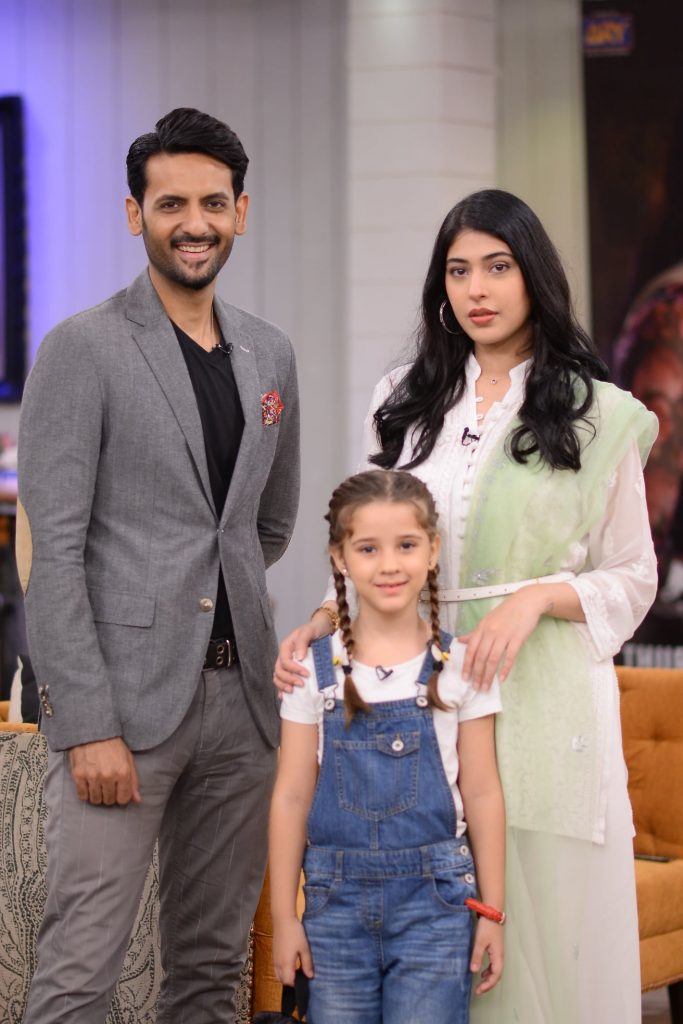 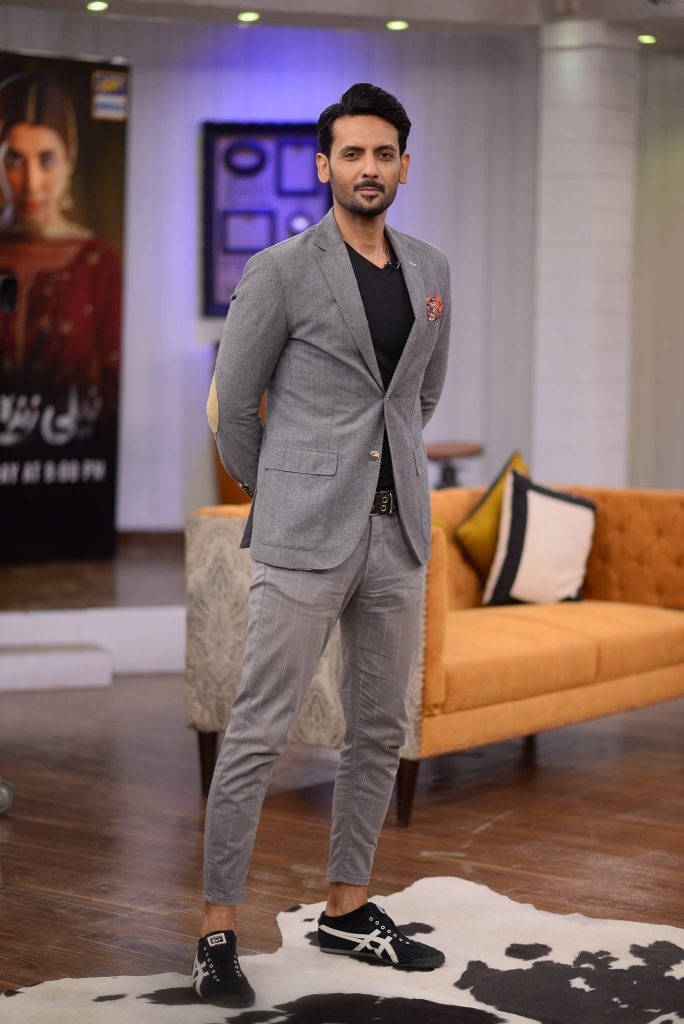 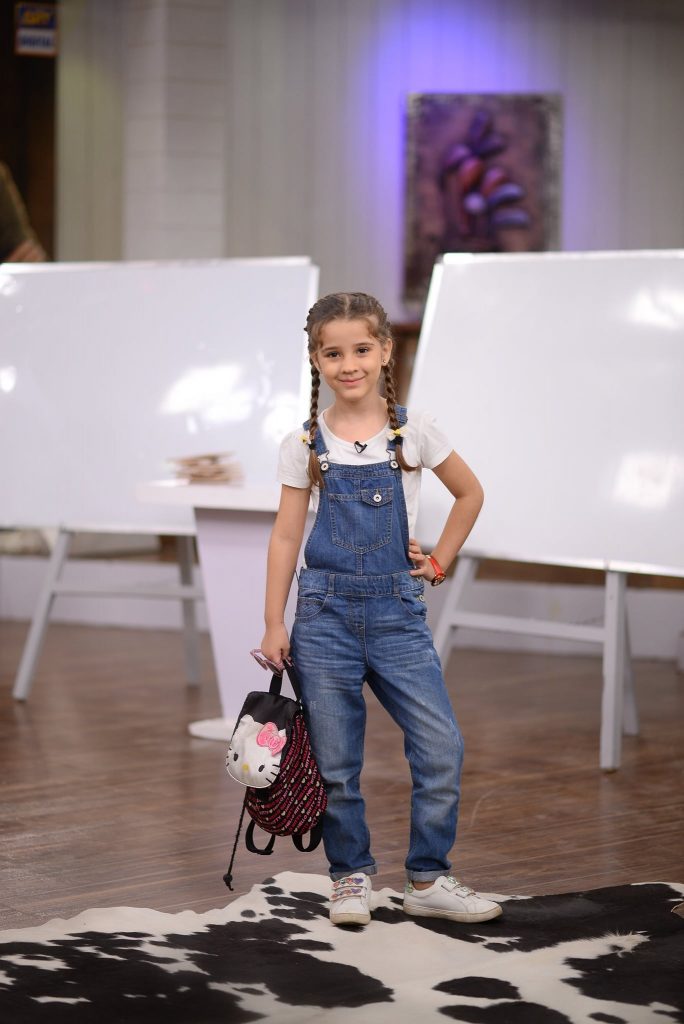 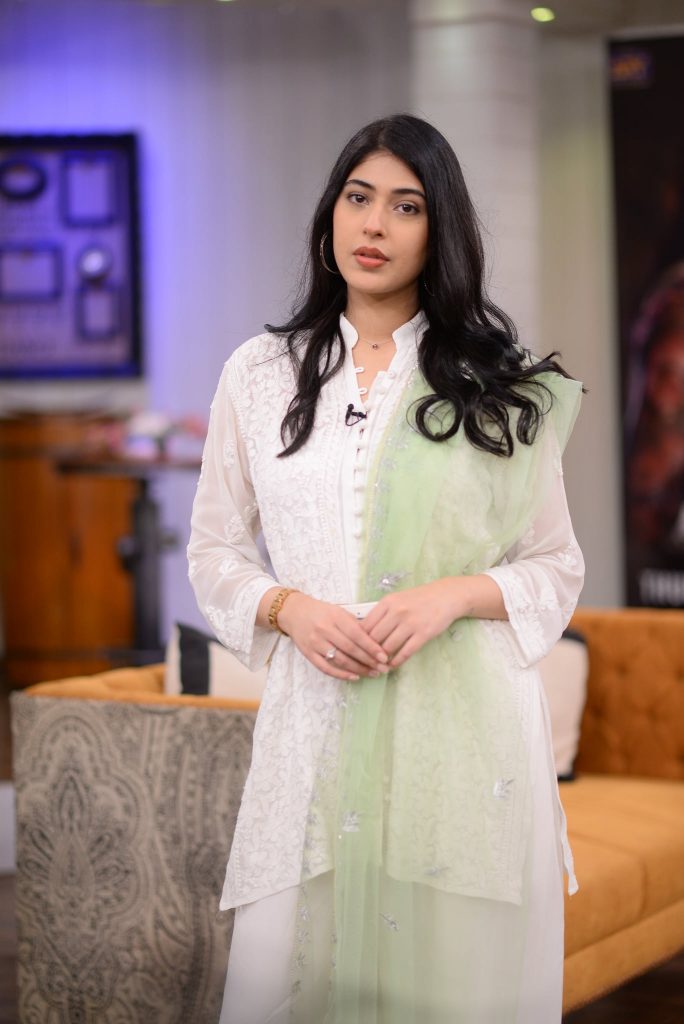 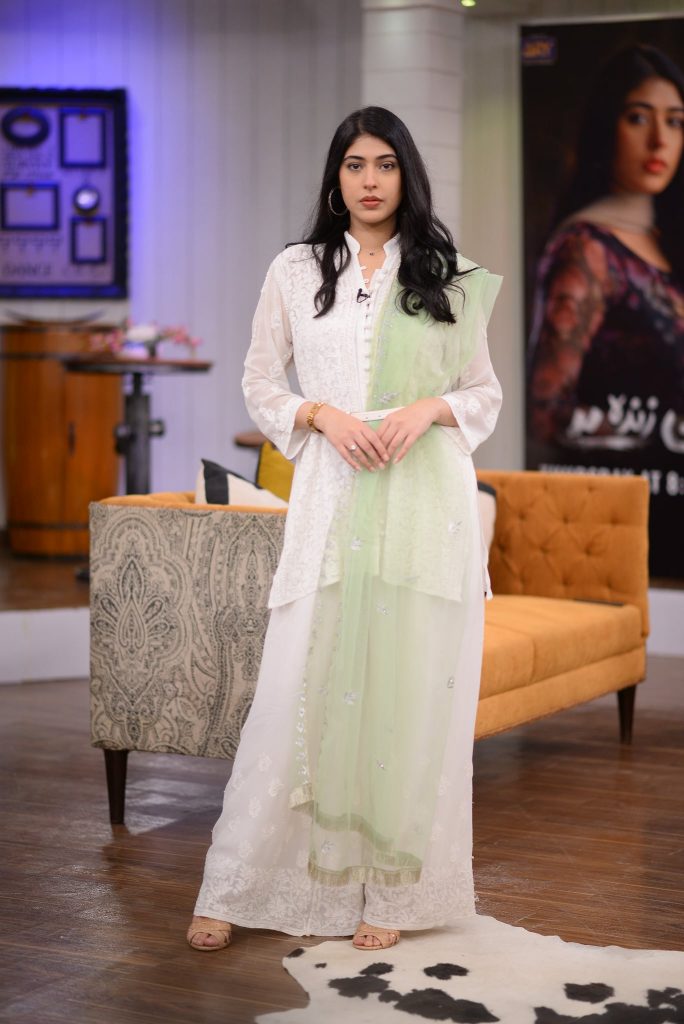 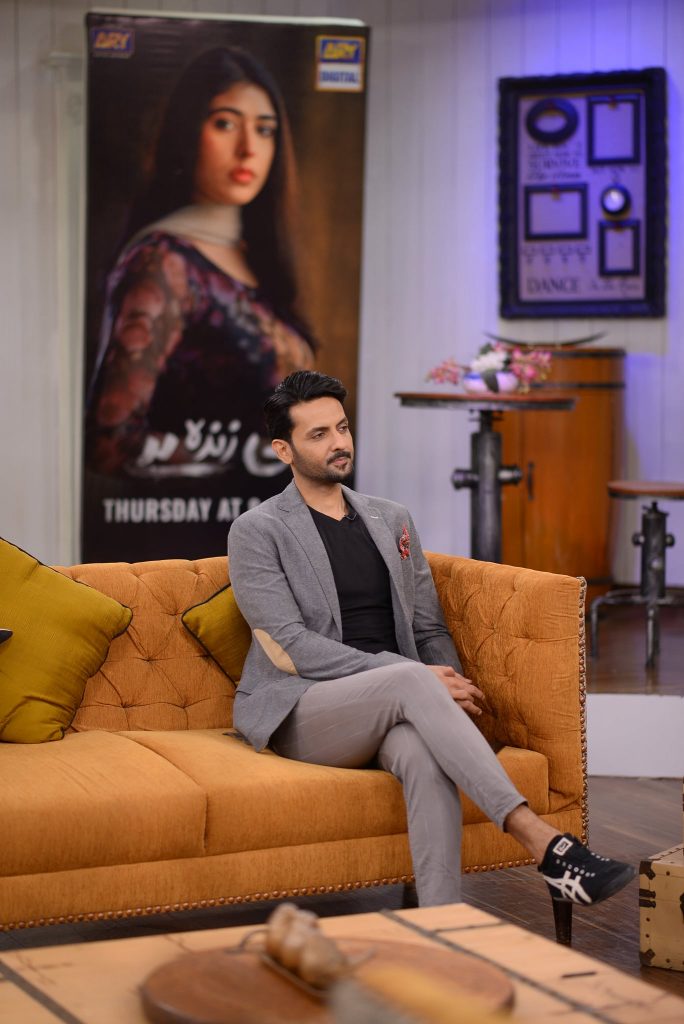 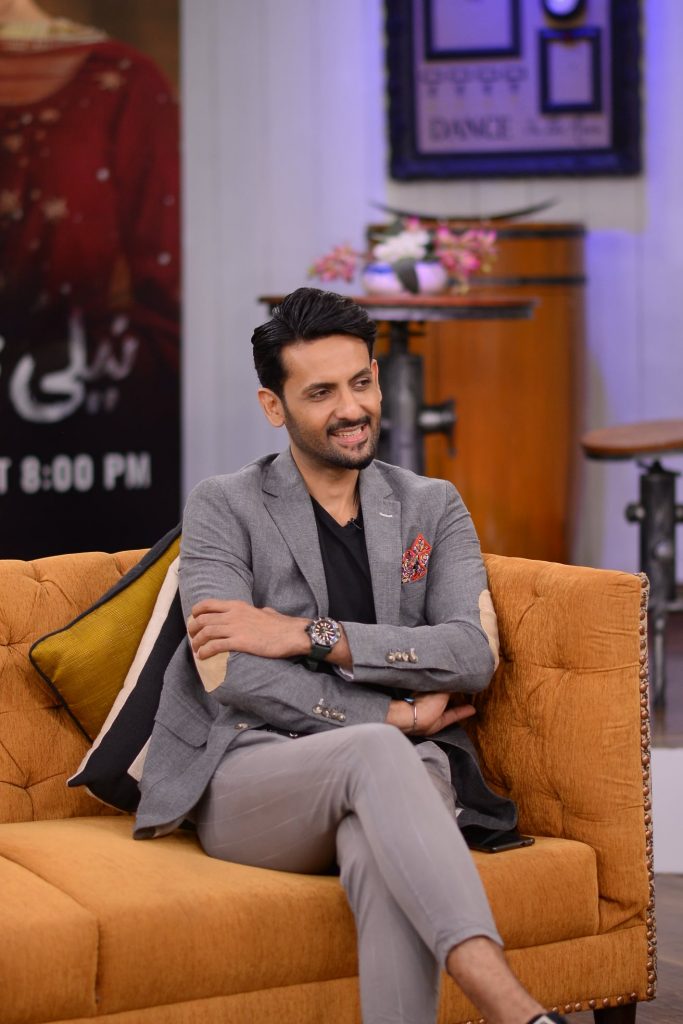 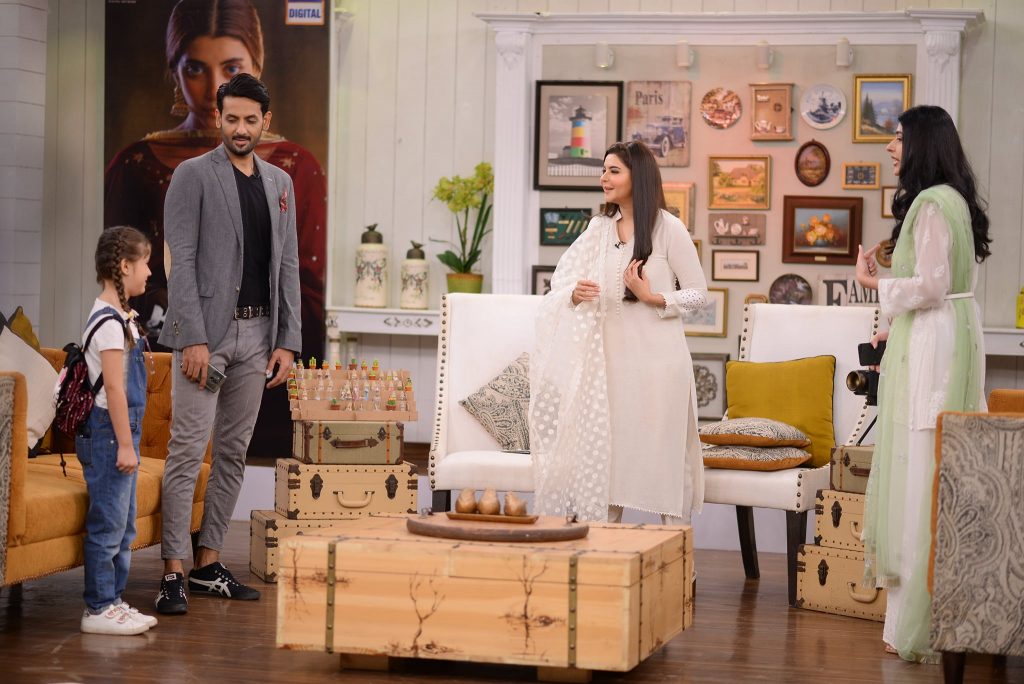 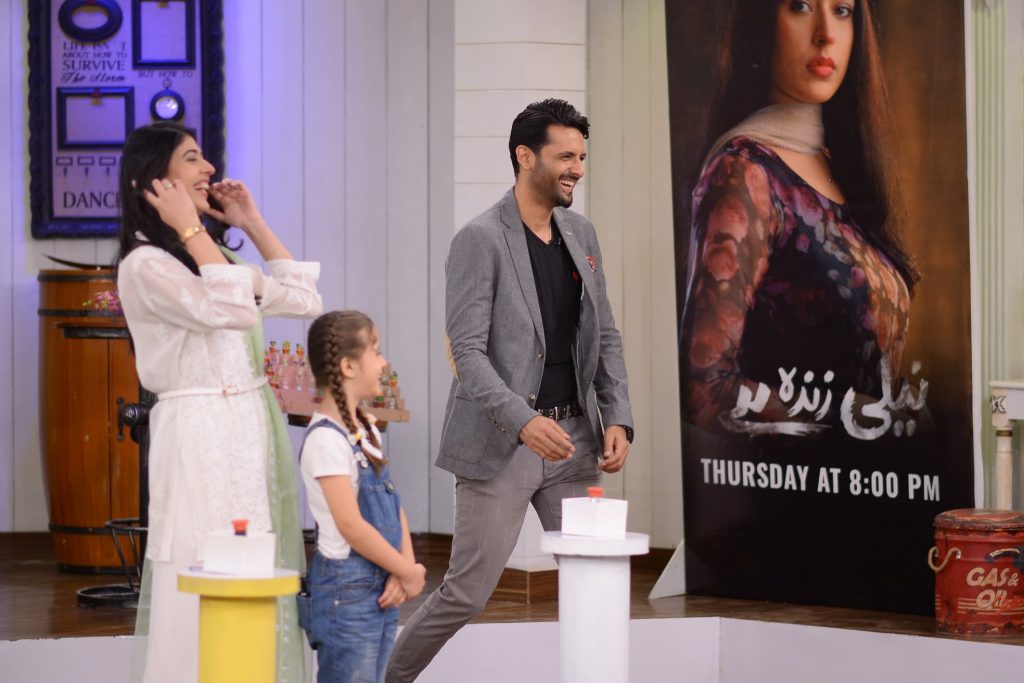