5 Actors Who Are Ruling The Television Screen This Season

Pakistani television industry is a very important part of our entertainment industry because almost every household can afford the luxury of watching Pakistani dramas on their television screens. Pakistani drama artists also become more popular than models and film artists because they are admired by many people who watch these dramas. Pakistani drama actors, males and females, are very talented but not all these actors always impress the viewers with their acting skills because their talent is wasted if the dramas they are working in do not provide the kind of entertainment which resonates with the wider audience.

It is also a fact that people get tired of watching some actors perform similar roles repeatedly. Such typecasting bores the viewers and they lose interest in the actor even though there is nothing wrong with their acting skills.

Pakistani dramas are divided in seasons nowadays. In the latest slot of dramas in different channels, some actors are shining more than others because of their impressive performances and because the dramas they are working in are gaining popularity.

Here are 5 top actors who are undoubtedly ruling this season of dramas.

Zahid Ahmed is the true example of an actor who came, saw and conquered not only the realm of acting but also the hearts of people. Even when he played negative roles in many dramas the viewers saw his talent. Nowadays he is seen in the most popular plays Zara Yaad Kar and Besharam both of which air on the same day but on different channels. Viewers also love this gentleman because of the variations in the characters he performs. 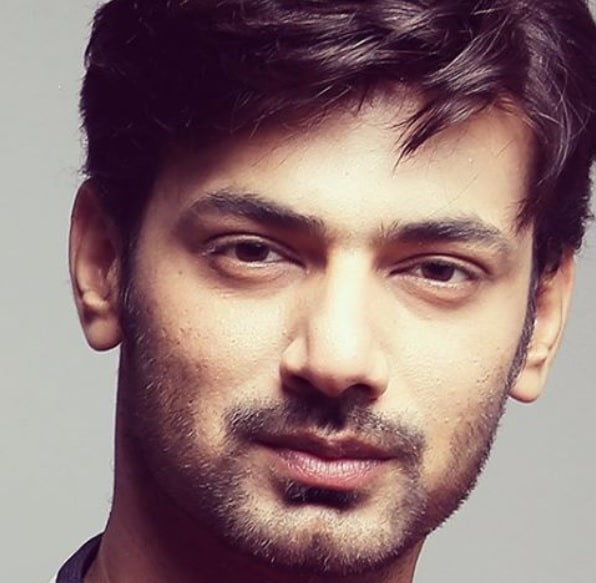