Mere Pass Tum Ho has a fan following which few dramas enjoy. Viewers who watch this drama also love discussing it. The dialogues often give the viewers so much to say. There are some dramas the fan following of which is of one kind – fans who love it! Well, Mere Pass Tum Ho has different kinds of fans since not all these ‘fans’ love the drama unconditionally. Humayun Saeed said one thing about Mere Pass Tum Ho which was so true, love it or hate it you’re still watching it! He emphasized in one of his interviews that even those people who are constantly criticizing the play can’t help watching it every week. That is what makes Mere Pass Tum Ho’s fan following different. Being a fan most often means that you support something so even people who say that they do not like the drama but watch it, are supporting it in some way. Most often when people don’t like dramas, they simply don’t watch them! Mere Pass Tum Ho is definitely not one of those dramas. People are watching this play whether they like it or not! And then of course there are others who love everything about it. 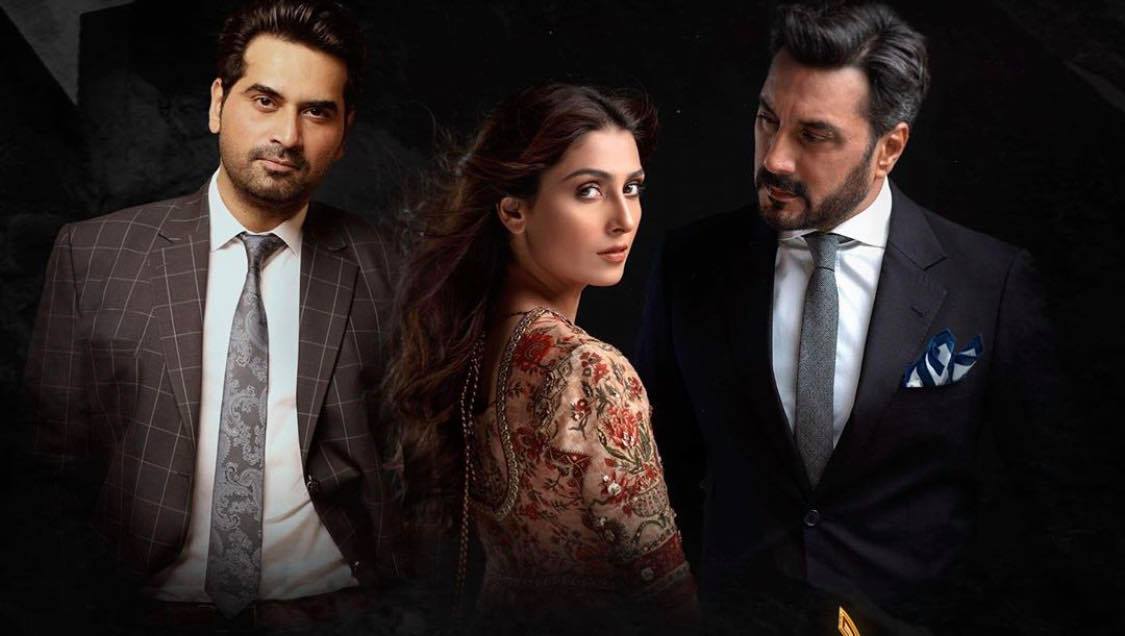 Here are 5 different kinds of Mere Pass Tum Ho fans. Which one are you?

Every drama has die-hard fans but Mere Pass Tum Ho’s die-hard fans are more active on social media and other platforms. These fans absolutely love the show, they are completely blind to its shortcomings and they make sure that they voice their opinions wherever they can. These Mere Pass Tum Ho fans are so loyal to the drama that they cannot hear or read anything against the drama. These fans are pretty sure that anyone who criticizes Mere Pass Tum Ho in any way must have a personal grudge. In other words they take any criticism regarding the drama personally! Apart from this, they make sure that they take out the time to convince others just how perfect the drama is. 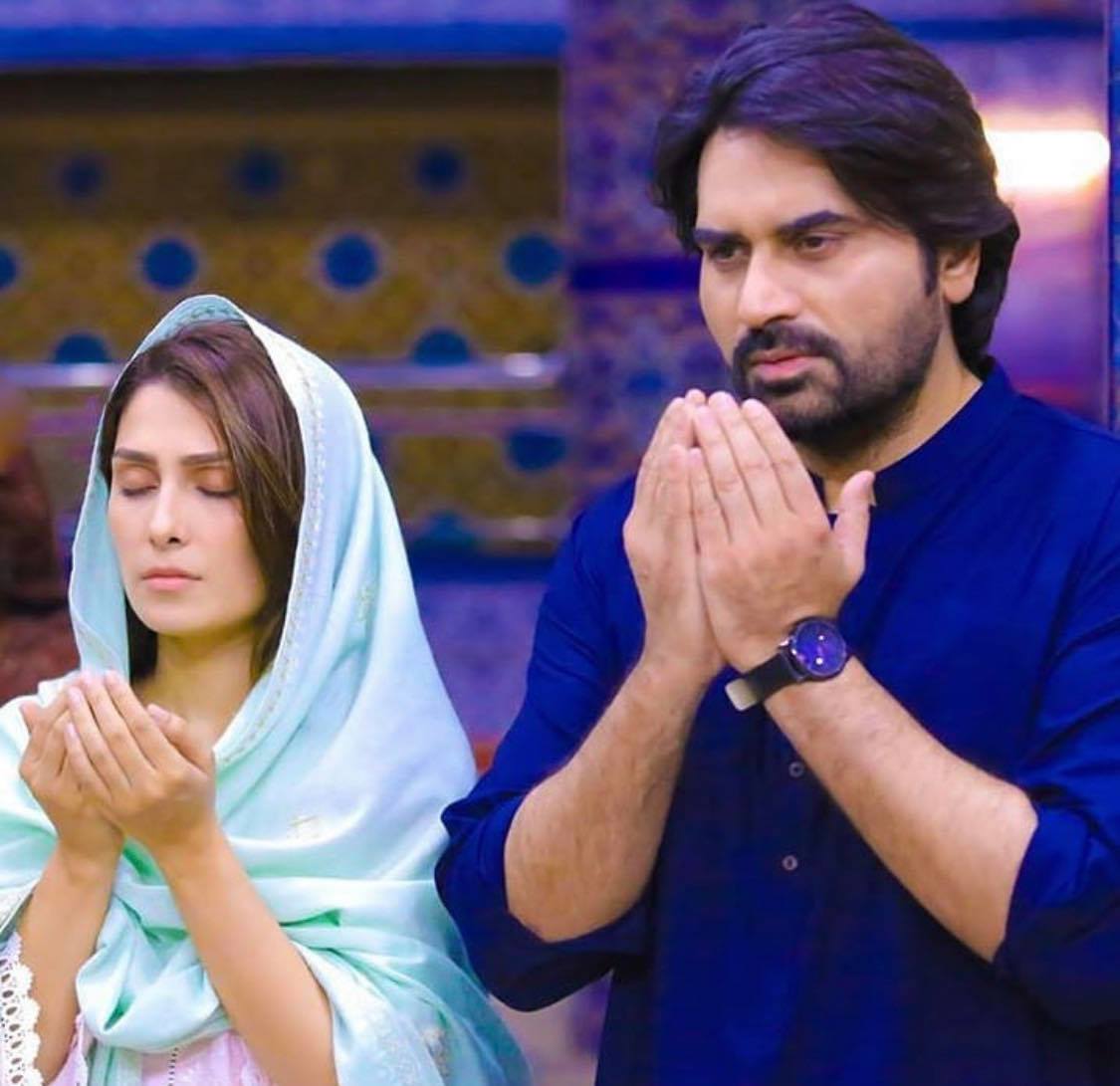 These die-hard fans take to social media and other platforms the second they are done watching an episode. They make sure they let everyone know why Mere Pass Tum Ho is so amazing. Even when majority of the people find something controversial about a certain episode, they make sure they do whatever they can to explain why there was nothing wrong with that particular scenario or dialogue! The makers of the drama should be especially thankful to such loyal fans. 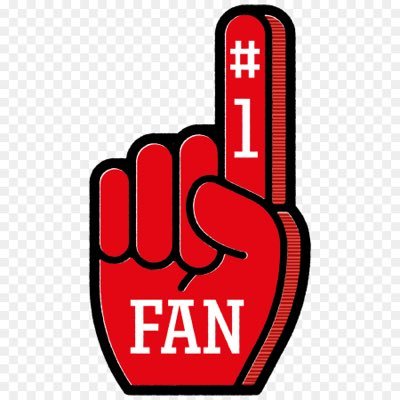 There are also those fans of Mere Pass Tum Ho who appreciate what they like about a certain episode on social media or other platforms but at the same time if they dislike something, they don’t have an issue sharing their opinion. These fans like the drama, follow it religiously but they do not feel that they owe Mere Pass Tum Ho their unconditional love. These fans are also more open to hearing other people’s opinions whether they agree with them or not. These are the fans who bring different point of views to the discussion table.

These casual fans are also more eager to know what are other people’s thoughts about a certain episode. They are however not that easily convinced and their opinions most often stay the same about the drama. These fans wait for every new episode and scrutinize tiny details. They love discussing Mere Pass Tum Ho just as much as they enjoy watching it. 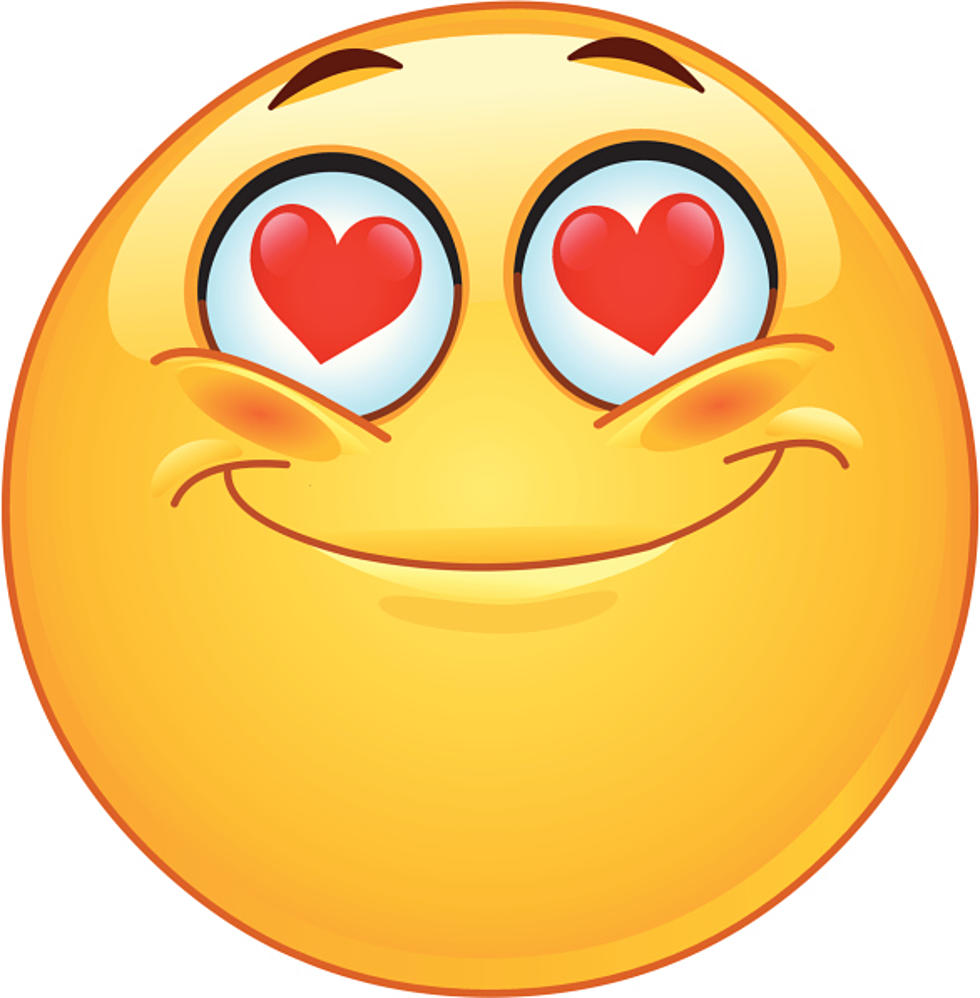 There are innumerable Mere Pass Tum Ho fans who wait for the play every week but they hold themselves back while discussing their views on different platforms. They look forward to the discussions and they turn to social media immediately after watching a certain episode but they never share their own opinion. They are those silent and secret fans who have varying opinions about Mere Pass Tum Ho but they don’t think they need to share their viewpoint. That doesn’t mean they are not well informed, these fans might know just as much about everything relating to the drama as the die-hard fans! 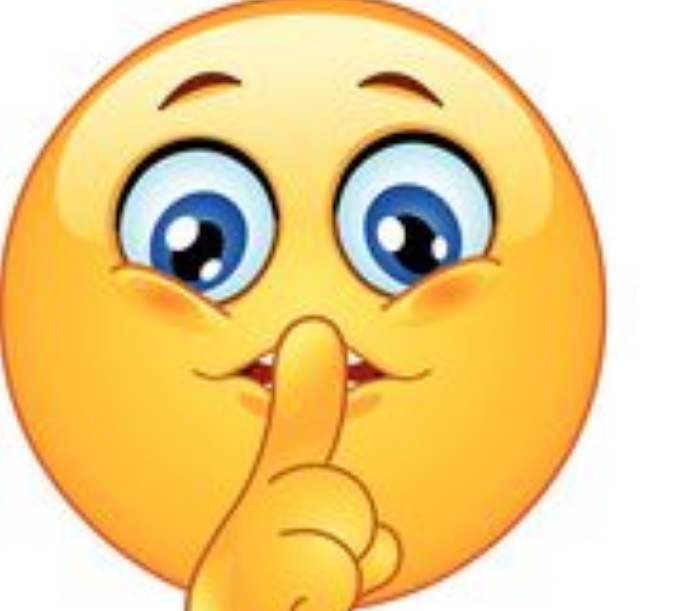 The creative fans of Mere Pass Tum Ho make the drama watching experience interesting for others. These are those fans who make memes, come up with the most witty tweets, do reviews and also make messages or videos which are circulated everywhere. All the other fans wait for them to come up with interesting things to share regarding the dramas. Thanks to the cyber world, such creative fans get so many different platforms to showcase their skills. They are the ones who give voice to the opinions of the people in a more entertaining and crafty manner. 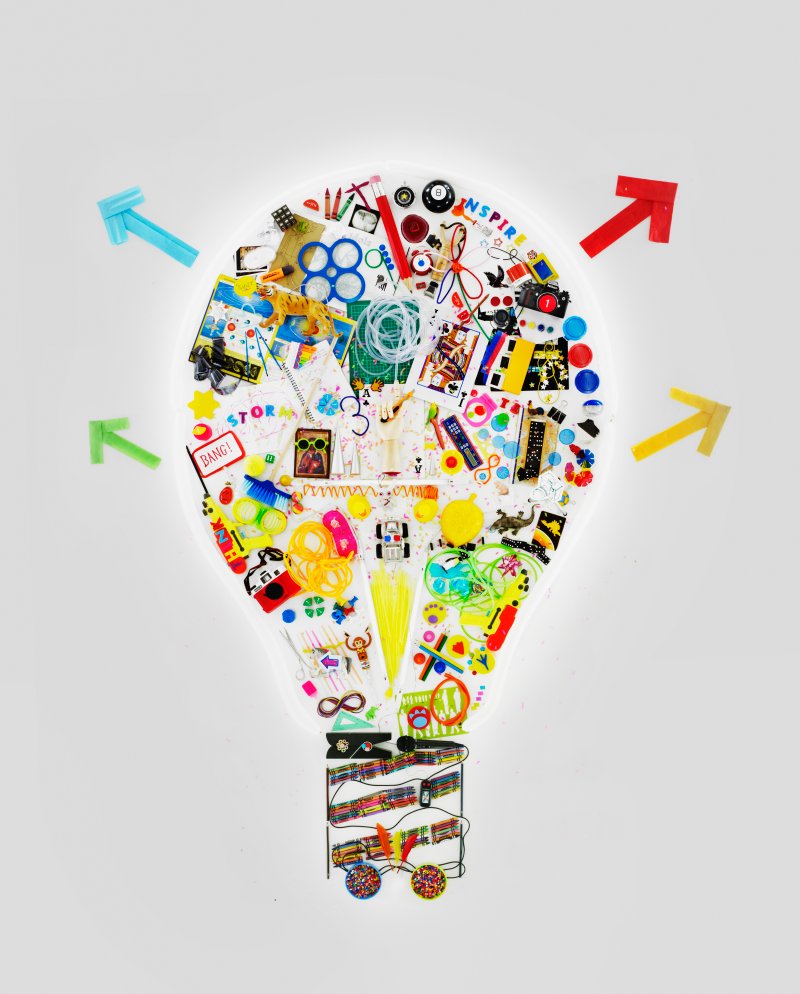 Mere Pass Tum Ho has plenty of cynical fans, who watch every single episode only to criticize it. We call such cynical viewers fans because they make sure they watch the show so that they can point out what is wrong with the drama. They are not rooting for the drama but they are constantly trying to tell people that there are better shows around yet they watch the show every week! That is what makes them a fan even if they say they are not. These are the ‘fans’ who prove Humayun Saeed right. They know they cannot miss out on Mere Pass Tum Ho, continue watching it and come up with reasons why they are doing so. 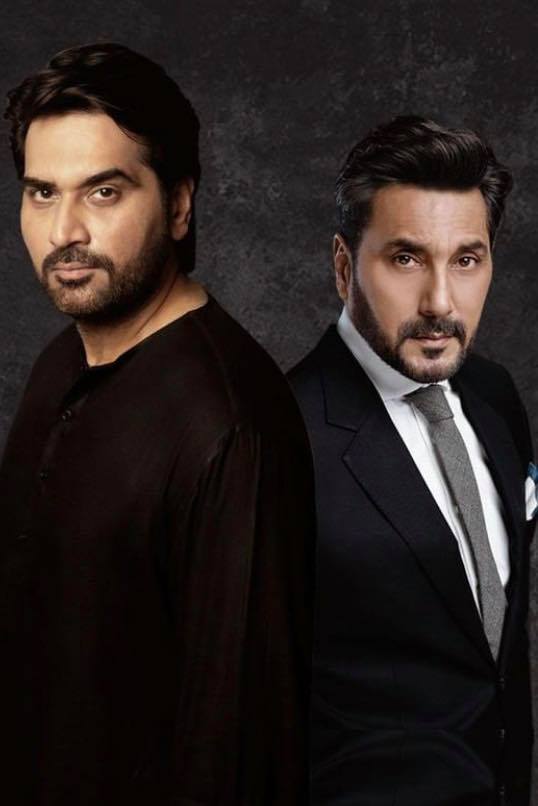 They will find the worst case scenarios even in the simplest episodes. Such fans are just as active on social media and other platforms as are the die-hard fans! These cynical fans add to the popularity of the play by watching it and by voicing their opinion whether they like it or not they are in a way supporting it. 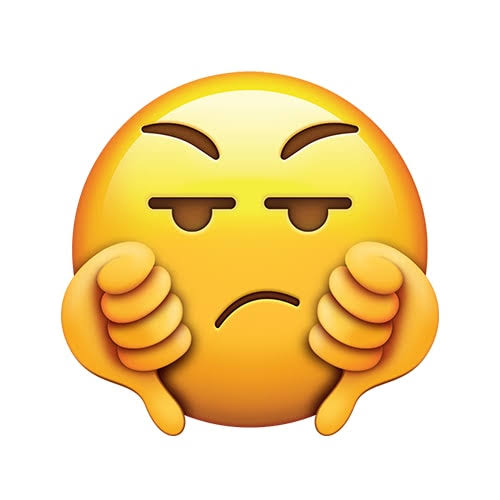 Do you watch Mere Pass Tum Ho? What kind of a fan are you? What kind of fans do you like? Do you think there are other kinds of fans as well? Share your thoughts in the comments section. 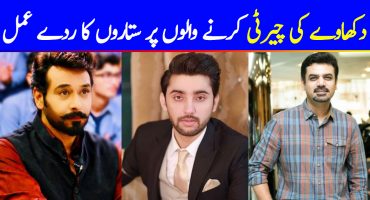