Shazli Hafeez Khan known as Shaz Khan is an American Pakistani actor, director, producer and screen writer. Belonging to California, United States, Shaz made his acting debut in 2012, in Pakistan drama Industry with a small role in drama serial Mata-e-Jaan hai tu . Extremely handsome, blue eyed brilliant actor made his film debut in 2015 with Moor that was an international feature film and caught everyone’s’ attention. Shaz Khan also worked in other movies including Dubara phir say and Parwaz hai Junoon which were massive hits. In drama industry Shaz Khan played prodigious role of barrister Danial in Yaqeen ka Safar and luminary role of Hashir in Lamhay he was also seen in Hum TV’s project Zid.

Recently Shaz khan shared pictures with his wife of their maternity photo shoot, before the birth of their son “Aayan” and we cannot stop doting them.

Let’s have a look at these adorable pictures 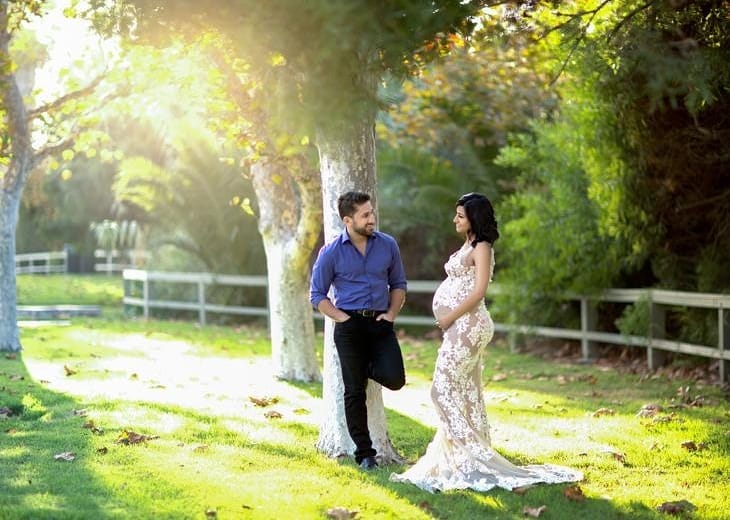 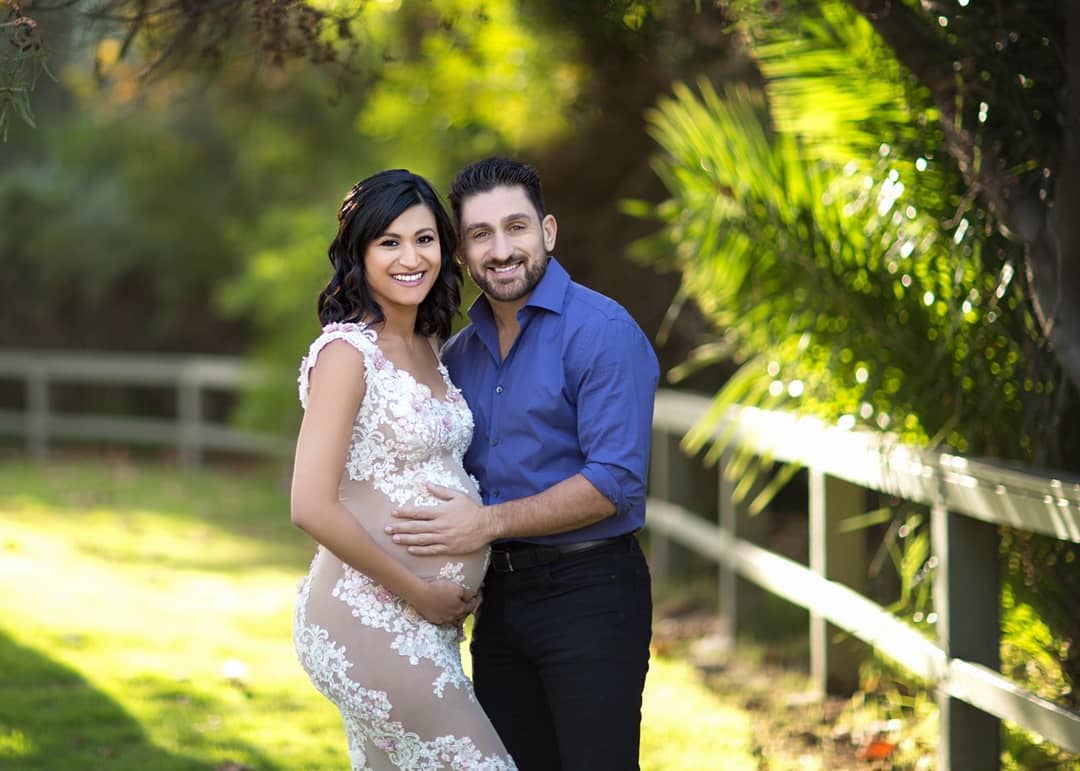 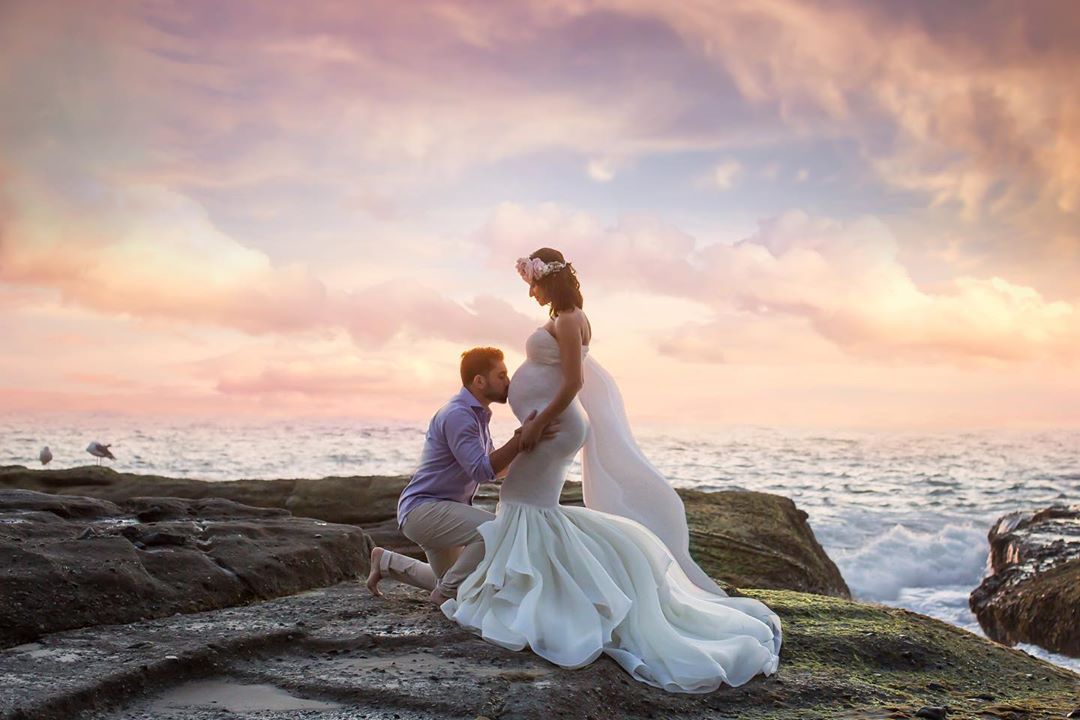 Shaz khan is settled in California, United States with his wife. He visits Pakistan for his projects. 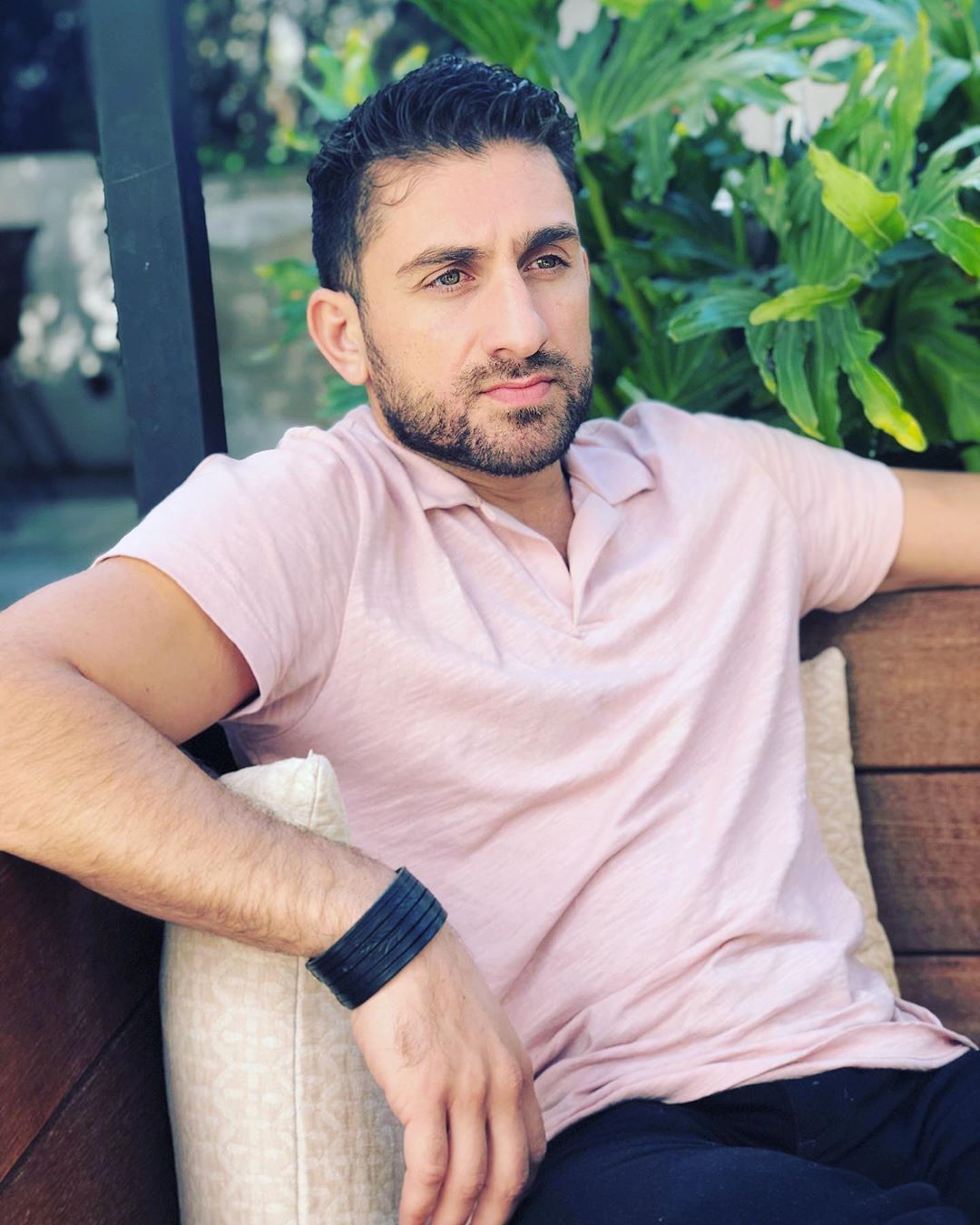 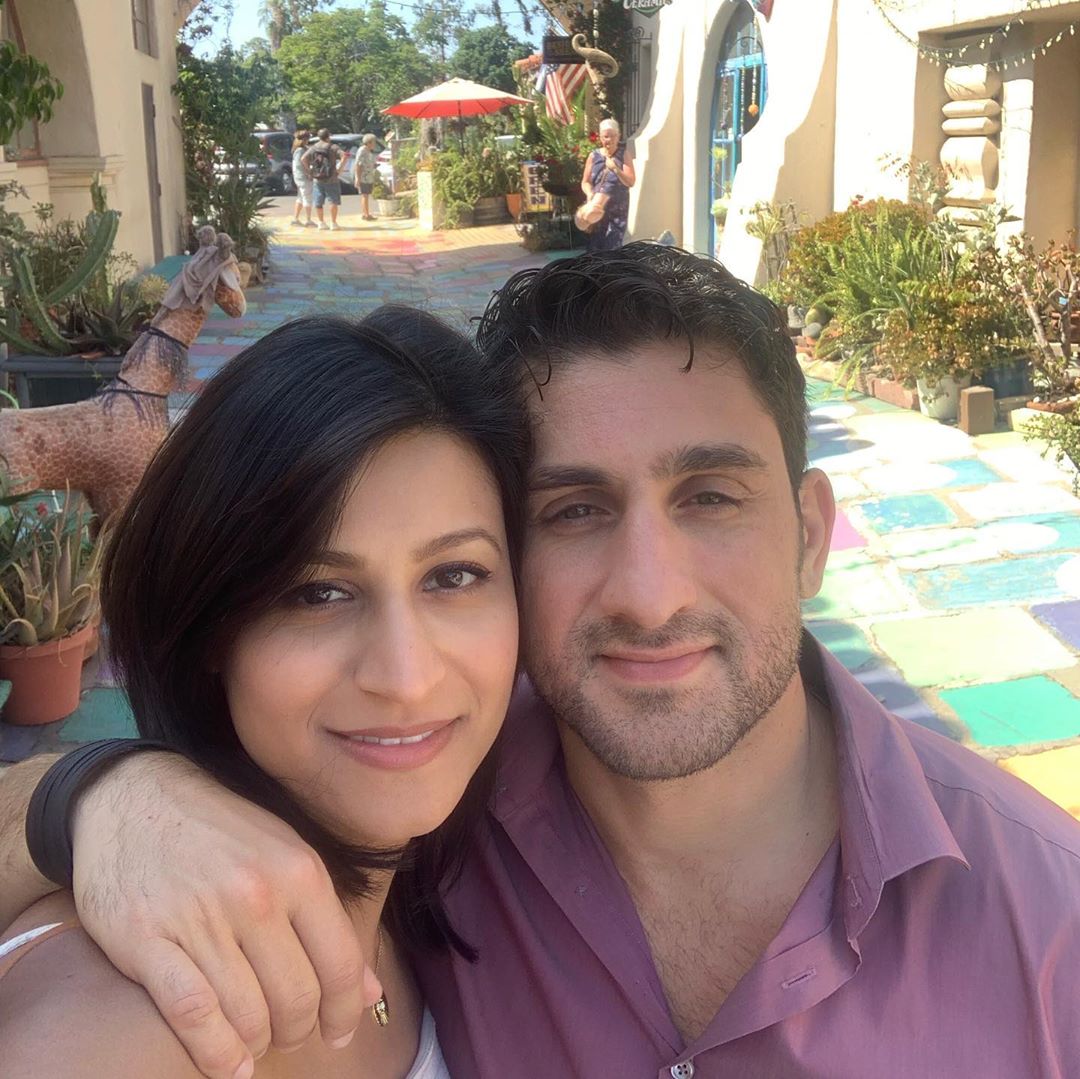 Shaz shares pictures with his wife on instagram quite often. And shows his love through captions:” Always there, always believed even in mischief and defeat. Love u” 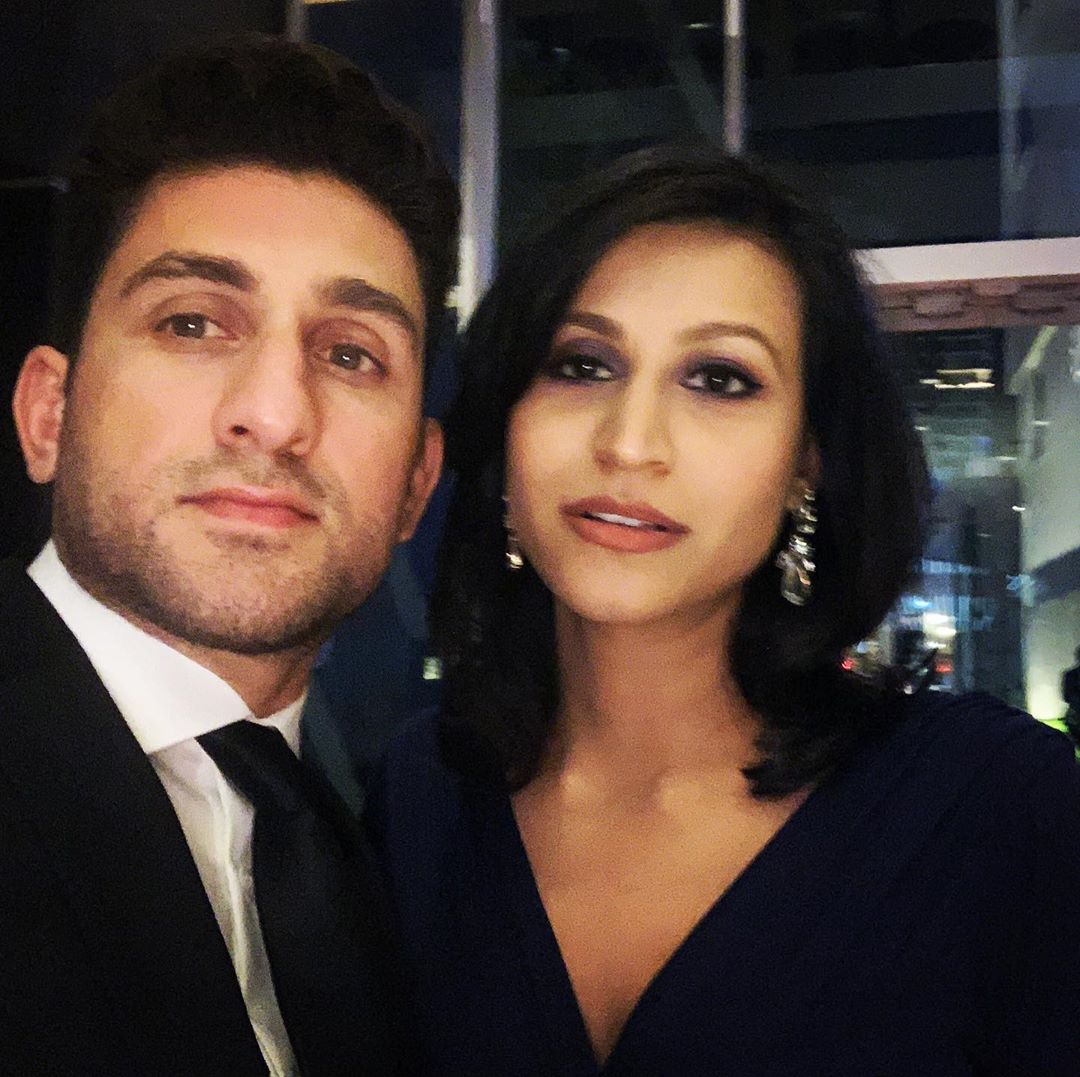 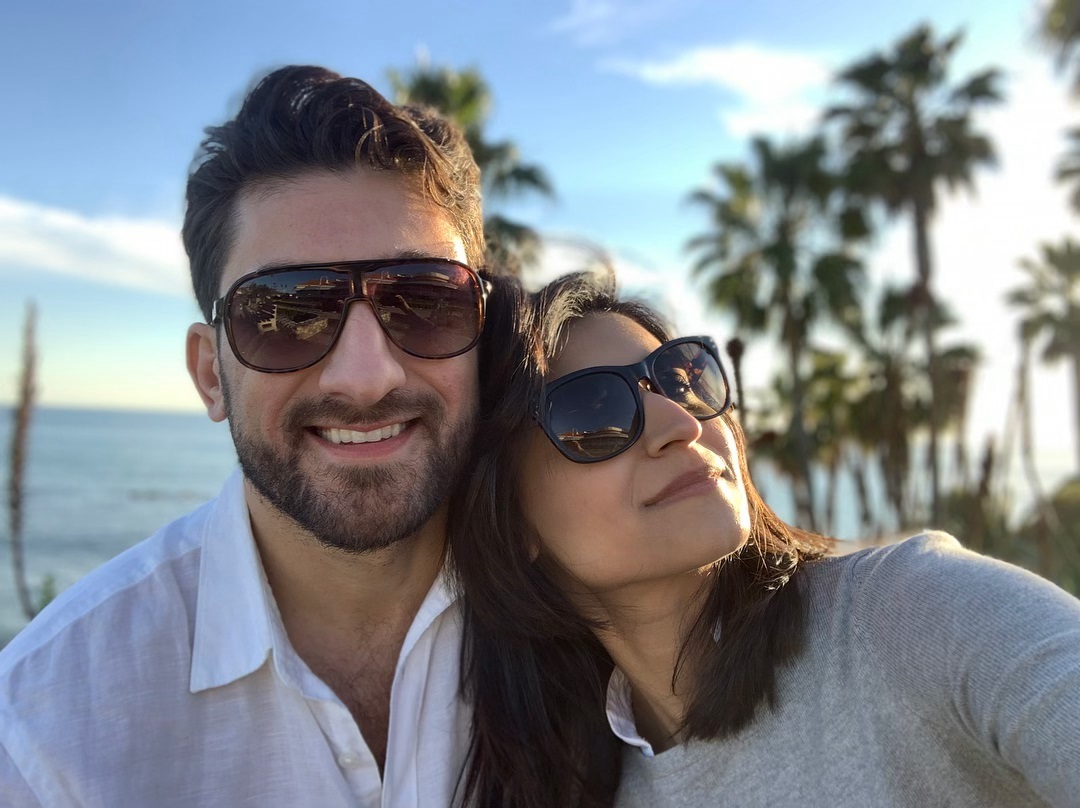 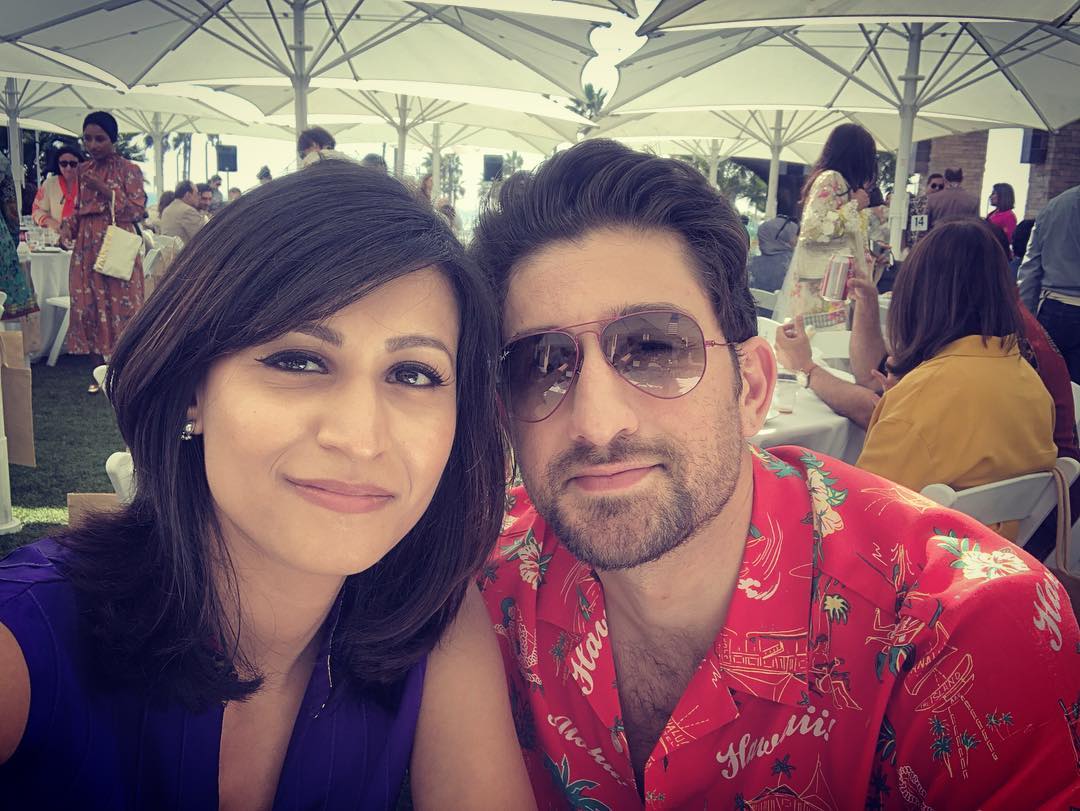 What are your thoughts about these adorable clicks of shaz khan and his wife? Give your views in comment section!