Kubra Khan has not been associated with the Pakistani showbiz industry for a very long time but in a short span of time she has made a big place for herself in the industry. Kubra Khan has a screen presence and she has continuously been working hard on her performances on television. She has also chosen the projects she has worked in wisely which is a big reason why she has been part of some exceptional dramas. Kubra Khan has a massive fan following and the viewers already look forward to her upcoming projects.

Here are 5 things you do not know about this beautiful and talented actress.

Lately, all the social media pages have been posting news that Kubra Khan is Fatima Khan’s sister but that is not true! The misunderstanding occurred when Fatima Khan posted a picture of her and Kubra on instagram and wrote the caption “Sister Act”. Kubra Khan started her career from a TV show with Ahmed Ali Butt and Fatima Khan Butt and later on Fatima Khan was the one who asked Kubra Khan to do two commercials and that is how the Na Maloom Afrad director Nabeel spotted her and asked her to work in his film. Kubra Khan considers Ahmed Ali Butt and his wife family but they are not related! 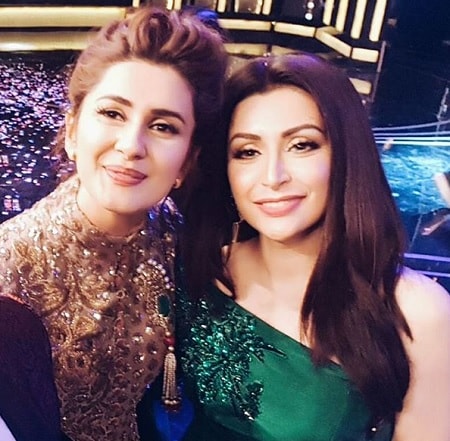 Kubra Khan Likes Working In Pakistan More Than She did in London and India.

Kubra Khan started her modeling career from London, where she was born and raised. She also worked in a Bollywood film but in a recent interview she revealed that she enjoys working in Pakistan more than she did anywhere else. The reason for this is that she gets a lot of respect in Pakistan from her colleagues and people in general too. 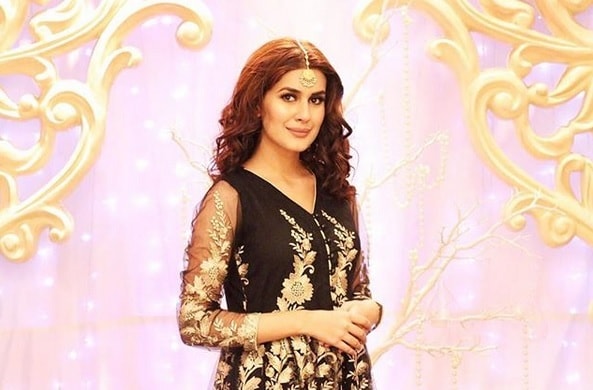 While Choosing A Project To Work In, The Script Matters To Kubra Khan More Than The Cast.

While talking to Mag weekly magazine, Kubra Khan shared that for her script of a drama mattered more than the cast. She gave the example of her recent blockbuster serial Sang-e-Mar Mar. Kubra said that she read the script and decided she wanted to be a part of this serial, she did not even know which actors were part of the cast. She prefers working in dramas which would educate the viewers in some way because she feels that being an actress isn’t all about glamour but it also entails responsibility. 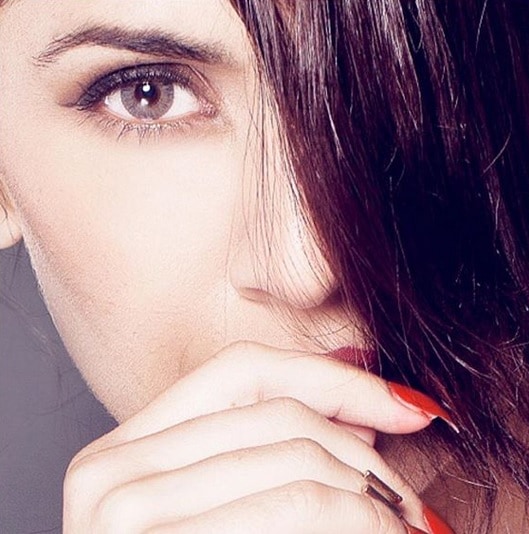 Most people from the showbiz industry love to socialize and even if they don’t like it, they still socialize because it is important for surviving in the industry. Kubra Khan on the contrary considers herself an introvert and finds it very difficult to get ready and go to parties. She knows that she needs to go out and meet people because that is an essential requirement in the industry but since most of her time is taken up by work commitments, she enjoys time alone by herself more than with other people. 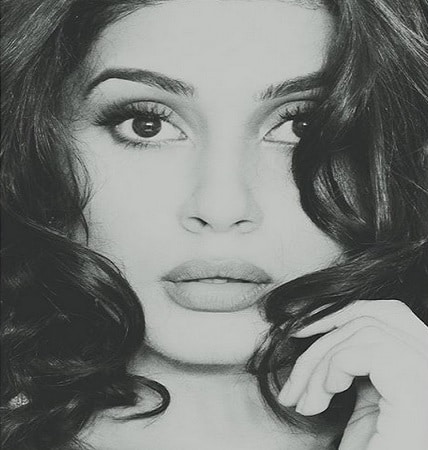 Kubra Khan Gets Really Annoyed With Nosy People Who Assume Things About Her.

Kubra Khan has zero tolerance for people who cannot be straight forward and who are needlessly interfering. Very often Kubra Khan shows her annoyance on social media with people who are rude, assume things about her and are nosy. Kubra Khan minds her own business and expects others to do the same! 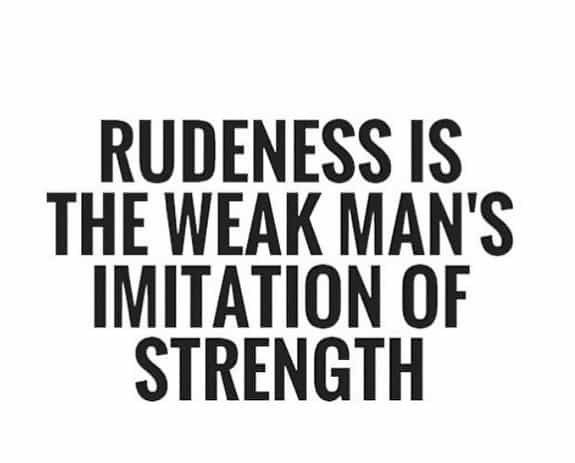 Did you know all these things about Kubra Khan? Feel free to add to the list!