7 reasons which make Janaan a MUST watch !

1. Changes the Image of Pakhtuns
Janaan is shot in the beautiful location of Swat. The movie tries to break the cultural stereotypes and shows Pakistan in positive light. In reality and in most of the movies Pakhtuns are shown as Terrorists but Janaan wants to remove this tag from Pakhtuns. 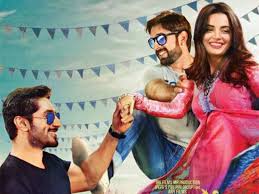 The producer Imran Rizvi in an interview said, “Since the movie is releasing on an international platform, it attempts to showcase that people residing in Pakistan, including Pakhtuns, are just as fun loving, crazy and normal like everyone else! They sing, they dance and have family politics like every family. It is a very relatable, family entertainment flick, releasing internationally in 15 countries and is bound to cast an impact on the audiences.”

2. Does Not Revolve Around a Typical Love Traingle
The cast of the movie insisted that Janaan is not only about a love triangle but the audience will witness that film will highlight many other issues.
Armeena said, “It’s a misconception that this movie is all about another love triangle because there is just so much more to the film underlying. A lot of issues get addressed in the film. So you just cannot call it your box standard rom-com”. 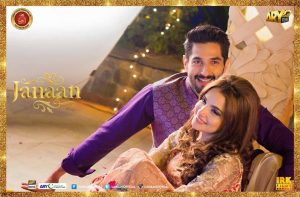 3. Film Is Not Inspired By Bollywood
Janaan has tried real hard to keep its originality intact and not get influenced by the Bollywood films. The cast members shared that the real fun in the movie is that story is of our own country.
Bilal Ashraf from the cast said, “I think the best thing about Janaan is that it is based on Pakistan culture.”
“It represents Pakistan; it defends Pakistan and its shot in beautiful Swat. It has its own identity and will make its own mark. It will make Pakistan’s mark in global cinema and in Pakistan. We are not trying to copy anyone or imitate anyone. There is no element from Bollywood; it’s all original Pashtun culture which hasn’t been showcased ever in movies before”.
The movie has only taken few singers from Bollywood that too for promoting cross-border collaborations, singers like Arman Malik and Shreya Ghoshal and compositions by Salim-Sulaiman. 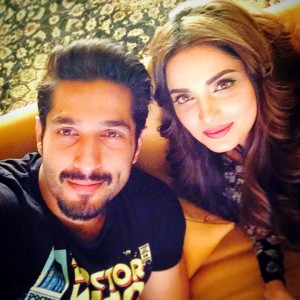 4. Armeena’s Character Promotes Women Empowerment
Another intelligent move that Janaan makers have made is to add a concept which is hated across the globe “women empowerment.” This concept will surely work for the audience and will make them fall in love with the film. 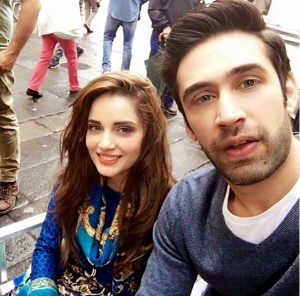 5. Janaan A Family Entertainer
As the film is not only about a love triangle rather deal with issues like women empowerment, breaking the stereotype culture and no item songs, makes it perfect for families to watch. Moreover the film has dealt with serious issues under the cover of comedy which attracts audience of all ages. 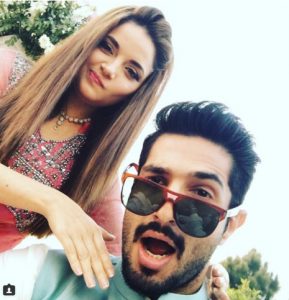 Janaan has a cast which is full of energy and talent. The fun loving Ali Rehman, Armeena and Bilal looked perfect together like a family. The sources reveal it’s not just the lead characters that have good chemistry but also with the directors and the producers as well. 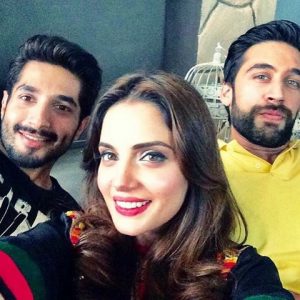 Janaan has not left a single aspect untouched, it has made sure that every effort is made to attract the audience. Instead of casting only the established actors it has gone for experimentation by engaging some emerging stars like Hania Amir and Usman Mukhtar. 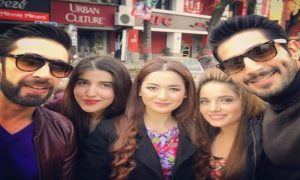