Alif is one of the highly anticipated dramas of 2019. Since this project came under works and it was announced, it skyrocketed the expectations of the audience, the drama buffs and fans of Umera Ahmed. Behind the scenes of Alif kept on making it to the social media through the cast that was a part of it, but now finally, after much delay, it is finally going to air soon on Geo Entertainment Channel. The first promo of Alif was released this week and it has garnered nothing but appreciation from the fans of Pakistani dramas all over the world.

The story of Alif is based on the novel written by Umera Ahmed titled Alif. This novel first started getting published episode wise both online and in digests, but it was released in a hardback book in April of 2019. Umera Ahmed has become a household name over the years and because she has a huge readership, Alif was just as well-received and loved by her readers as all of her previous novels. Alif’s story was highly appreciated by the readers and when it was announced that this story will be dramatized, it automatically skyrocketed the expectations of the readers as well as the drama audience who have always loved watching dramas written by Umera Ahmed. Alif’s story is one of the main reasons why people are looking forward to watching this drama because they know they are in for quite a journey. 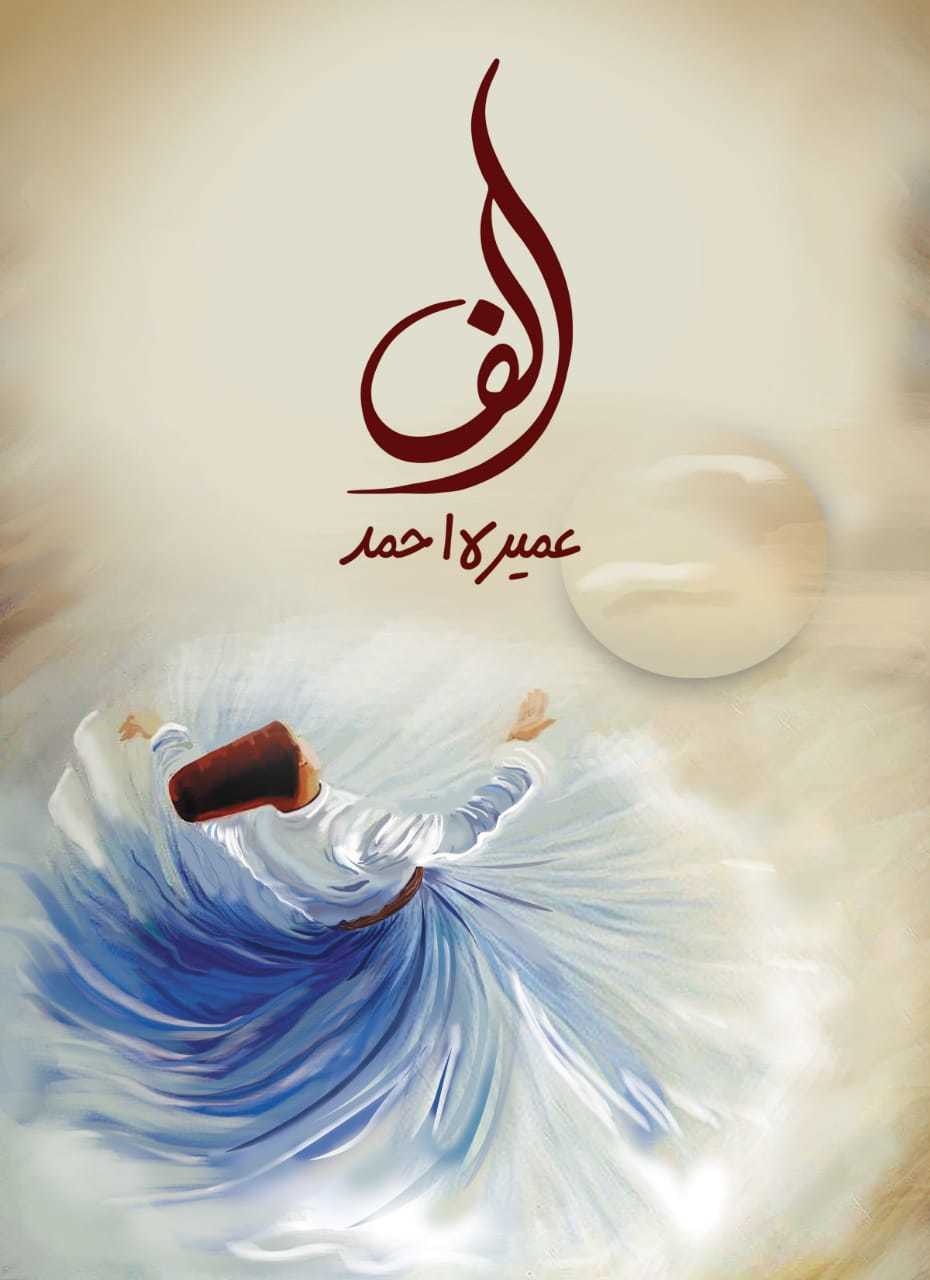 The cast of Alif is also one of the top reasons why people are looking forward to this drama. When a drama is based on a novel, people imagine certain characters being played by certain actors. Ever since the cast of Alif drama was announced, people could not stop raving about it because their favorite stars and actors were a part of this project. Alif has a stellar cast and the names that are associated with this drama are that of Hamza Ali Abbasi, Sajal Aly, Ahsan Khan, Kubra Khan, Osman Khalid Butt. This is enough of a reason to be sold on this drama because to see such an amazing looking star cast together on-screen in one drama is a rarity. 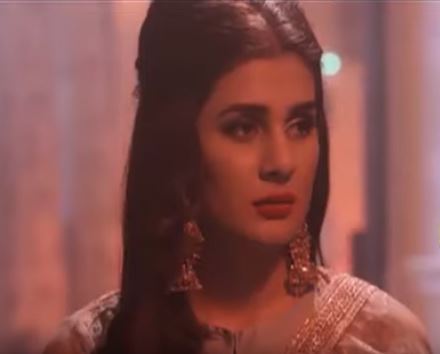 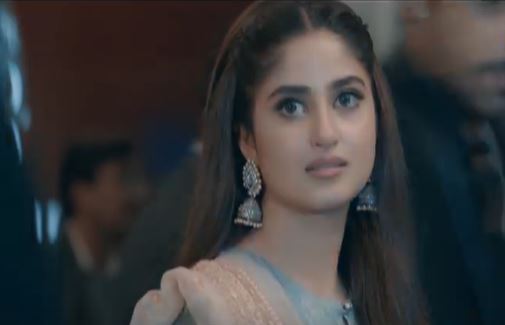 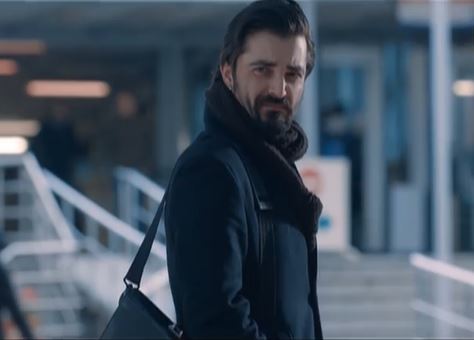 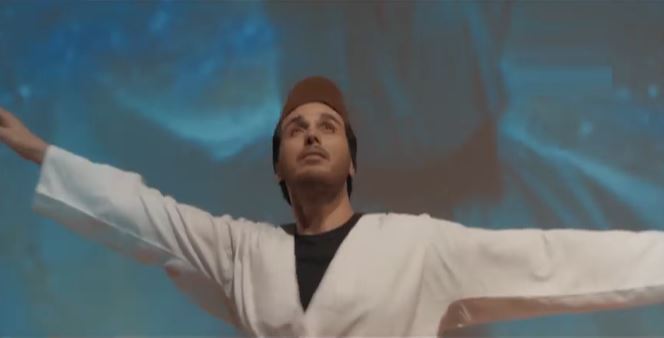 With Alif, Umera Ahmed is making a come back after 4 years. In the meantime Umera Ahmed did work on the screenplays of drama serial Baaghi and telefilm Ek Thi Mariam, but after a long gap of 4 years, she is leading the drama as a writer and people are already raving about it. Another factor that has worked in the favor of this drama already is that the story is already known to the masses, therefore they are excited to see their favorite story being narrated on screen, that too by their all-time favorite Umera Ahmed. Umera Ahmed has had such a good reputation with almost all of her dramas in the past and her name is enough of a reason to be sold on a project.

The part of the novel is set in Turkey, therefore the dream team has shot some of the episodes in Turkey. Turkey is a beautiful country and one of the top tourist destinations in the world, especially for Muslims because of its cultural and historical importance and richness. It is already quite exciting to imagine that the drama buffs will get to see a beautifully shot drama in the beautiful locations of Turkey. It is going to be a visual treat for the viewers. 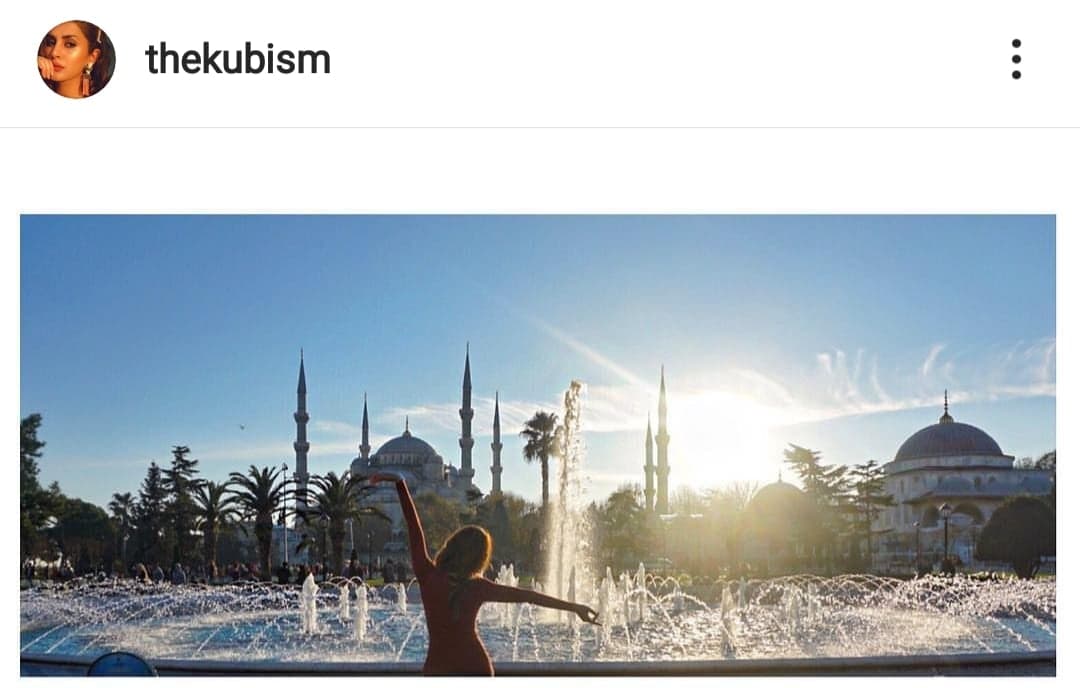 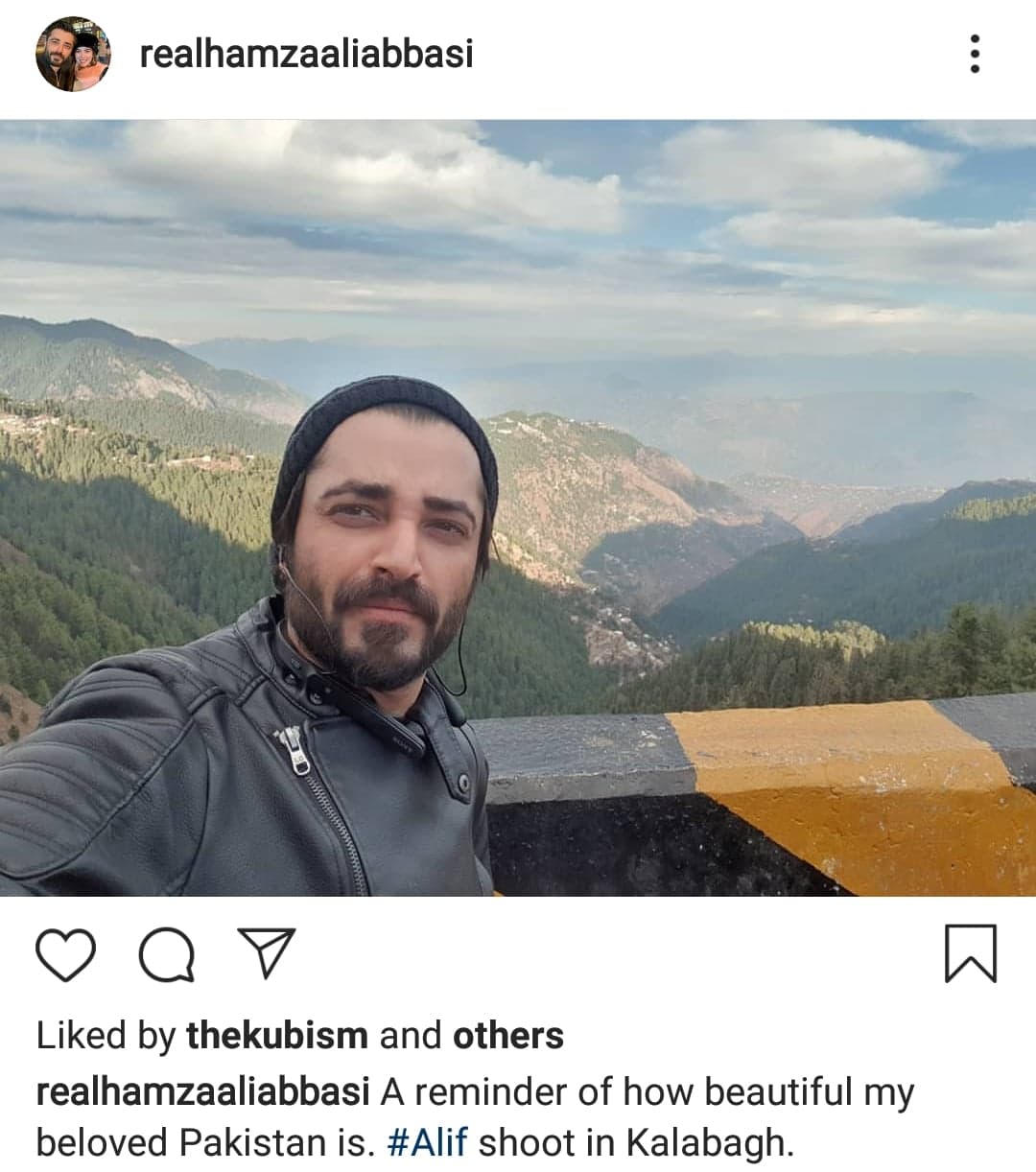 The Dream Team of Drama-makers:

We have names like Umera Ahmed, Haseeb Hassan, Samina Humayun Saeed and Sana Shahnawaz as writer, director and producers of Alif, therefore it is enough of a reason to be excited about this drama. Umera Ahmed has amazing novels and dramas like Peer e Kamil SAW, Zindagi Gulzar Hai, Meri Zaat Zarra e Benishan, Shehr-e-Zaat etc to her credit. Haseeb Hassan has been the man with a vision behind dramas like Diyar e Dil. Samina Humayun Saeed and Sana Shahnawaz have produced some of the superhit dramas in the past and the production values of their production house are always top-notch. When such a dream team comes together along with the superstars of drama industry like Sajal Aly, Ahsan Khan and Hamza Ali Abbasi, it becomes enough of a reason to be excited about the project. 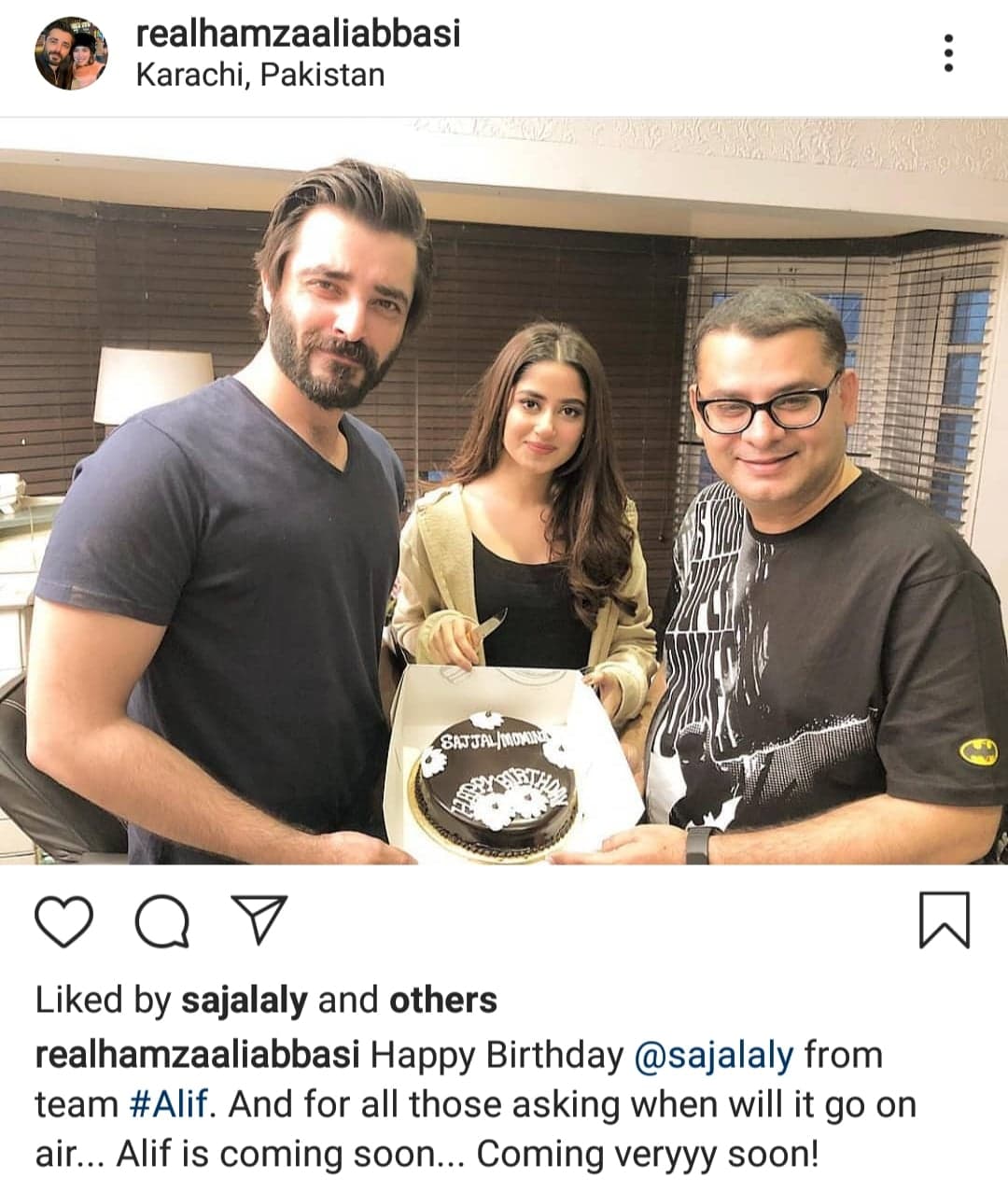 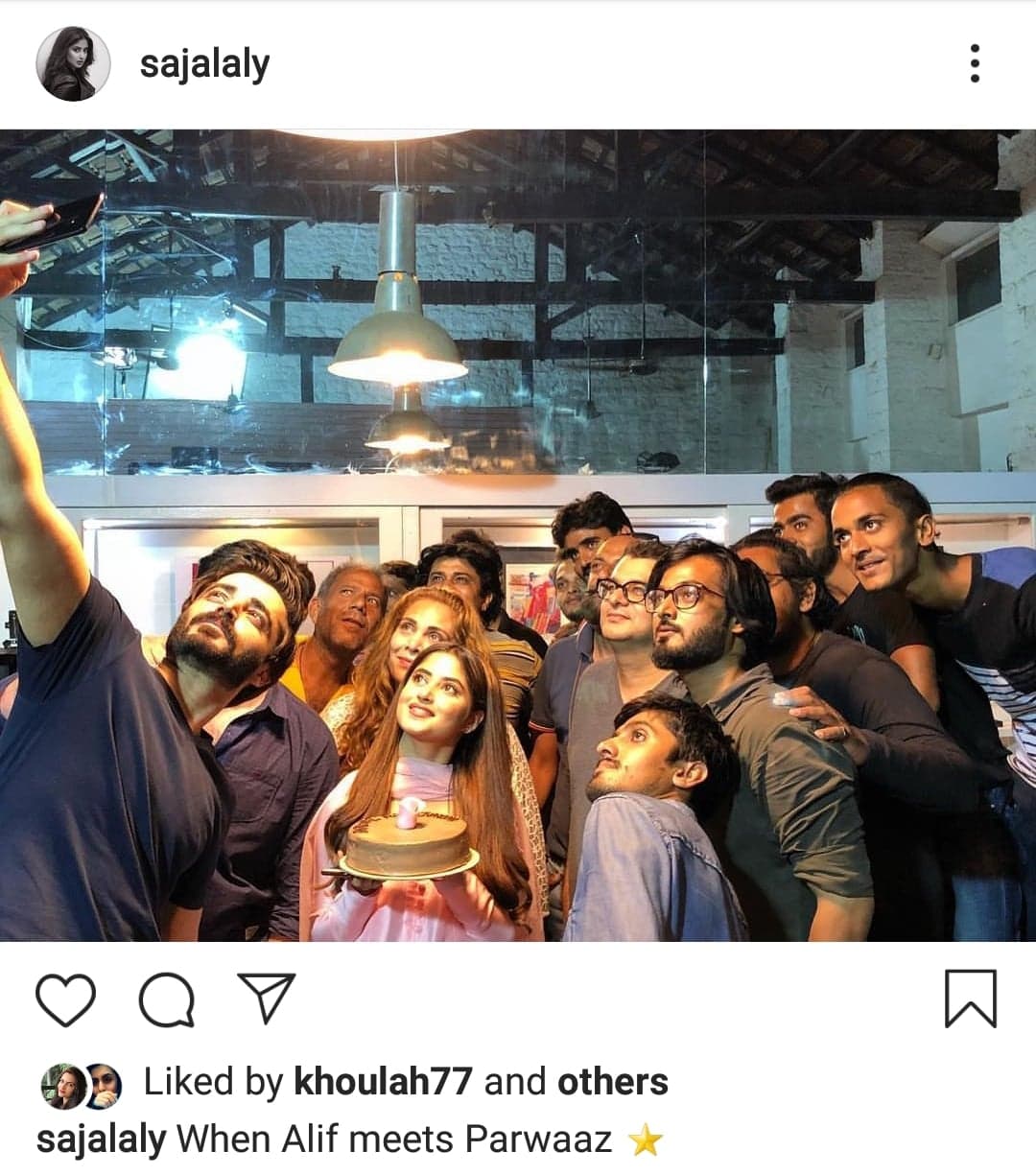 Who does these better than Umera Ahmed? The best thing about the stories written by Umera Ahmed is the quotient of spirituality and self-discovery. Umera Ahmed always writes on such subjects that are thought-provoking and make you question the reasons behind your existence. Alif and its story is no different. How the life of a film-maker will change and how he will walk on the path of self-discovery is the main theme of the drama and with Umera Ahmed’s magical imaginative touch to it, Alif is bound to succeed. 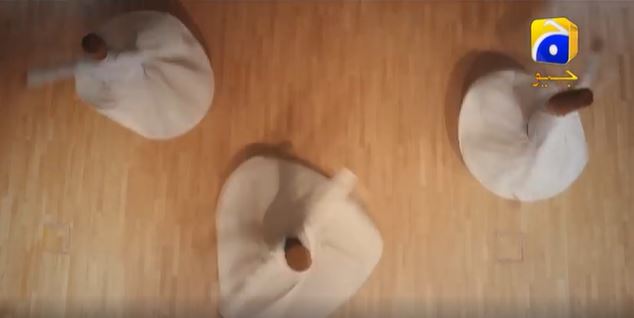 The very first couple of teasers of Alif were released on September 19, 2019 and people can not stop raving about them. These promos have shown enough to get viewers excited about the journey that Alif is going to be. The promos not only looked amazing but promising too. In a nutshell, they showed what Alif is going to be all about and how it will make you fall in love with the journey of the main characters. Those who have read the novel already are excited but those who are only going to rely on the drama to tell a story are equally excited as well.

All in all, Alif drama is one of the highly anticipated dramas of 2019 and for quite a lot of reasons. We can not wait to see this masterpiece and experience the journey called Alif. The fact that the team of Alif is promoting it as an “unexpected romance of the year” has us feeling butterflies already. We can not wait to see Alif. 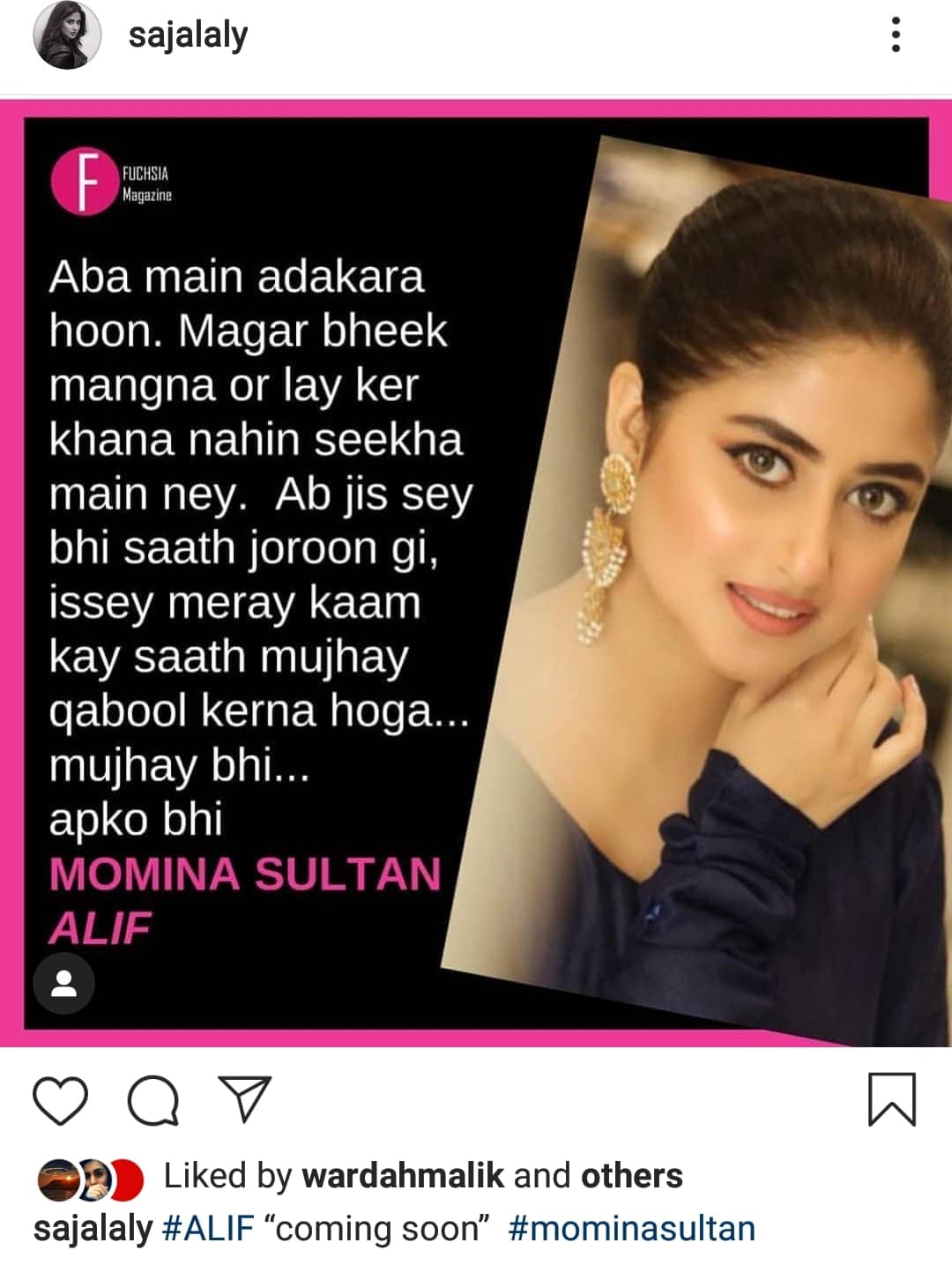 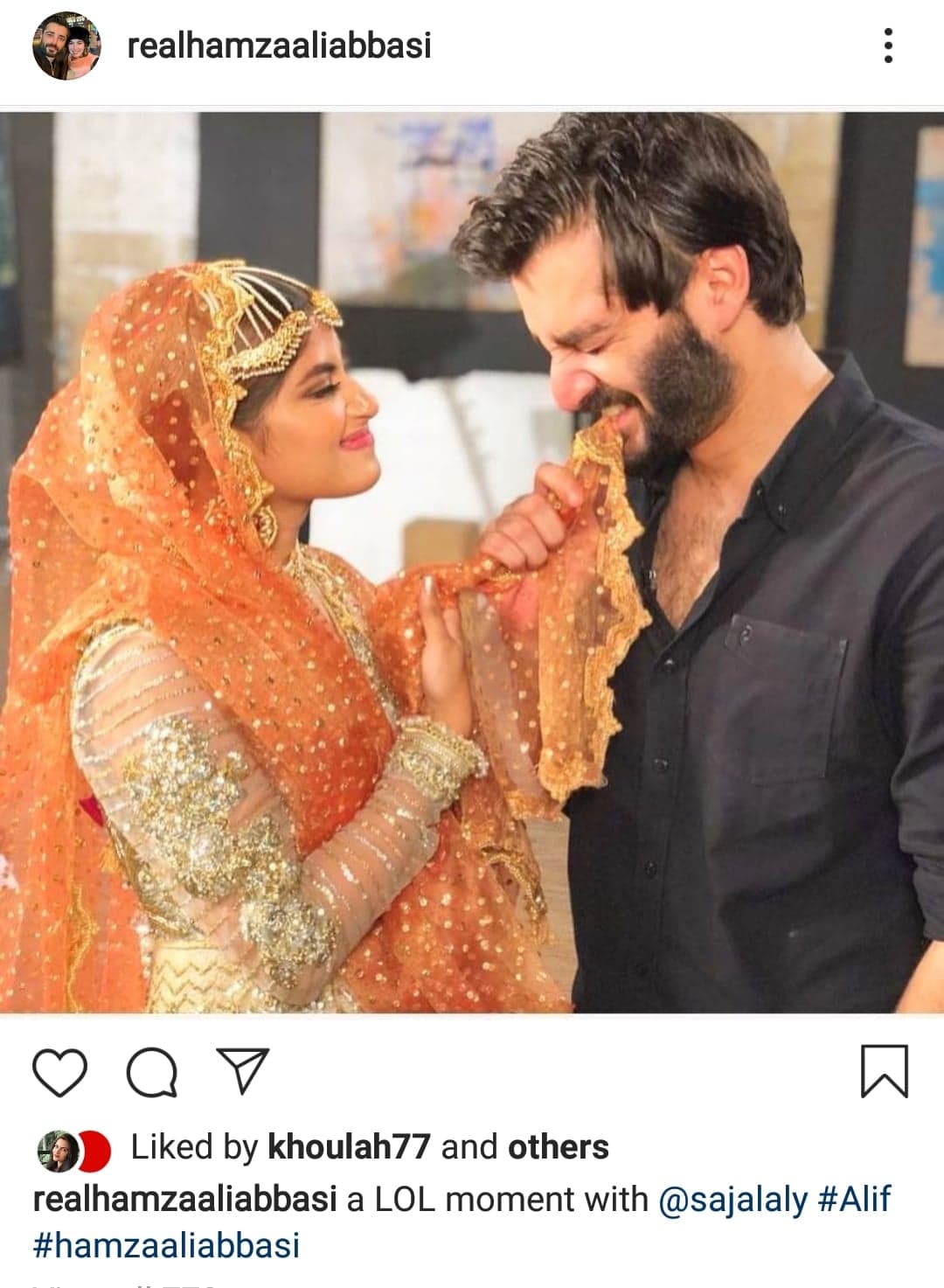 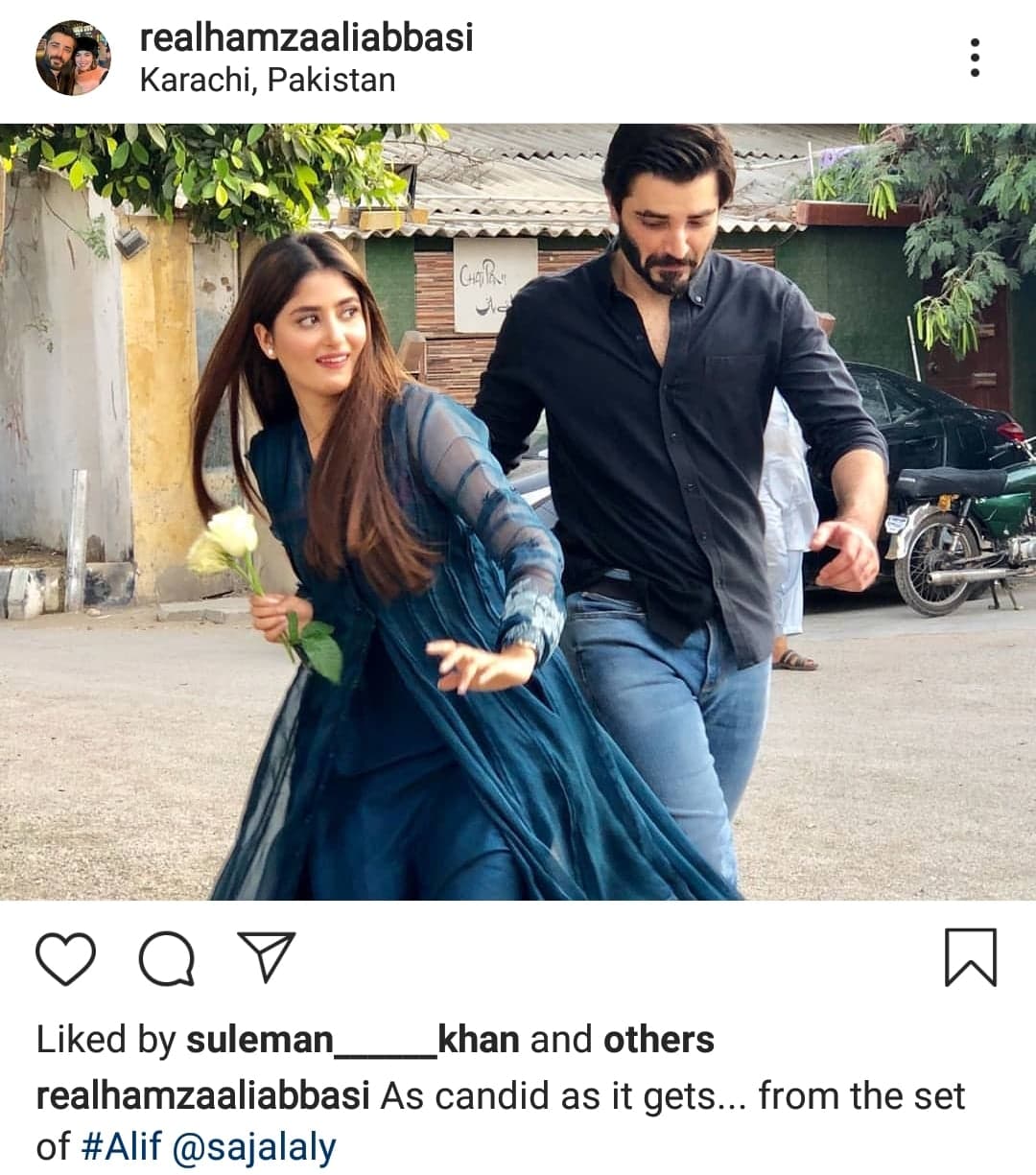 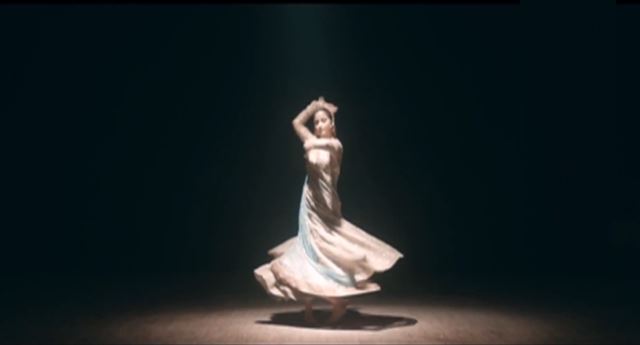