Fawad Khan is a name which needs no introduction. He’s a superstar and we all love him. Now, that he is not doing television anymore we can only look forward to hi films. Although, Maula Jatt is in legal trouble with the original makers, it is expected that the film would release on Eid next year. Let’s keep the fingers crossed. 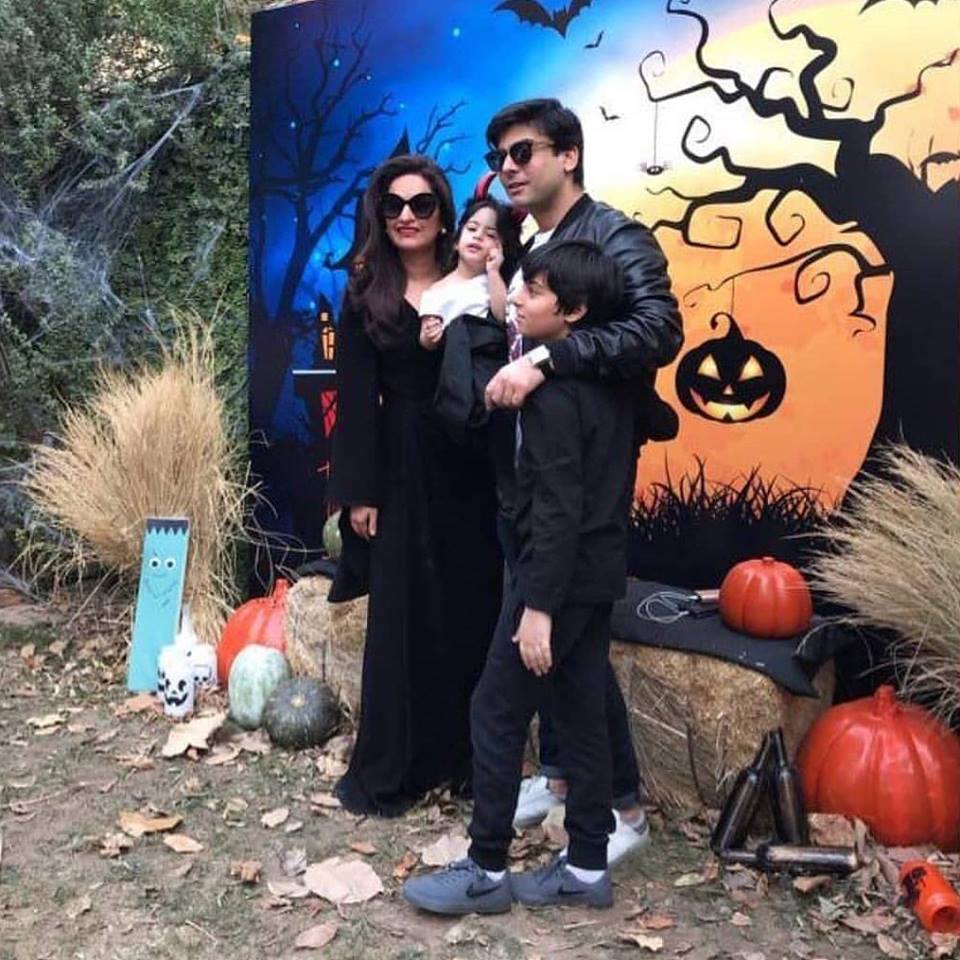 Fawad’s daughter Elayna just turned two and since halloween had just passed, her family celebrate her birthday with a halloween theme. Not many pictures could be gathered as everything was kept very kept. Well, that’s how superstars do it. But we still managed to get our hands on some pictures and videos of Fawad with wife Sadaf and his kids. The setting was scary but cute at the same time because it was a 2-year-old’s  birthday. 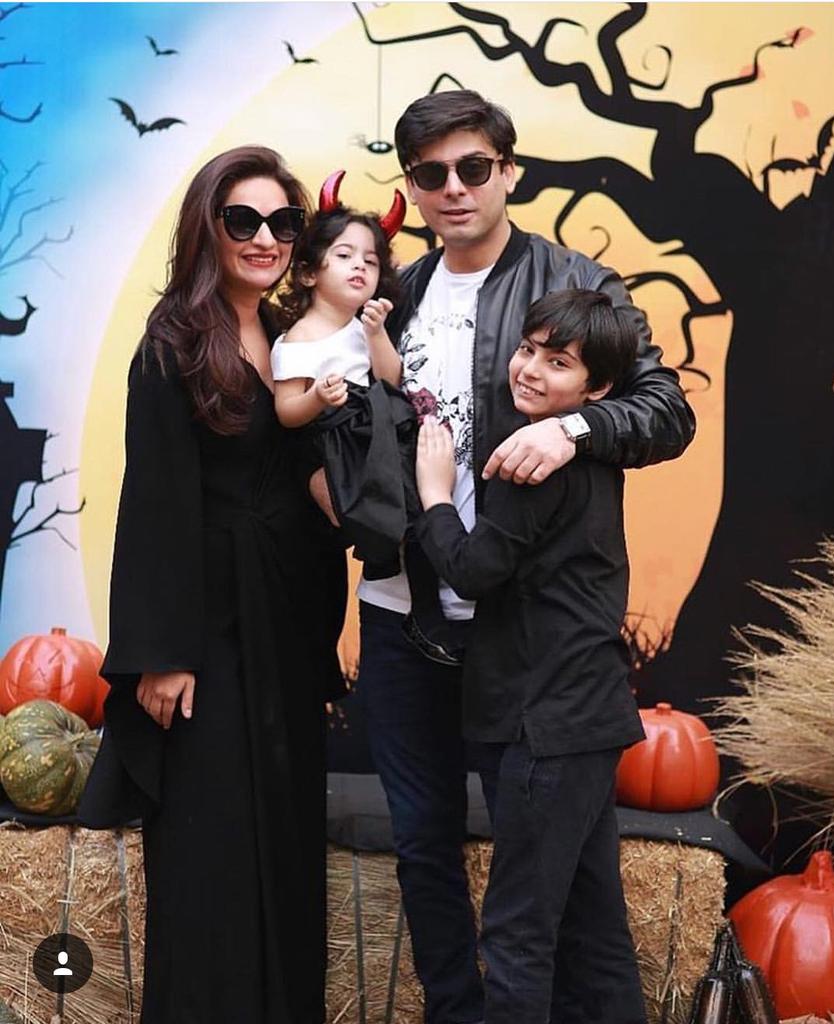 Elayna was born in November 2016 and she is quite younger than her older brother. Danish Taimoor and Ayeza Khan also held their son’s birthday party recently which was quite a star studded event while Fawad chose to do it quietly with any celebrities invited. But a lucky fan page got some videos and pictures and they shared it on twitter. I know everyone would love to see more from the birthday but that’s all for now.