As many as 93,000 TikTok accounts of Pakistani users were taken down by the company’s management upon the request of Pakistan Telecommunictaion Authority (PTA), a statement issued by PTA said. 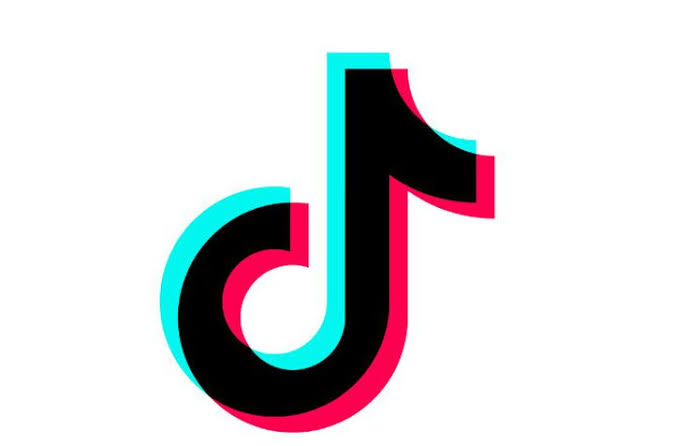 The telecommunication authority further added that it is in talks with other social media platforms as well to remove illegal and vulgar content on social media in Pakistan.

As per a spokesperson by the PTA, 34 organizations were given access to online portals. It further stated that they are trying to covince these social media platforms to take action as per Pakistani law.

Taking actions over the complaints from Pakistani authorities, Facebook has formed a special team to cooperate with the authorities. Moreover, an online portal has also been set up by PTA to register complaints from different institutions.