Faysal Quraishi is our topmost superstar and undoubtedly the best and highest-paid TV Actor. He is also shooting for his debut movie “Sorry”. Despite being very serious and a calm personality he has revealed a secret about himself, which is an exciting thing that he does and has told it in innocence which we really found out to be cute. 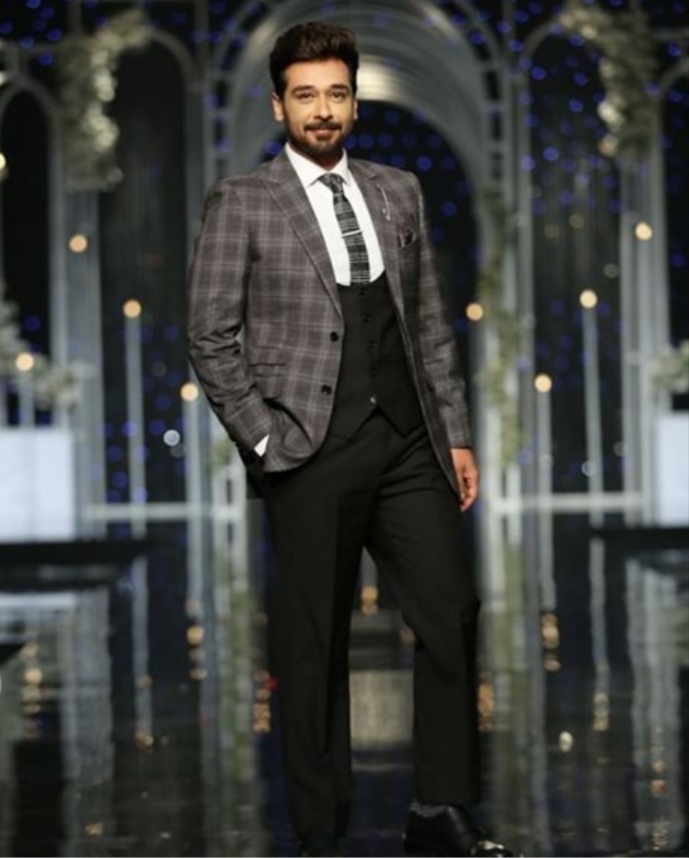 Faysal Quraishi has opened up about his feelings on being a Star and being received well as a  famous actor in Pakistan. He said whenever I am abroad like UK or USA and nobody approaches me for a selfie and nobody recognizes me it starts to irritate me after some time then I deliberately go to the areas where the Pakistani community lives and then he accepted that “it is what’s exactly true about me”.  He actually started to blush while revealing his cute secret. He was giving interview to all Pakistan drama page. He said this is the funniest thing he does. 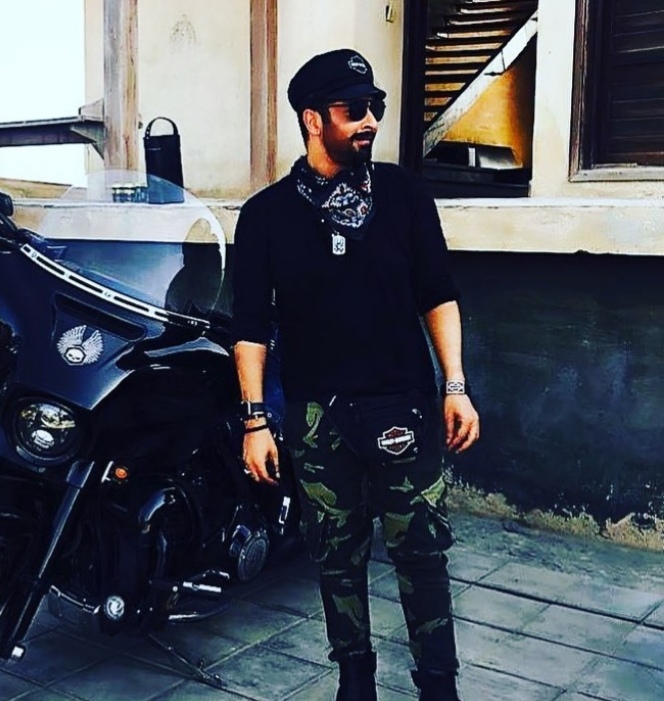 He also said that the weirdest thing I do is the anger I show after I am done with my daily work out he says I stay away from people at that time.

Here is the links to his interview with All Pakistani drama page.