I remember it was in 2013 that I used to look crazily for an entertaining drama. A drama I could watch in my free time after a hectic school day. Kash Ea Ho, Bari Apa and Zindagi Gulzar Hai were the only three dramas I found entertaining and used to watch. Though the typical dusri bivi scenario can still be seen even today (Sang e Marmar being the exception as its subject is totally different), we’re lucky to have many varieties of dramas this season and I’m in the difficulty of choosing which drama to watch and which to leave ?

It’s refreshing to see dramas based on various topics rather than the same old typical love triangles/polygamy/family politics based dramas. This season has been great not only because of the variety it offers but also because of the fact that it has some dramas whose story is not brand new but the treatment given to them makes them a good watch.

Here’s the list of dramas which in my opinion pass as quality entertainment.

A topic not often addressed , I do remember watching Moorat and how much great and refreshing it was, same goes for KMBH. It is great not only because of its theme but also because it has broken many stereotypes and has many lessons to offer. It’s not very often that we see husbands taking care of their wives and feeding them. Then we have this insecure dominative wife and mother …. (Can’t remember name) and what I like the most about Zain’s parents is that even though his mother is a negative woman who only sees negatives in almost everything and wants to dominate everyone around her, her husband doesn’t comply with everything she says without caring if it’s right or wrong unlike Bari Apa’s Farman! And instead of shutting her up or behaving rudely, he tries reasoning with her every time and satisfies her and gives polite and respectful replies to her concerning questions. The story is going great and I was hugely impressed with its first episode, time flew when i watched that and luckily it’s still going strong! Am hooked to it! 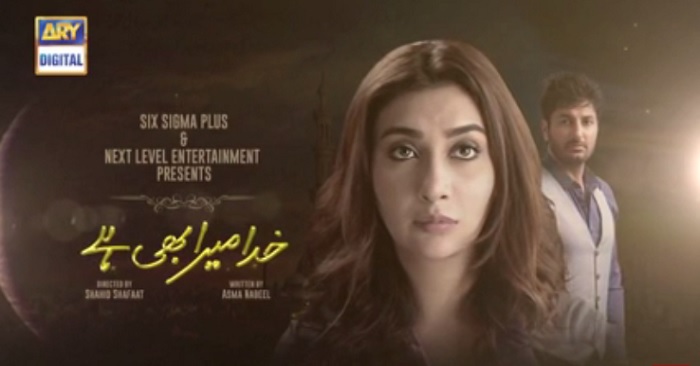 It’s an obvious love story, a love triangle in particular. Story isn’t new at all but the overall feel is refreshing. And I like it that instead of sticking to America and Europe, this time they’re showing us a country from our own continent, our own region (South Asia) actually! Story has been intelligentaly written and there aren’t many loopholes in it. Yes, it is a love story but the characters have so much more to offer than just that. Sikki is a gypsy boy and his love for nature has been elaborated in a perfect manner, Shama is a wheelchair bound girl and her friendship with Sikki and concerns about him are a treat to watch, not to forget her mother’s pieces of advice which add wisdom and philosophical aspect to it. Nida is a girl with conservative background and that aspect too has been covered in an interesting way. Two nature lovers, one handicapped girl, foreign country tourism, interesting so far! 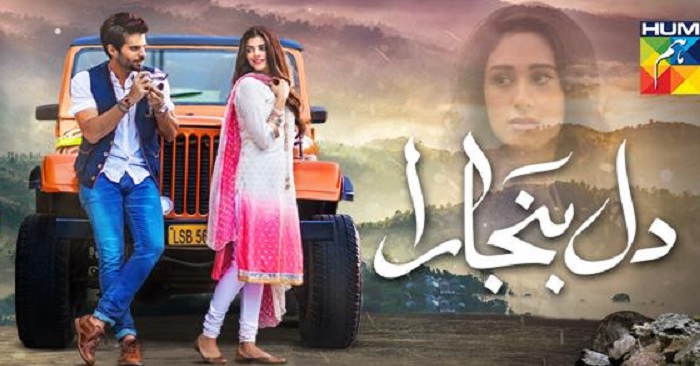 Story again isn’t new at all but the interesting thing is the way different emotions have been written and translated on screen. It’s such a fun watching this drama, although the pace has been slowed down a lil too much but before than that it was a complete entertainment package. A trio of Dhani, Shani and Raja full of life and full of energy! Yeah the recent developments have taken that aspect away but the initial episodes were full of entertainment mainly because of this trio of trouble making, sweet, caring partners in crime. ? And not to forget Raja’s equally sweet and kind friends! Sameer’s relationship with Nayla, his sister in law, is also something interesting and the elders in this drama, Bee Jee, Shaikh Kaleem uddin, Jumman Buwa also add something, some warmth to it. The drama entered its second phase and we saw Dhani mistaking Sameer’s interest in her and his friendship with her as his love. And the heartbreak which followed, which almost everyone went through was so real and those emotions were portrayed brilliantly by the actors playing Dhani, Sameer and Raja making this drama something I looked forward to! On the whole, it’s something very very interesting to watch, yeah some of the supporting actors have not been chosen wisely but from locations to direction to writing to the characters brilliantly written almost everything is good.

The note at which it began had me interested in it. In every other drama we see families being introduced in the same manner. The breakfast scenes are being shown or something similar but they just took us to what the characters were “doing” without wasting time in “introducing” them. It made it look so real and relatable, also it wasn’t like we got to know every character’s name in the very first episode. They took their time in revealing their names which once again looked real instead of making it look forced. Well, these are just a small example of how different this drama is from others. The story might seem clichéd to some people like honor killing and getting married to brother of the one murdered but the treatment given to it makes it stand out in the crowd of other similar stories. The wit and wisdom its characters offer, the rarely seen friendship between the girls Shereen and Durkhane where both were ready to sacrifice for each other, the interesting character of Torah Khan and the way he operates everyone as a skillful puppeteer, the story of his revenge, Gulistan Khan’s personality, his wife, even Gulallai, the flashback scenes which make it easy for us to relate to what’s happening in the present and its connection with the past, each and everything is amaaaazing about it! Direction, production, acting, locations eeeverything! ❤❤ It’s a must watch drama! 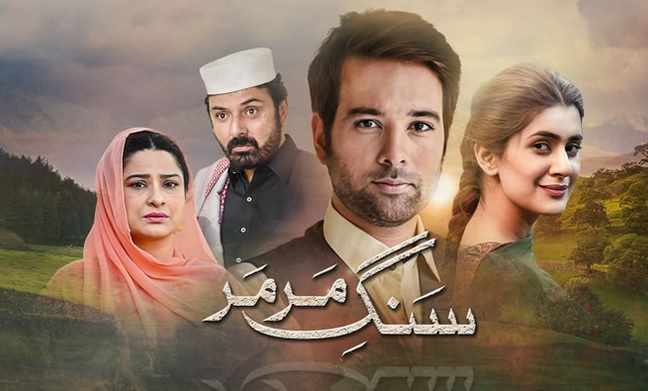 That’s it from my side. :)
Waiting for your comments,
Sidra Hasan