Ever since I started watching Pakistani dramas, I hardly came across any such drama in which a lady is not madly in love or should I say highly obsessed with a guy and mostly the guy is her ‘cousin’. My question is that does love make you so worthless that you forget the meaning of rarely portrayed word nowadays called ‘self respect’? How come they never pay heed to the fact that getting married to the guy of your dreams is not the last thing to do on this planet? And mostly the person behind all these high expectations is the mother of the girl who can do anything to make her sister’s or brother’s son her son-in-law as if he is the only guy left on this planet who can marry her daughter, otherwise she’ll be left spinster. That is still bearable as long as they don’t start playing cheap tricks to get their purpose. We often see that the guy gets married to ‘not-the-choice-of-his-family’ and then the actual game begins where in laws particularly the mother never misses an opportunity to show the girl her right place. What a productive act to do! Never mind, what else can we expect from the least tolerant and jealous mother-in-law? This topic is done to death and still the favorite choice of makers since it gets high TRPs. There is a list of those dramas in which women are shown highly desperate, brushing their dignity under carpet and showcasing themselves despite getting rejected and knowing the zero interest level of the guy in them. Why is it so? Being a girl, it bothers me how my gender is shown purposeless and worthless.

Here is a list of those dramas in which girls were shown highly desperate:

Despite being a ‘Hit’ drama and the favorite of all, Humsafar does have some clichéd parts to its credit and i-e, a desperate girl day dreaming of the hero despite knowing that ‘Asher ne usko us nazar se kabhi nahin dekha’ LOL. Sara was educated, beautiful, had a sound background and above all had many proposals as highlighted in the drama but we found her screaming ‘Asher mera hai’, as if she bought him from the market. Two mothers were behind this entire self created obsession as they kept injecting into her that one day she’ll get married to Asher. But that day never came and she lost her life committing suicide. Seriously? Getting Asher was the sole purpose of that educated working woman? She could do much better with her life but the whole story revolved around the obsession she had. The drama was a hit but had a typical story. 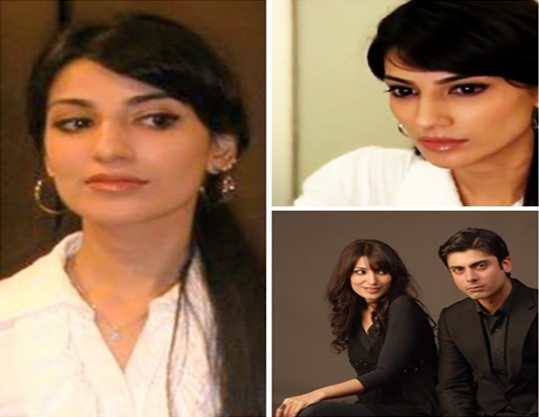