Daniya in Bunty I Love You:

Daniya was shown a widow in her 30’s and she was highly obsessed with a guy who was of the same age, the age in which Daniya got married to an old fellow ‘Patel’. Bunty started living with Daniya, got everything through her, all the things he could only dream of before he met this lady. He had no feelings for her but Daniya continued to make efforts to get that guy and she paid heavy amounts to all the girl friends of Bunty who came in her way. We were shown that if you can’t make a guy fall in love with you then start buying all those girls who come in your way and don’t you ever care that you are a human and above all ‘a girl’ who can die but can’t stoop to that level. The story was itself bold enough and was all about the obsession of a lady with a boy who was even not so appealing in the first place. Just because he was young enough, Daniya fell head over heels for him. What a desperation I must say! 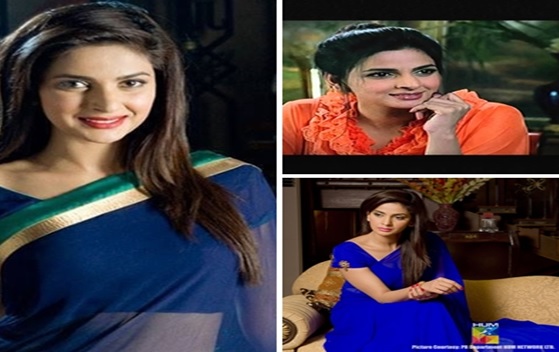