Arzoo was once again a desperate girl after a good looking man. Sikandar told Arzoo again and again that he was not interested in her but No, she decided to get as desperate as anyone could get and didn’t pay heed to what he said. The woman behind this was her mother. I don’t understand one thing, when a guy says No, does it mean Yes? It’s a famous saying that if a girl says No it means Yes. But I think these girls have taken this for boys. After Sikandar’s and Kiran’s divorce, Arzoo being an ultimate desperate got convinced to marry Sikandar despite knowing that he rejected her ruthlessly. Can someone stoop to that level? Kindly show some dignity in females, they are not as disrespectful as they are shown in our dramas. 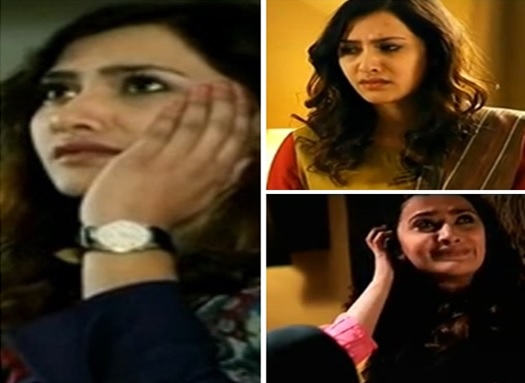