A Cynosure and a megastar, Atif Aslam once again whack the floor of India by his tremendous vocals. He, for once, gears up himself for a new super smack! ‘Aa Bhi ja Mere Mehermaan’ is his latest compelling song which has been used in a forthcoming Bollywood movie ‘jayanta Bhai ki Luv Story’. This impending movie is directed by Vinnil Markan, produced by Kumar S. Taurani and casting Vivek Oberoi and Neha Sharma.

Pakistani musicians are found to be a symbol of good fortune for Bollywood movies, as most of their music do well and achieve the outstanding success. There is nothing erroneous to say that the Bollywood movies are unwelcoming and soulless without a feel of Pakistani music industry. Atif Aslam is reckoned as one of the Pakistani singers who go the extra mile for the success. Seeing that Atif Aslam’s name is as much as necessary to grasp the attention of millions of people, his songs by and large touch the sky. ‘Aa Bhi ja Mere Mehermaan’ has once

again caught the interest of populace and has pulled off to a great deal of optimist and encouraging response in a very little instant. His romantic and passionate song propels the listener to dream like mind-set. For this reason Atif is near to millions of heart and acknowledged as a king of Pakistani music industry.

He is a celebrity who can bend over backwards for the success of his songs and may be that is the reason he dig up all the way through success like a piece of cake. The movie is consisting of overall four songs in it, out of which three are sung by Atif Aslam. The released one has already caught the fire and tuned up the energy level of everyone as to enjoy the song. We are hoping that his doozy voice will turn up the other two songs to unbounded success.

We wish you for another clout as always! 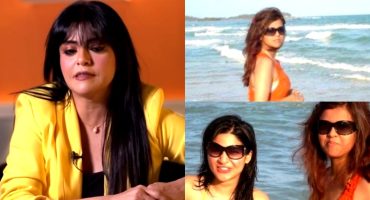