Aadi Adeel Amjad and Faizan Sheikh are always seen together. They have worked together since the start of their careers and we have seen them hosting shows as well as acting in sitcoms together. Their friendship is for the books an Aadi is close to Faizan as well as his family. 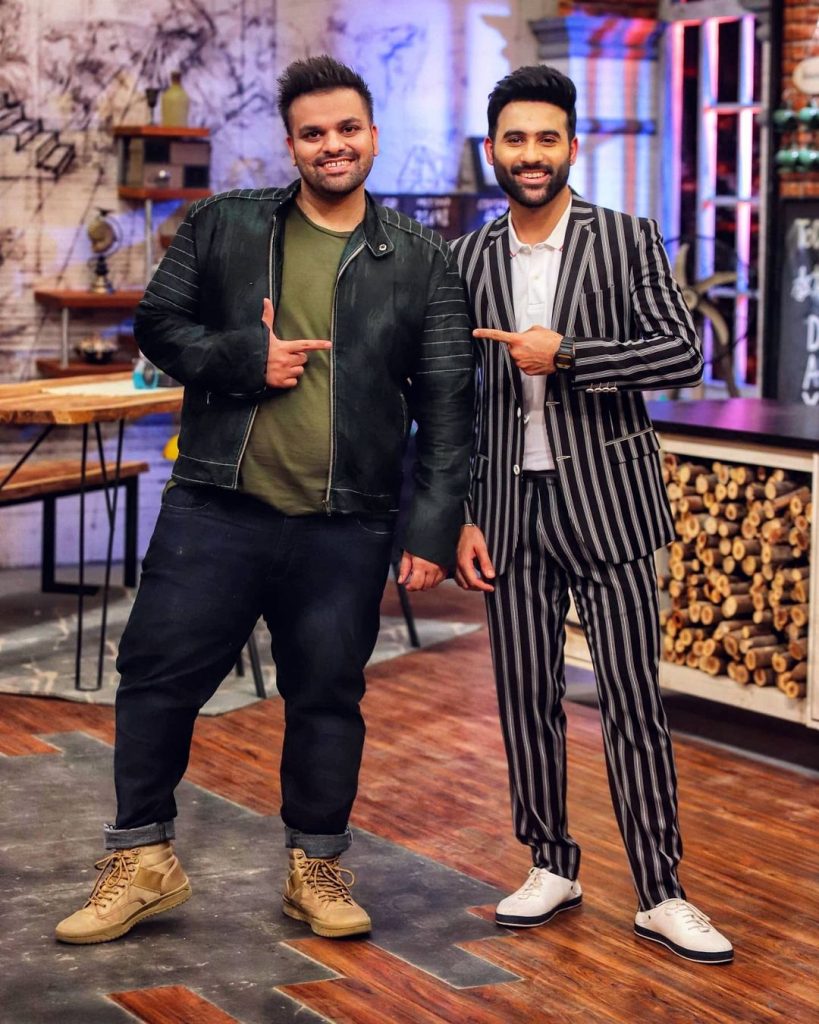 While on Fuchsia magazine, Aadi shared that he actually met Faizan during a thater play, they have been inseparable since then and both have seems all the ups and down of their lives together. She shared that they were actually going to Dubai for jobs as they were not getting paid for any work when life helped them both land a great theatre play which led to a job at ARY. 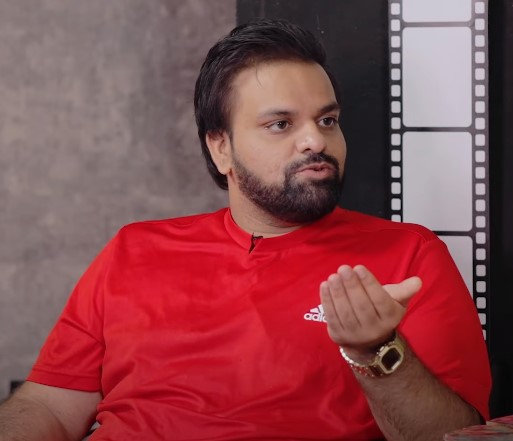 Aadi and Faizan have been together since that theatre play and we eventually saw them in Salaam Zindagi and impressing the audience with the performance they put on.

Faizan Sheikh is now married to Maham Aamir and the couple is parents to a baby girl. Aadi is also very close to Faizan’s family and he is good friends with Maham too. Aadi shared how emotional his bond is with Faizan and his family as he once went with Faizan and Maham when they were expecting. That is where he heard the baby’s heartbeat that brought tears to his eyes. 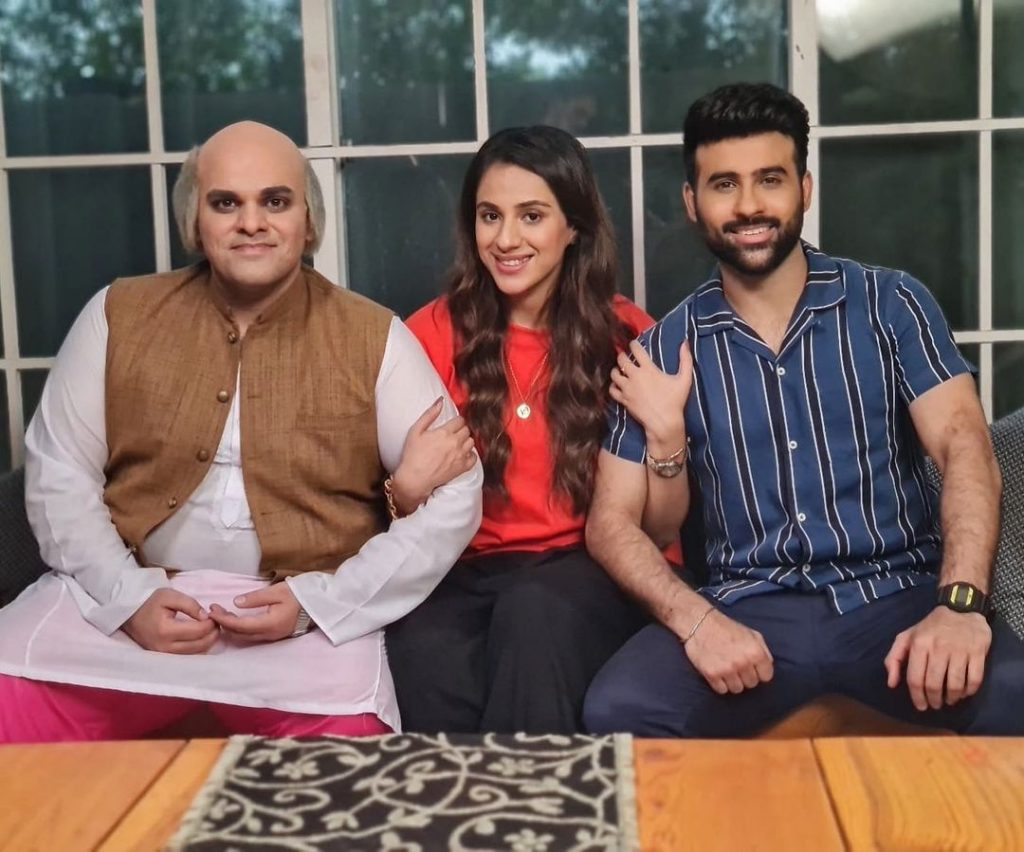 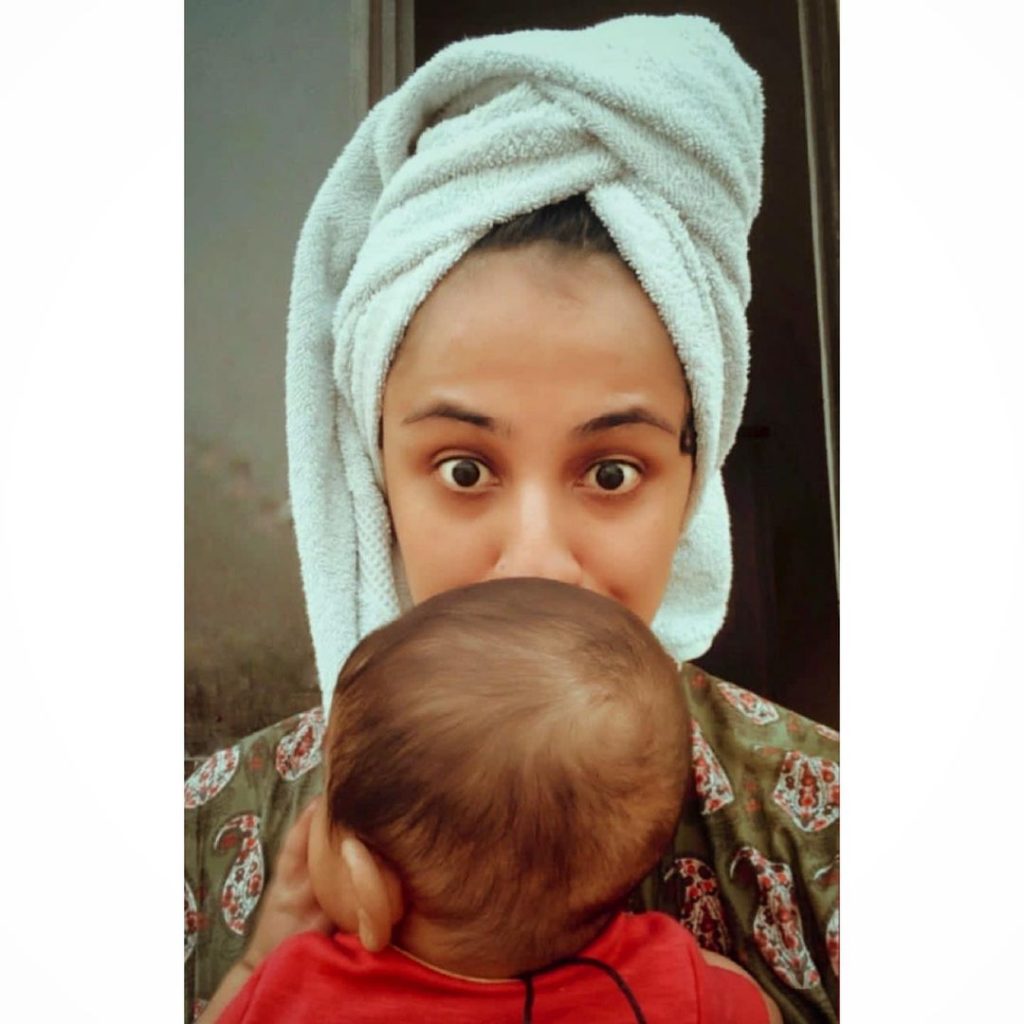 Faizan and Aadi are like brothers as their bond is so strong and he is the “chachu” to Faizan’s little girl: