Aadi Adeel Amjad Shares Story Of His Love And Life

Aadi Adeel Amjad has been a part of the media for many years now. He started his career with theatre and later on joined television. He is an actor but jumped into the world of hosting and now we see Aadi in many shows hosting with his witty style and his fans love his sense of humour. 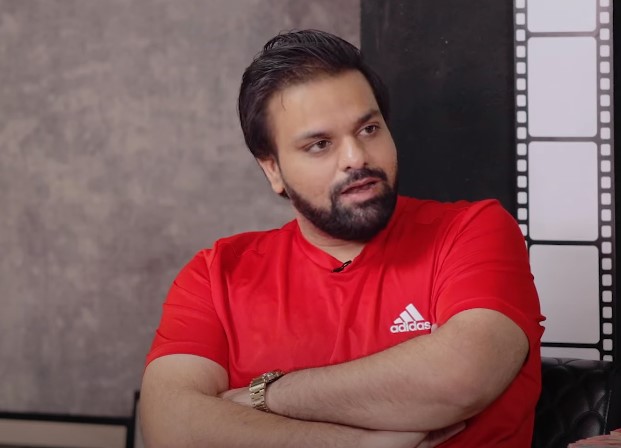 But Aadi Adeel Amjad lost his sense of humour once in his life. While in an interview with Fuchsia, Aadi shared that his girl friend at the time died and losing her had a huge effect on him. He was very young back then but he just could not keep his normal sense of humour after that for quite a long time. 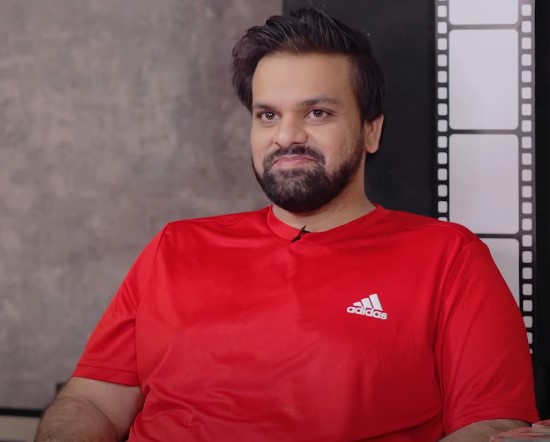 This is what Aadi Adeel Amjad shared:

Aadi Adeel Amjad also shared his wedding plans. He said that he is ready to get married now. Aadi said that he always wanted to have love marriage as he wanted someone in life who would understand his life style and job and would not become insecure over things. Aadi also added that he cannot marry a ghareloo lady because of his job and a person that simple would not be happy with that. 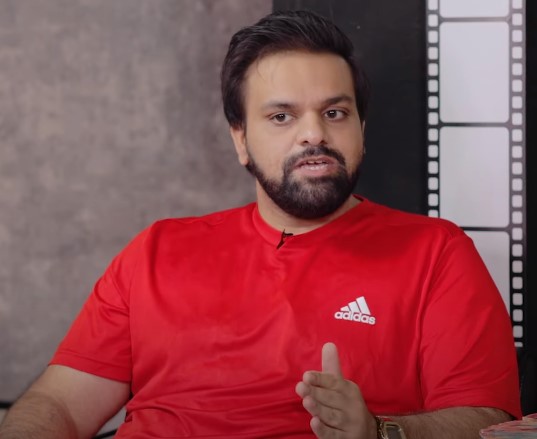 Aadi is now ready for commitment and he will be tying the knot soon:

He also shared their love story. Aadi shared that they met through mutual friends and developed an understanding. He added that her nature matches his a lot and they are happy to be together: 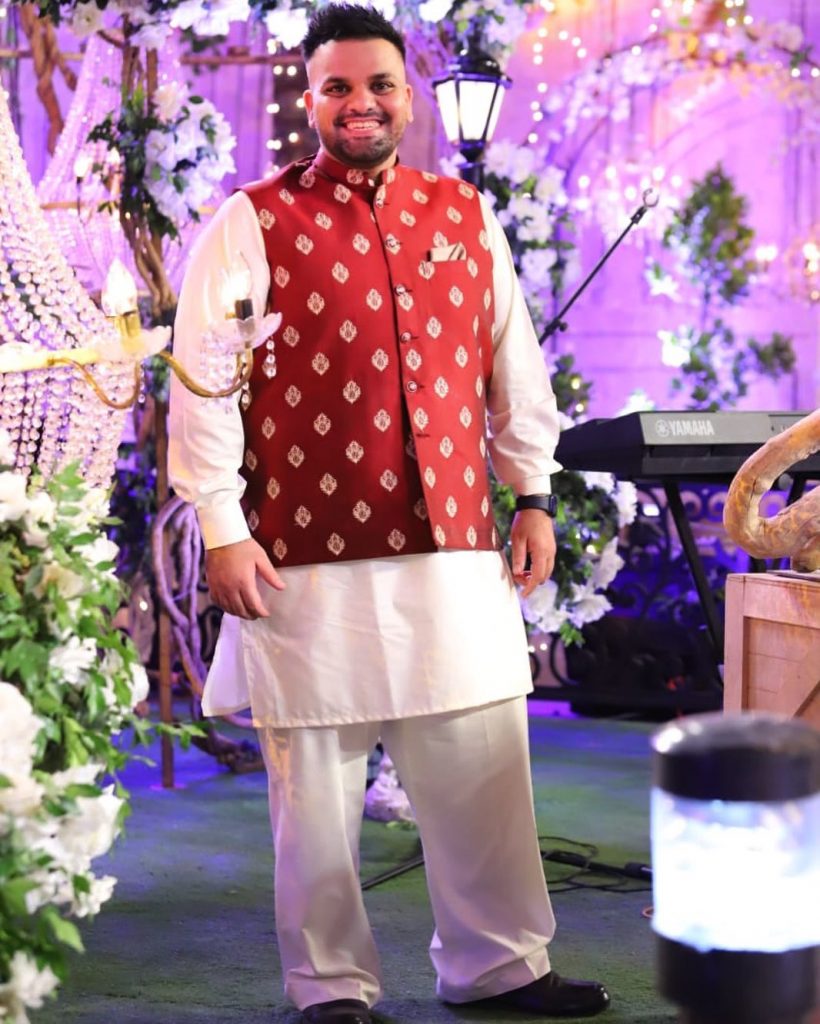