Ahmad Ali Butt Spends Off Time With Wife And Son

Ahmad Ali Butt is a singer, actor as well as a host. Ahmad Ali Butt is loved by all his fans for his witty sense of humour and great attitude. He started out his career as a rapper and people loved him. Since then he has come a long way and we have seen him working in films, dramas and now he is a successful host. He has hosted many shows too including award shows, live transmissions as well as television shows. He is currently hosting a show on Samaa. 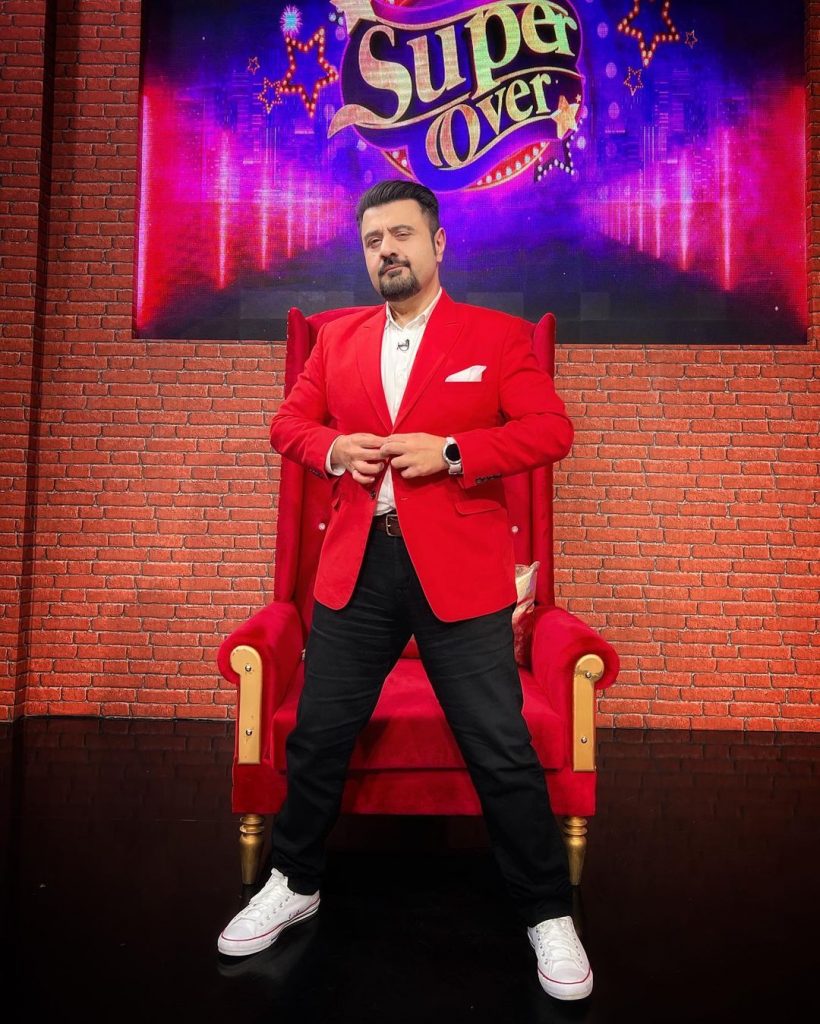 Ahmad Ali Butt has taken some time off and he was seen having a great time with his wife and son. He hung out with his family at the beach and later on had a quality lunch with his cousin Sikander Rizvi as well as friends the Seja brothers. His wife Fatima Khan looked beautiful like always and his son was also present totally looking like a cutie. Ahmad Ali Butt is a total family man and he always prefers spending time with his family whenever he has off time and he can get away from his busy schedule. Here are some clicks from Ahmad’s recent family time: 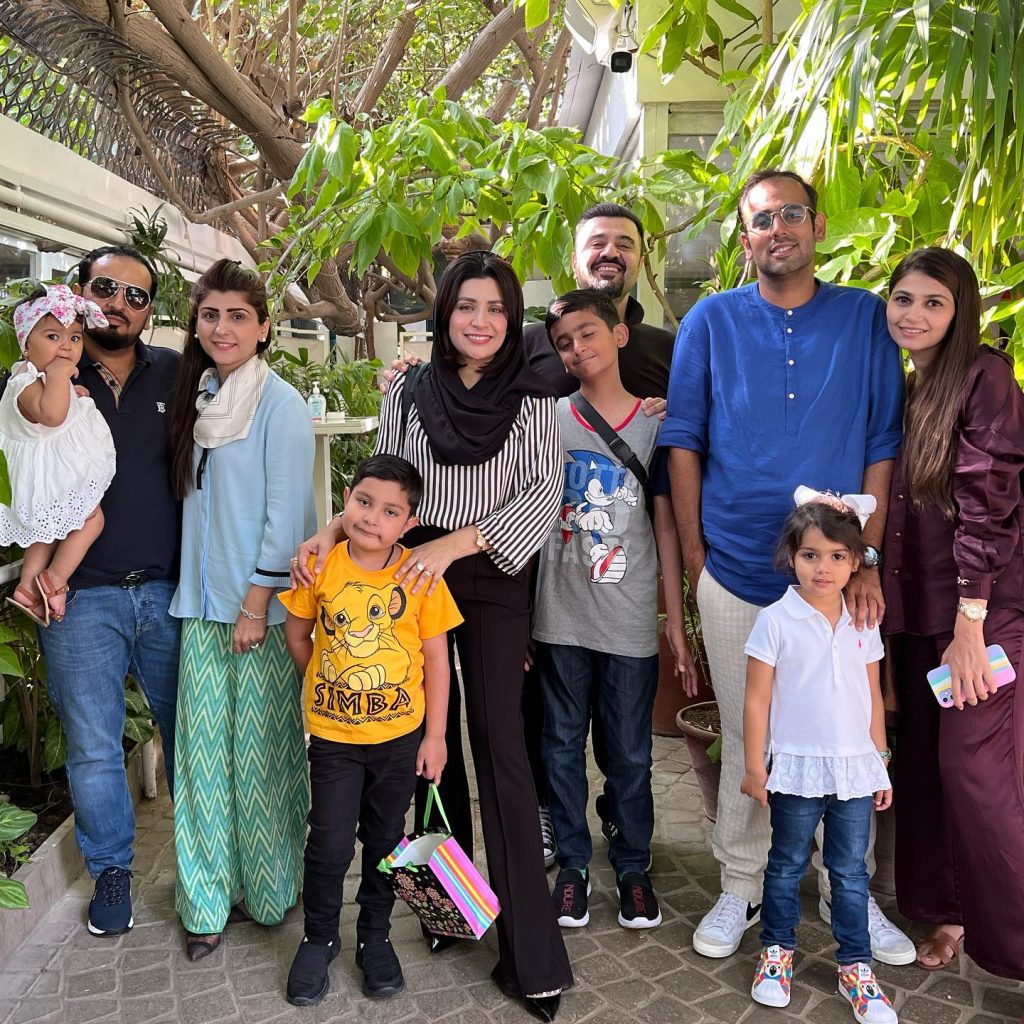 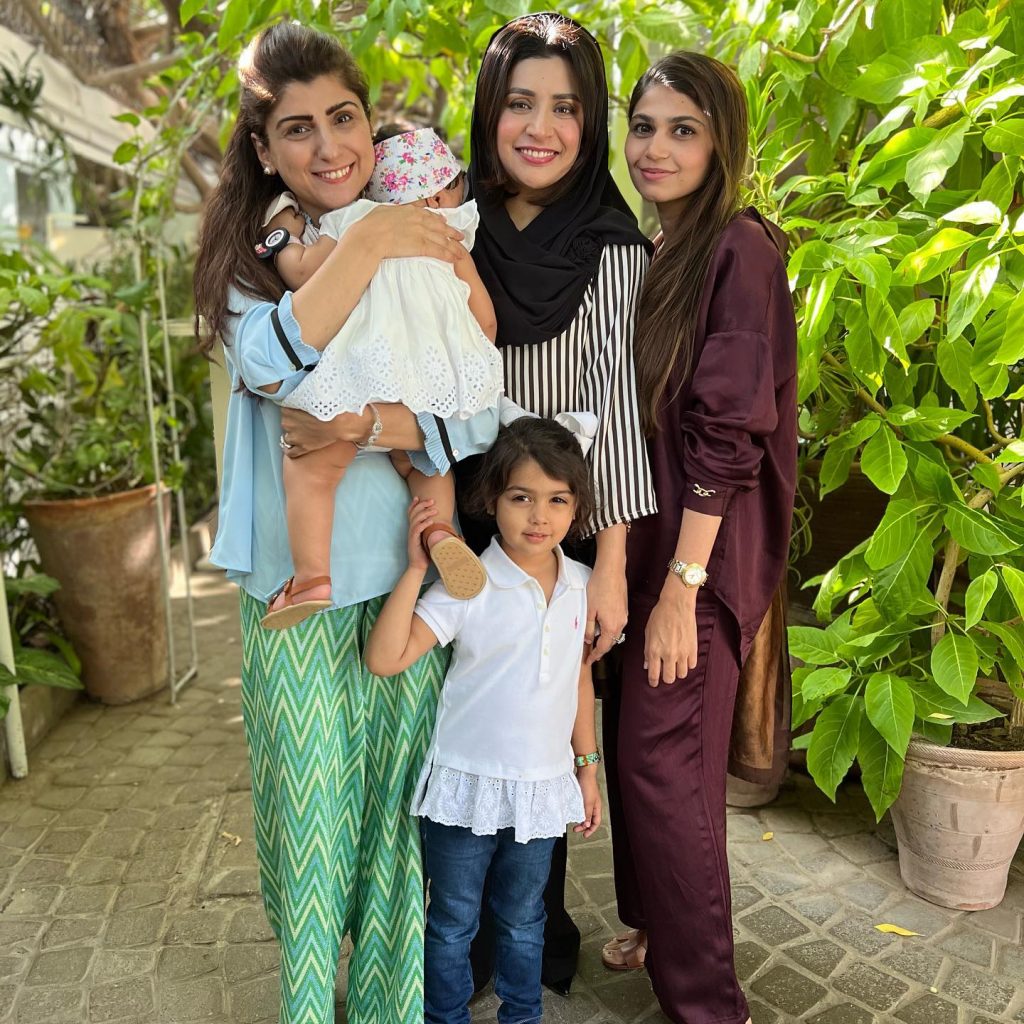 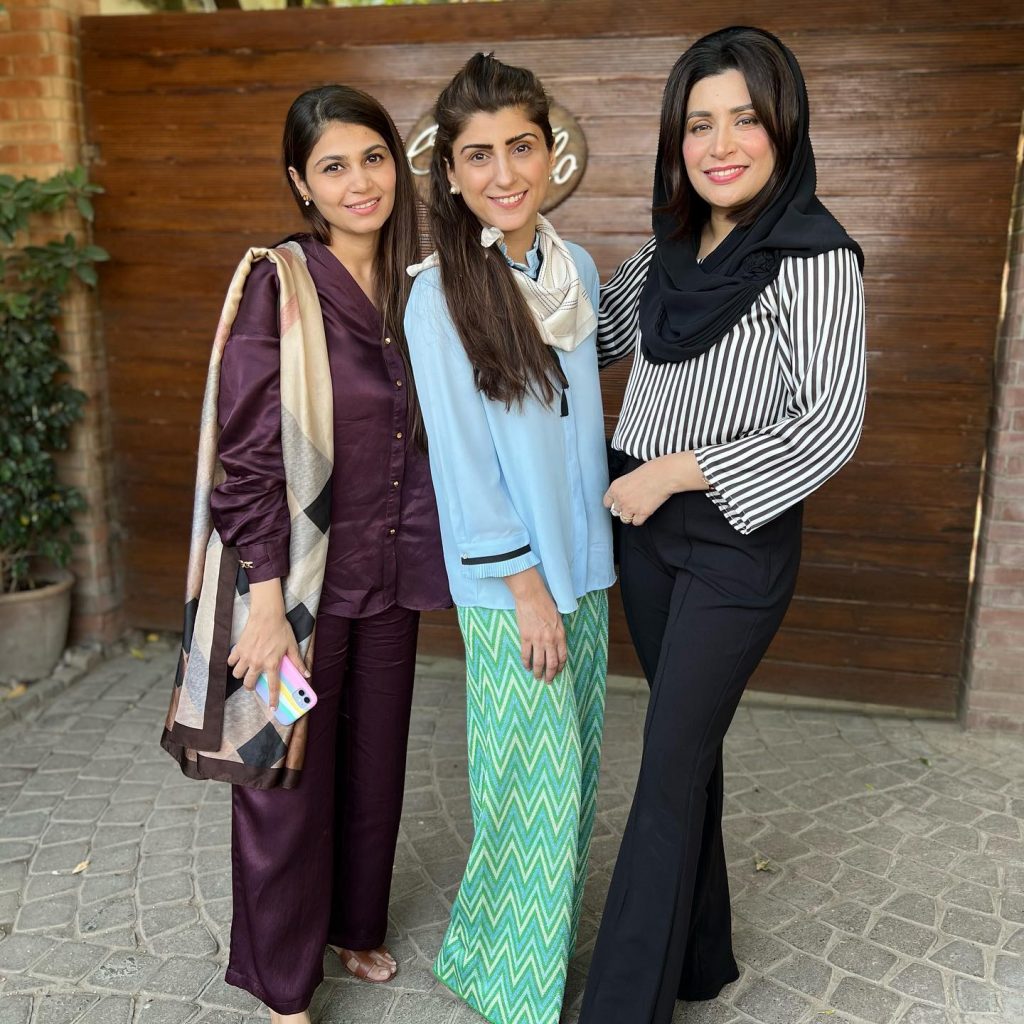 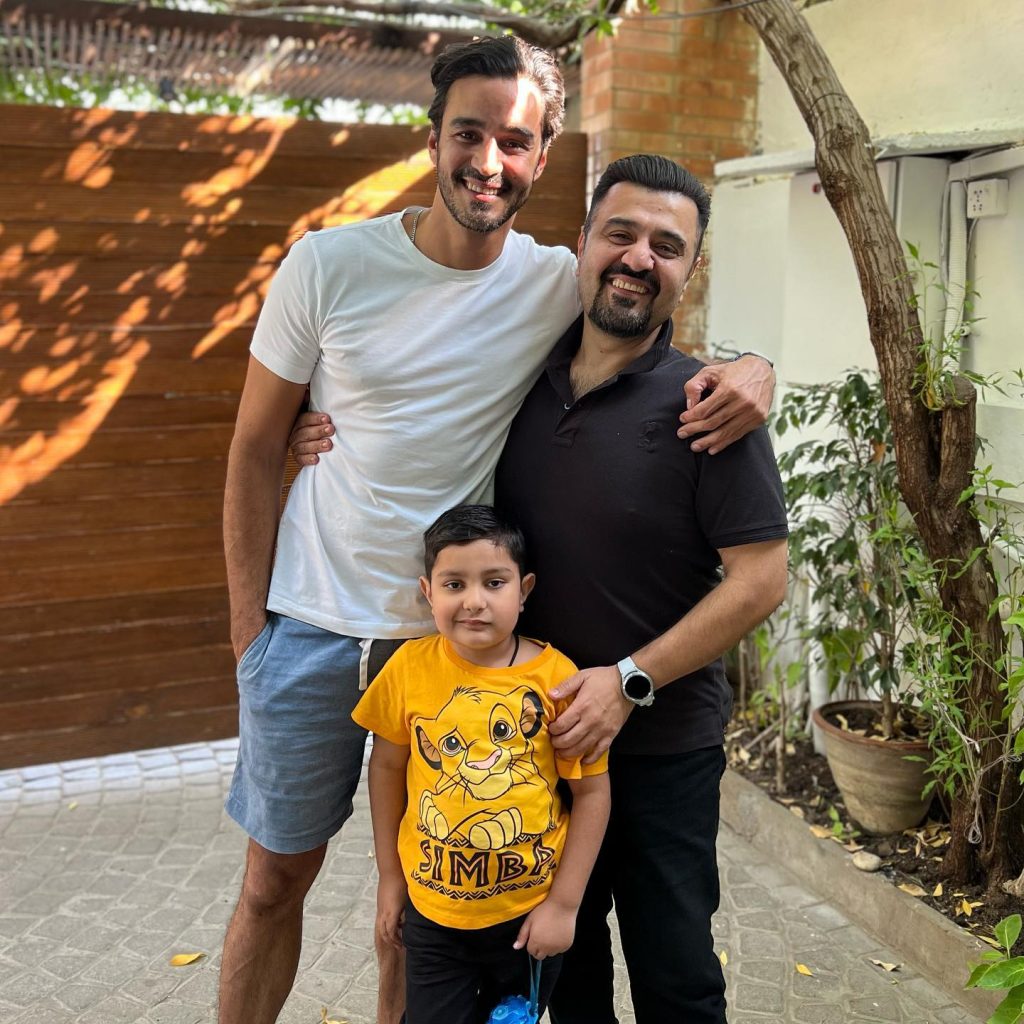 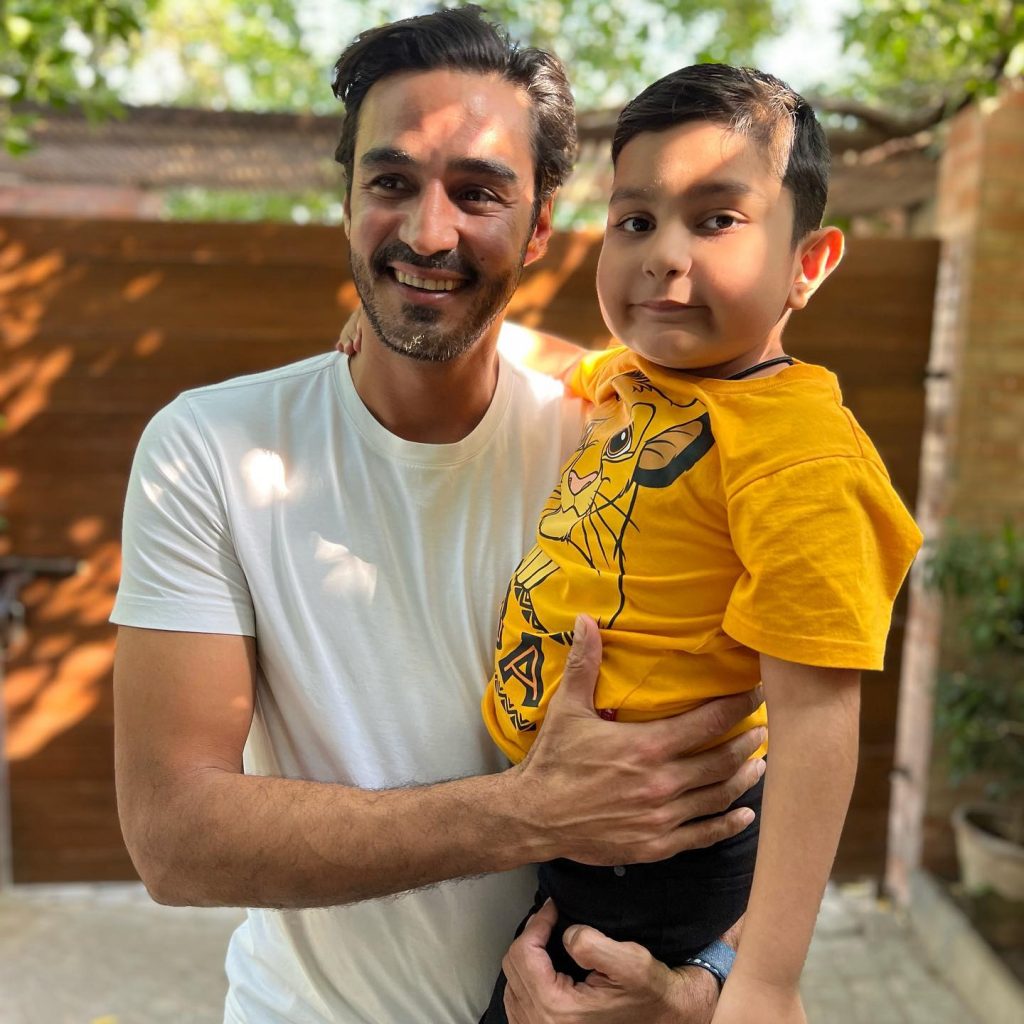 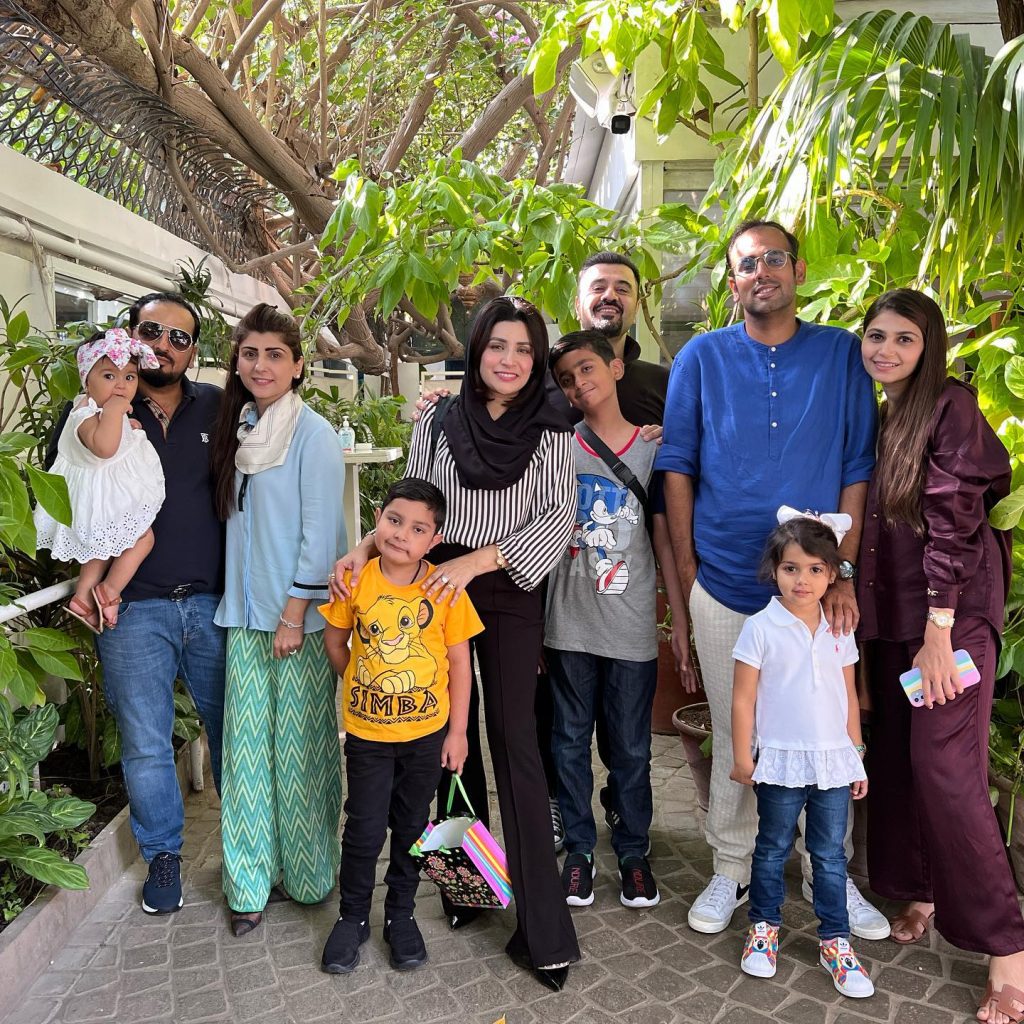 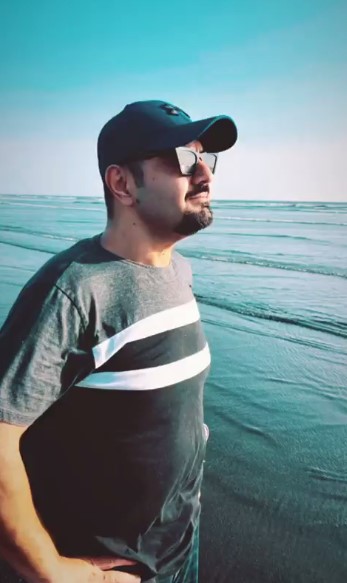 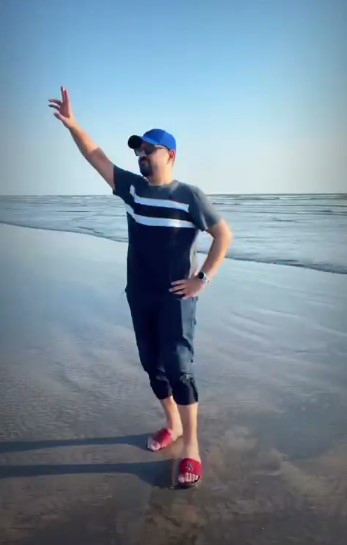 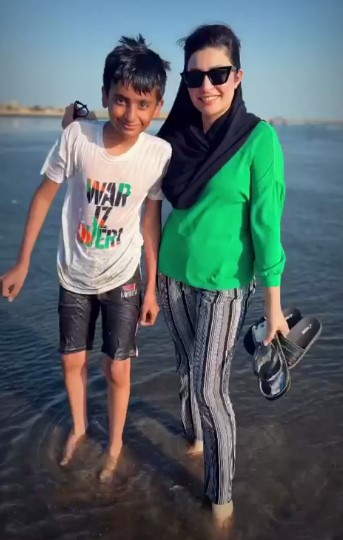 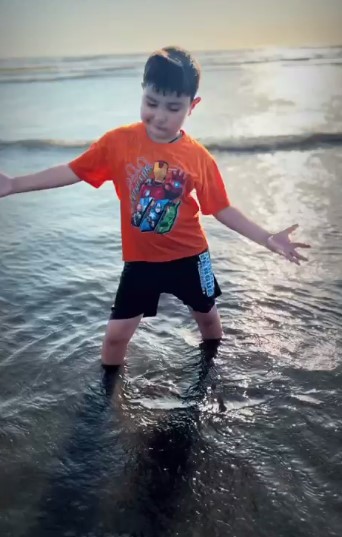 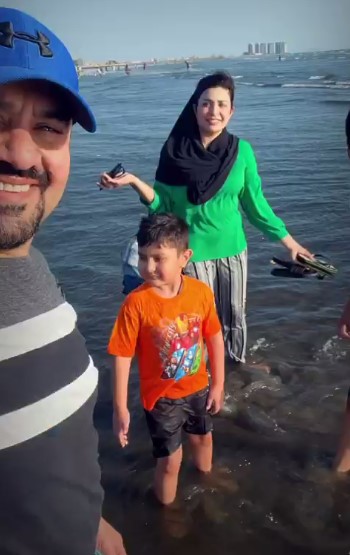 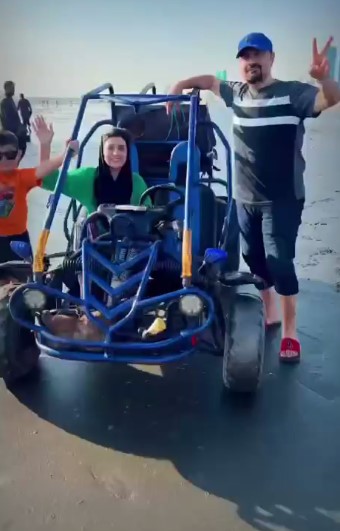 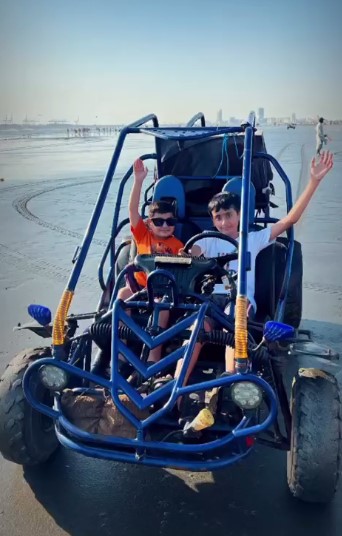 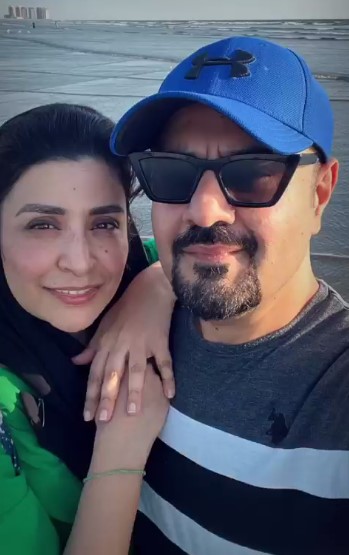 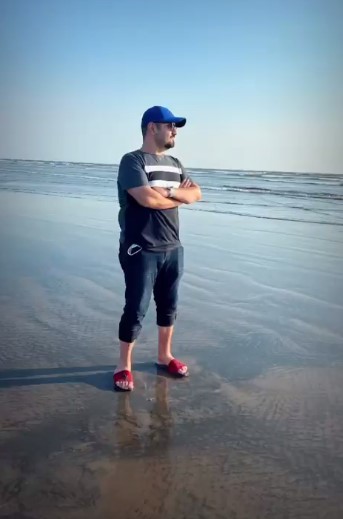