Sami Khan is an actor who keeps to himself mostly. He is known for his exceptional work and talent while he never indulges in any controversy. He has been a part of the industry for many years now and has seen many ups and downs in his life. He has worked with all the leading ladies in his career and he is still among the first choices for producers as well as fans. Sami Khan is seen in a lot of dramas and he always manages to make his characters different. 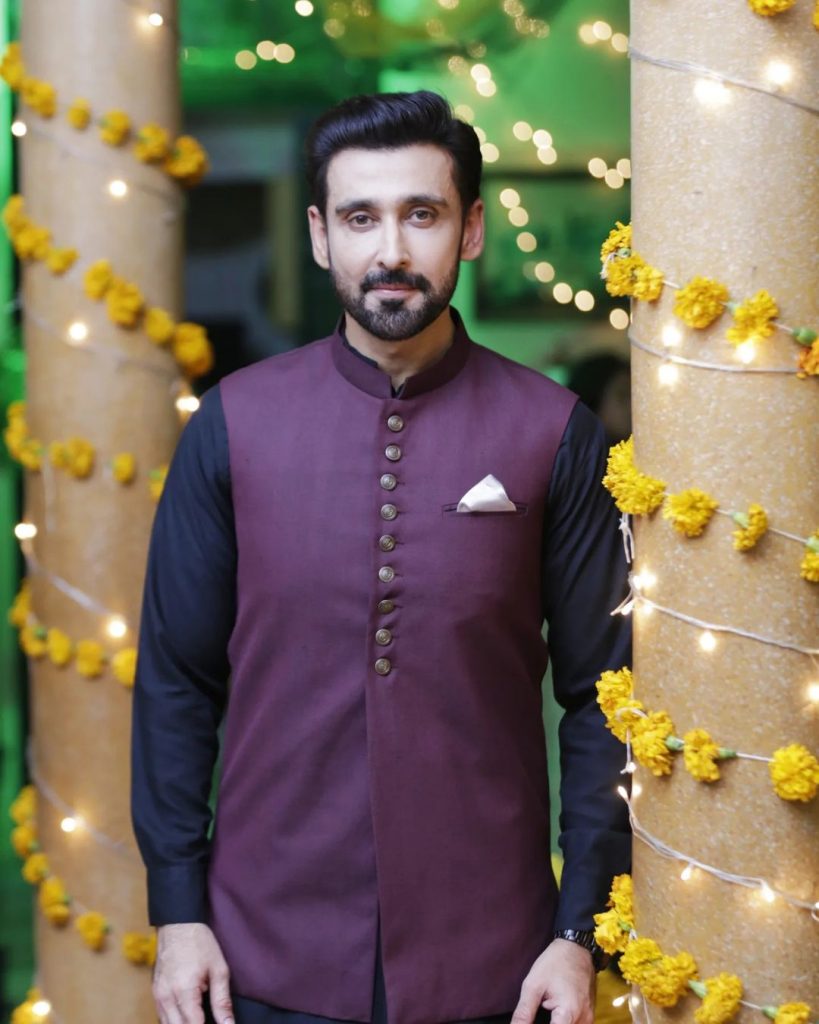 Sami Khan has also entered the cinema and we have been seeing him in movies. We saw Sami in Wrong No.2 and this year we witnessed his performance in Lafangey which released on Eid ul Fitr. Now, he is all set to appear in Yaara Ve and he is on a promotional tour to Dubai. Sami Khan met Anil Kapoor, the Quick Style and many other people at a pre-Diwali party. Here are some pictures from Sami Khan’s promotional tour: 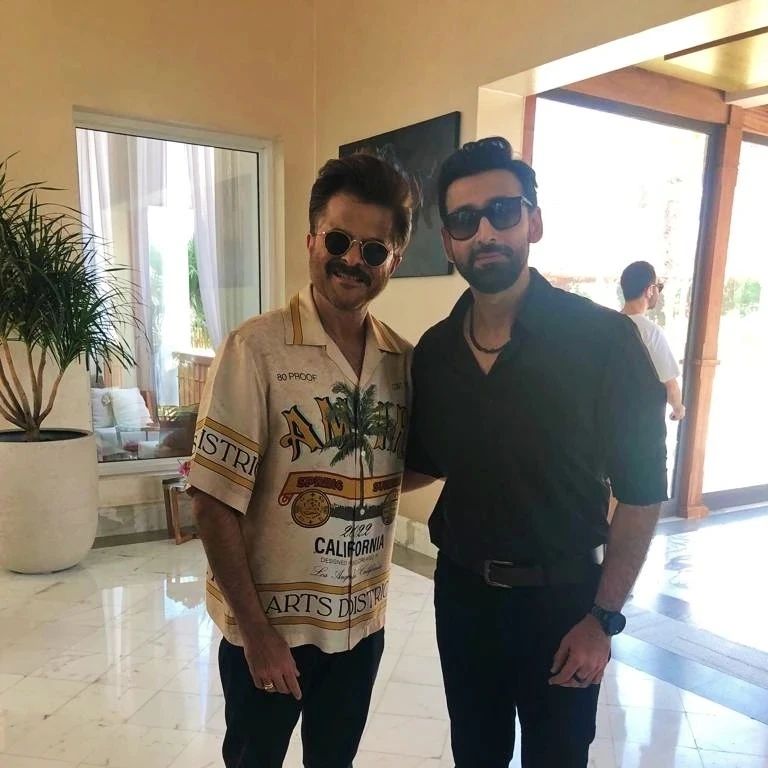 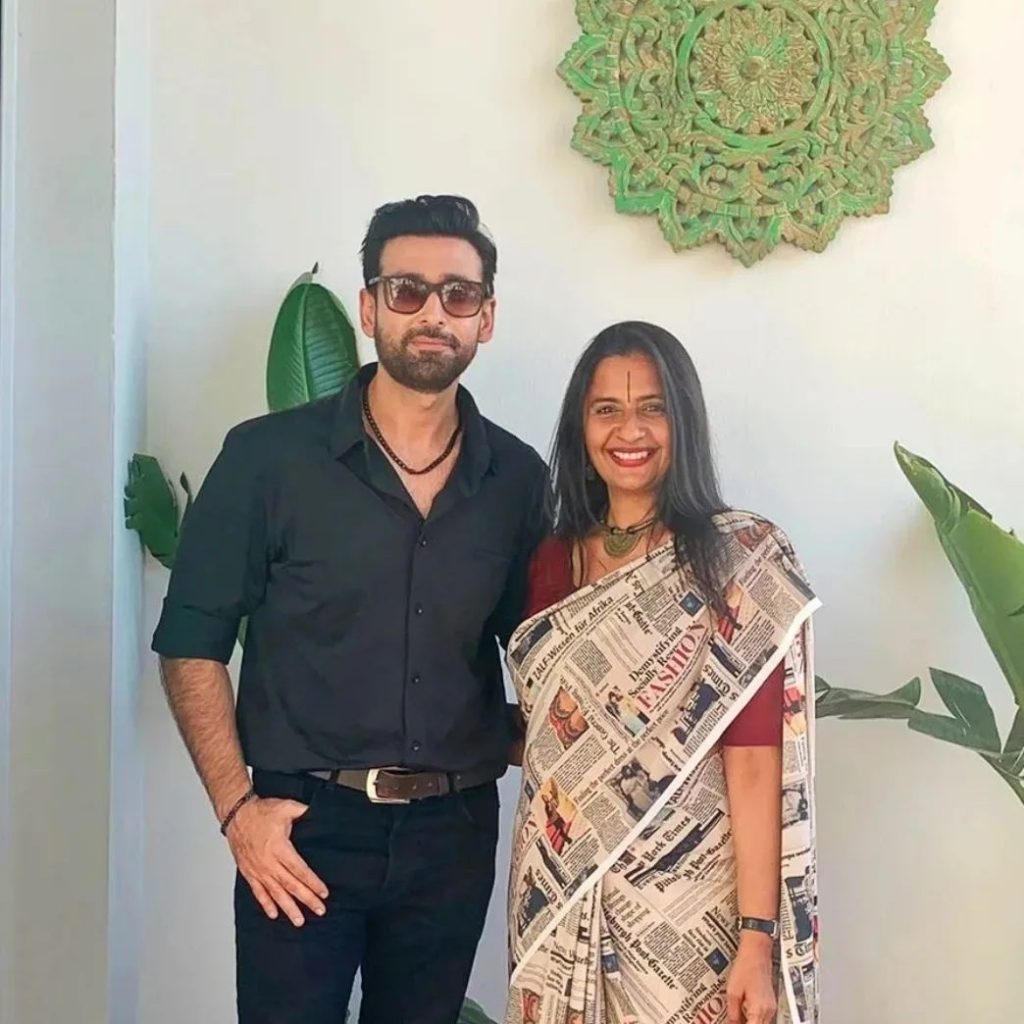 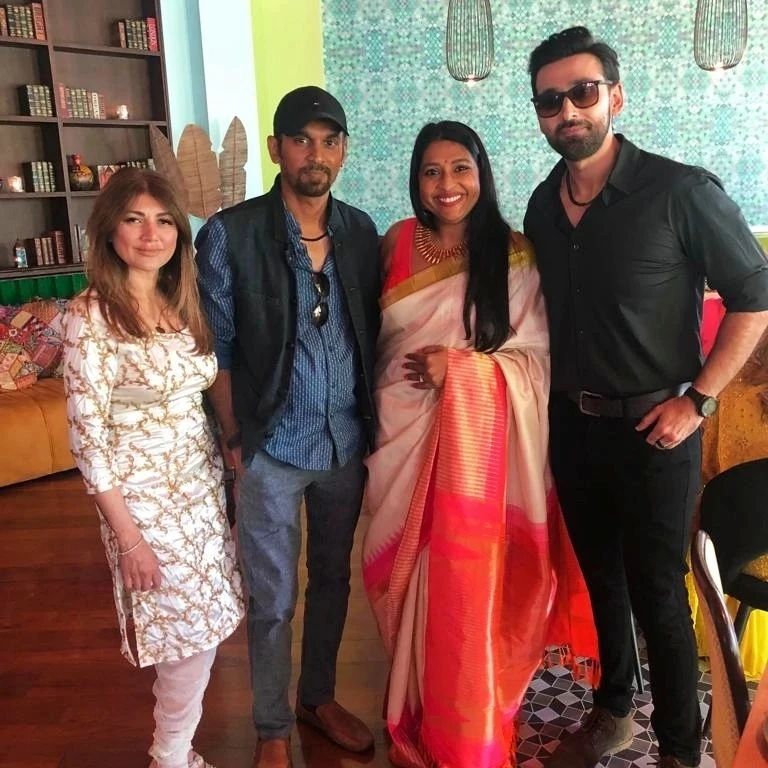 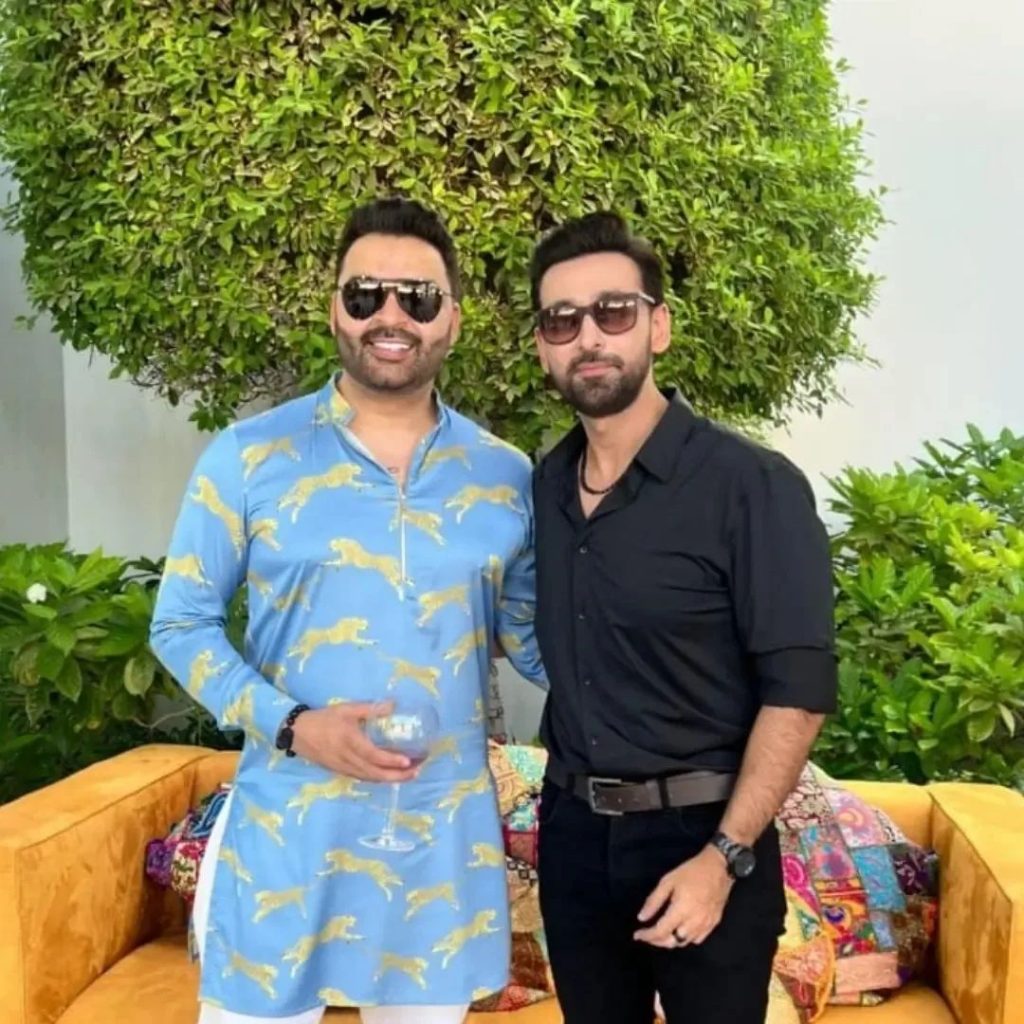 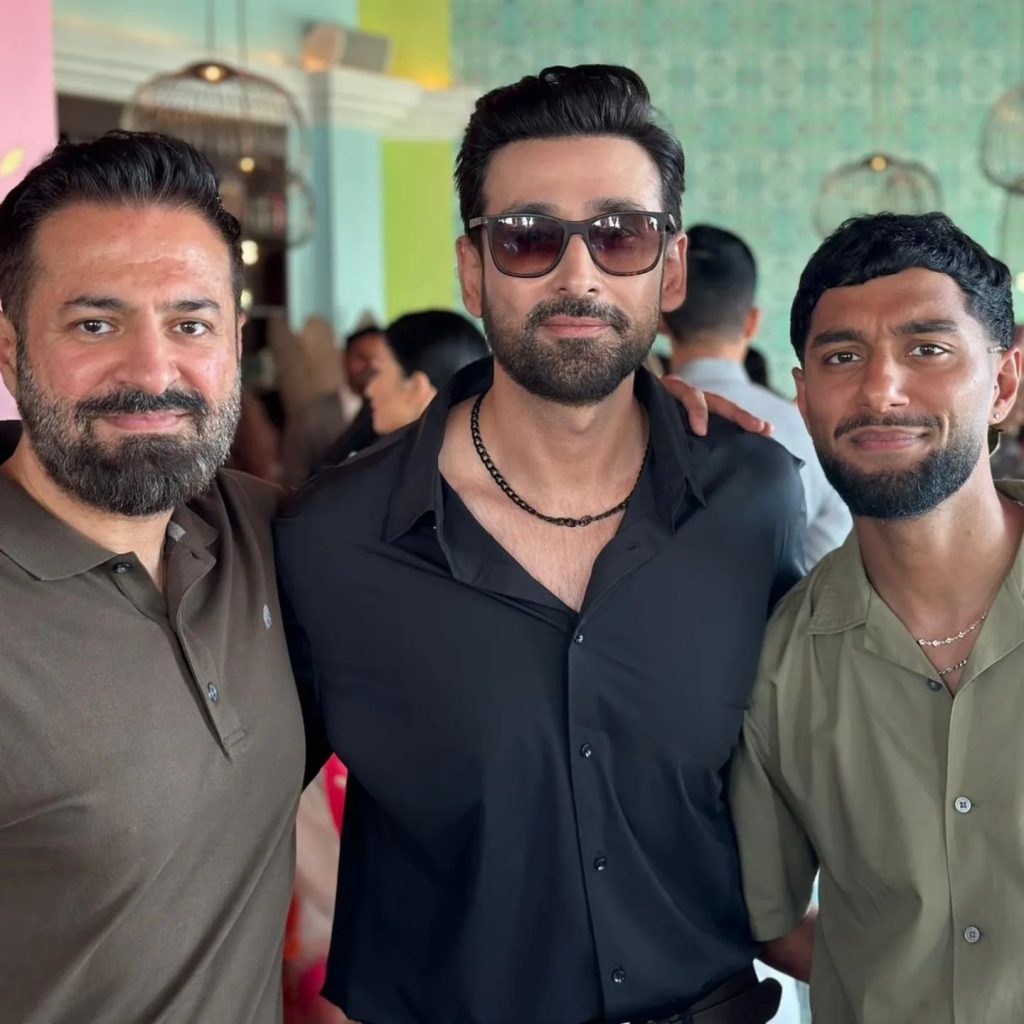 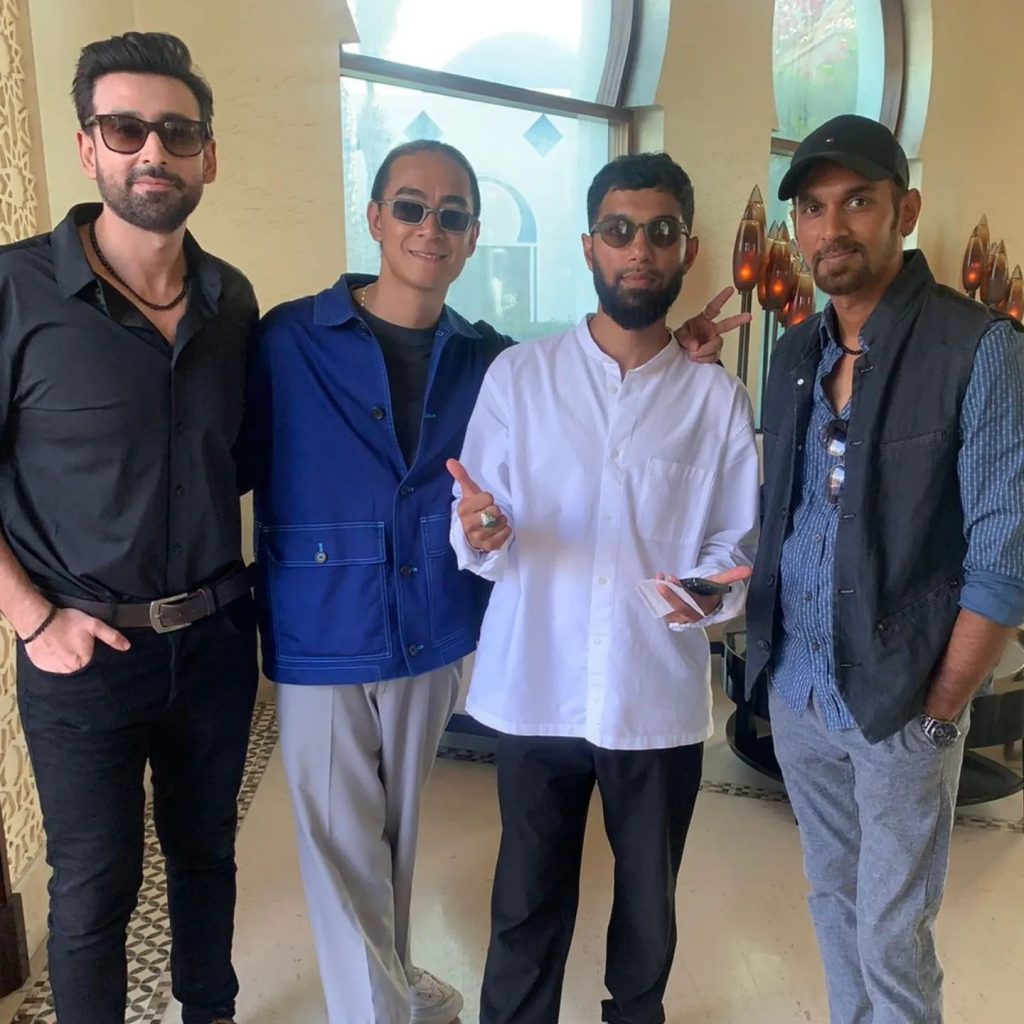 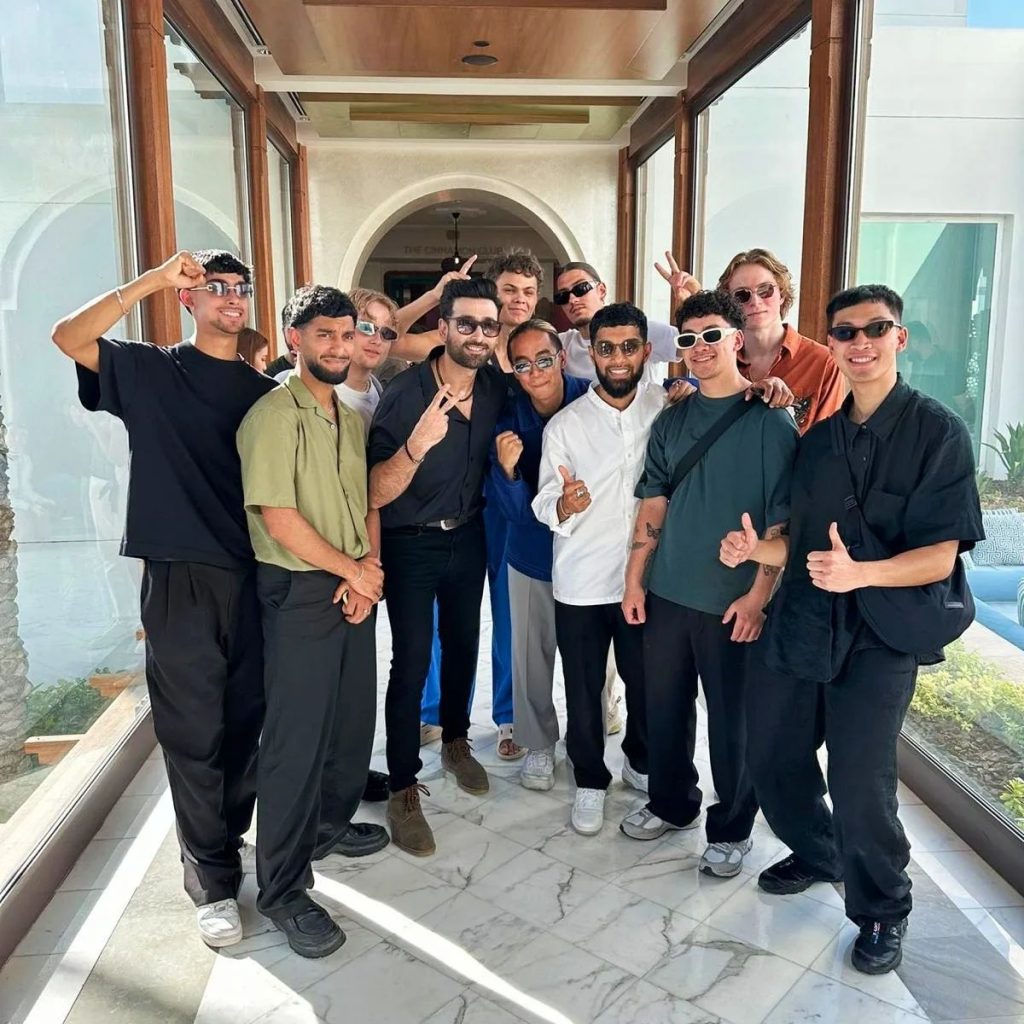