Aamir Liaquat Gets Criticized For His Recent Joke

Aamir Liaquat is often criticized for his rude and harsh jokes. Earlier this week Aamir Liaquat shared a meme which says “The only way to topple the PTI government would be to falsely accuse a party leader of sexual harassment.” 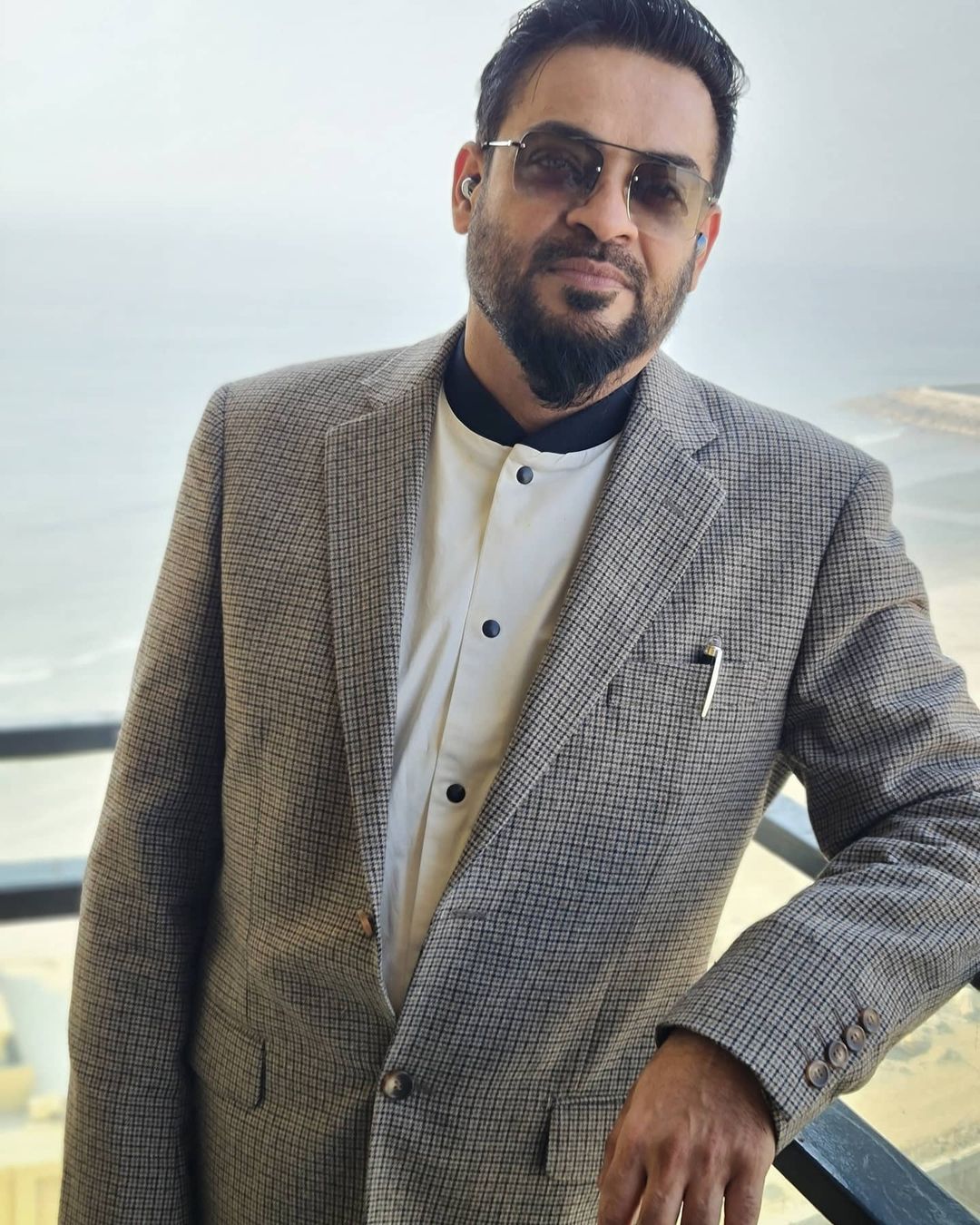 The member of the National Assembly of the ruling party thought it would be funny to share a picture of Bollywood baddie Amrish Puri with this ‘quip’: “There is only one scenario in which PPP can topple the government and that is if [PPP chairperson] Bilawal tears his clothes and accuses Sheikh Rasheed [PTI minister] of sexual harassment.” 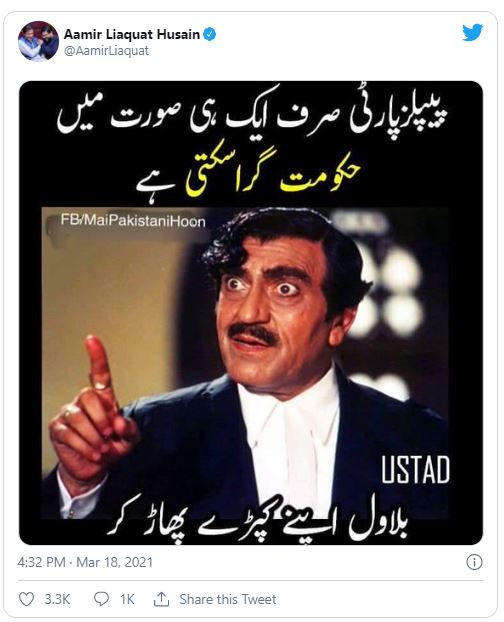 The public was not happy with Aamir Liaquat’s joke. Let’s have a look on the public reaction on the meme shared by Aamir Liaquat.