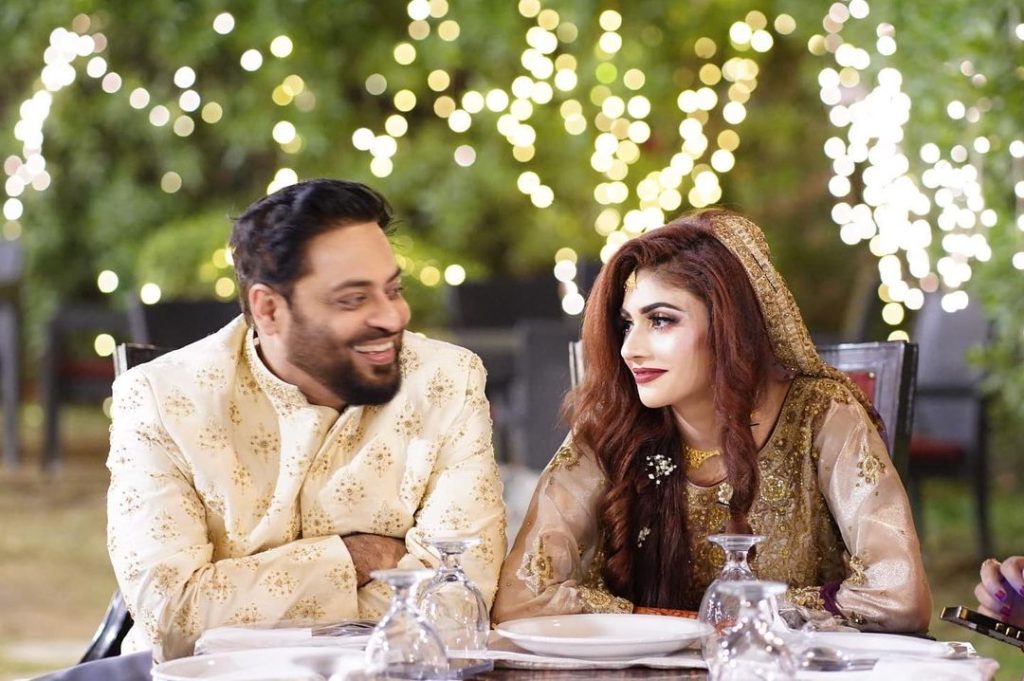 The couple appeared on many shows together and Dania Shah has also given Aamir permission for his next marriage. She has stated that she won’t mind if Aamir Liaquat marries again.

Looks like Aamir Liaquat has taken her permission quite seriously. According to a leaked chat on Twitter he is still taking applications for a new wife and responding to messages on his Instagram. An allegedly leaked chat shows he replied to a woman and asked her to send him her picture as he did not recognize her through messages. His voice notes are also present in the chat. Check out:

People are shocked on this alleged leak and are sharing their thoughts: 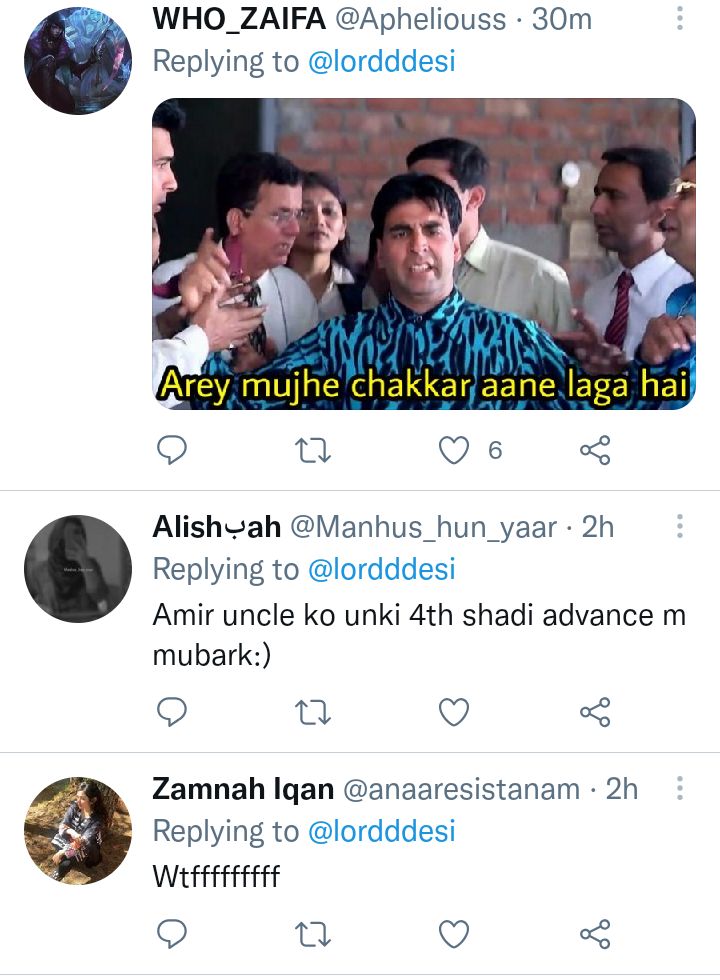 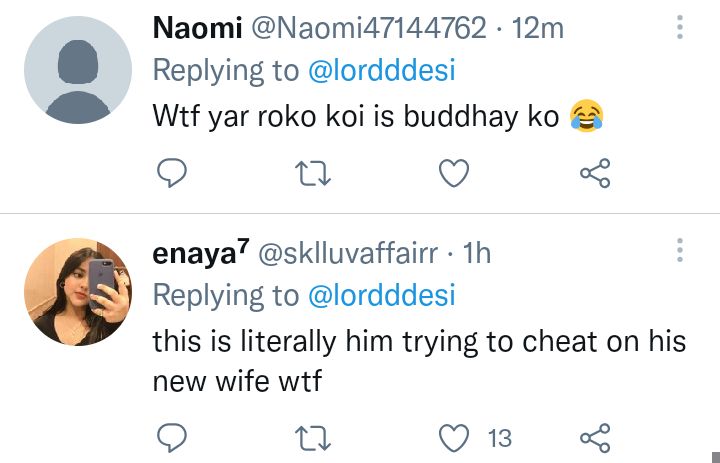