Saba Faisal Opens Up On Being Tagged As “Zalim Saas”

Saba Faisal is a veteran Pakistani artist who rose to fame as a PTV news caster and announcer. She, later on, switched her career towards acting and made her substantial name in it. Now a days, she is considered to be a vital part of the Pakistani television dramas. She is popularly known for essaying strict mother or mother in laws’ roles. 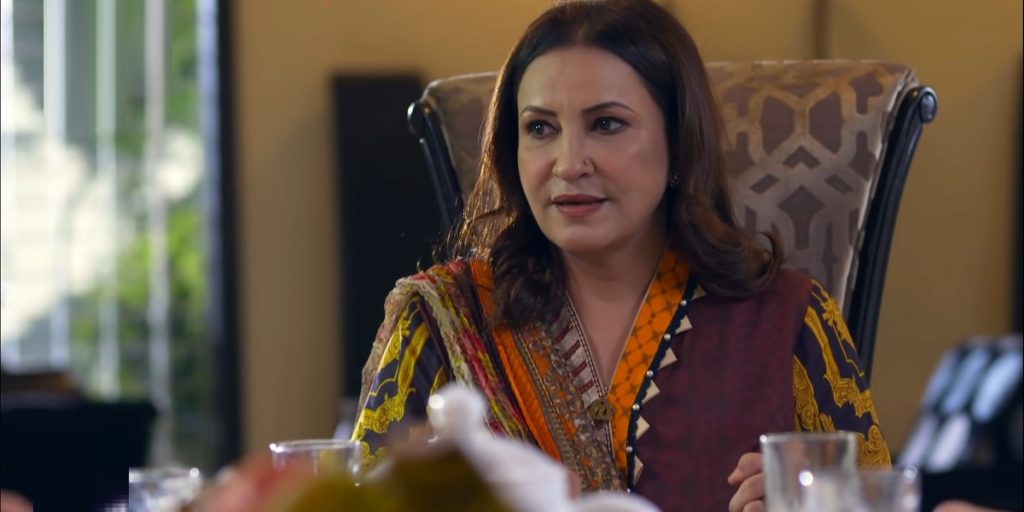 Lately, Saba Faisal appeared in TimeOut with Ahsan Khan where she opened up about her image and the tag of a “Buri/Zalim Saas” in dramas, she said that she has gotten one daughter in law but after doing a lot of such characters she fears that the second girl will think to become her daughter in law as she has been badly tagged as a cruel Mother In Law. 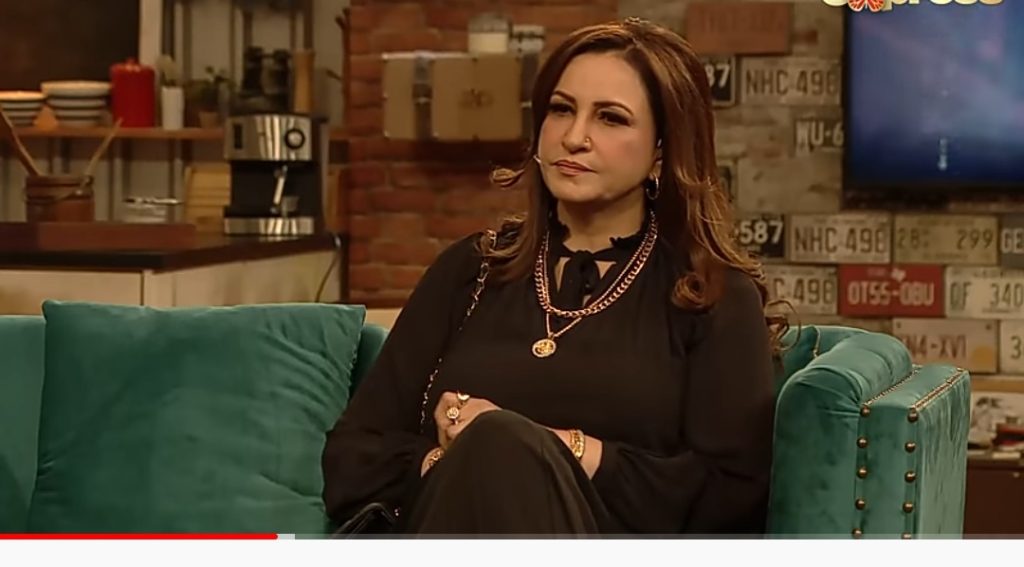 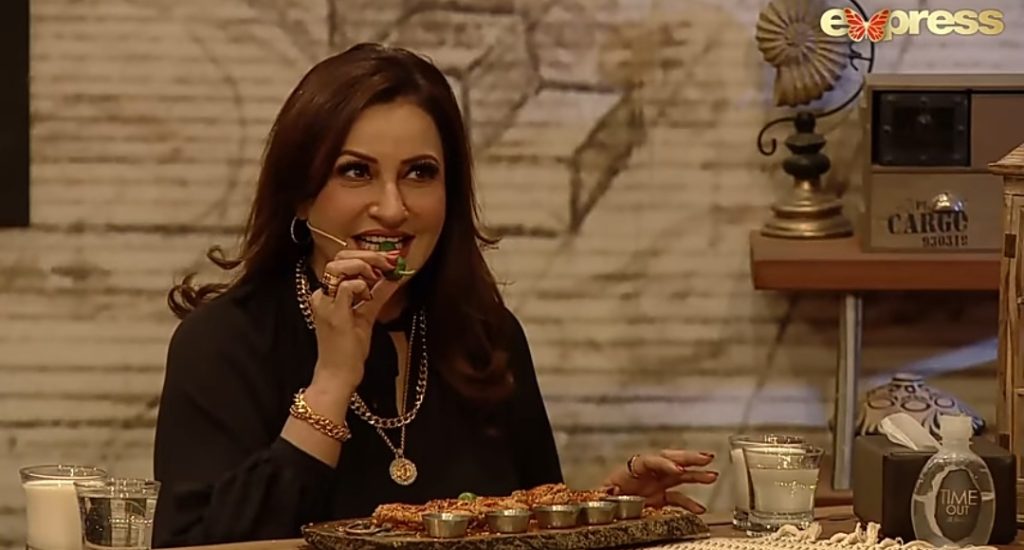 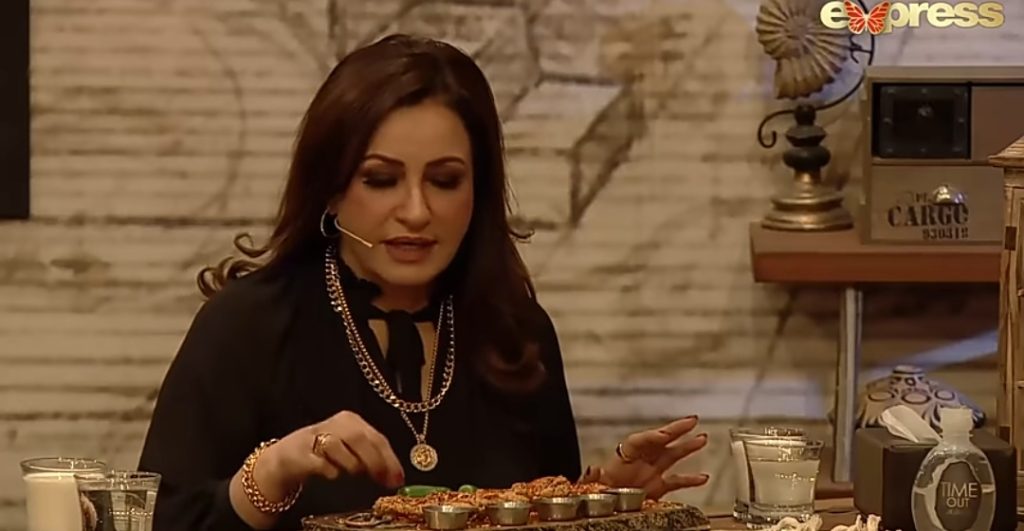 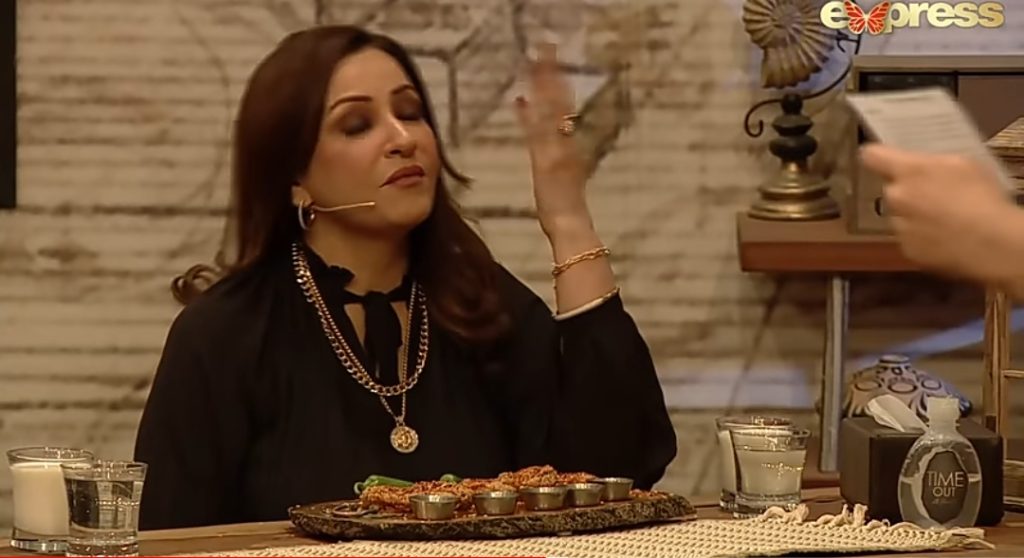 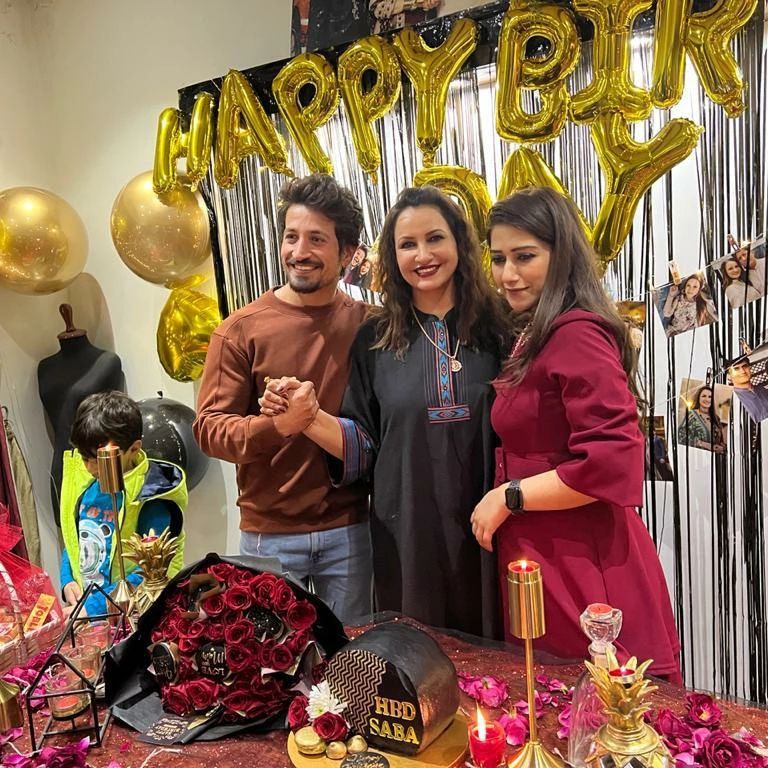