PTI leader Aamir Liaquat’s wife Syeda Tuba has sparked rumors of divorce by changing her name on social media on Thursday, reverting to her maiden name Anwar. She has also un-followed her husband. This act is likely to fuel speculations that the couple has separated, a rumor they previously denied. 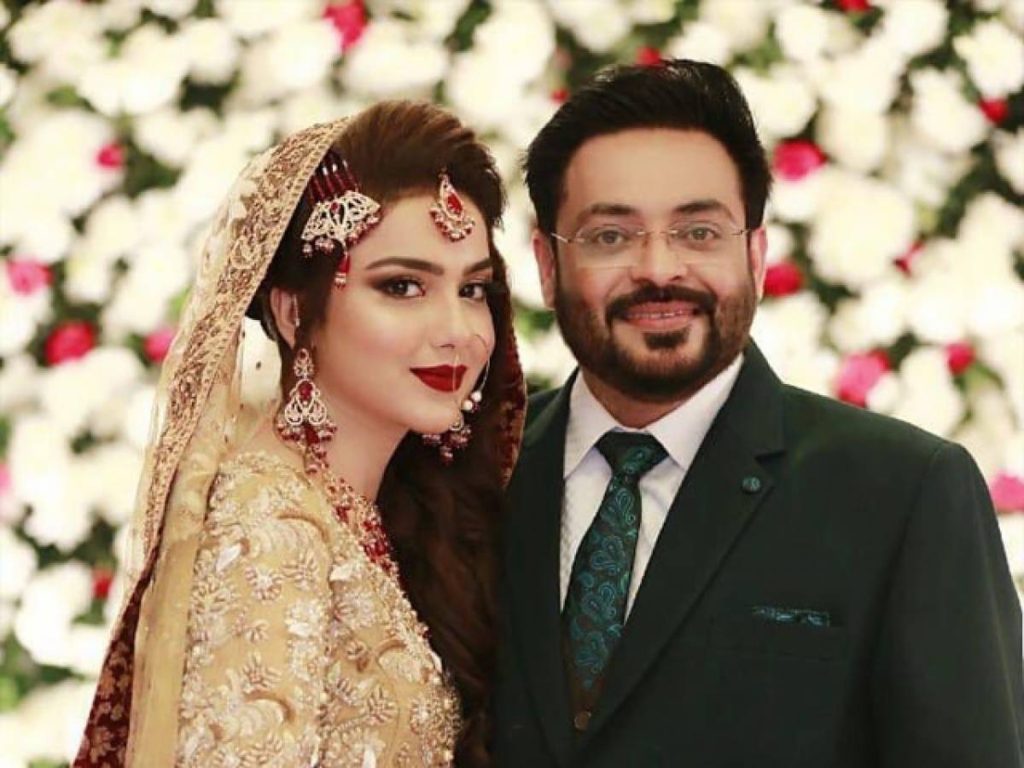 Right after Aamir Liaquat and Tuba Aamir’s divorce rumors started making rounds on social media, Aamir Liaquat taking to his official Instagram account denied divorce rumors with Tuba. While sharing a video of Tuba, bursting into tears, Aamir Liaquat wrote “She is still my wife. Tuba Anwar means Tuba with Noor, and Tuba Aamir means Tuba with a constructor. I am really happy that she has adopted my theory that why we changed Father’s name after marriage. Her father is a love and a Gentleman.” Aamir Liaquat also expressed his happiness over Tuba’s success as she is all set to perform a second lead character with Shahroz Sabzwari.

However, the netizens were quick enough to respond to Aamir Liaquat’s recent video. The audience said that it’s a drama created by Aamir Liaquat and the video seems to be an old one. The keyboard warriors further added that Tuba is quiet whereas Aamir Liaquat is bluffing. Here we have gathered some public reviews, have a look!