Aamir Liaquat shared details about his personal life which everyone has been waiting to hear on Samaa’s morning show. He talked about how he got married to Tuba and also shared his own opinion about his first family, his wife and children did not accept his second marriage. 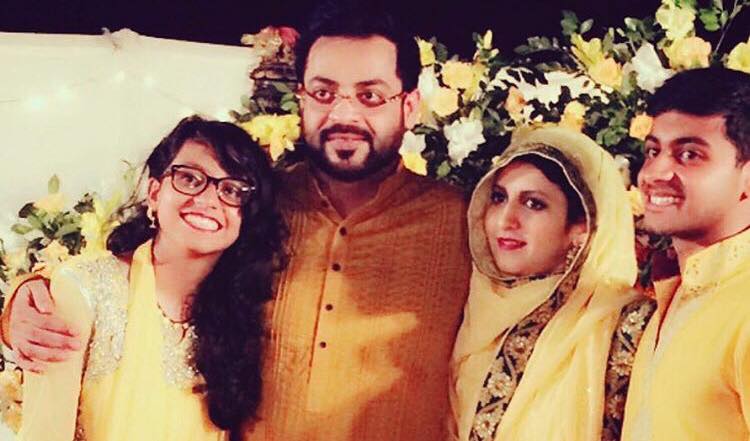 When the news of Aamir Liaquat’s nikkah came out, his first wife Bushra denied the news and later she tweeted in which she said that her husband was and will forever be hers. She tried her best to make sure that this marriage somehow ended and her husband came back to her. 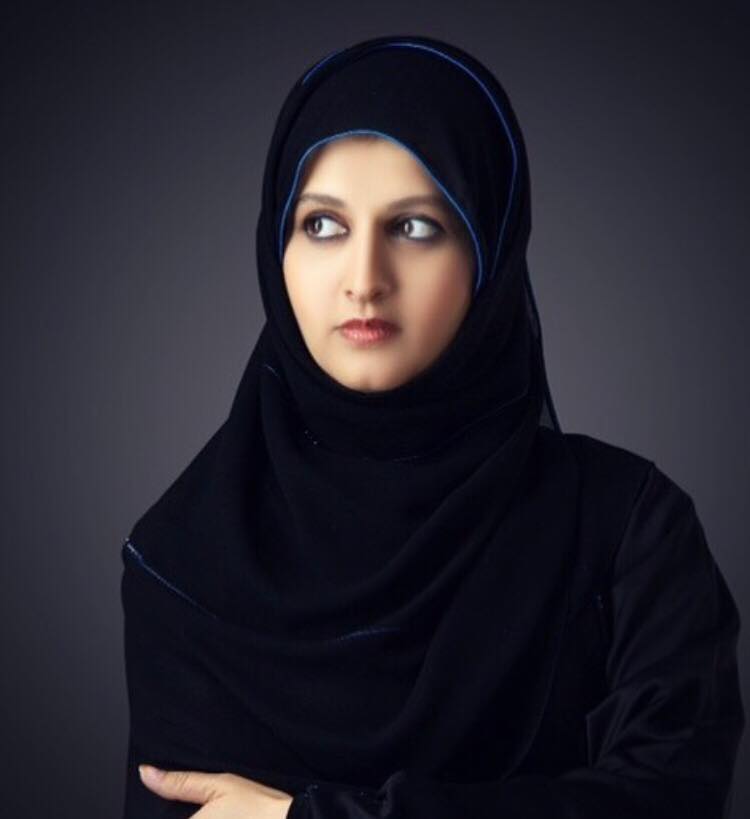 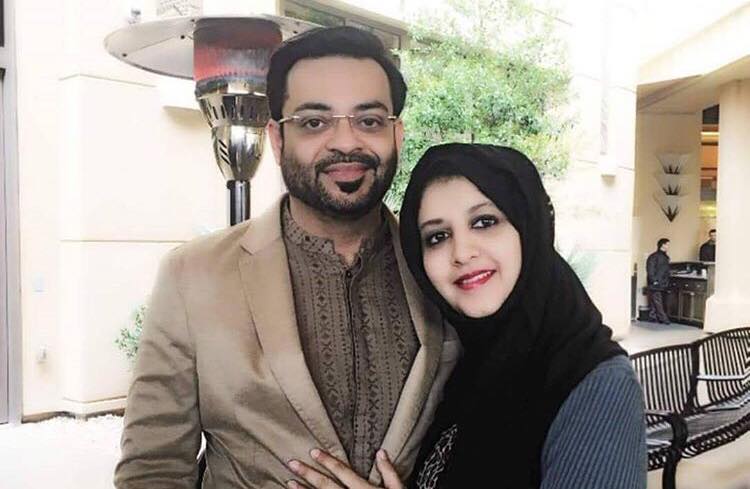 When Aamir Liaquat’s wedding function was properly done and this news became common knowledge, his first family reacted more aggressively than ever. Not only his wife but his daughter also tweeted in which she called him unfair and even cruel. The daughter’s reaction got more attention than anything else. 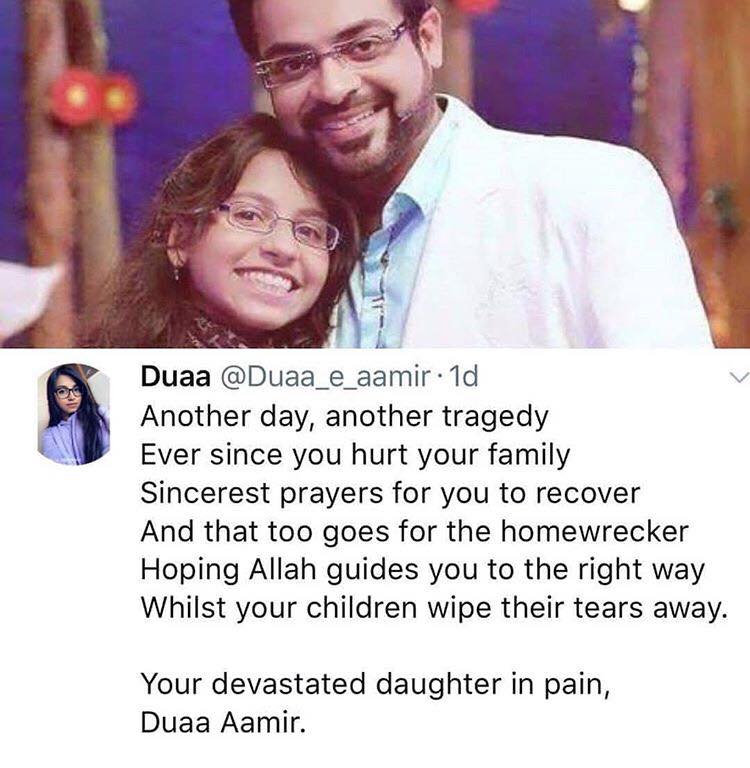 While talking about this, Aamir Liaquat said that his wife although she poses to be religious, knows nothing about religion which is why she reacted in such a way. He also said that his daughter did not take this step on her own but she was forced to do so by her mother. 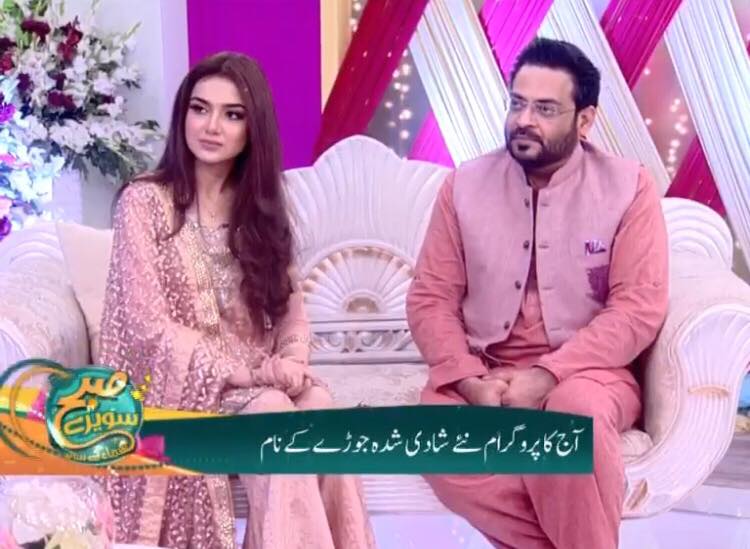 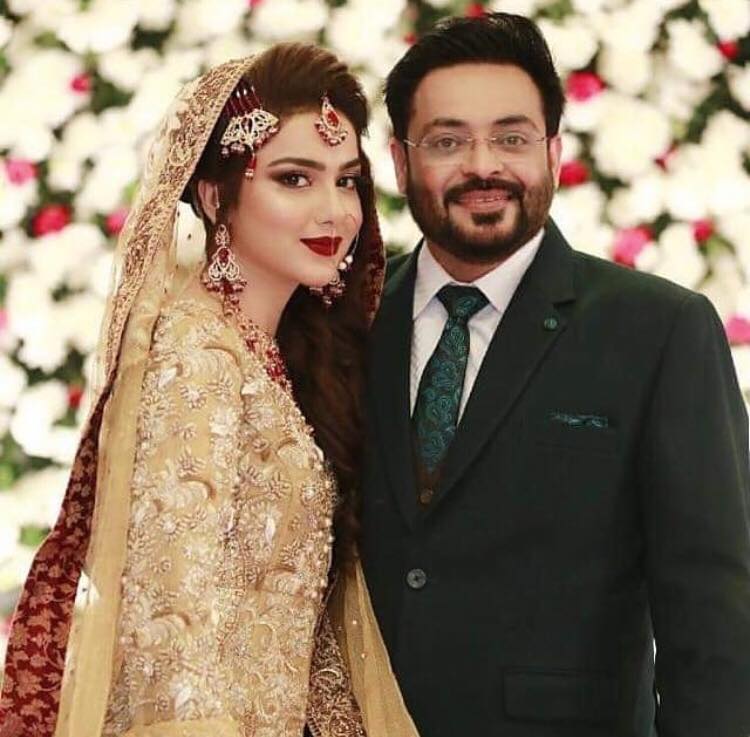