Aamir Liaquat Hussain is married for the third time to 18 years old Dania. The couple broke the internet by announcing their marriage the very next day of when Aamir’s second wife Tuba announced their divorce on her Instagram handle. 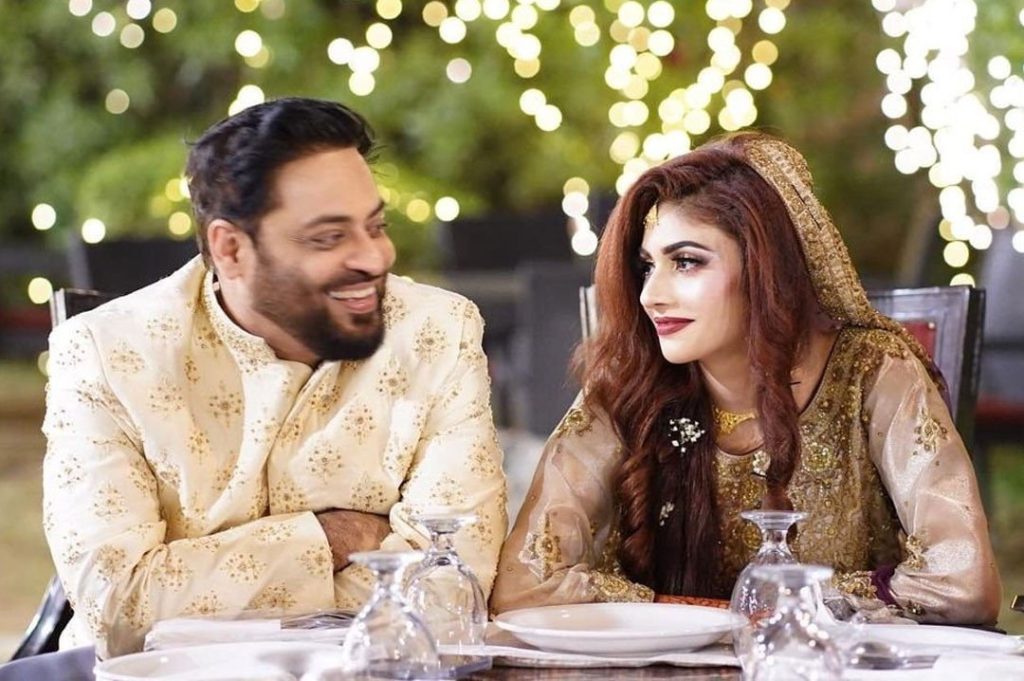 The couple has since been posting a lot of Tiktoks on social media and appeared together on Nadir Ali’s podcast as well as a morning show. Aamir Liaquat specifically mentioned that Dania belongs to a Syed family when he posted their wedding announcement on his Instagram. He later mentioned the fact specially on the shows he appeared on:

Media has now reached Dania’s village and met her father and maternal grandfather. Her father has stated outright that they are not Syeds and Aamir Liaquat is just saying these things on his own. Dania’s maternal grandfather has also narrated a version of the story where he says that she is probably some Peer Sahab’s daughter. The father mentioned in the nikkahnama, however, is not Syed. Check out their interviews: