Pakistani actress and model Hania Aamir surely holds popularity for her talented acting and charming looks. The young starlet turned 25 on the 12th of February. Fellow friends from media fraternity showed up, making it an exciting affair for Hania altogether. Hania looked super chic has she donned a black sleeveless mini frock on her birthday, have a look at the pictures and videos from Hania’s birthday bash! 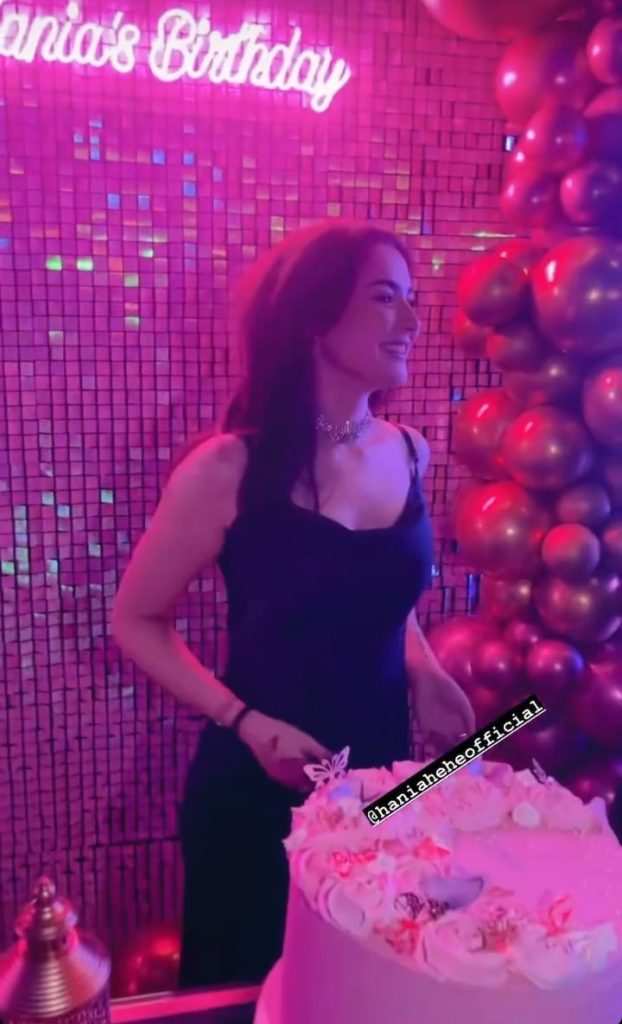 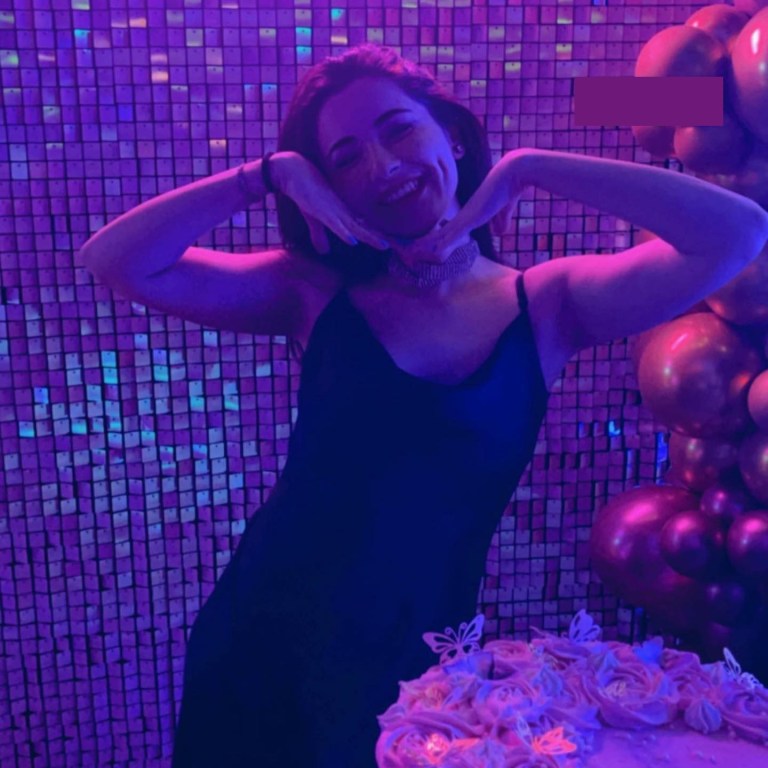 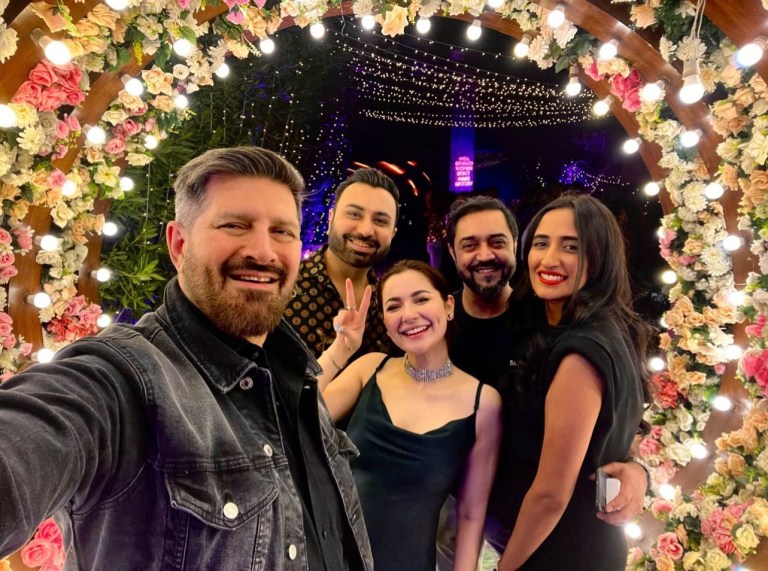 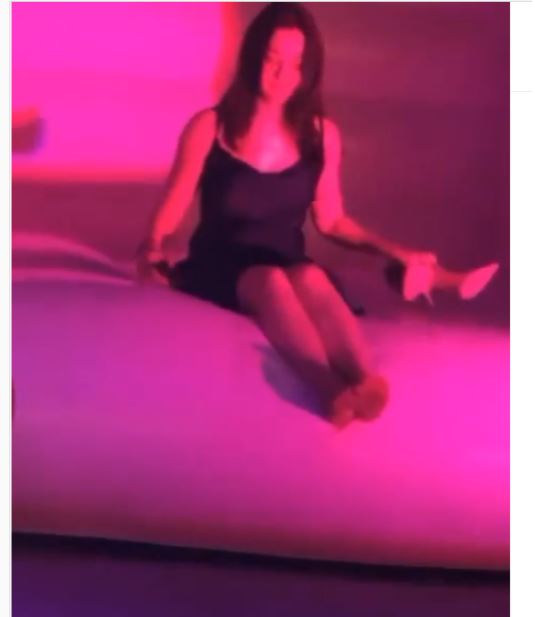 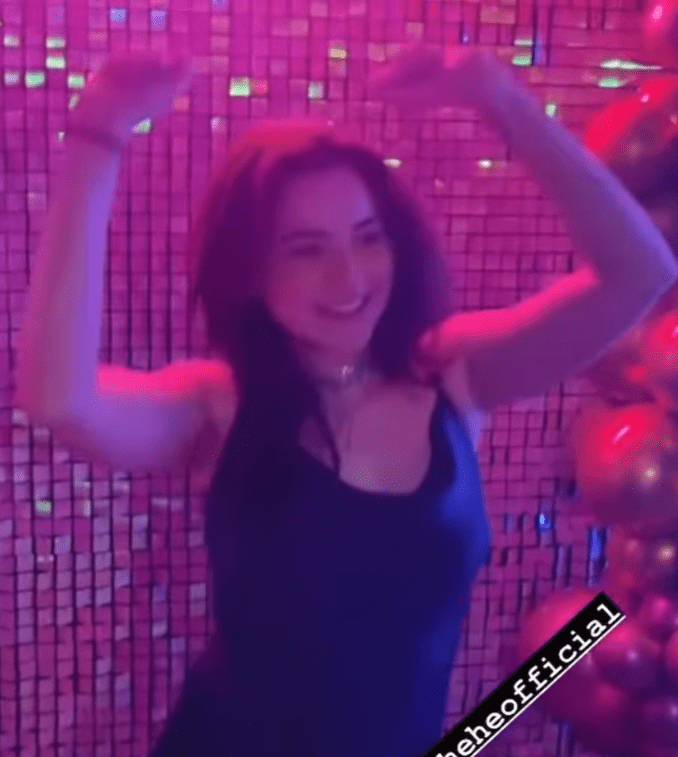 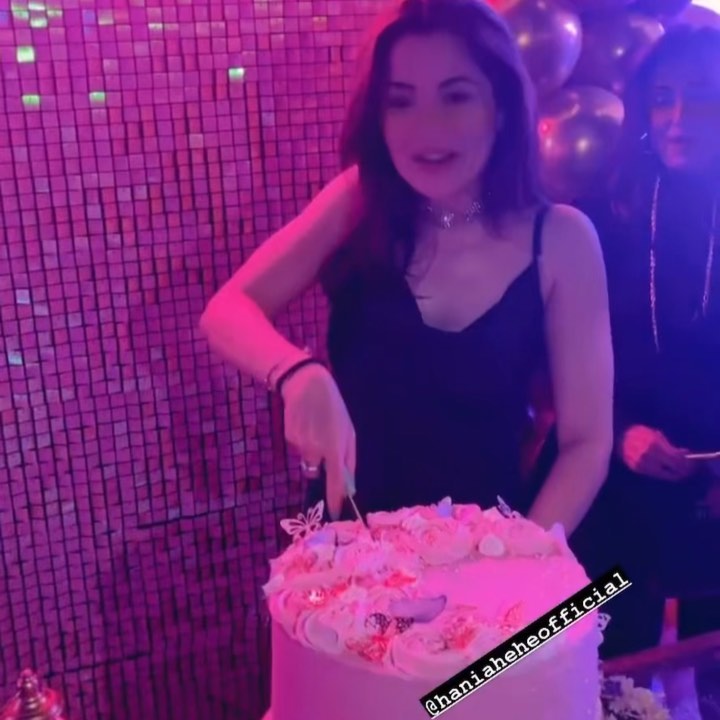 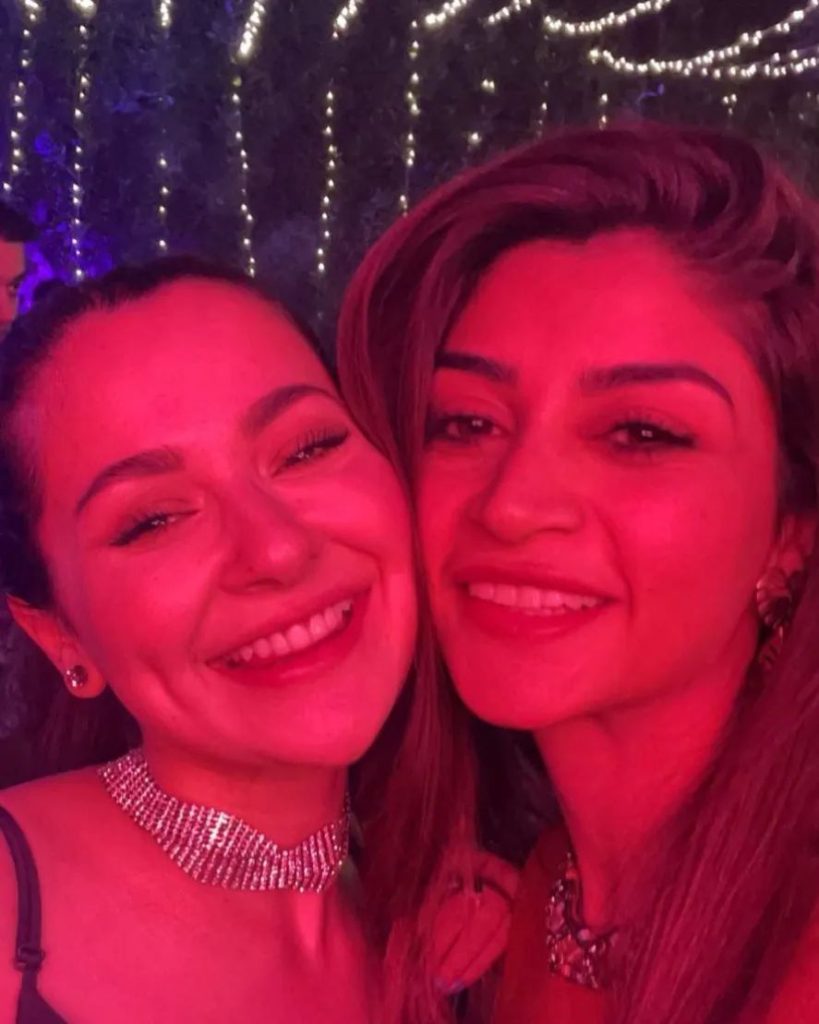 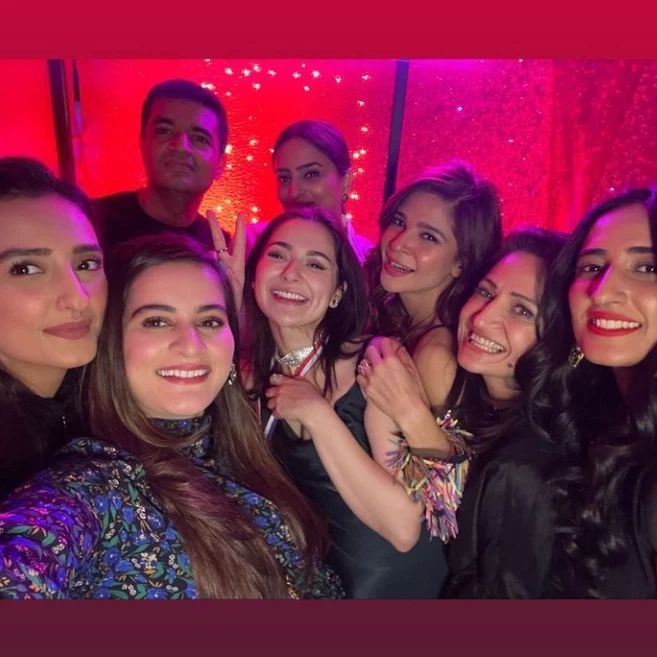 Right after Hania’s birthday pictures started making rounds on social media, the audience was quick enough to respond. Netizens bashed Hania for her inappropriate choice of clothing and childish behavior. Some of the key board warrior criticized Hania for hiding her actual age. Here’s what audience had to say! 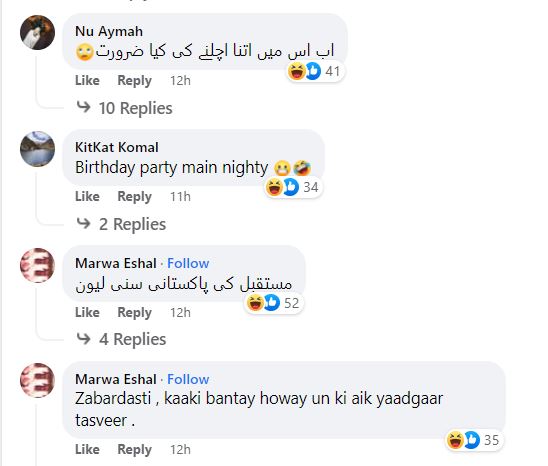 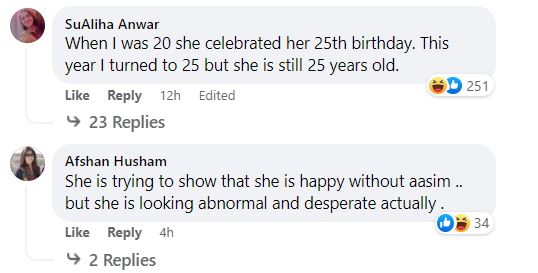 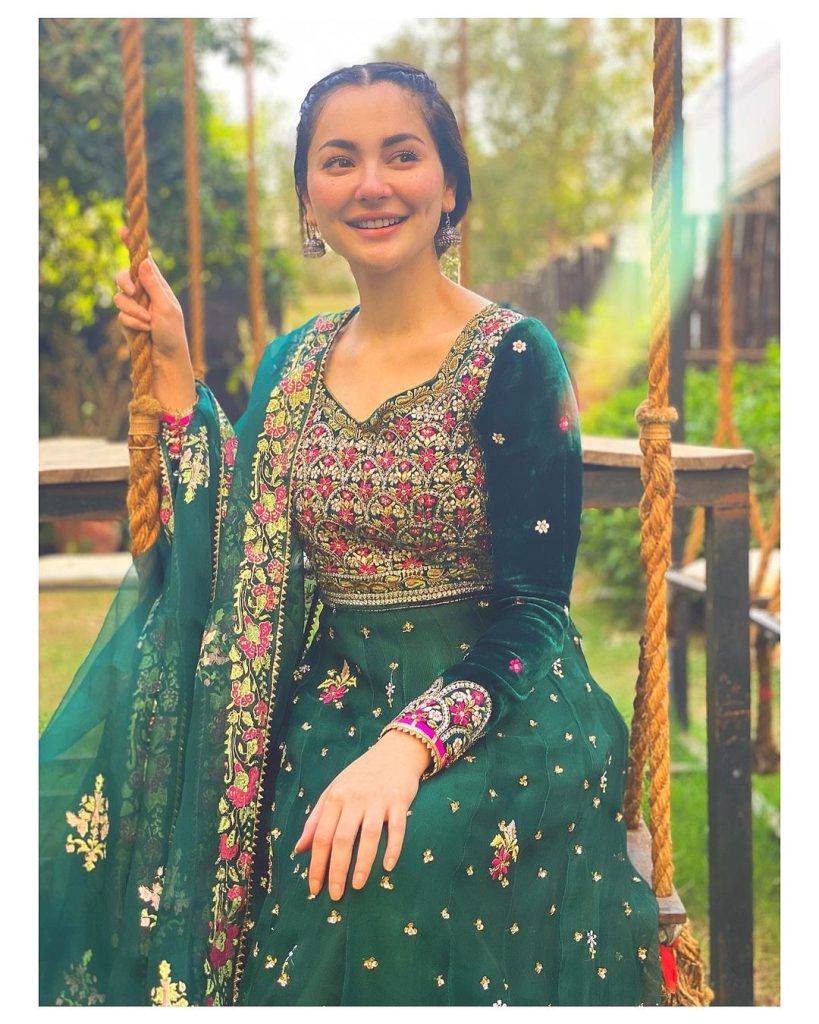