Abdul Razzaq Opened Up About His Relationship With Stage Dancer Deedar

Abdul Razzaq is a Pakistani former cricketer, who played all formats of the game. He is a right-arm fast-medium bowler and a right-handed batsman, who emerged in international cricket in 1996 with his One Day International debut against Zimbabwe at his home ground in Gaddafi Stadium Lahore, just one month before his seventeenth birthday. He was part of the Pakistan Cricket Team squad that won the ICC World Twenty20 2009. He played 265 ODIs and 46 Tests. 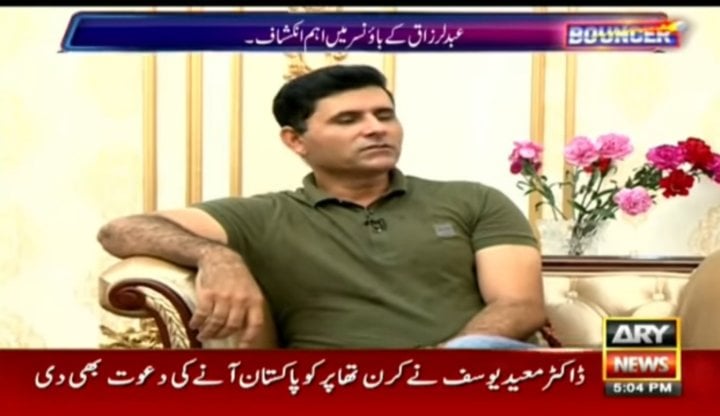 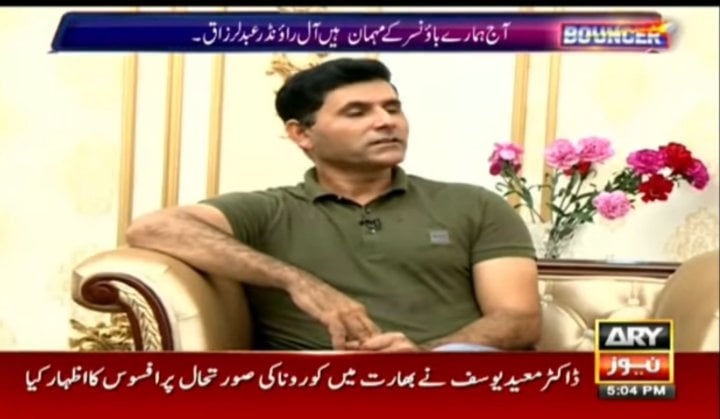 In the show, the compare asked Abdul Razzaq about the rumors of his love affair with stage dancer Deedar and the perception of people around him that he will get married to her. Responding to this Razzaq replied saying, “Yes these perceptions were right, I became friends with Deedar in 1999 and we were so close but I never promised her about getting married, We had left this decision on time. Later on, I gave our relationship 6 months before the final decision but Deedar refused to leave her career and I was not able to marry her without making her leave her profession because that wasn’t acceptable in my family.

Check out the link below and see Razzaq sharing details of his old love affair with stage dancer Deedar.