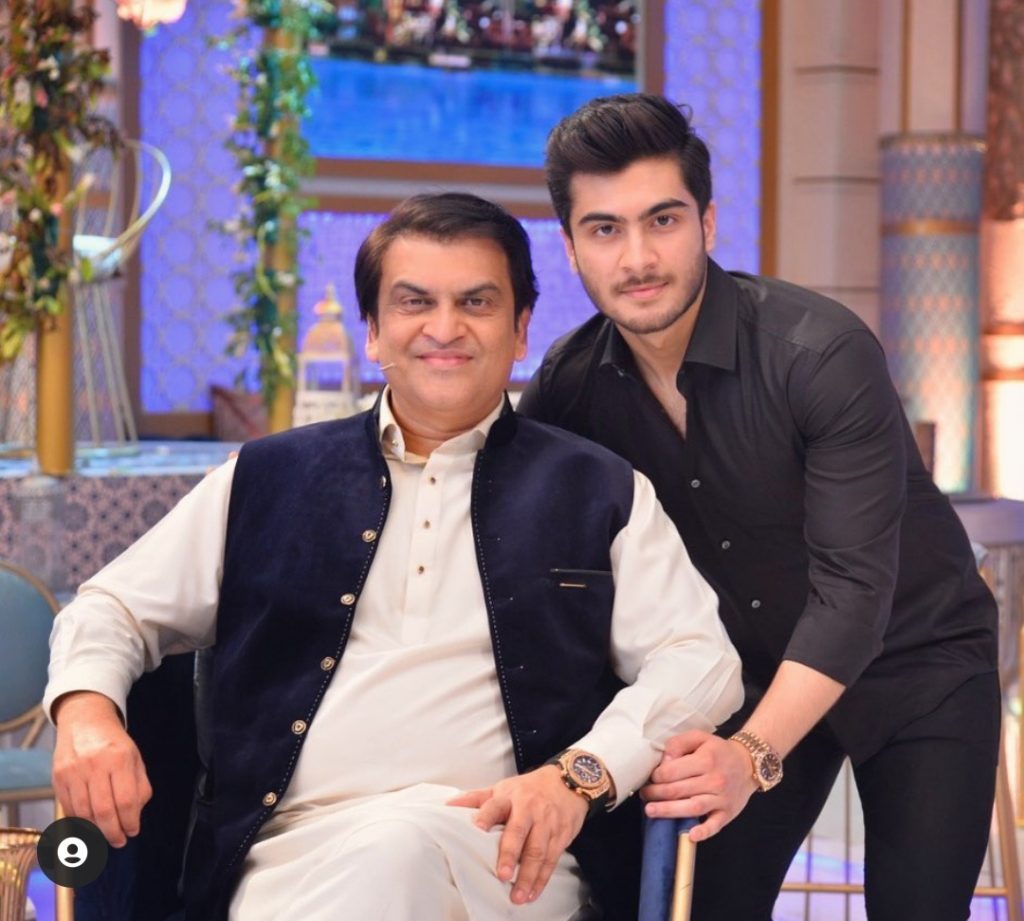 Abdullah Kadwani has four kids, one daughter and three sons. He often poses with his family on Instagram. 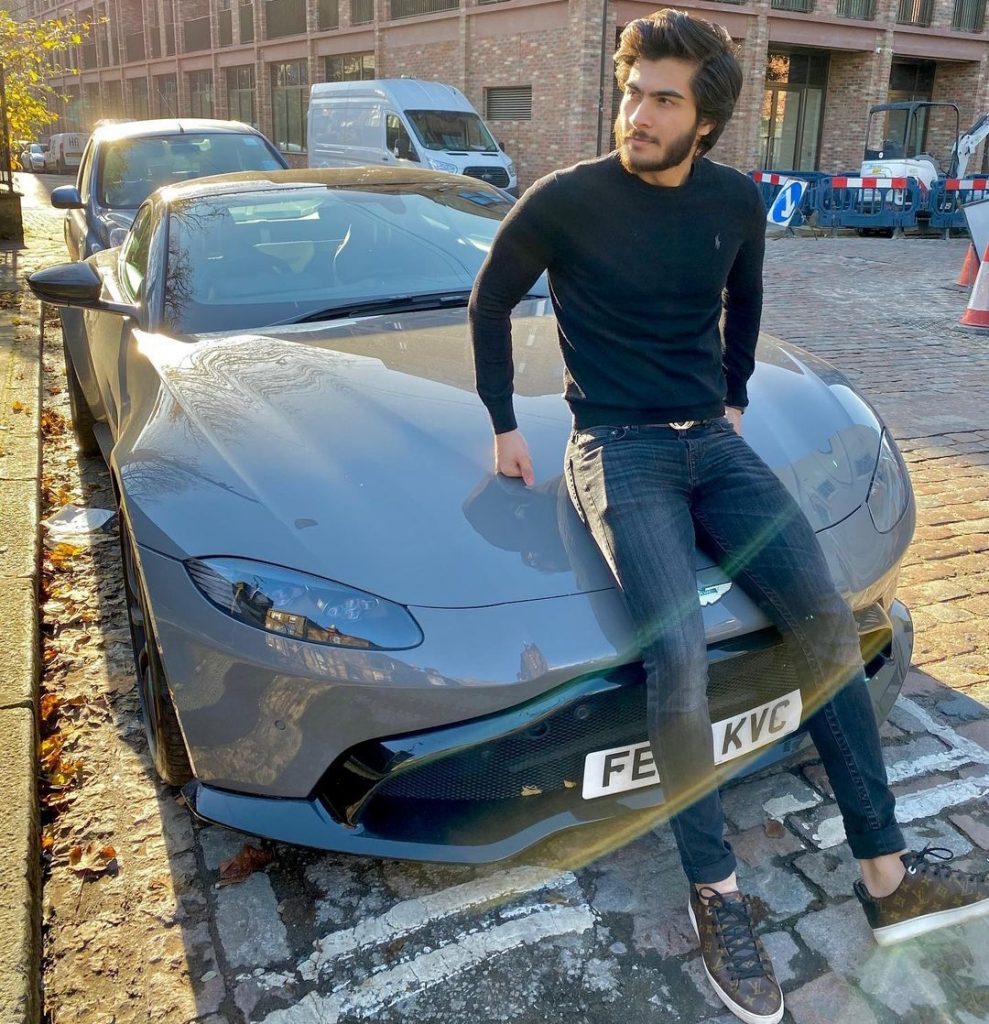 His eldest son Haroon Kadwani is a handsome looking guy. He has worked in the drama “Muhabbat Tum say Nafrat hay” along with Imran Abbas, Ayeza Khan, Kinza Hashmi, Shehzad Sheikh and Saba Faisal. The drama went very well and it was a home production of Haroon Kadwani . 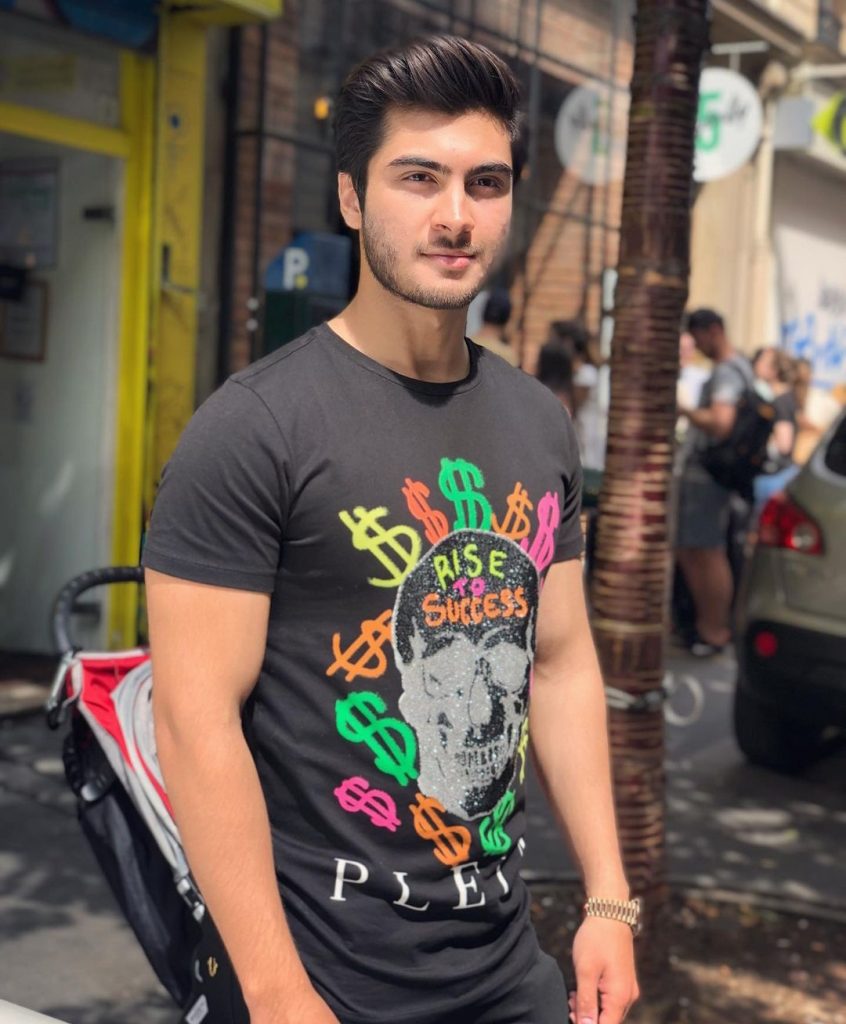 It seems that he can be a potential future actor with good looks and acting skills. Haroon Kadwani has posted many pictures on his social media.

Here are some coolest pictures of Haroon Kadwani . 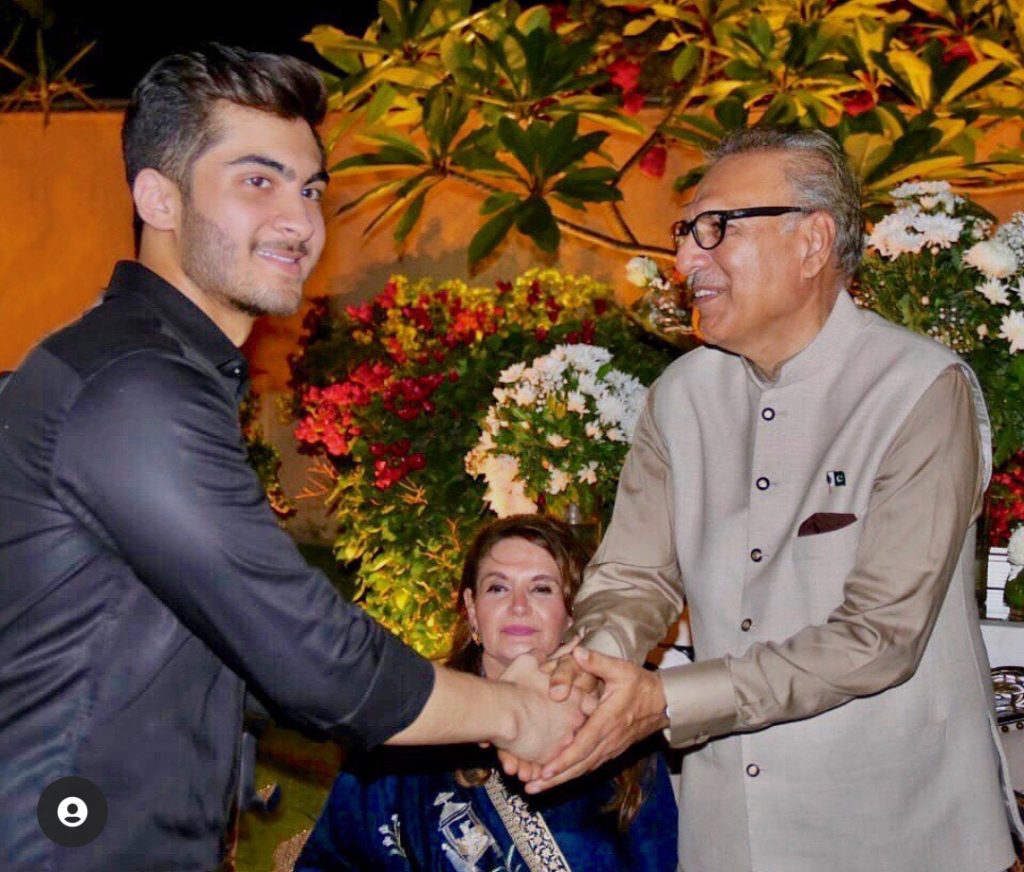 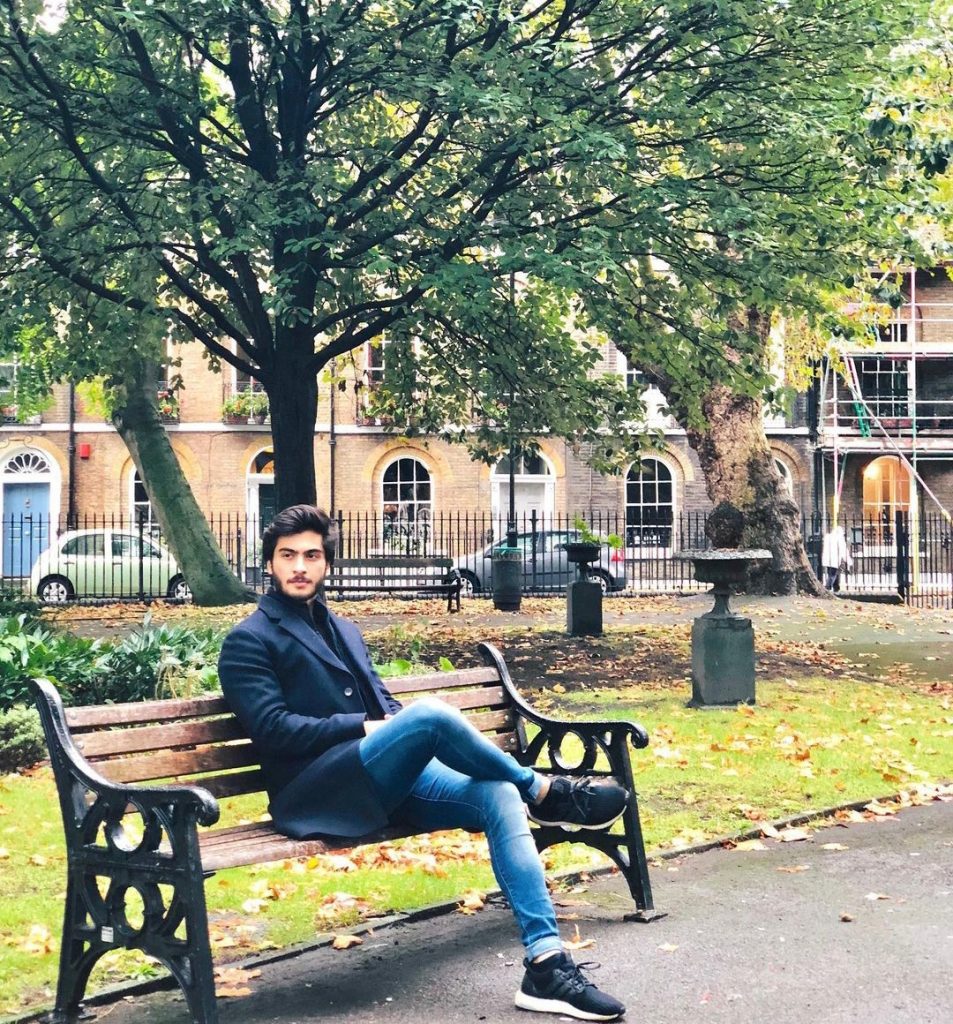 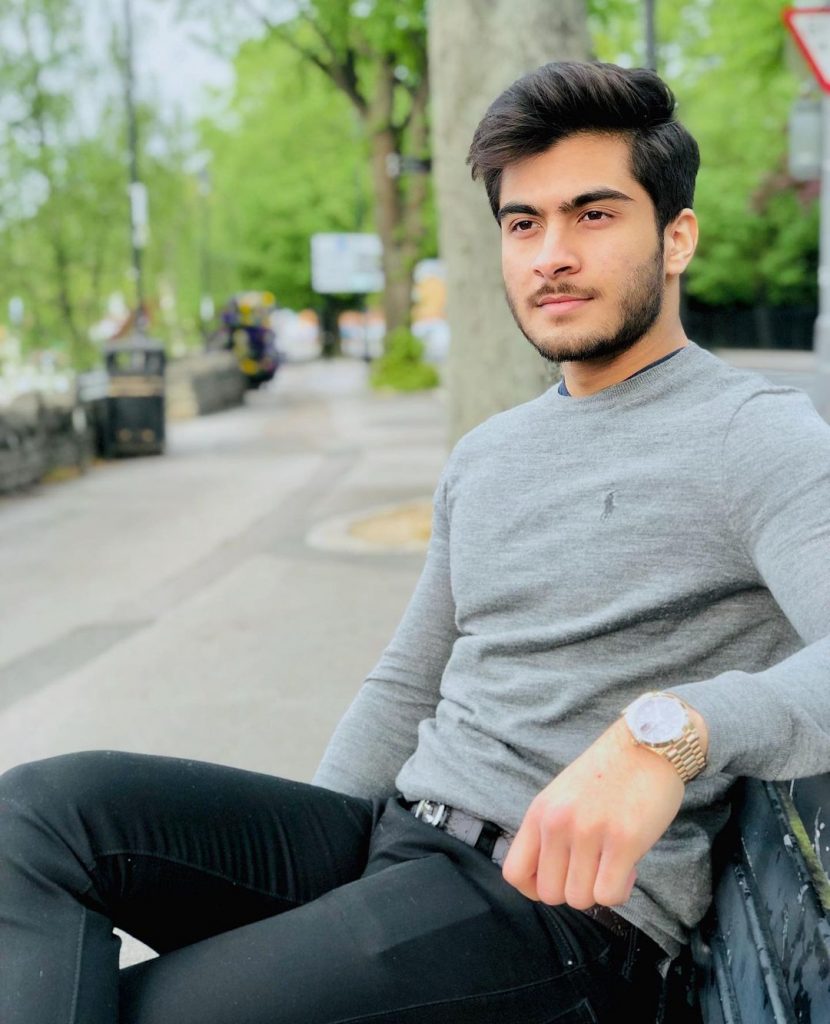 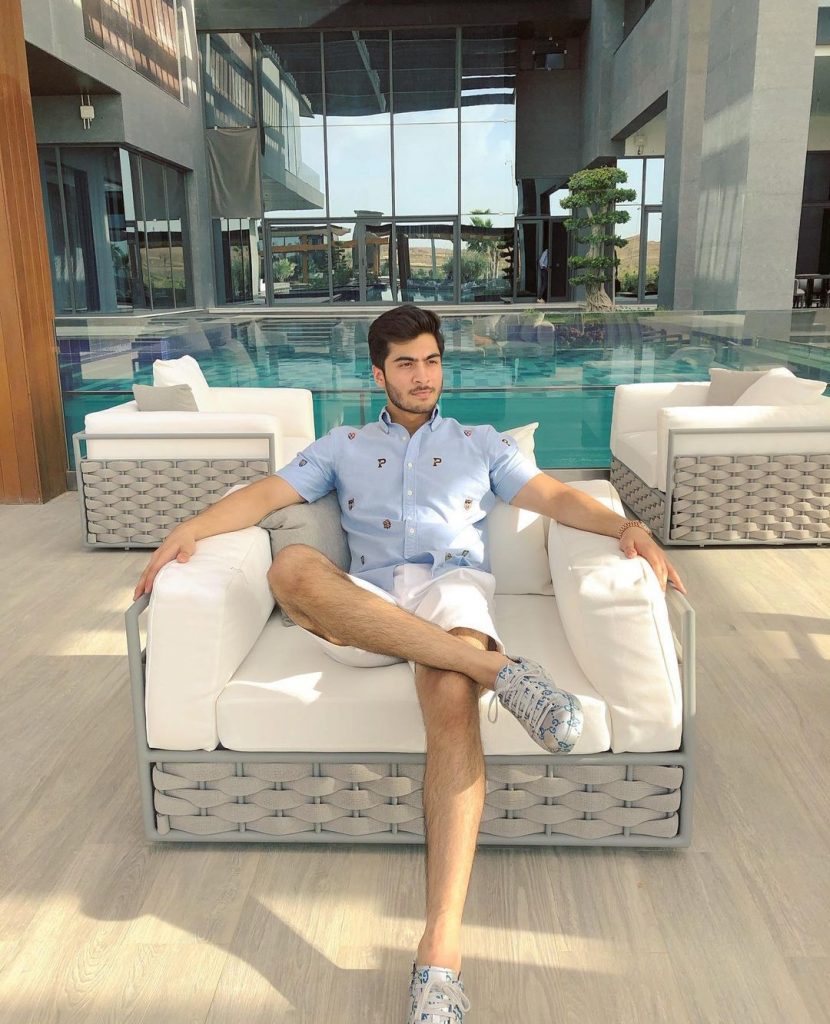 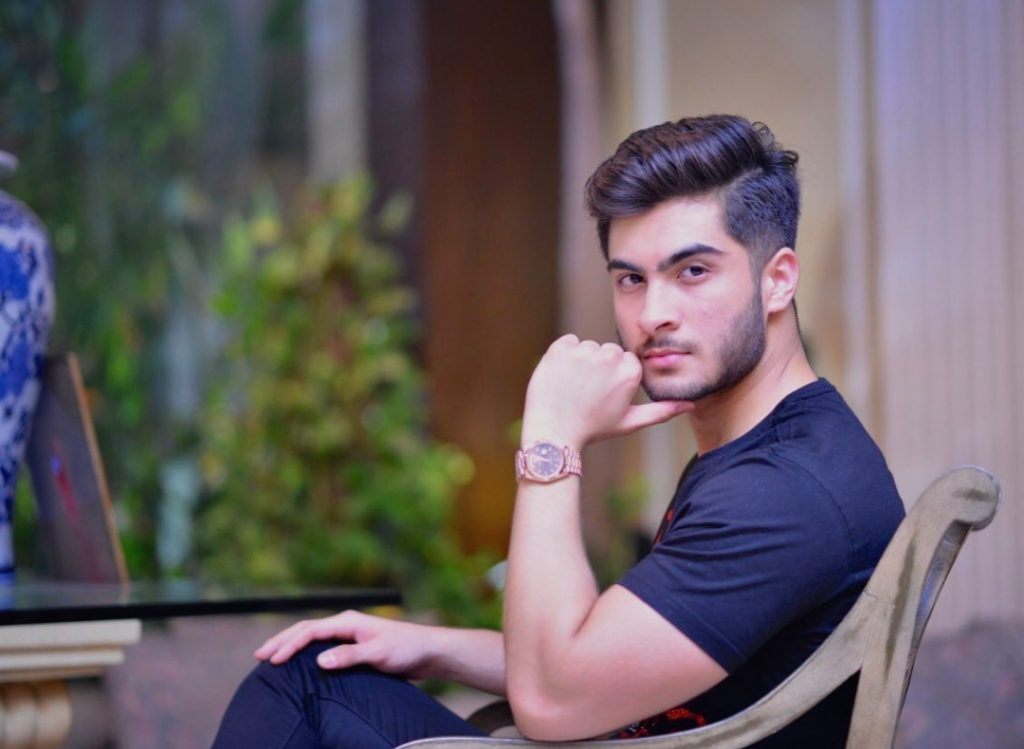 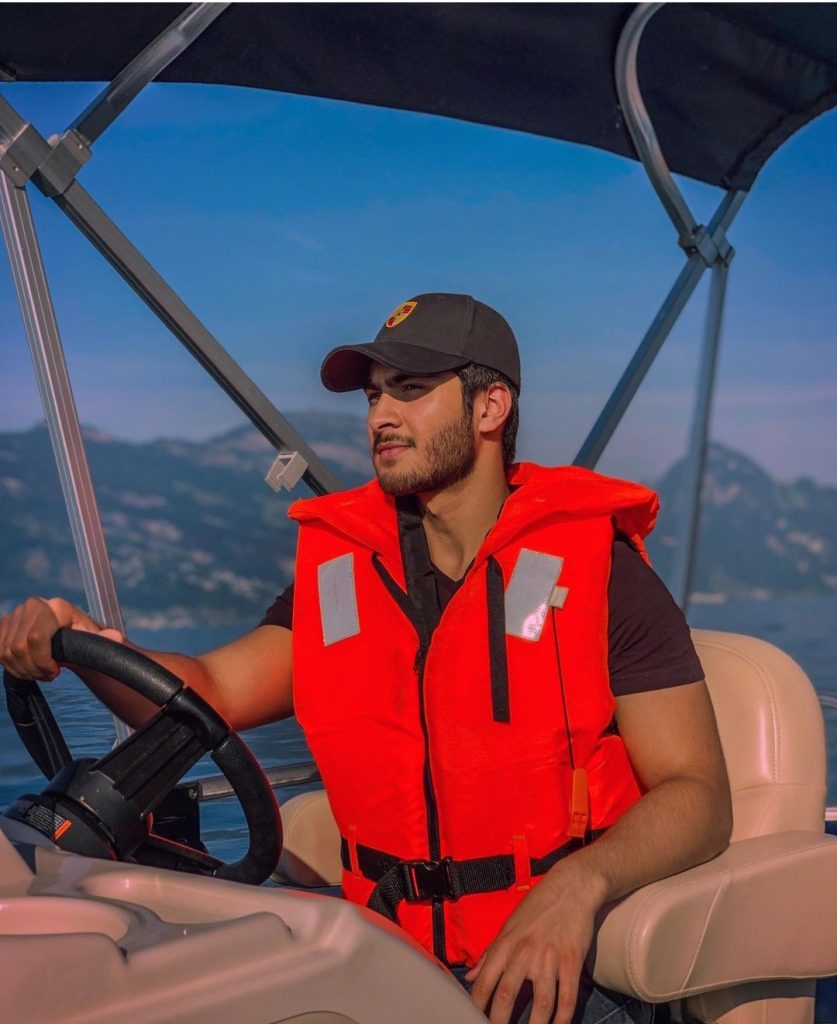 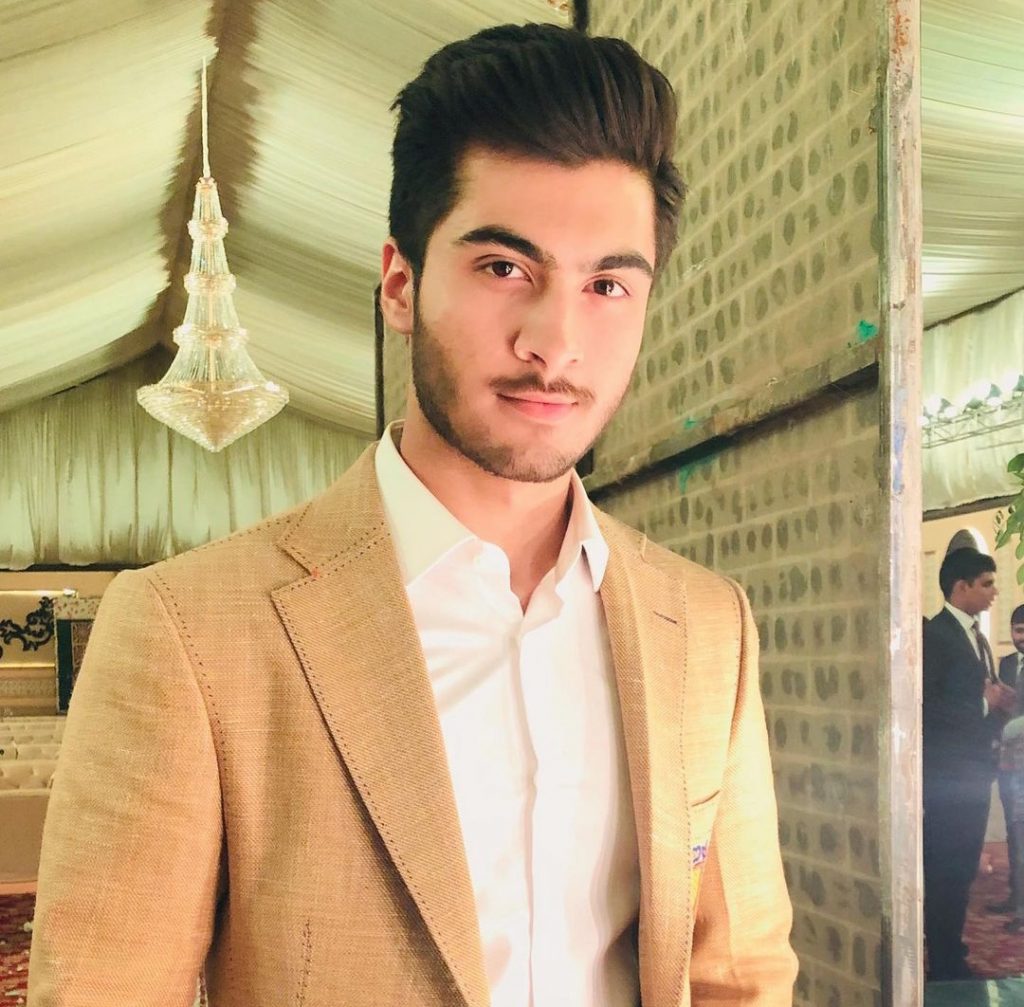 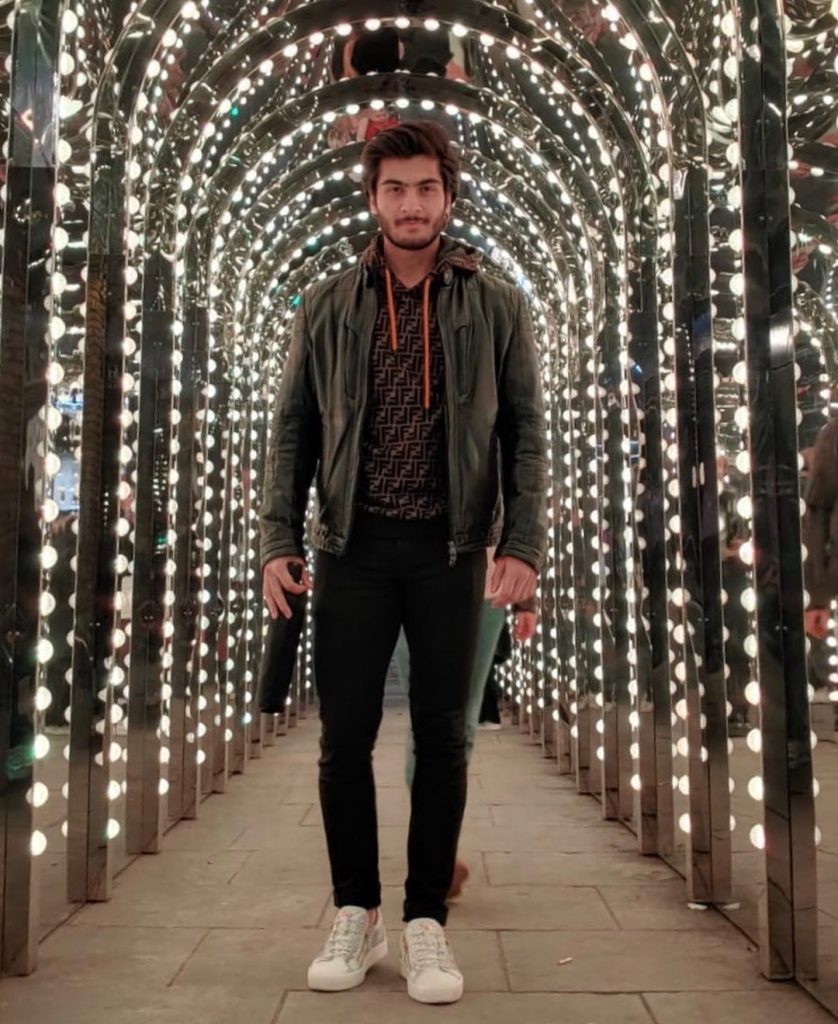 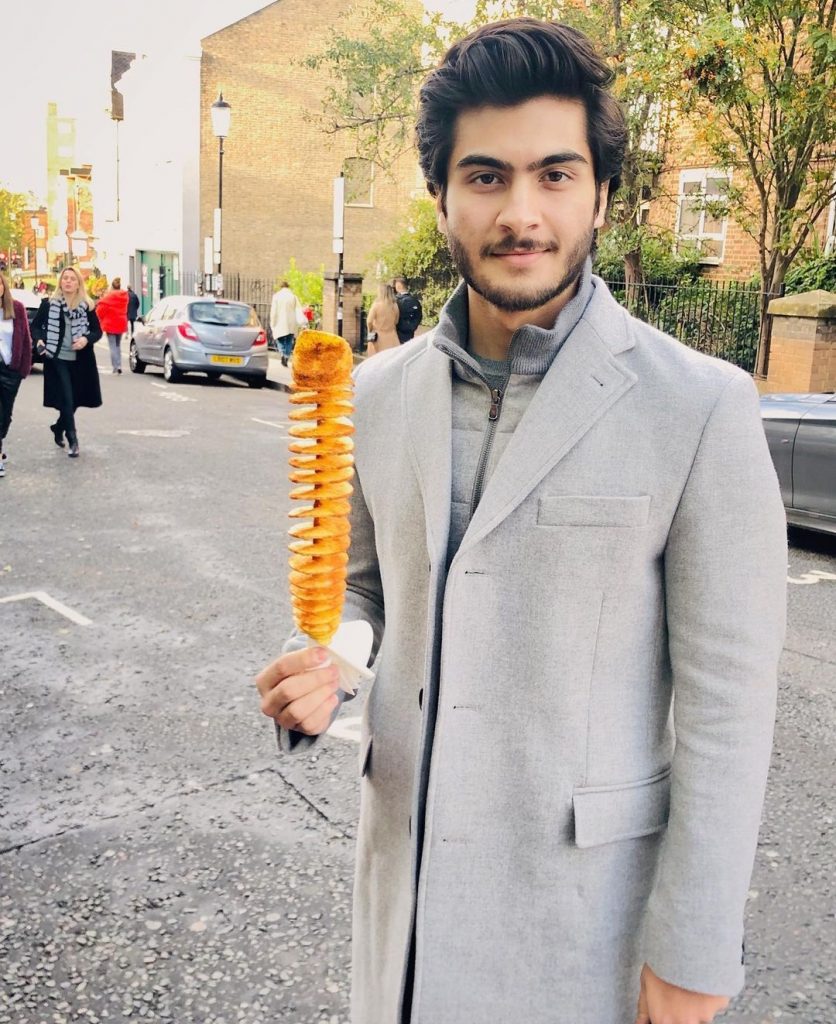 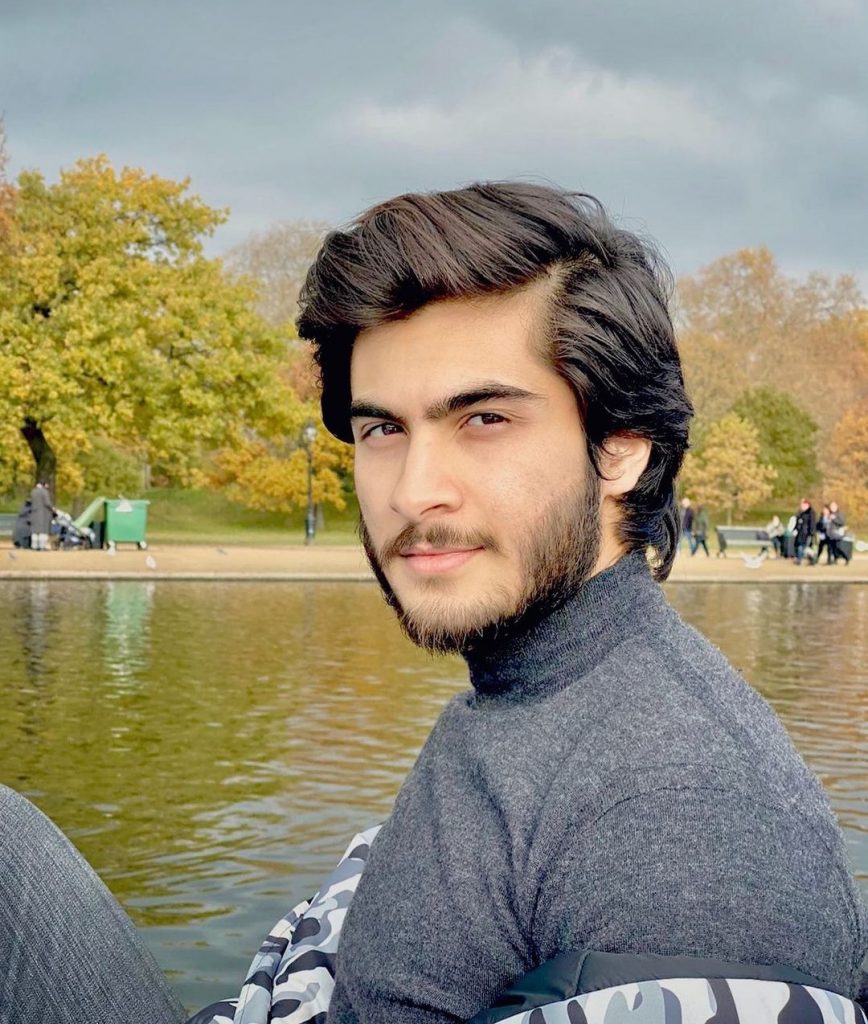 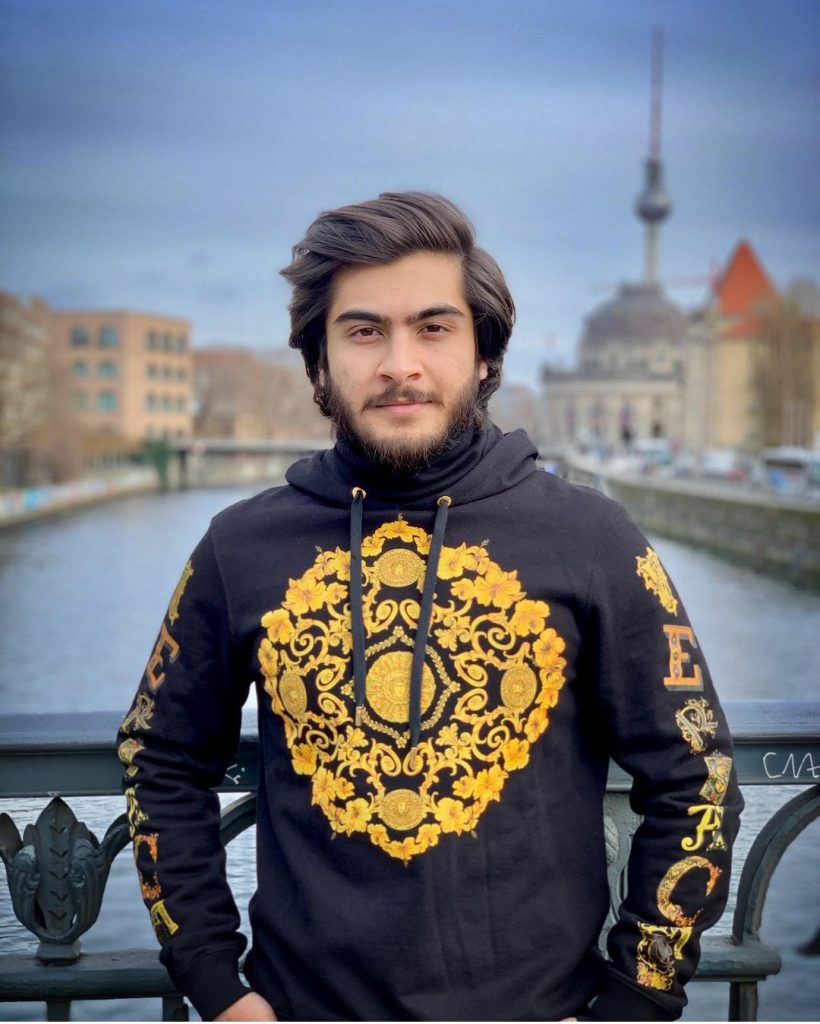 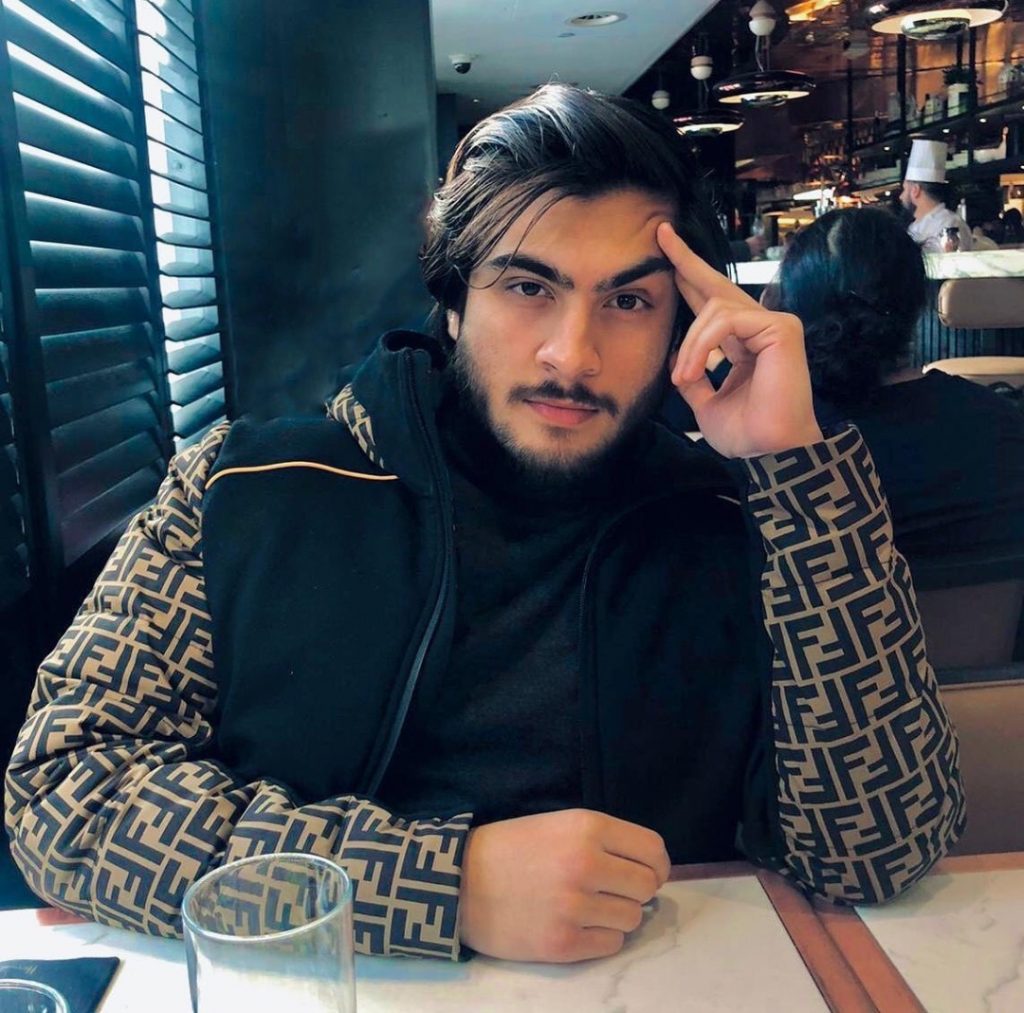 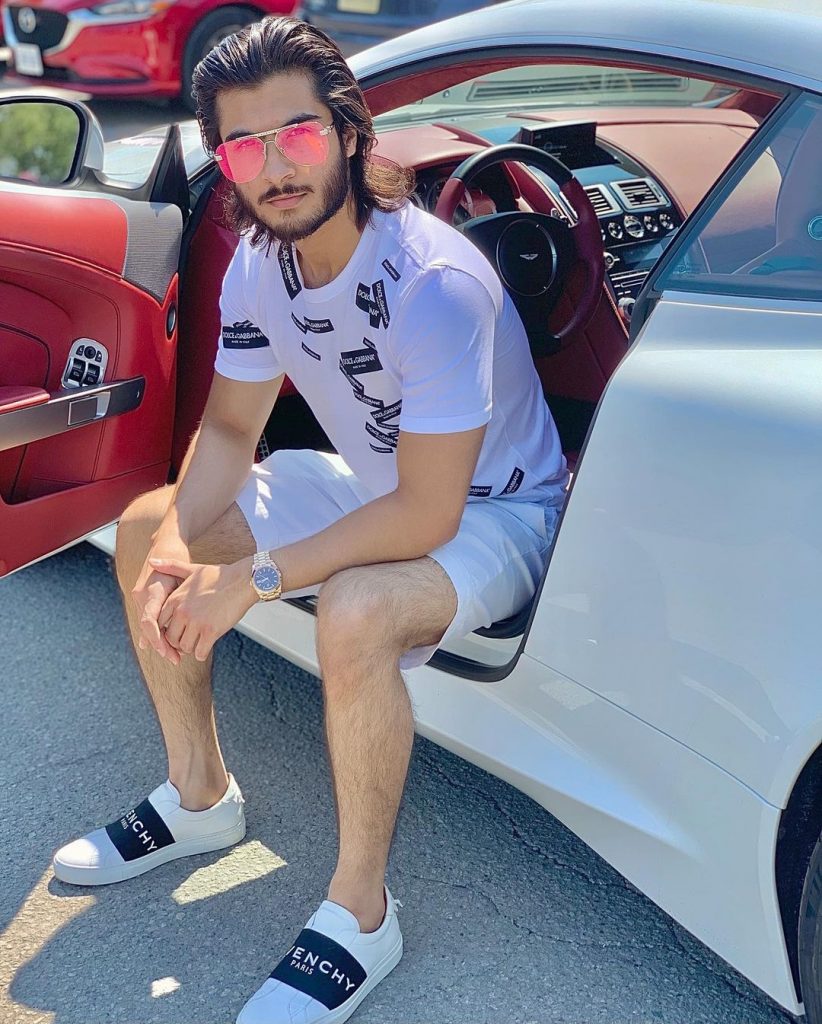 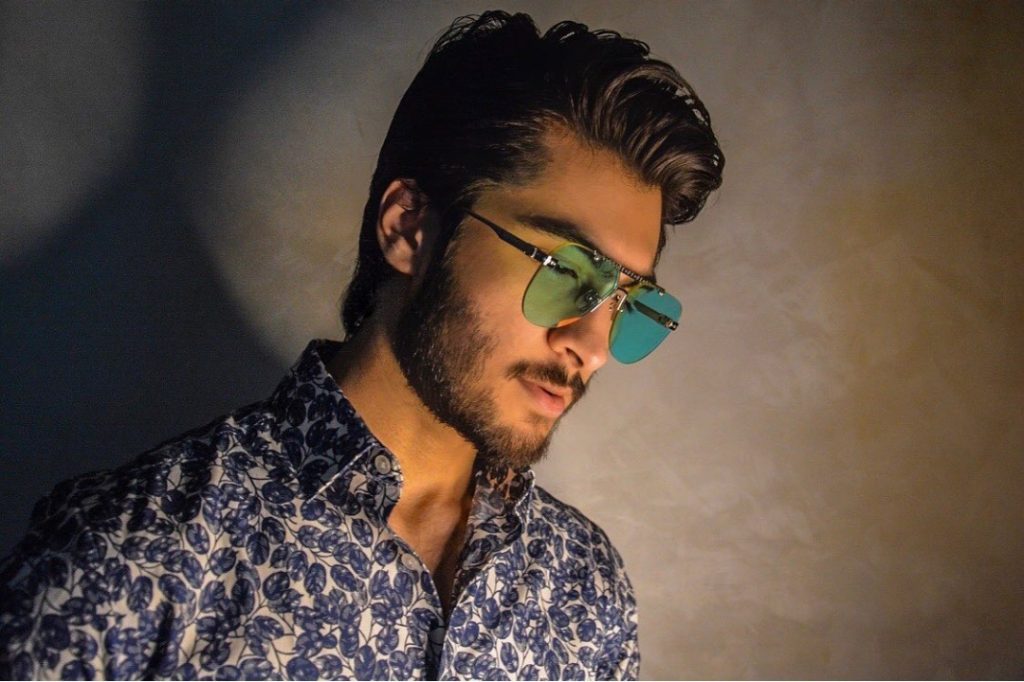