Leati Joseph “Joe” Anoa’i, well recognized by his ring name Roman Reigns, is an American professional wrestler, actor and former professional gridiron football player. He is signed to the WWE where he wrestles on the SmackDown brand. He is the current WWE Universal Champion and he belongs to the Anoa’i wrestling family. He is a one-time WWE United States Champion, a one-time WWE Intercontinental Champion, a one-time WWE Tag Team Champion (with Rollins), the 2015 Royal Rumble winner and the 2014 Superstar of the Year. Reigns has headlined numerous WWE pay-per-view events, including four straight WrestleManias. Anoaʻi married Galina Joelle Becker in early December 2014.

Galina Becker was born on March 11, 1987 in Jacksonville, Florida, the United States of America. She holds American nationality and is of Afro-American ethnicity. She is the youngest child of her parents, Mildred Becker and Kevin Becker. She has two older sisters named Molisa Cooper and Undine Becker. She was brought up in San Francisco, California.

Galina Becker attended Mt. Pleasant High School in San Jose, California. Then she later pursued her further studies at the Georgia Institute of Technology in management studies. She excelled as an athlete in hurdles and high jump. She continued her activity as an athlete in college.

With her sun-kissed skin and her hazel eyes, Becker is truly elegant yet charming. Her long dark curls add more to her beauty. She has an eye-catching physique with a 5 feet 8 inches height. She weighs around 60 kg.

Despite being known for her husband, she has her own reputation in the entertainment industry. Galina Becker is an American fitness model, athlete and fitness trainer. After her graduation, Becker appeared on television as a fitness model for a while. Apart from that, she also took part in other projects, including a photo shoot with the photographer, Michael Krinke.

She won multiple regional titles in the long and triple jump events. Also, Becker was named her teams ‘Most Valuable Performer’ in freshman, sophomore and senior years. She still holds the Central Coast Section record in the triple jump with a mark of 40’5″. Aside from track and field, she also played volleyball. She ran a season-best time of 12.76 in the 100-meter dash at the Yellow Jacket Invitational, coming 15th in the long jump at the ACC Outdoor Championships with a season-best leap of 17’8.75″. At the same time, she clocked a season-best time of 9.48 in the 60m hurdles at the Tiger Classic.

Love of Her Life

She met the love of her life during her college time. The two developed feelings for each other and started dating as college sweethearts. After dating for a while, Galina Becker became the mother of their first child, a daughter named Joelle Anoa’i, on December 14, 2008. Four years later, the two got engaged on February 26, 2012. Then two years later, they exchanged their vows in December 2014. Their beautiful wedding took place at Disney’s Castaway Cay, a private island in the Bahamas owned by the Walt Disney Company. Galina gave birth to their twin boys in 2016. She is currently pregnant with another set of twins.

Let’s have look at some special moments of her life. 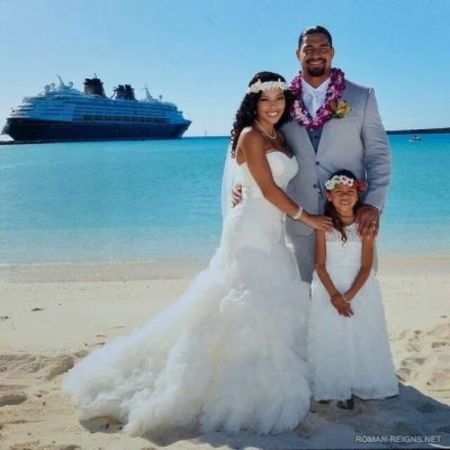 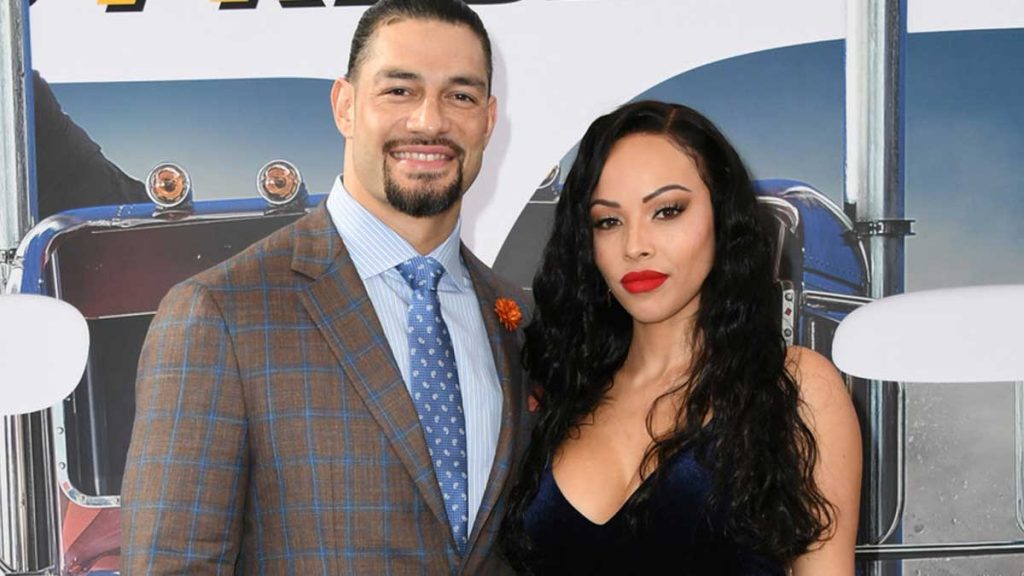 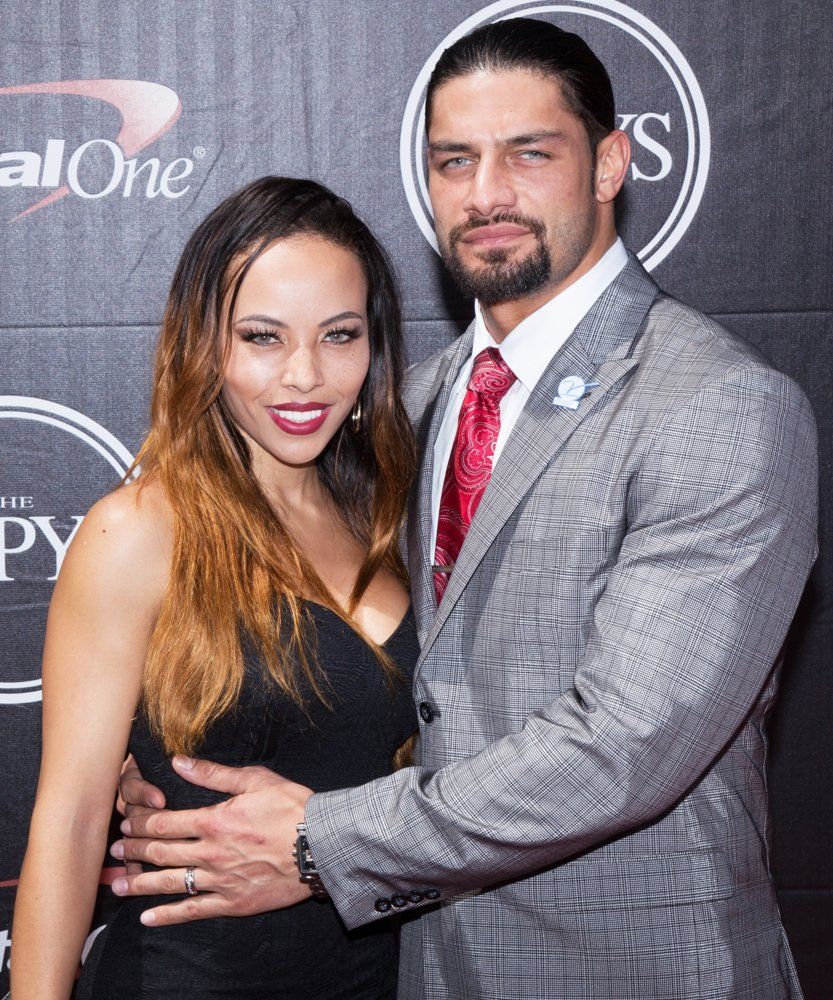 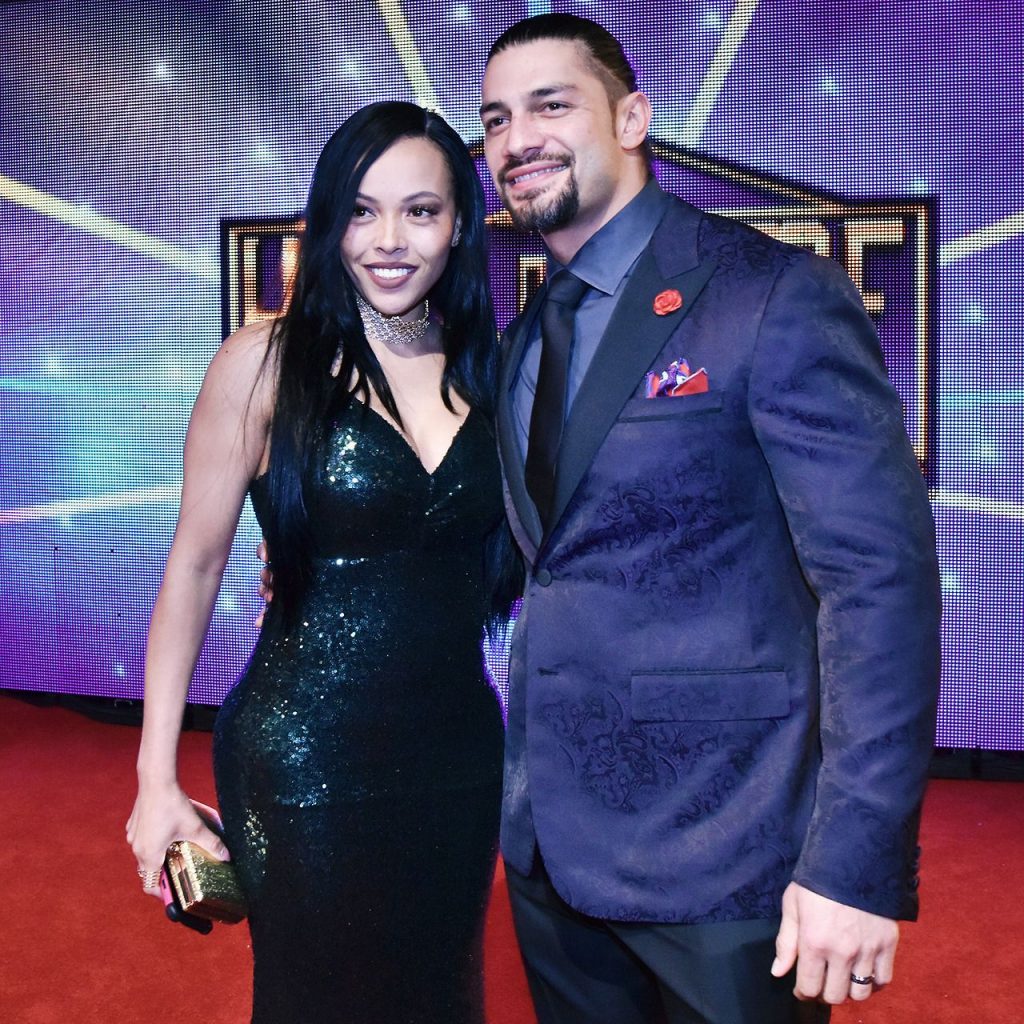 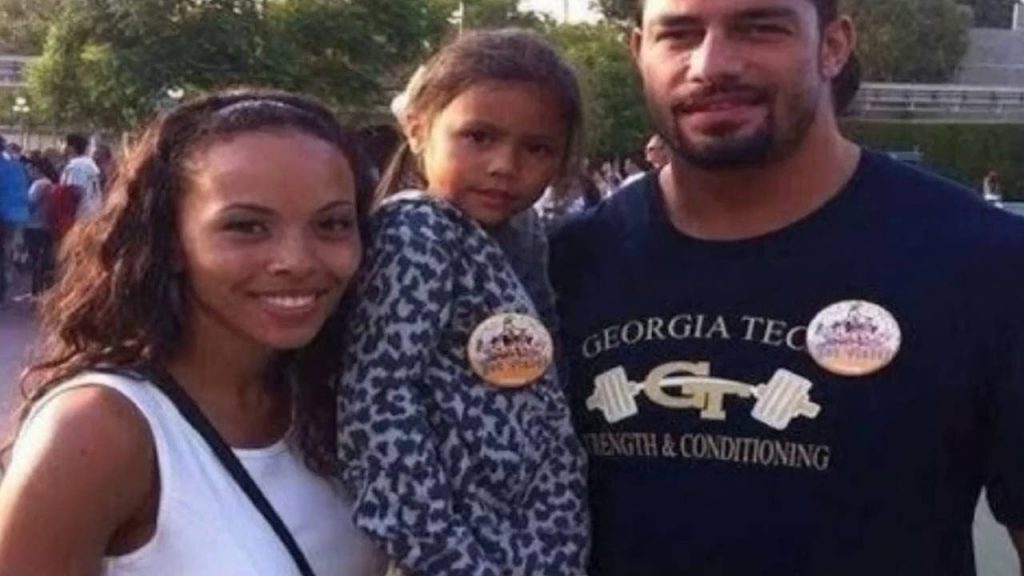 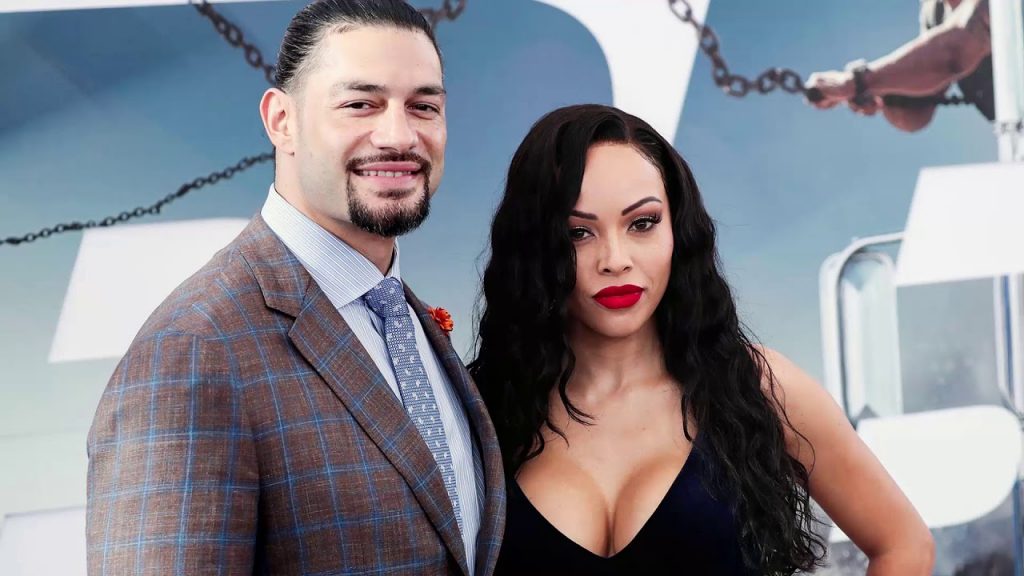 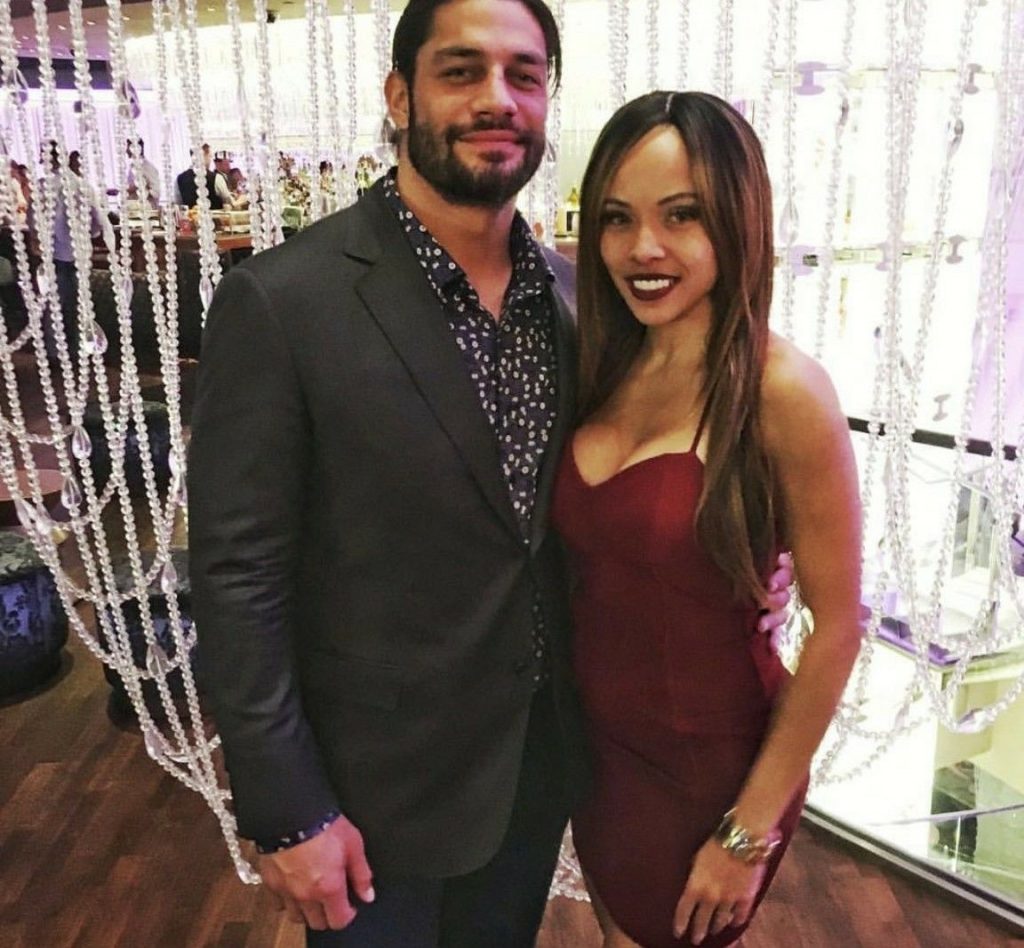 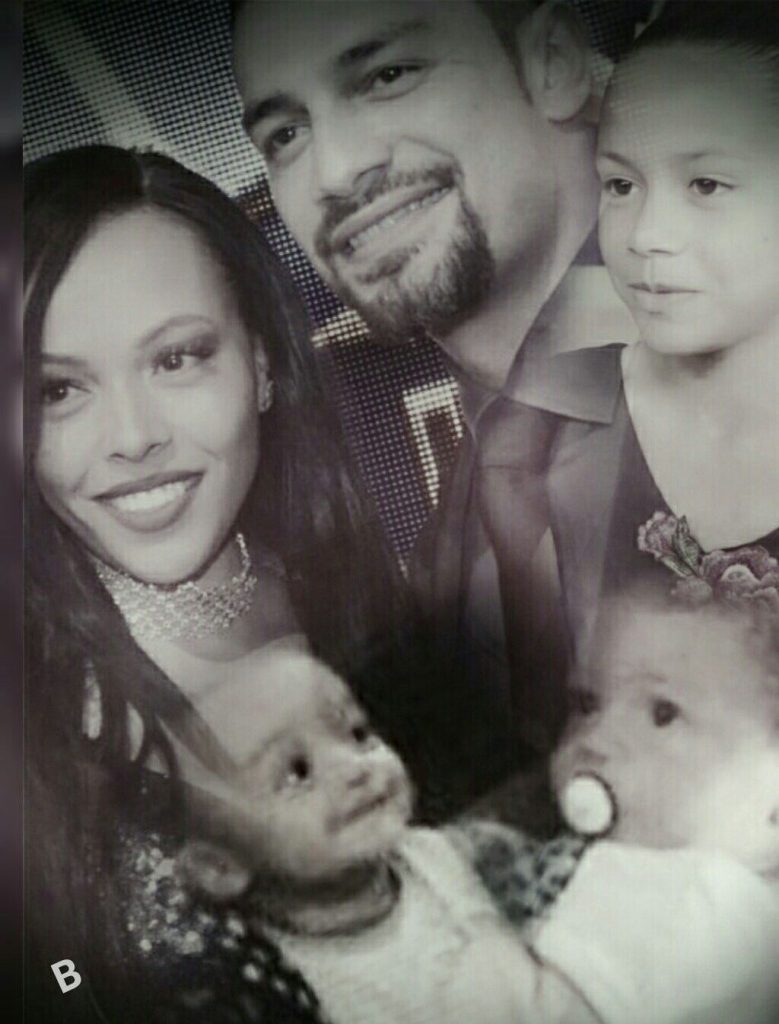 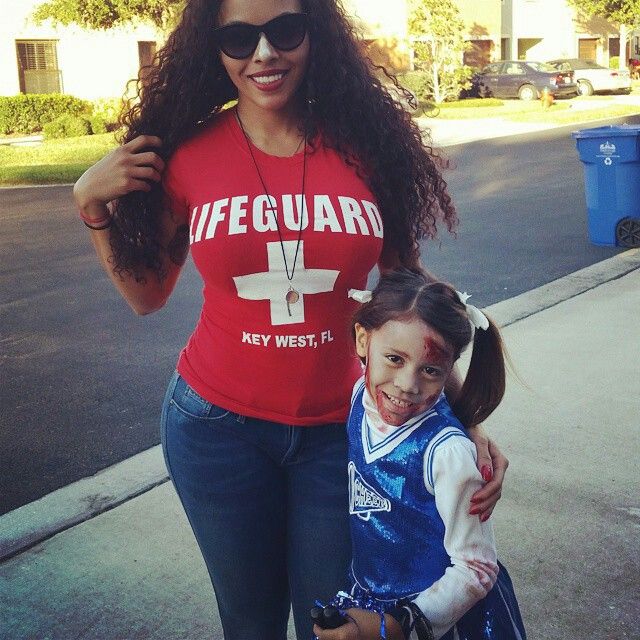 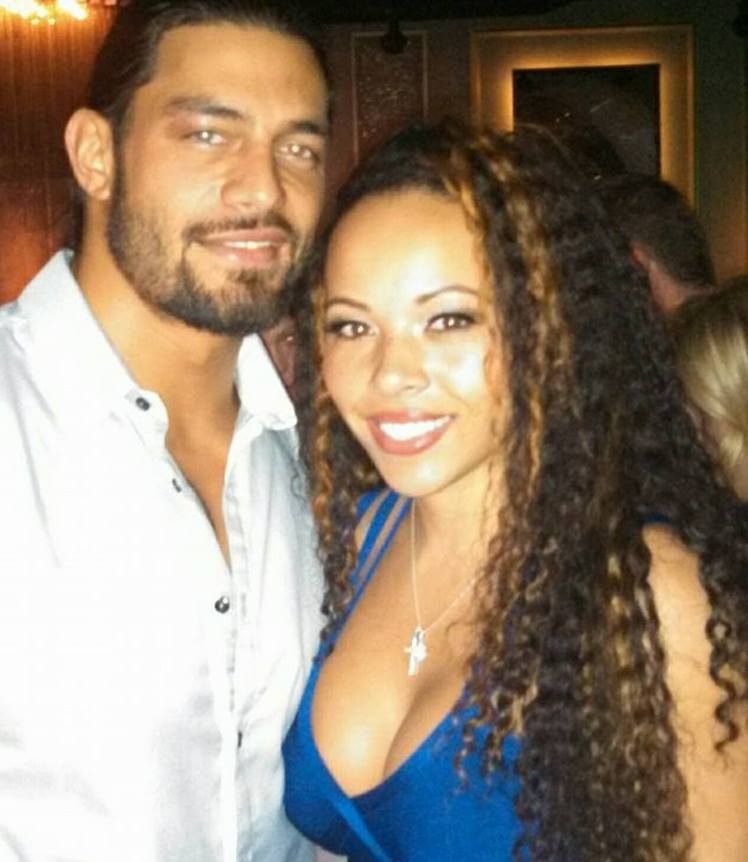 Did you find this article informative? Share your precious views with us.