Suresh Raina is a former Indian international cricketer. An aggressive left-handed middle-order batsman and an occasional off-spin bowler, he is also regarded as one of the best fielders in world cricket. He is the current vice-captain of the Chennai Super Kings. On 15 August 2020, Raina announced his retirement from all formats of international cricket, though he will continue to play for Chennai Super Kings in the Indian Premier League but pulled off due to personal reasons from IPL 2020. He married Priyanka on 3 April 2015.

Priyanka Chaudhary Raina is an Indian software engineer, former banker, activist, philanthropist and social worker, who is best known as the wife of cricketer Suresh Raina. Priyanka Chaudhary Raina was born on June 18, 1986 in Muradnagar, Ghaziabad, Uttar Pradesh, India. She was born to Tejpal Singh and his wife Sushila Devi Chaudhary. Her father is a sports coach in Ghaziabad. She has two brothers, Abhishek Chaudhary and Vivek Chaudhary. Both of her brothers are engineers. She completed her B.Tech from Krishna Institute of Engineering and Technology. Her family later moved to Rajnagar, Ghaziabad. After completing her studies, she relocated to Netherlands to pursue her banking job.

Priyanka Raina is a social activist and has dedicated herself to charity work after the marriage. In 2007, she started working at Wipro Limited Company as an IT professional. At the time of her marriage, she was working as a senior software tester for ING in Bijlmer neighborhood of Amsterdam, Netherlands and worked as a Product Owner. In 2011, she joined Accenture as an IT Consultant. In 2017, she started a company Maate Natural Babycare in New Delhi along with her husband Suresh Raina. She also co-founded an NGO, which she named after her first child. Gracia Raina Foundation is a charitable foundation that works for the wellness of underprivileged mothers and children. She delivered a speech on November 19, 2017, at an independent TED event organized by TEDx Whitefield in Bangalore, Karnataka. Same year, she appeared on the cover of Child Magazine. In 2018, she started a radio show named, The Priyanka Raina Show, on RED FM. She also writes blogs regularly on topics close to her heart, primarily focusing on creating awareness on pregnancy, motherhood, child-rearing and mental wellness of pregnant women and new mothers. Apart from launching the foundation, she had been involved with other NGOs like Paalna, Food Bank Network and Nanhi-Jaan at PGI in Chandigarh.

Priyanka Chaudhary and Suresh Raina have been childhood friends as they grew up in the same neighborhood. Her father was Suresh’s sports teacher in Ghaziabad. Their mothers were very close to each other. They were out of contact for a long time as her family moved to Punjab and Suresh began travelling due to his cricket career. In 2008, the two met after a long time at the Delhi airport for 5 mins. While he was in Australia playing for World Cup, his mother fixed his marriage with her old friend’s daughter, Priyanka. They started talking on phone and developed a relation. They consider it an arranged marriage. They tied their knots on April 3, 2015. They have two beautiful children, a daughter Gracia Raina and a son Rio Raina.

Have a look at some mesmerizing pictures of the lovely couple. 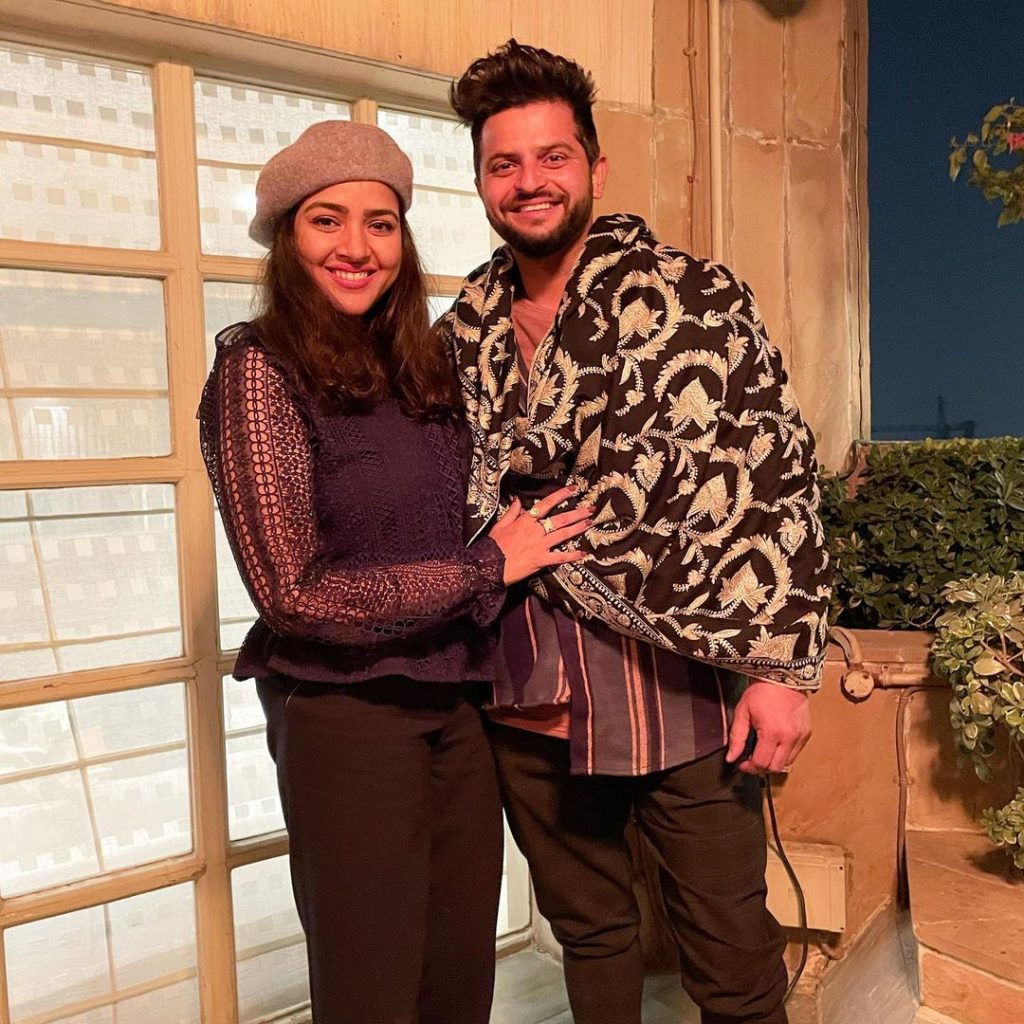 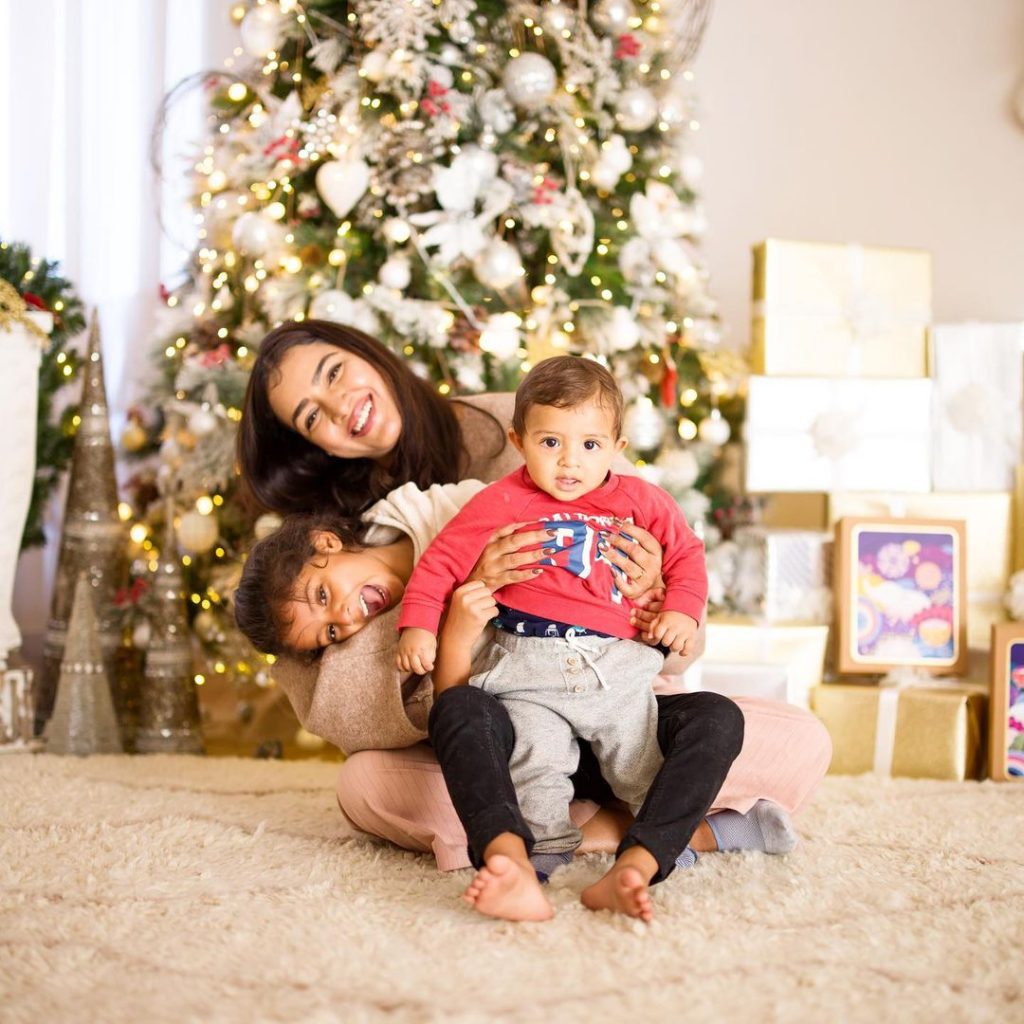 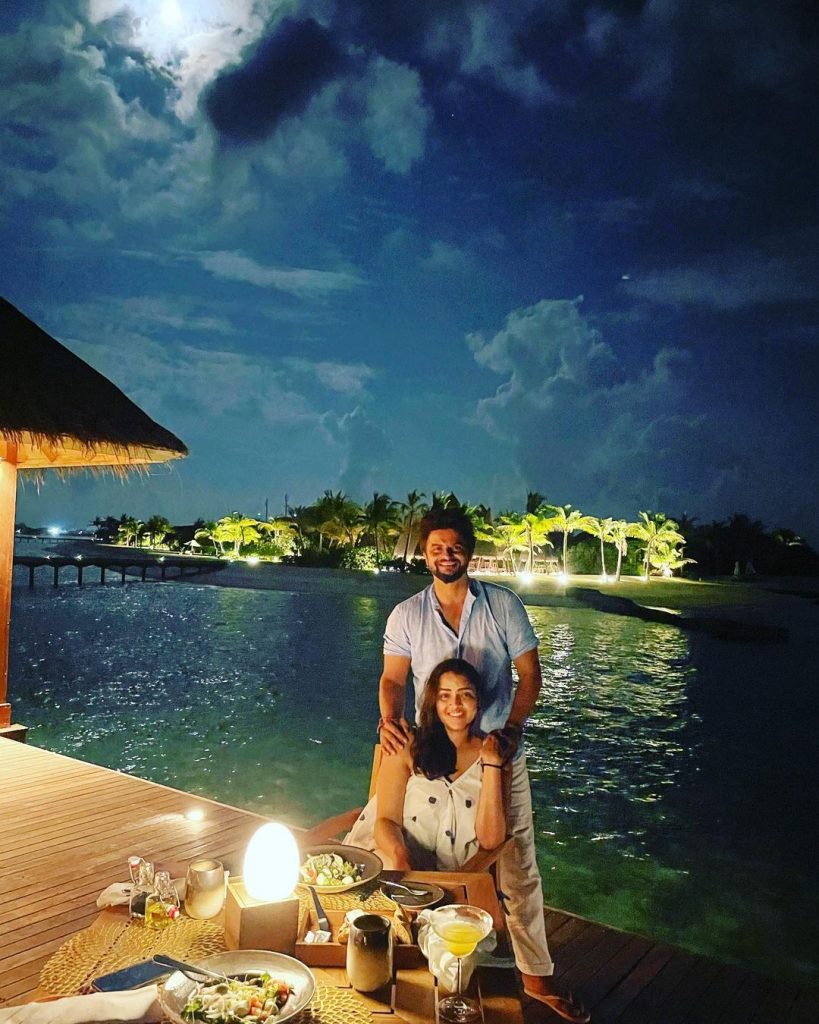 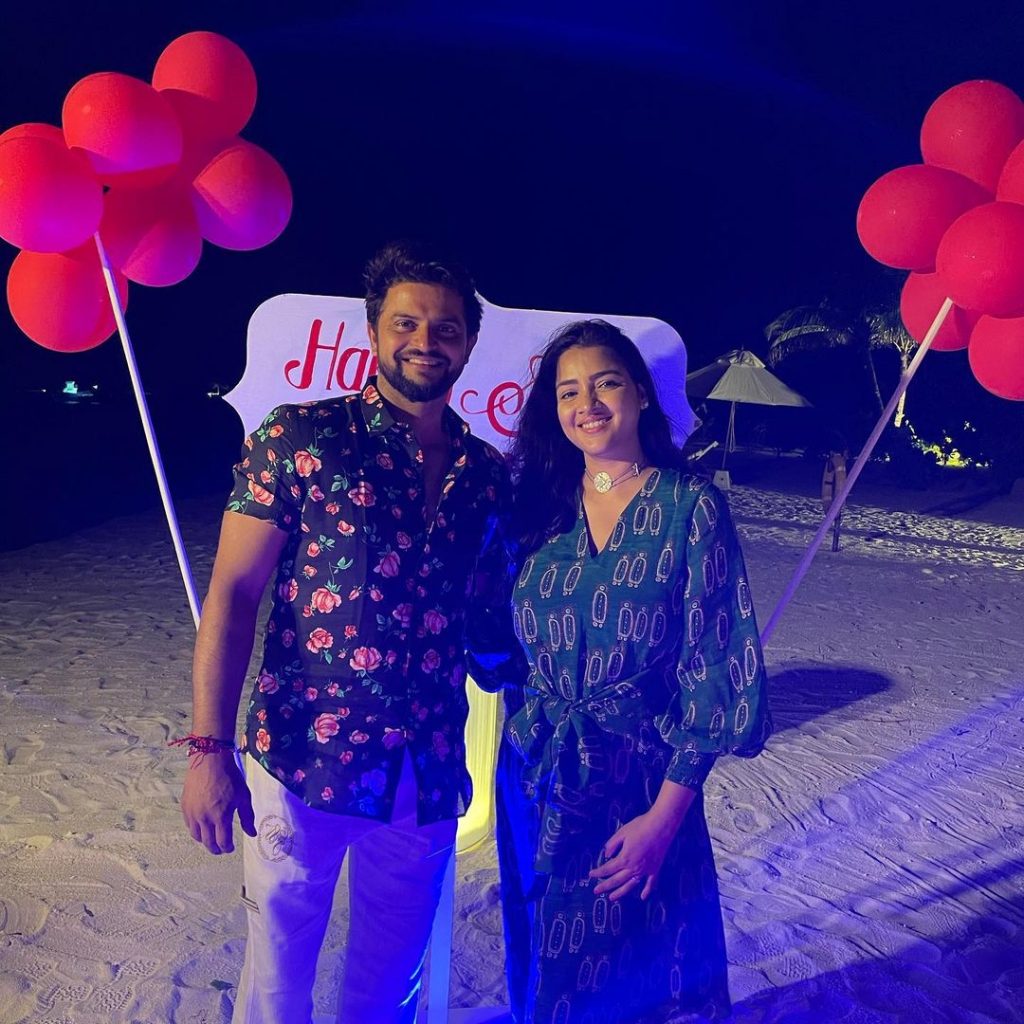 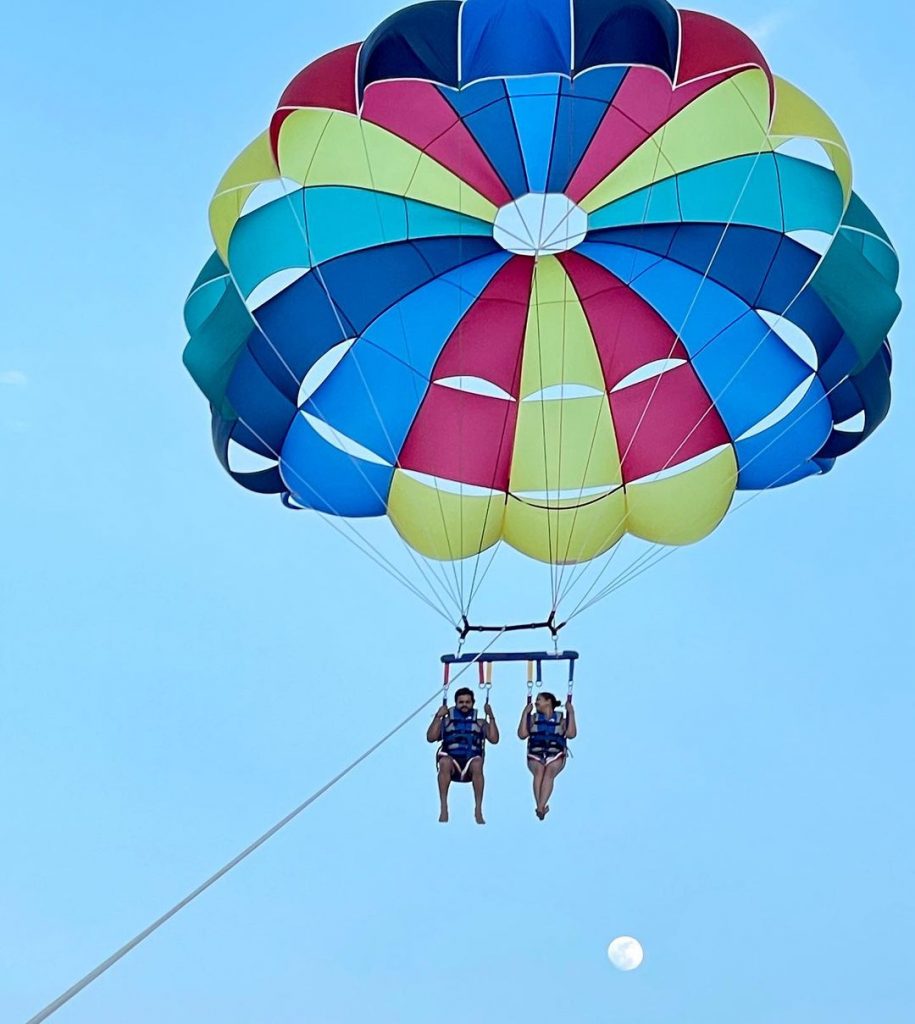 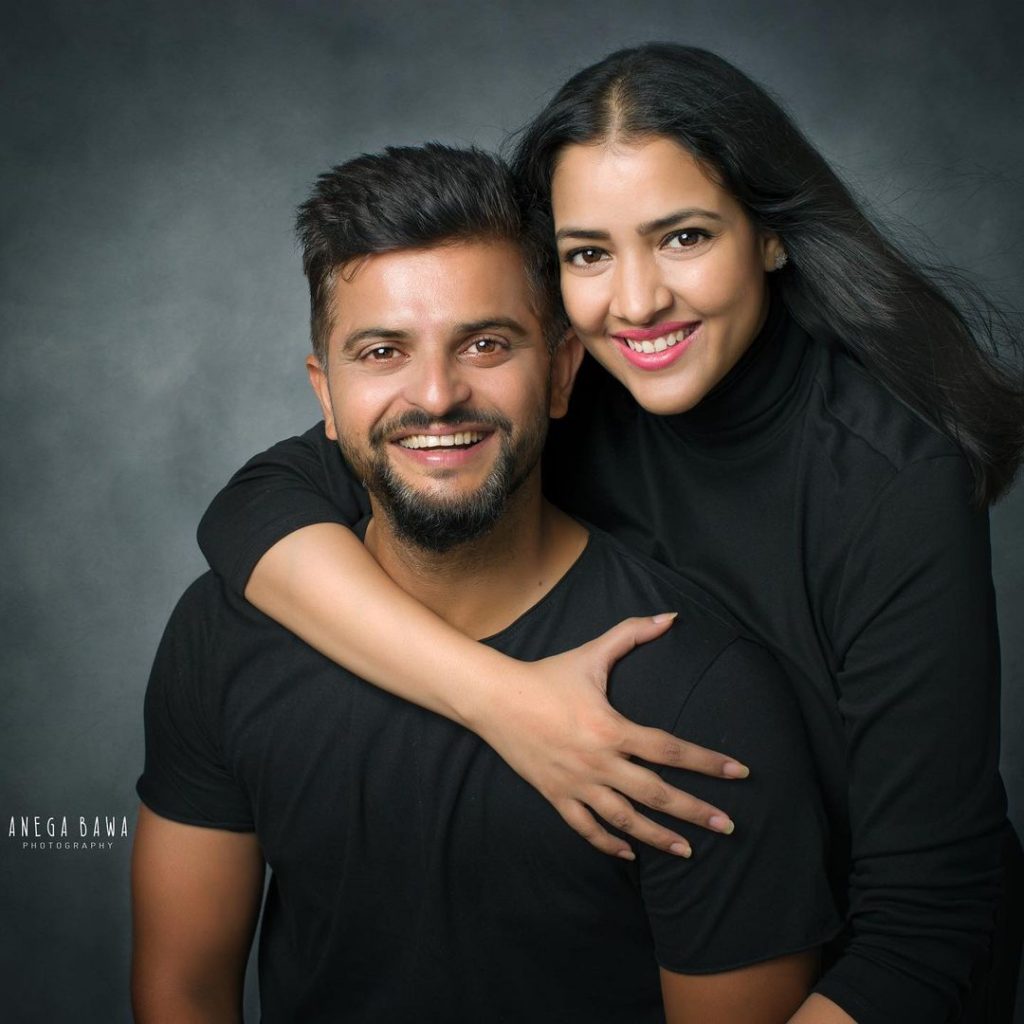 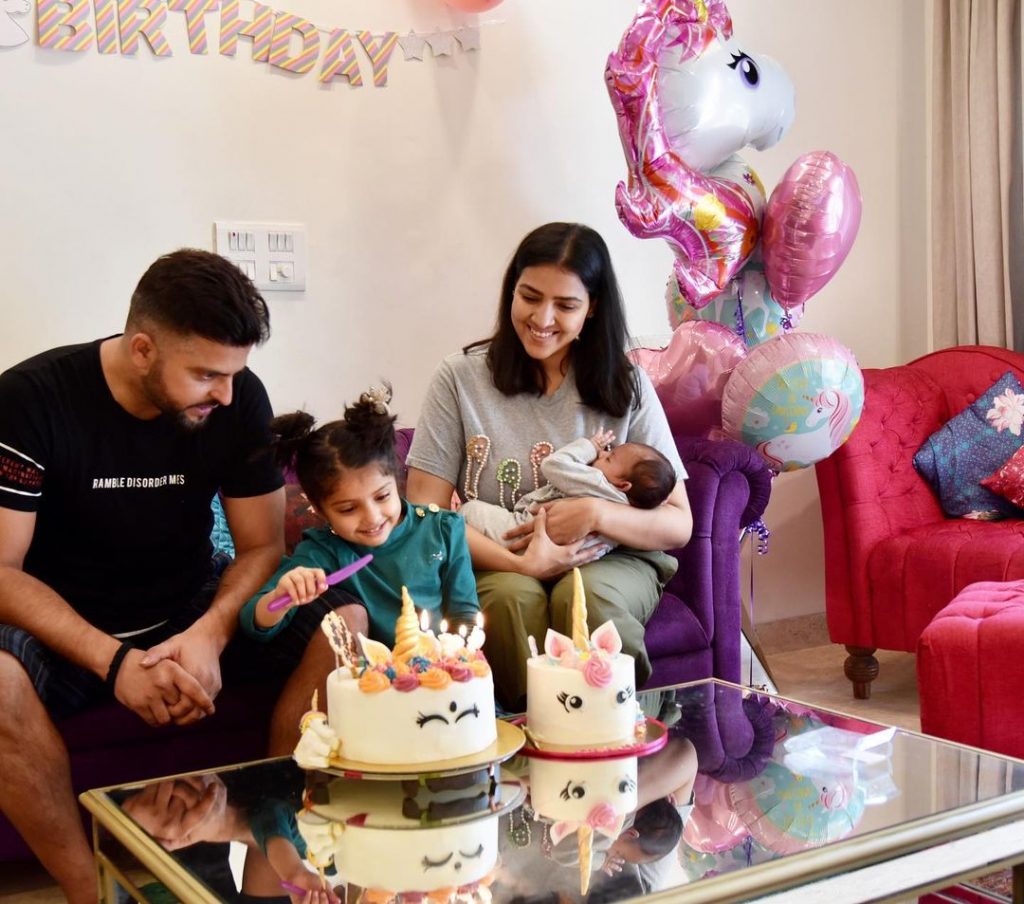 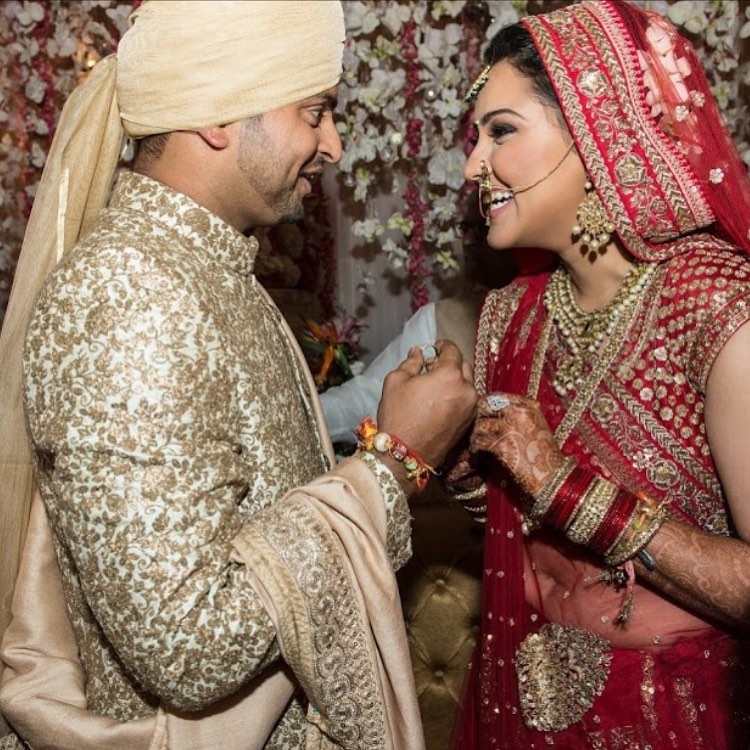 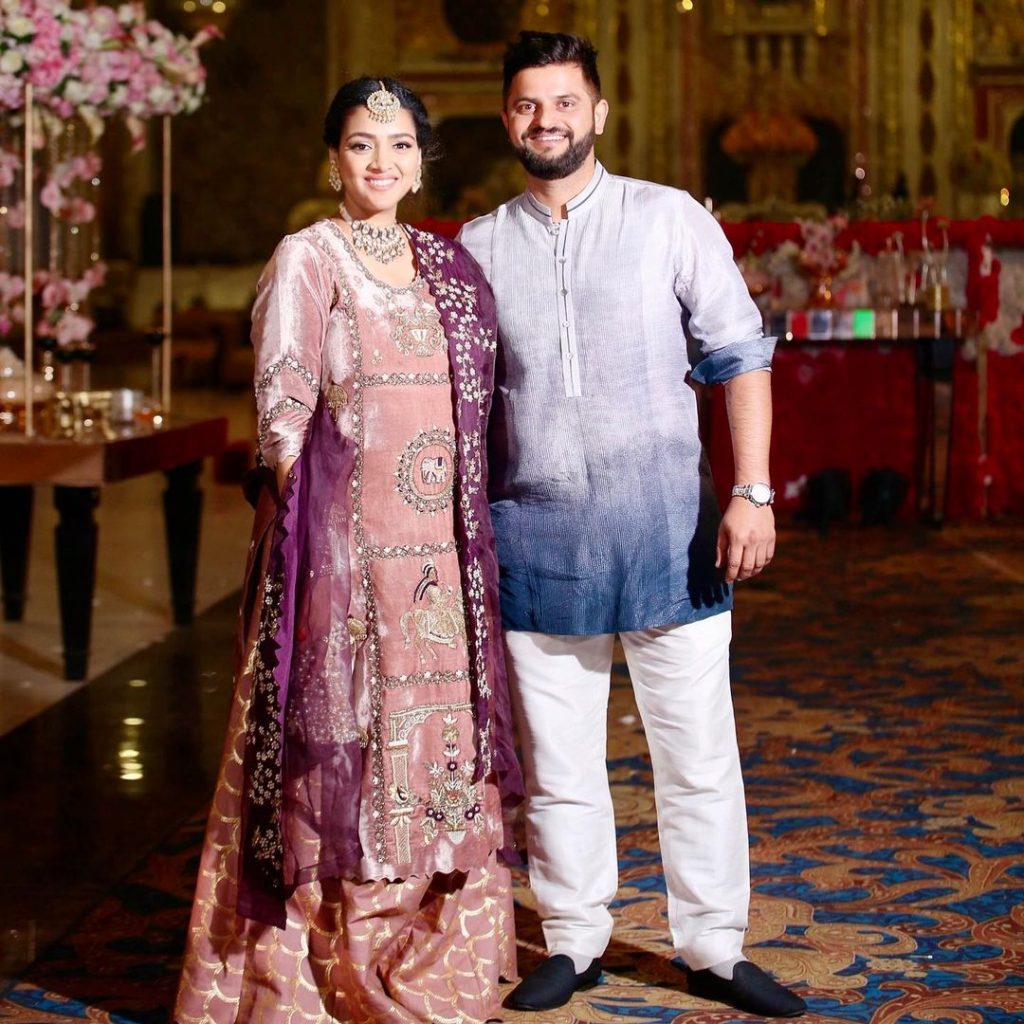 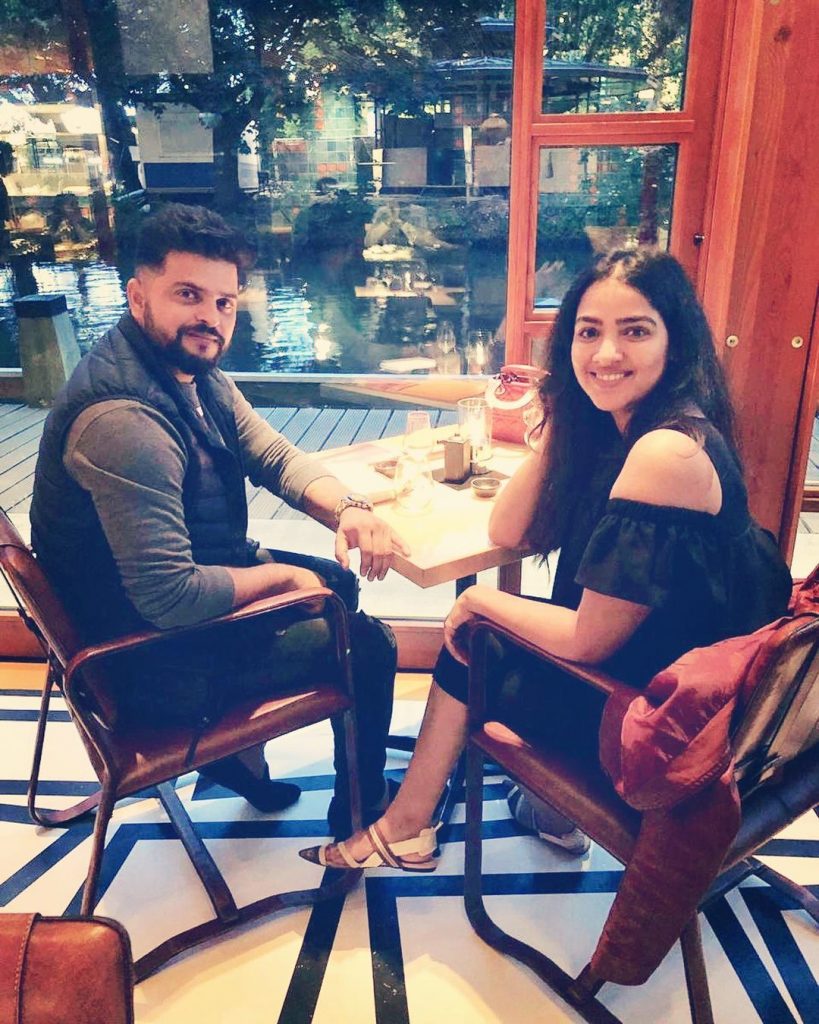 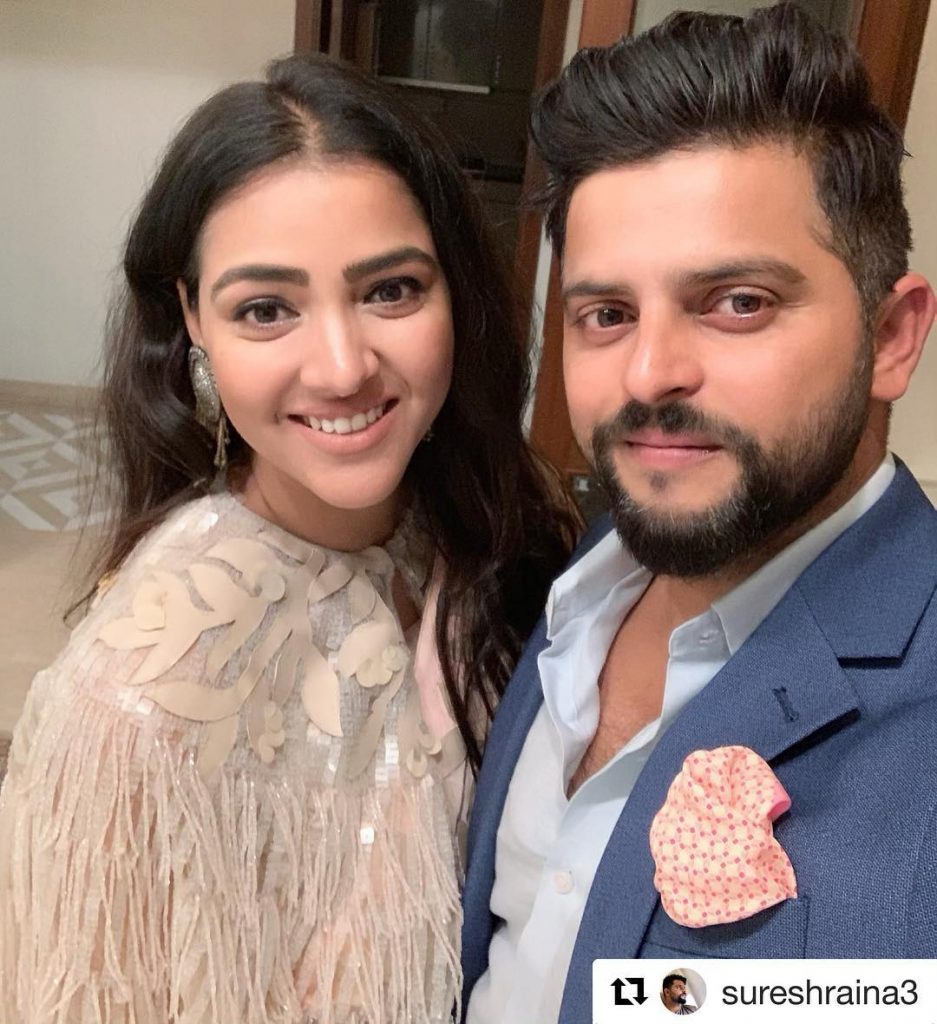