Nargis is a very famous star of Pakistani film Industry. She has done countless films . She was also part of blockbuster film “Choorian” . She used to be a stage actress and dancer as well .

Later on , she left the Industry and did hosting as well. An abusive relationship /scandal of the actress also made waves into the news . However, she after that, disappeared from limelight.

Now a days the actress is running her beauty salon and is happily married. She along with her husband make a perfect couple .

Here are her pictures with her husband . 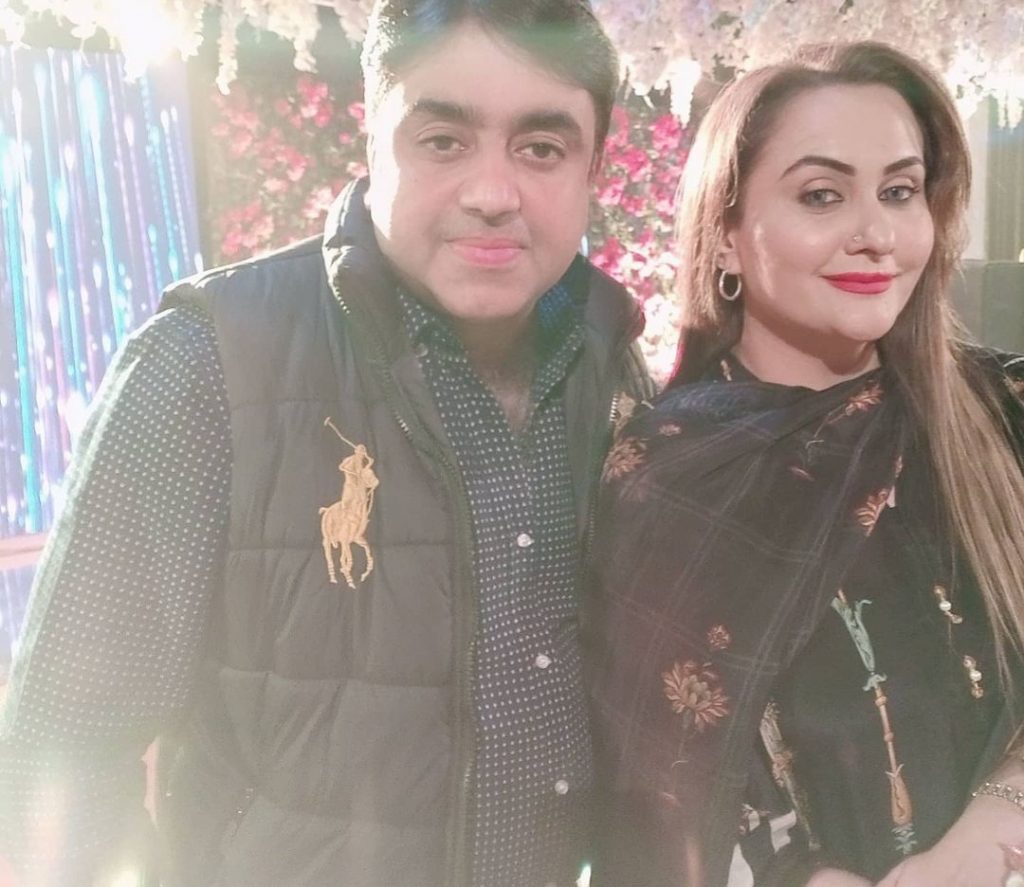 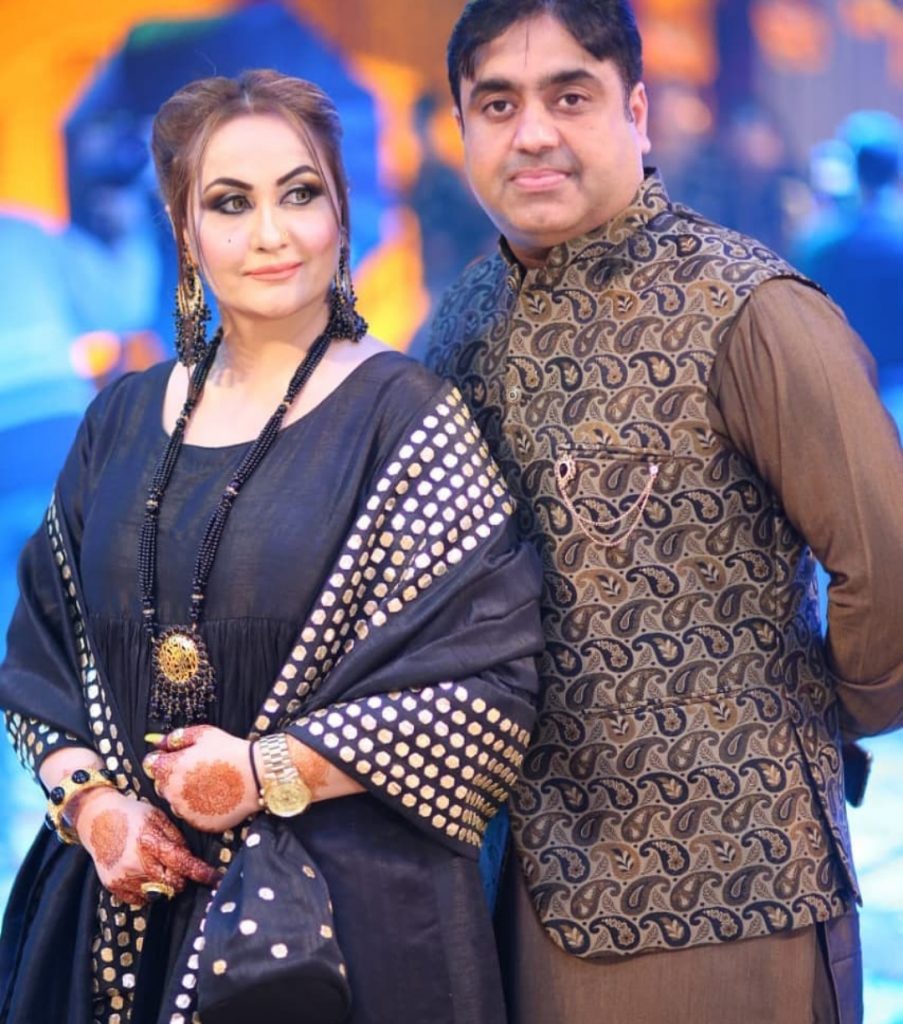 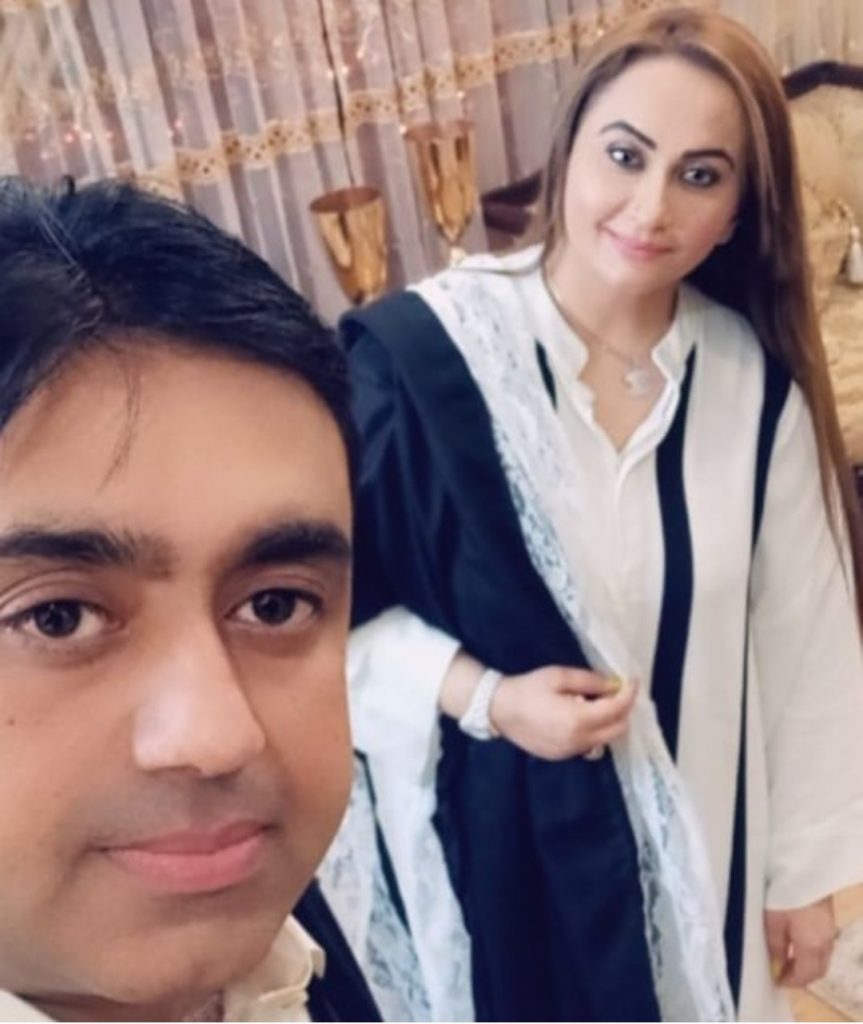 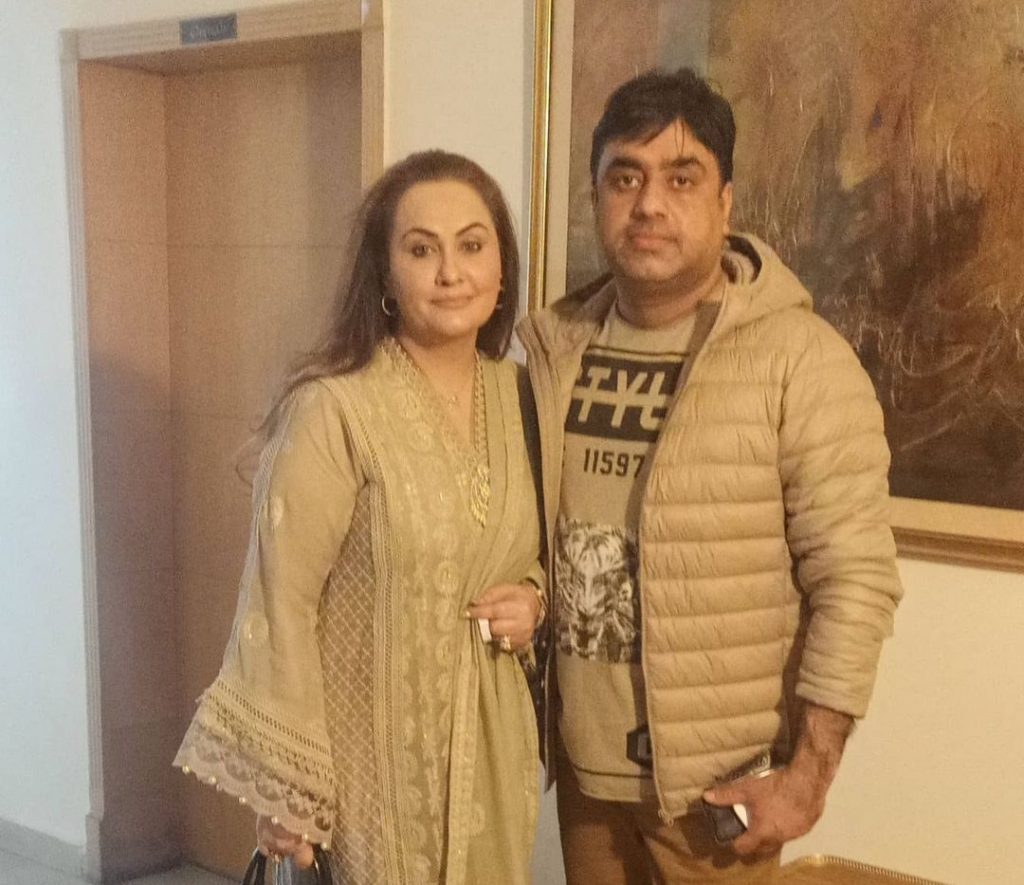 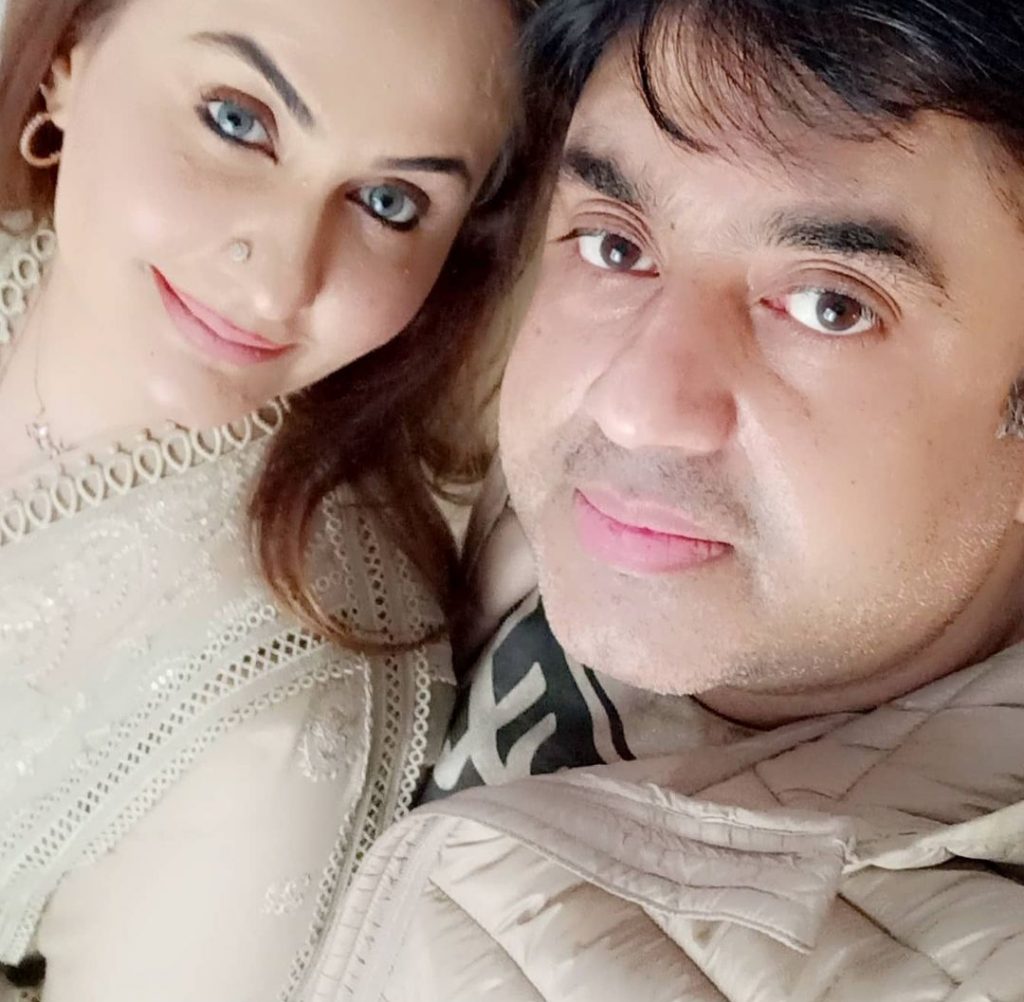 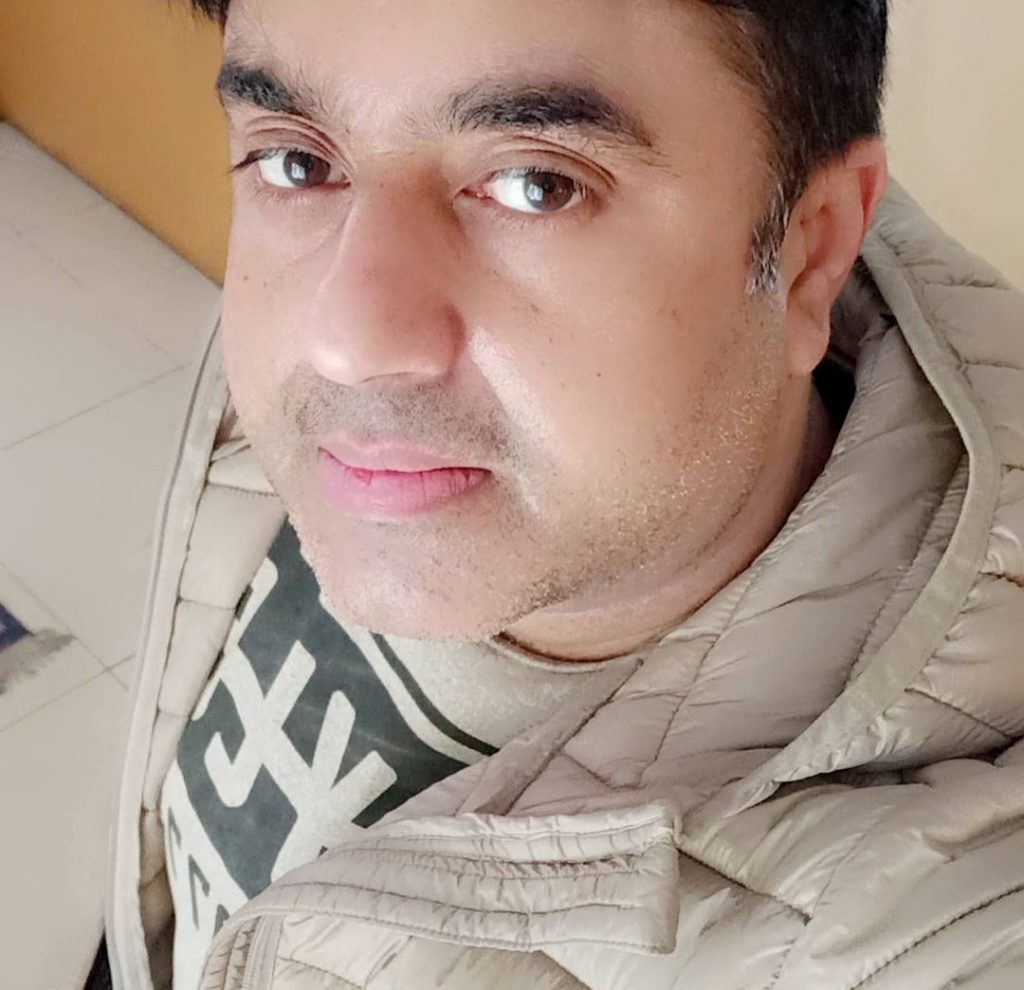 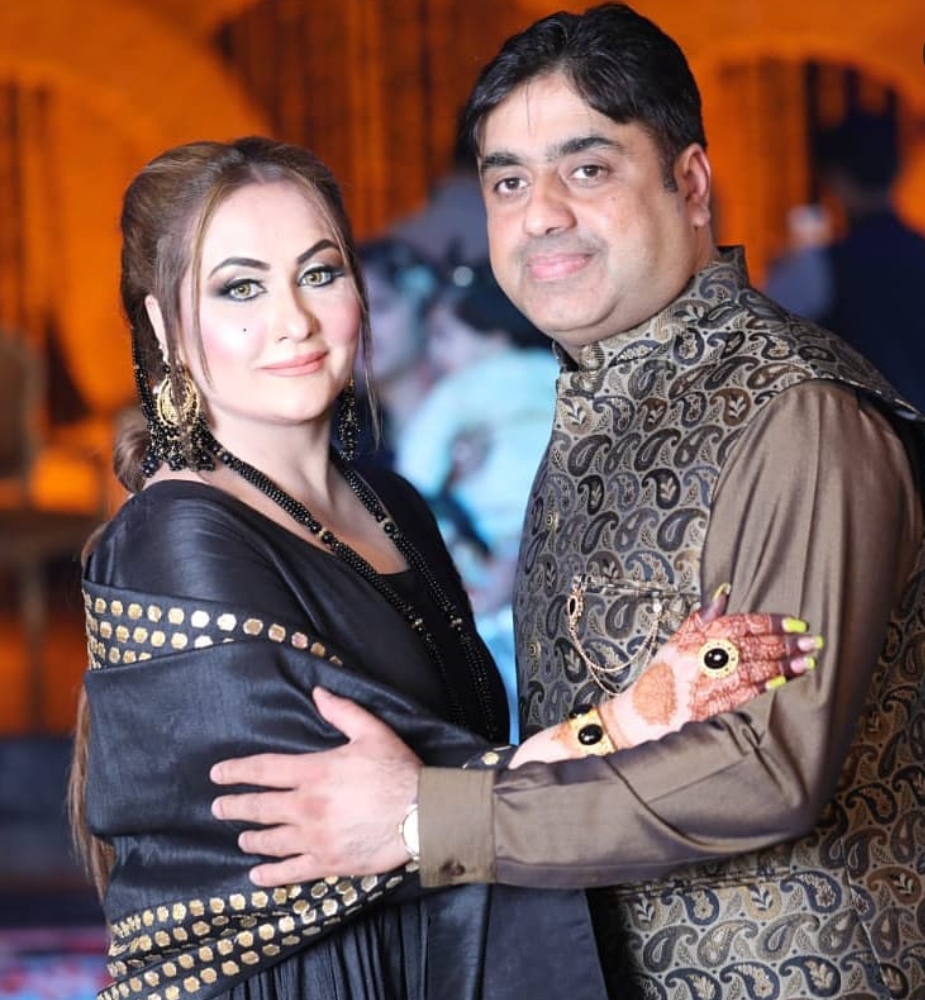 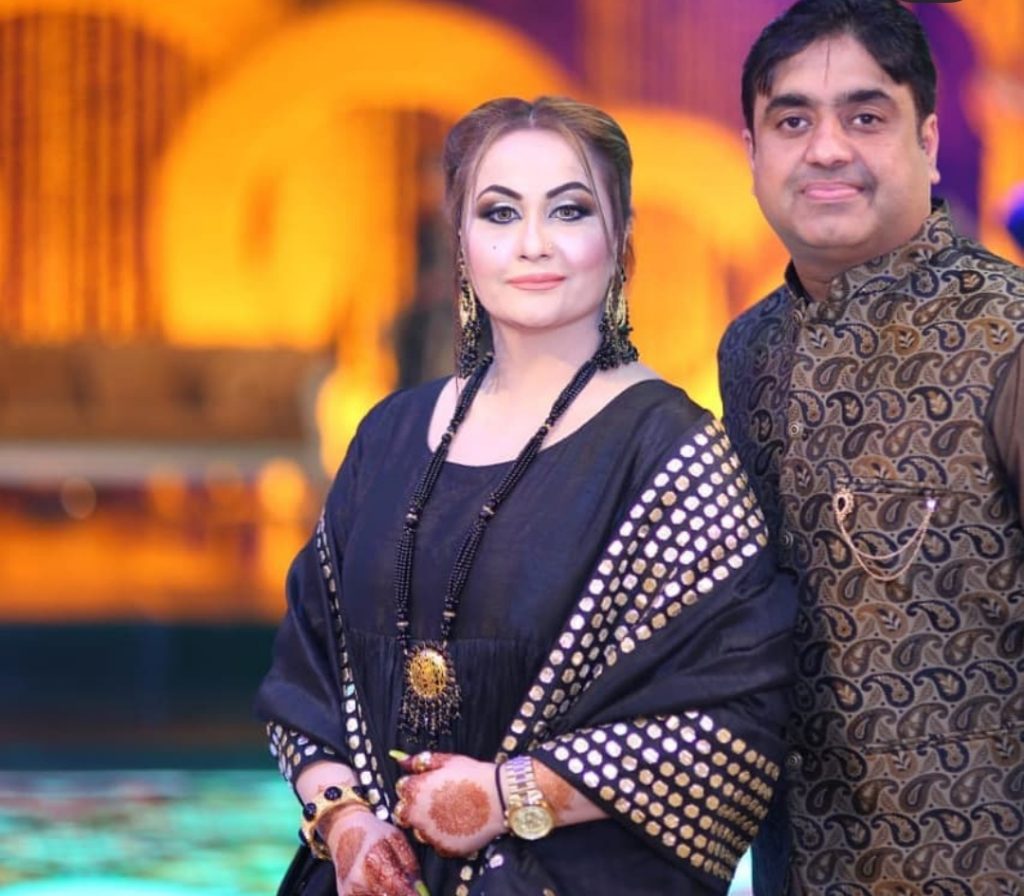 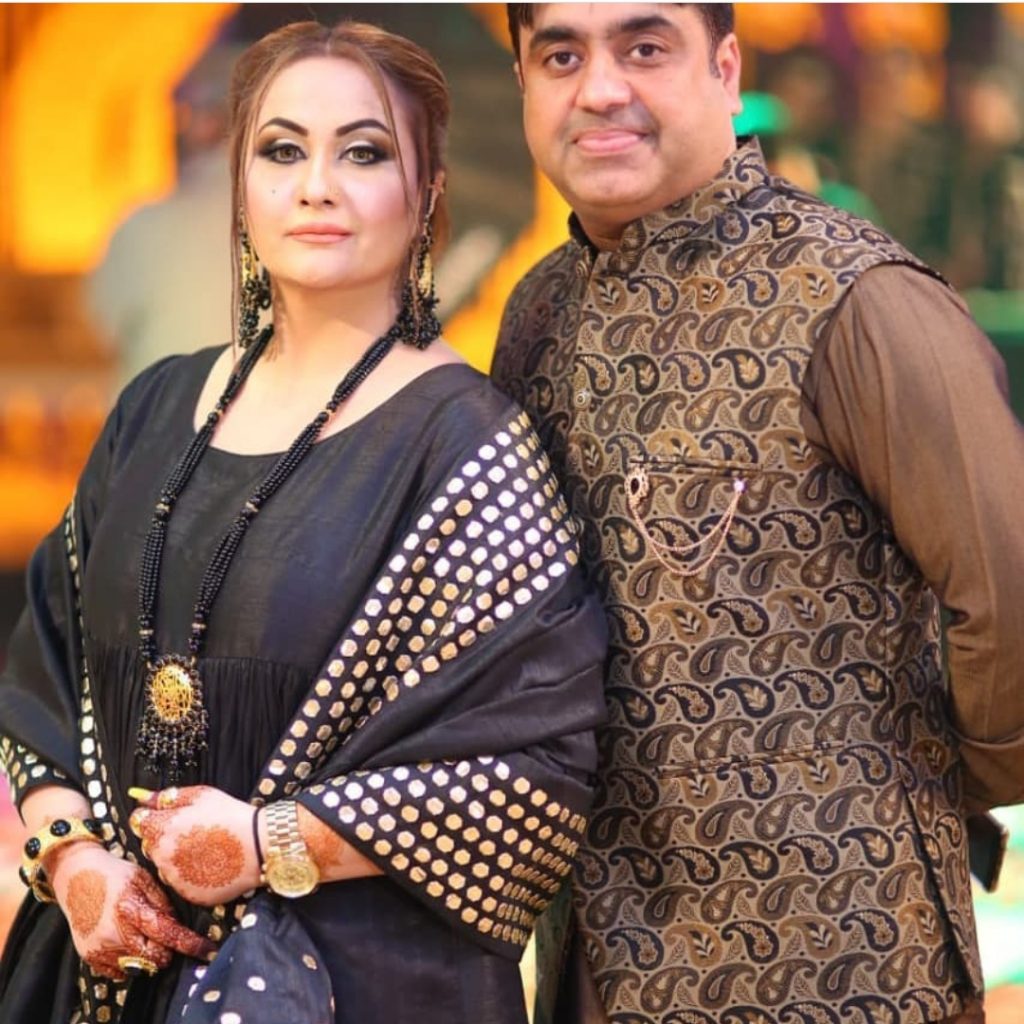 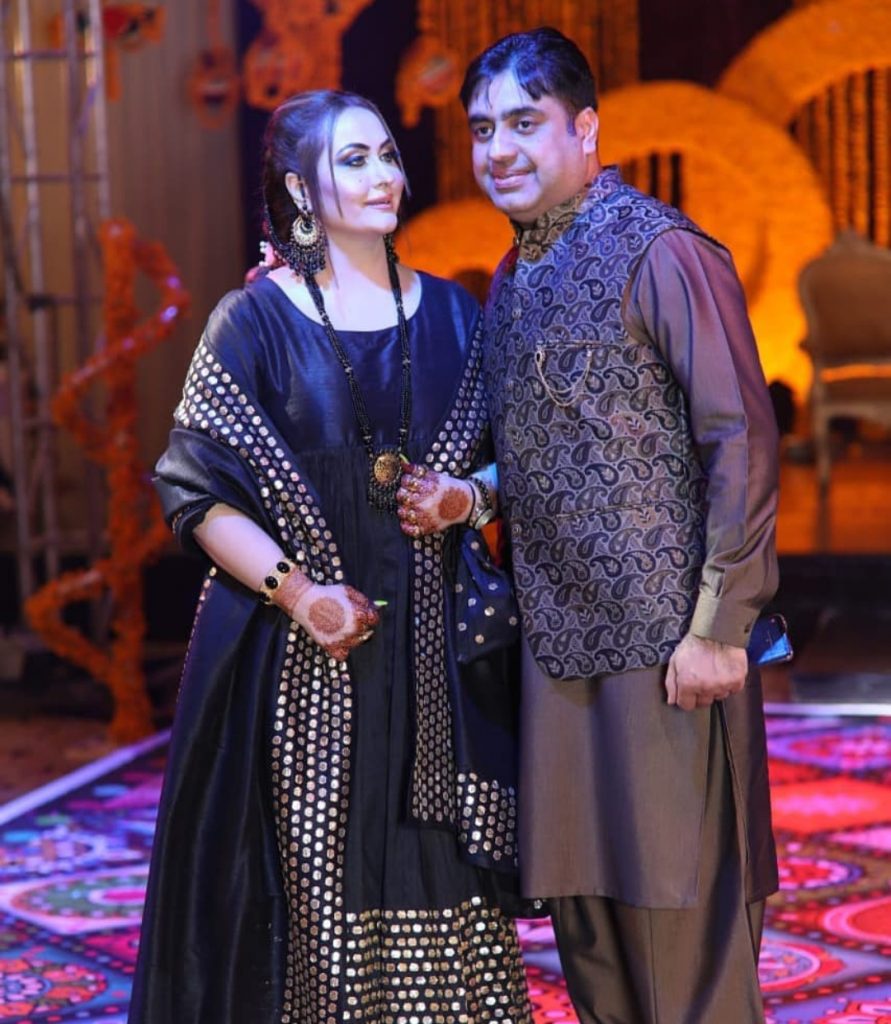 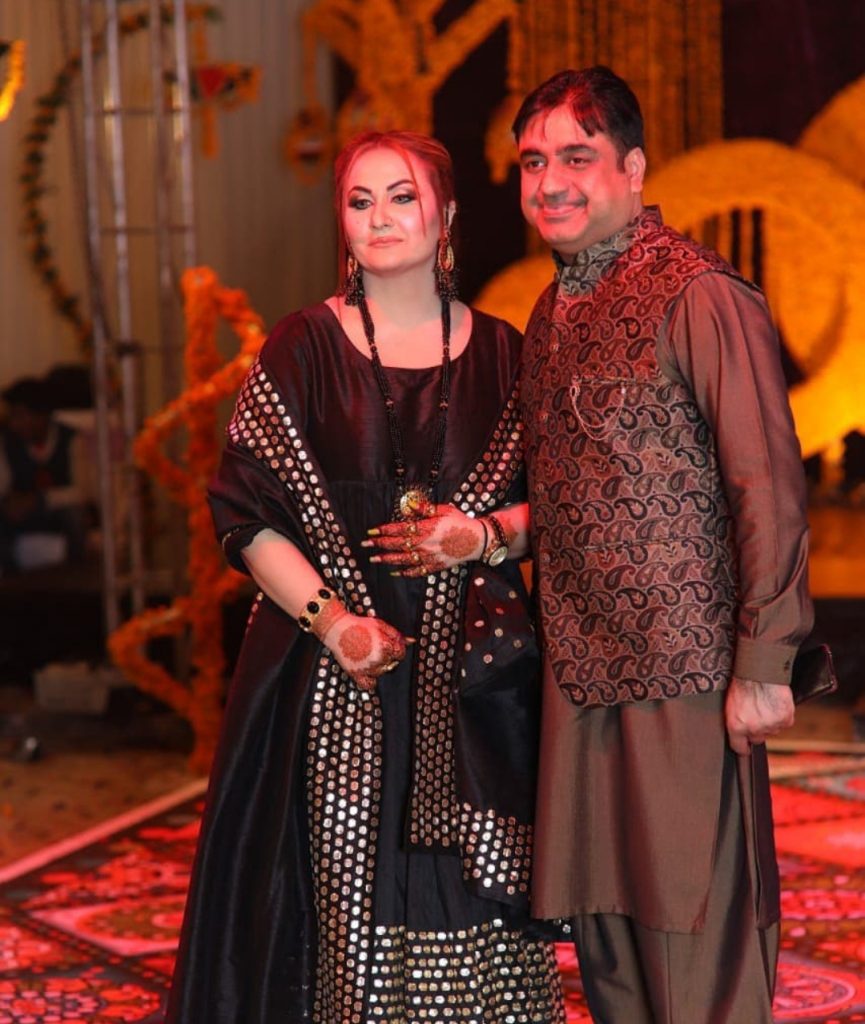