Vishal Krishna Reddy, who is also known as Vishal, is an Indian film actor and producer who works in Tamil cinema. He is the younger son of film producer G. K. Reddy. Vishal chose to create his own production studio and has since produced and worked on profitable ventures. He was expelled from Tamil Film Producers’ Council (TFPC) for remarks against the council. Later in April 2017, he won the election and got elected as President of Tamil Film Producers Council. Vishal was in a relationship with his girlfriend Anisha Alla Reddy and the couple got engaged in March 2019.

Anisha Alla Reddy is a South Indian actress and a famous celebrity. She was born on November 2, 1991. She was born in Bengaluru, Karnataka, India. Her father is Vijay Reddy and her mother is Padmaja. She got her education from Oakridge International School, Hyderabad, India. Later, she enrolled herself in Columbia University, Chicago and earned her graduation degree from there.

Career and Other Work

After completing her graduation, Anisha stepped into the field of acting. She entered the movies and made her debut with the film Pelli Choopulu. Anisha has recently accomplished in The SteppinOut Wanderfest in which she has played guitar and ukulele and she also sang outdoors at this bivouac event. She is very fond of music and is a trained guitar player since her school days. She played the piano for some years and sang for the school choir. She also learned Carnatic music. Anisha came to India in 2015 and worked at The Learning Graph with disable children. She also worked in the Euro International School, Hyderabad. She is very passionate to work with children.

Anisha is an amid animal lover. She loves dogs and has one as a pet. While in Chicago, she volunteered at The Anti Cruelty Society- they shelter for animals. There she worked in the dog adoptions room. In 2014, she did volunteer work in South Africa at a Rescue Reserve. Traveling is her favorite hobby and she likes to travel a lot. Her favorite holiday destination is Chicago. She loves to eat pizza and dosa. Other hobbies include, swimming, playing chess and basketball. In 2016, she went to Himachal Pradesh to the Monastery cum Learning Center. She used to play basketball in her schooldays and she played at national level for six years. She is also a fitness enthusiast and does yoga to stay fit and healthy. Walking and driving are two things that she finds peace in. She said, “Life is quite simple when we realize that we are living for others as they live for us”.

Anisha fell in love with Tamil actor Vishal. They met in a wedding ceremony. They got engaged in March 16, 2019 in a private ceremony with some close friends and family. They were about to marry in October 2019 but due to some untold differences the couple called off their wedding.

Here are some pictures from her personal life. Have a look. 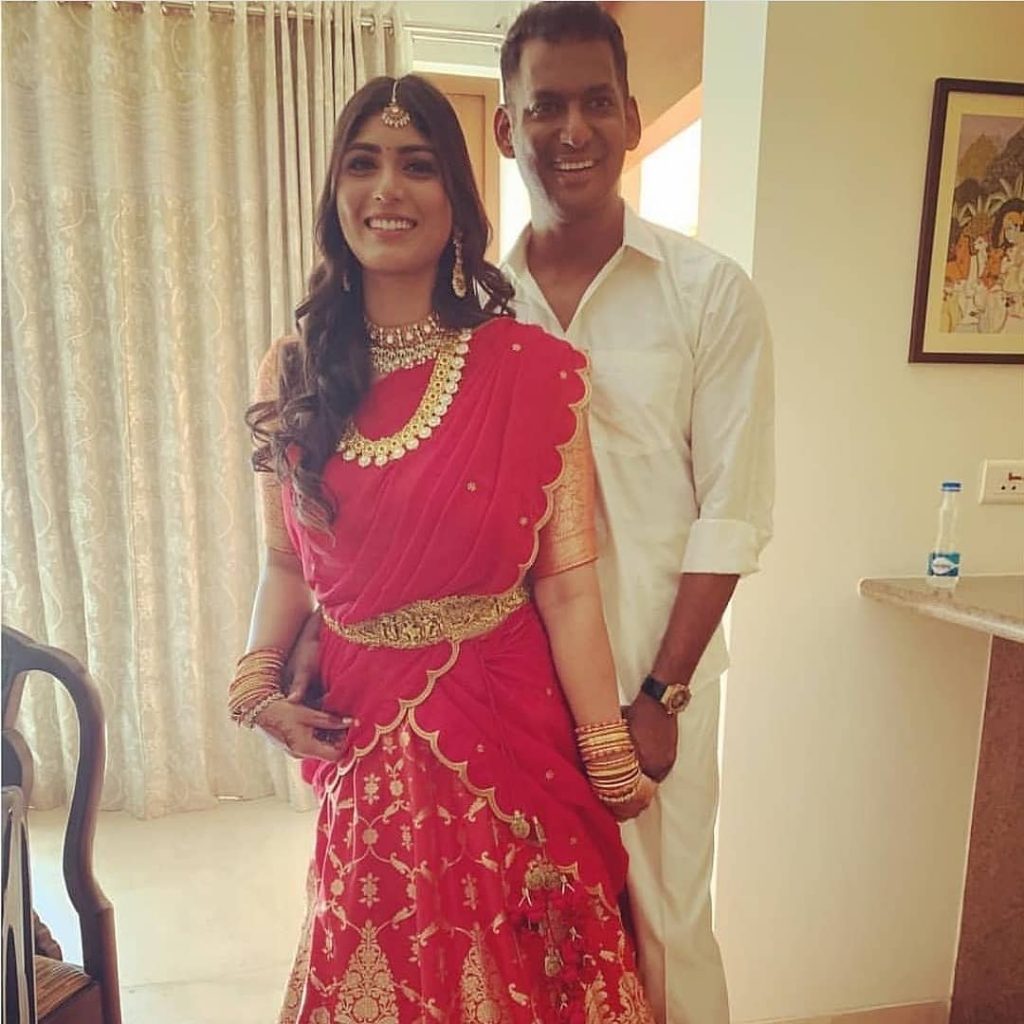 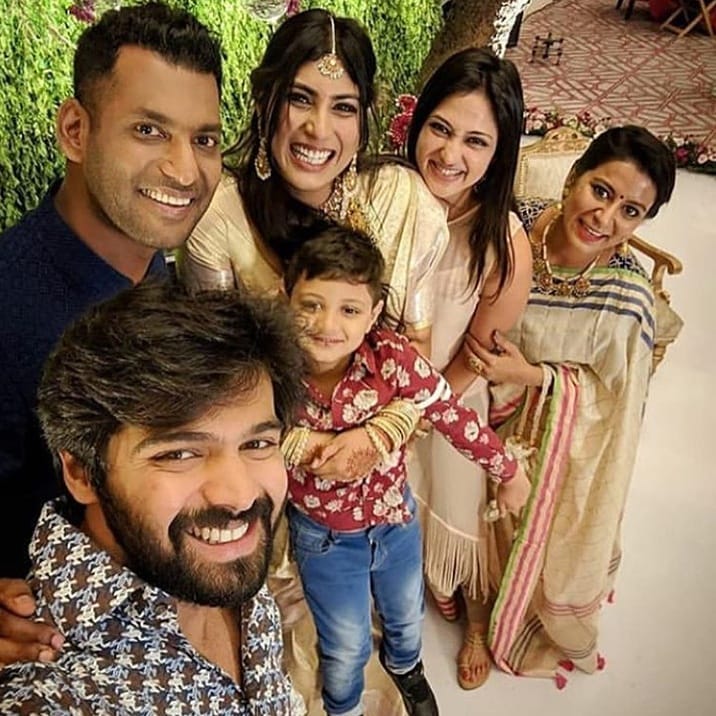 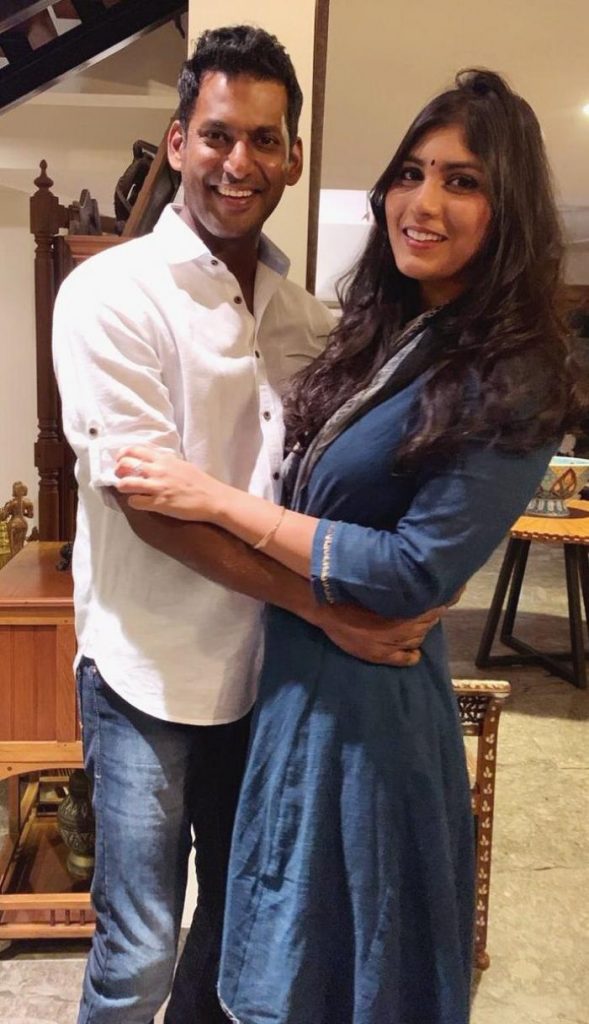 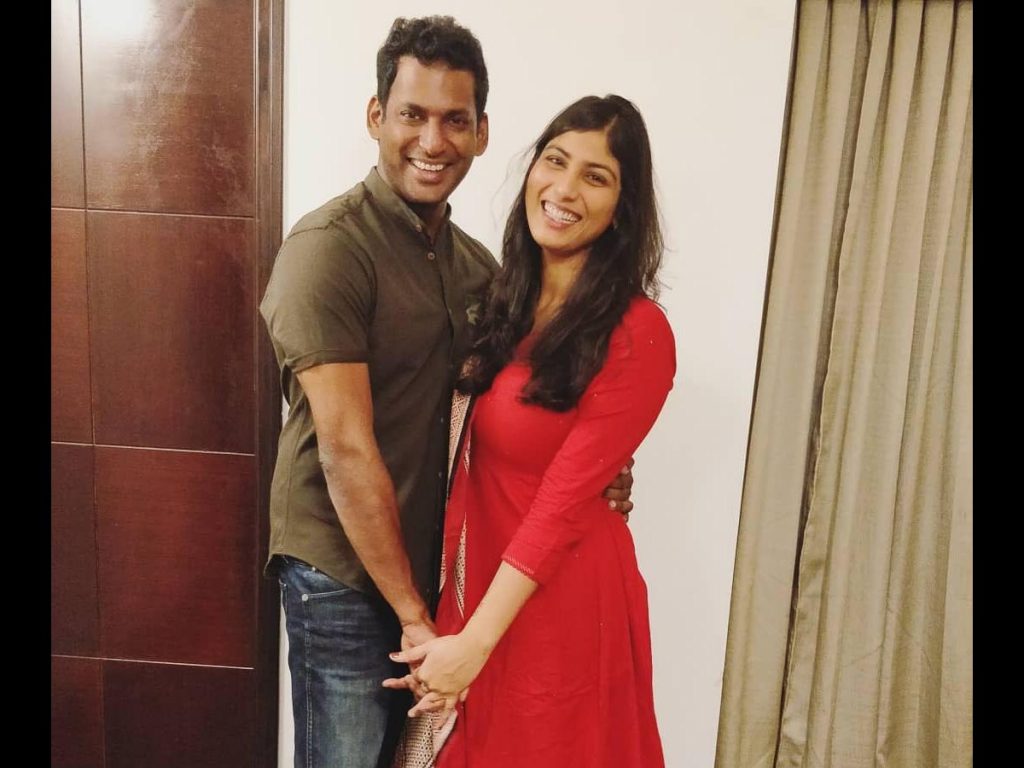 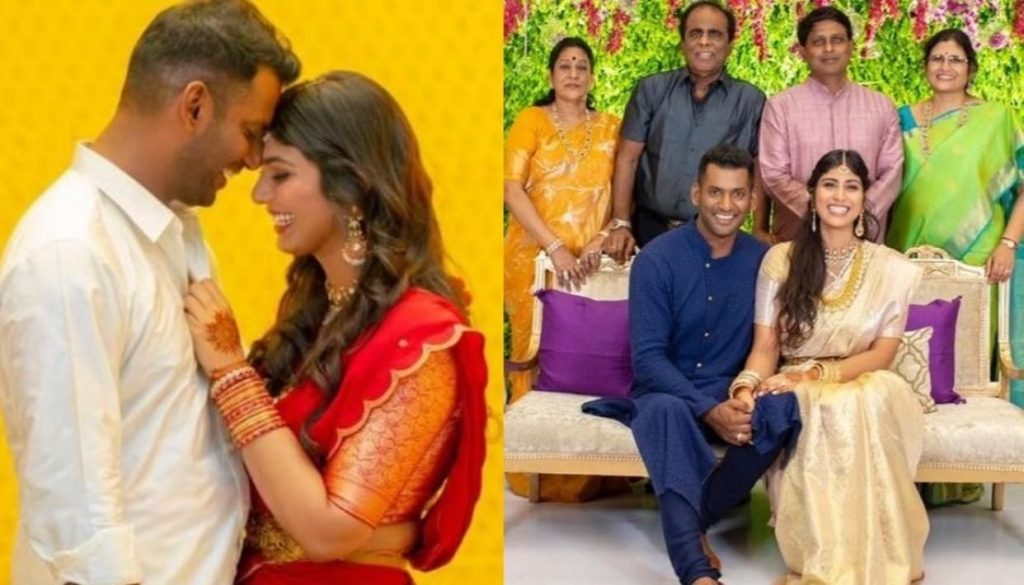 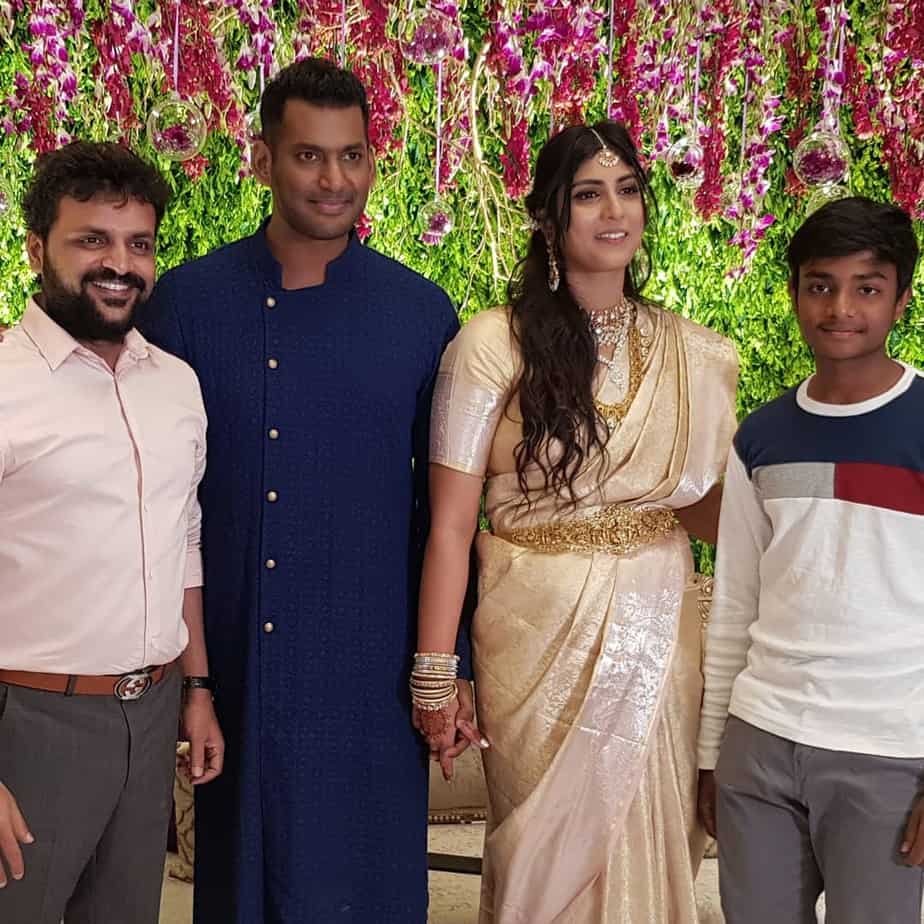 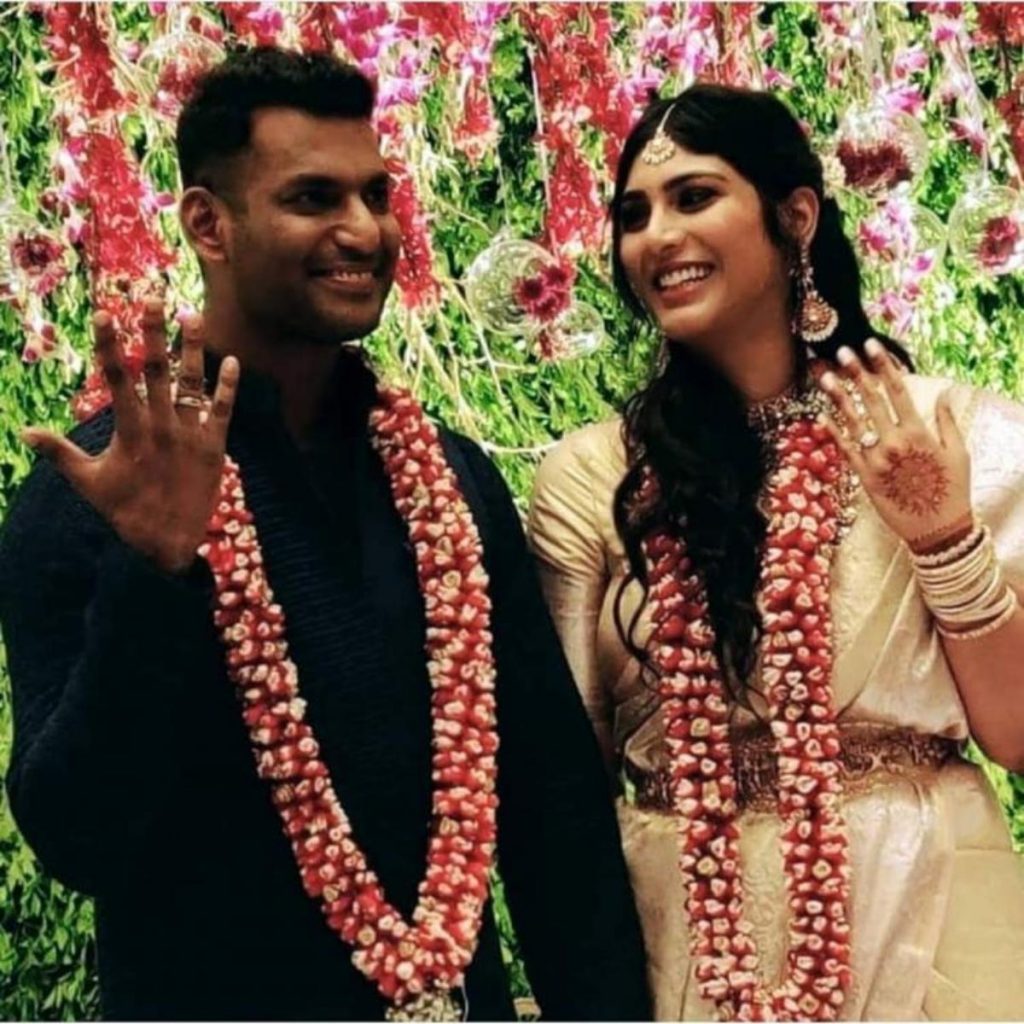 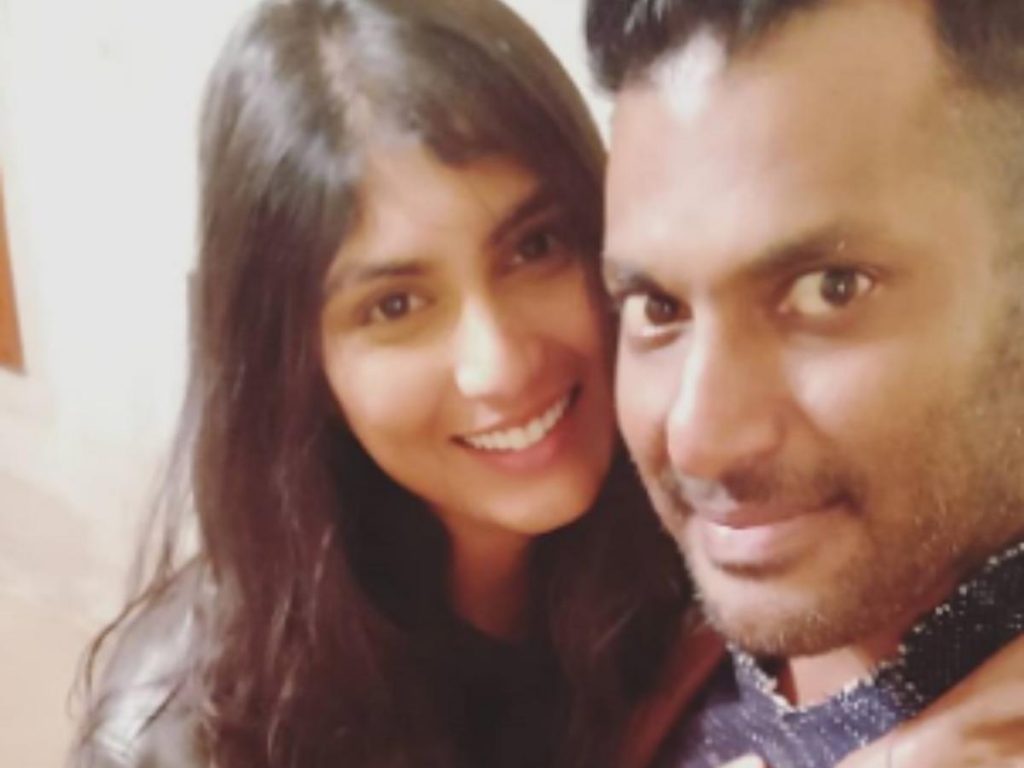 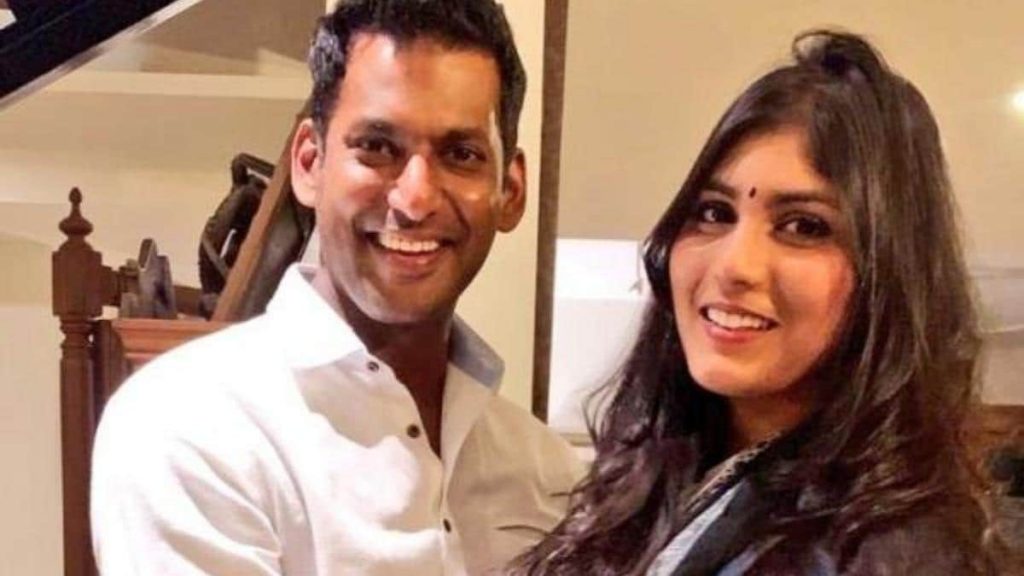 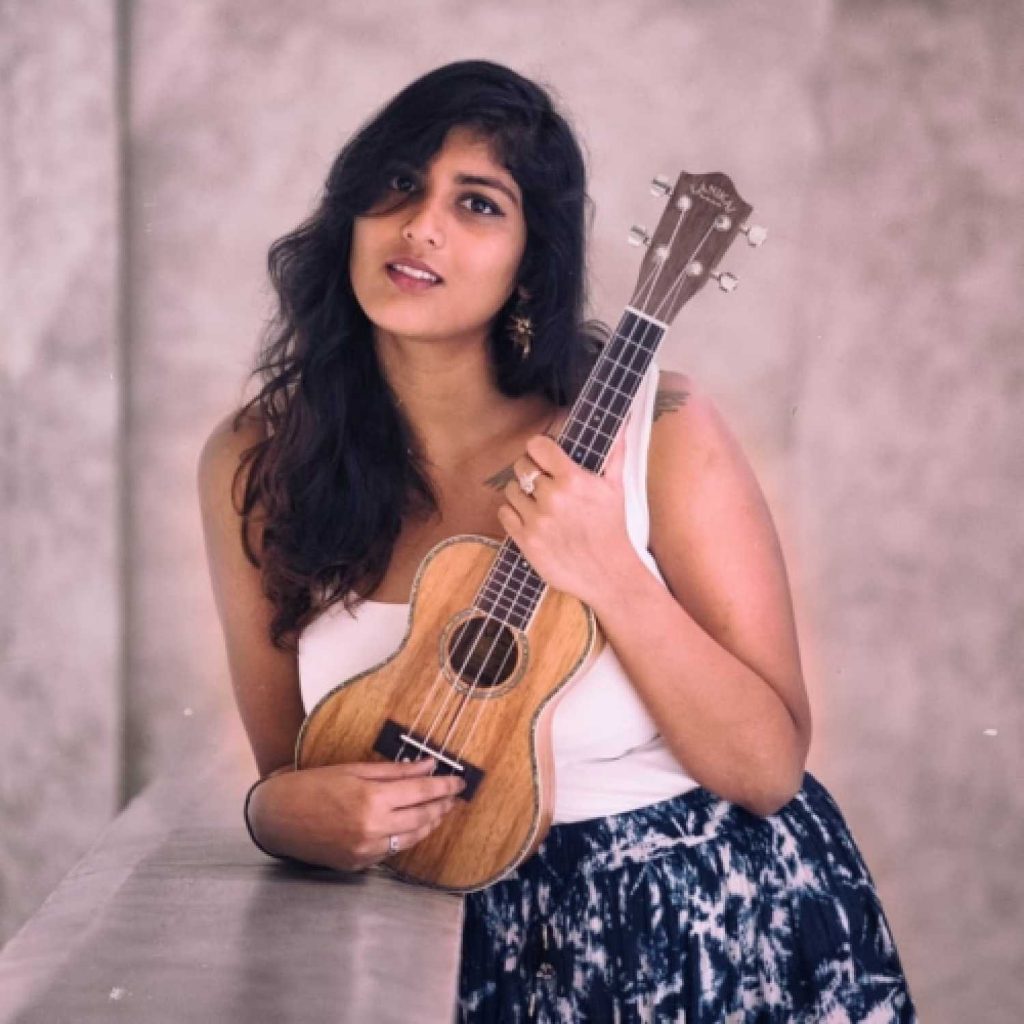 Wrapping up this article here, we hope that you have enjoyed reading about the couple. You can share your personal thoughts in the comments below.