Abdullah Qureshi is an emerging young talent of Pakistan. He is a singer, songwriter, and music composer and gained fame from his famous Youtube covers. Abdullah Qureshi also featured in popular music TV program Nescafé Basement Season 4 and performed an original song Awaz Do. In the holy month of Ramadan Abdullah Qureshi has paid tribute to Late Junaid Jamshed by reciting his soul provoking Naat Ilahi Teri Chokat Par.

Junaid Jamshed’s name will always be written in golden words. He was once a superstar, a singer whose songs were famous all over the subcontinent. Fame, money, love, crazy fan following, he had everything, and at the pinnacle of his career, he left everything and devoted his life to the service of Islam. Junaid Jamshed, unfortunately, left the world in 2016 in a plane crash. He has recited many naats that will remain in the hearts of his fans forever. Ilahi Teri Chokat Par was one of his most famous naats and indeed Abdullah did justice to it. 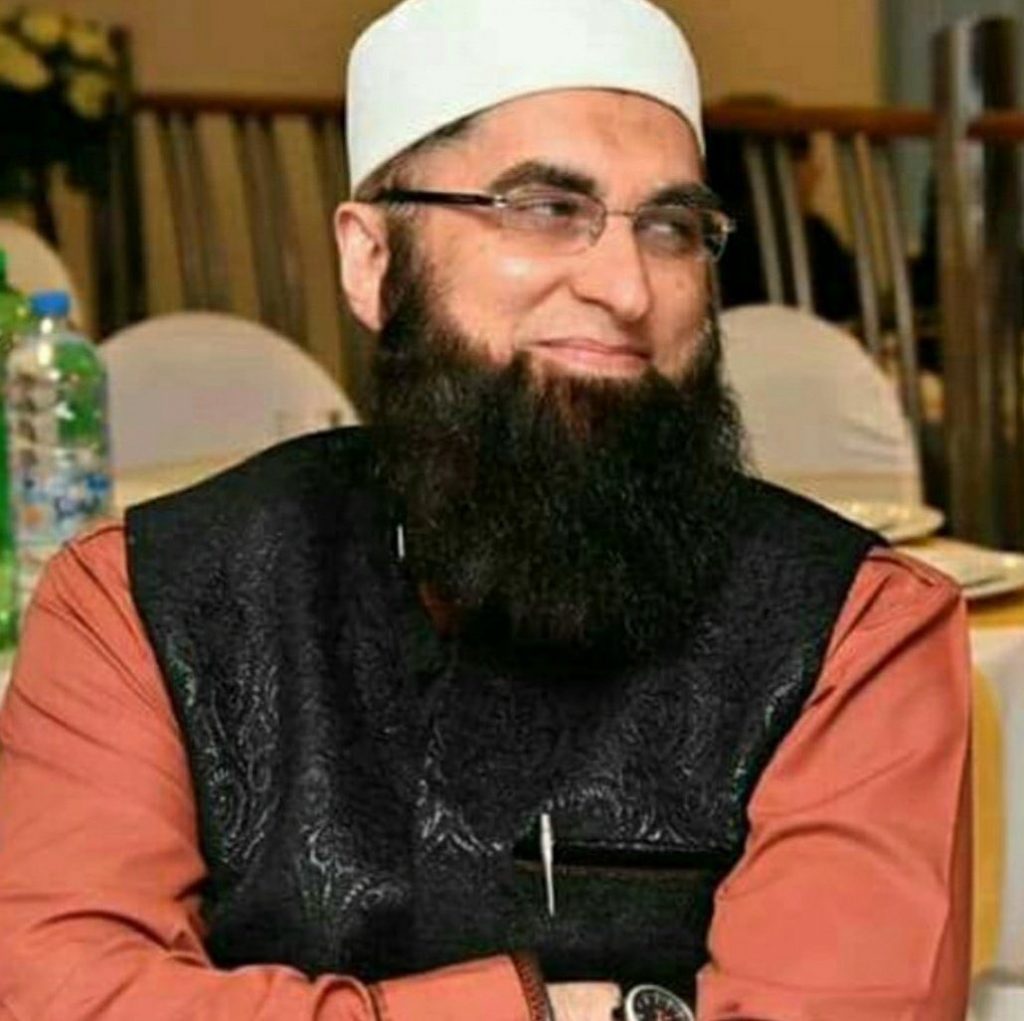 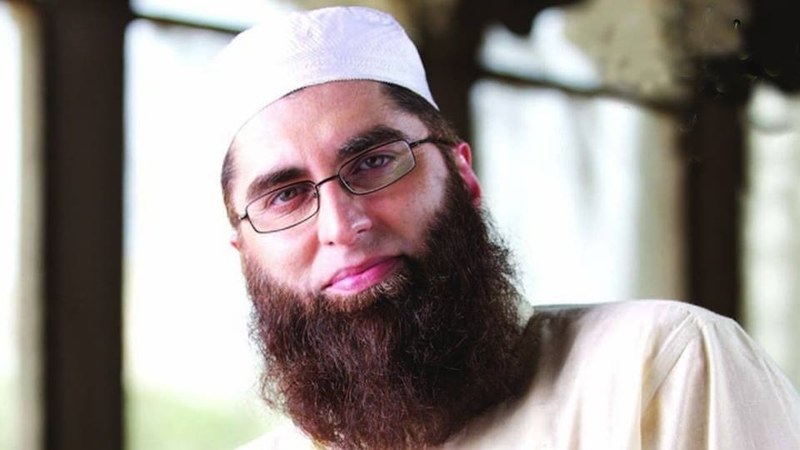 Did you like Abdullah Qureshi’s rendition of “Ilahi Teri Chokat Par”? Feel free to share your views with us!